Normani Kordei is ready to speak her truth.

The 22-year old singer opened up in a recent issue of Billboard about her struggles with race and identity as a part of the disbanded music group, Fifth Harmony.

Normani detailed how her childhood prepared her for the adversity she would face when she joined the girl band. Her education at a predominately white elementary school was later paralleled when she found herself being one of the only people of color in Fifth Harmony. As the only black member of the group, Normani felt alone when she dealt with a lot of her experiences. She told Billboard that while the other girls of Fifth Harmony tried to be there to support her, it just wasn't the same.

"I don't think they had the tools that they needed, because it's not their experience. I can give them credit for trying to be there for me, but at the same time... The girls don't experience things the way I did," explained the singer. 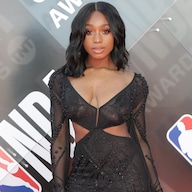 Get Ready for Some New Music From Normani

At one time in 2016, Camila Cabellohad to ask her fans to stop cyber-bullying Normani. The fans believed Kordei was shading Cabello in a Facebook Live interview and they began to attack her. She received death threats, messages with racial slurs and pictures of lynchings on her social media pages.

She says the racism she dealt with had subconscious effects on her mental health. "You think, 'Why am I the least followed in the group?' Even if you don't recognize that you're paying close attention to it, it takes a toll on your confidence. You worry — is it me? Is it because I'm black? Or am I just not talented?" said Normani. 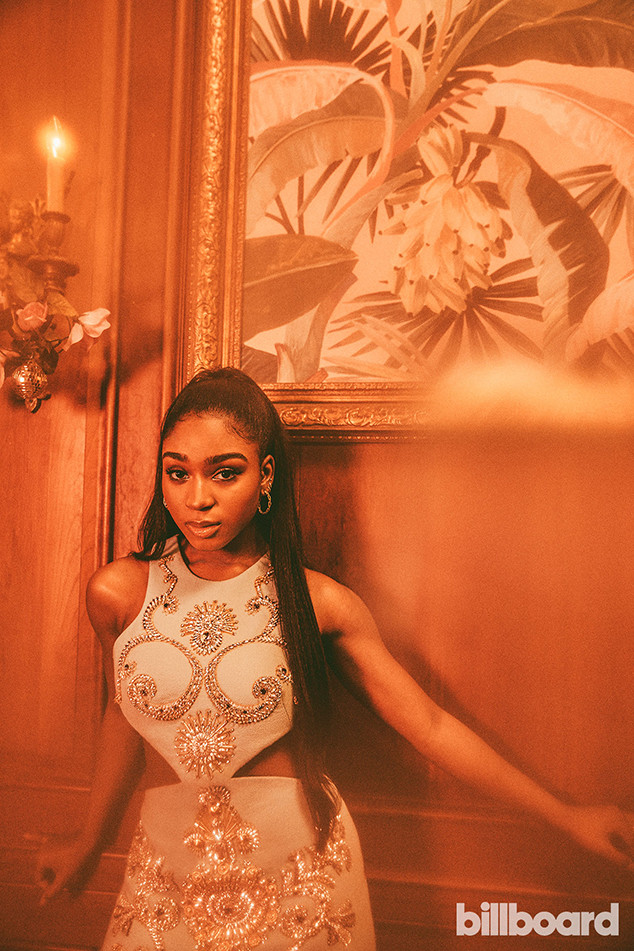 And Normani wasn't just targeted by Cabello fans and social media trolls, it happened behind studio doors as well. "So many sessions, I would cry like I've never cried before," revealed Normani. For example, she detailed the story of when she was the only one in the group restricted to just background vocals on the song "No Way."

Despite insisting that all the women had a strong relationship, Cabello was the first member to leave the group for a solo career. This was quickly followed by an indefinite hiatus from Fifth Harmony back in March 2018.

However, Normani made it clear at the 2018 American Music Awards that she was going to be making a comeback with a solo project.

She previously told E! News that her time after the hiatus was going to be spent growing. "I've been able to start from the ground up. I've been able to wear many different hats," she shared with E!. 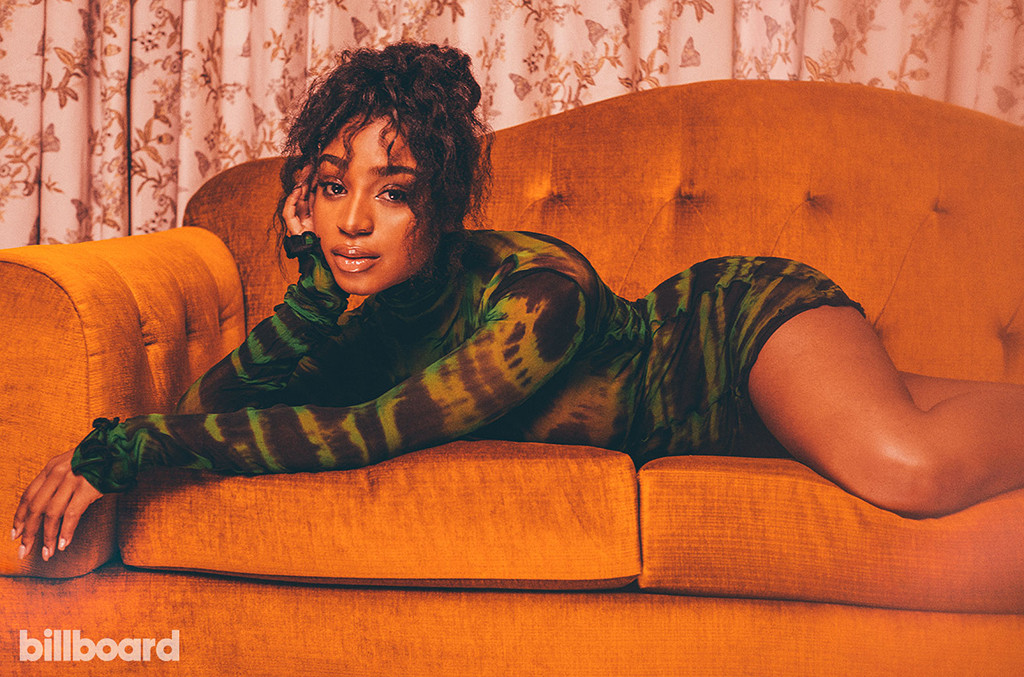 Nonetheless, Kordei continues to feel the pressure to prove herself. "There's so much that I have to get off my chest," she told Billboard. "And there's a responsibility I have as a black woman — one of the very few to have the power to kill it. Even in the mainstream, there's not many of us."

Normani hopes that her new album is going to allow her to break out of that confinement that she once felt as a young star.