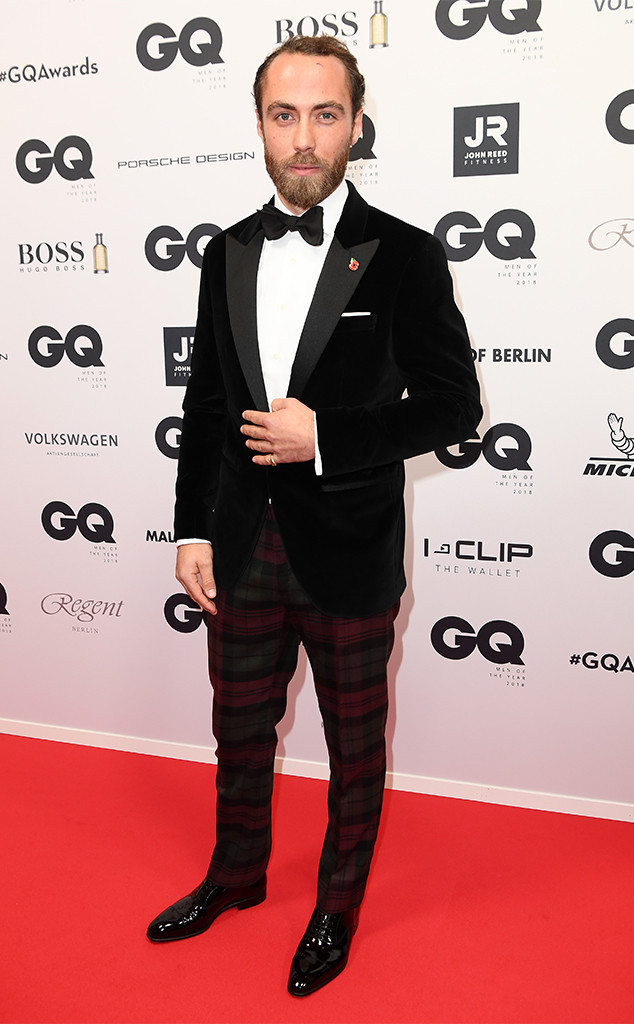 James Middleton is probably one of the most mysterious of the Middleton family, but now, royal watchers are getting an inside look at the elusive figure's private life.

Kate Middleton's little brother's Instagram account recently surfaced on the internet, giving people a peek at the daily life of the 31-year-old. Tons of photos dating back to 2013 are on display for the public to peruse at their pleasure, at least until the businessman switches his account to private.

When the Duchess of Cambridge first started dating Prince William, little was known about the Middleton family as a whole. Slowly but surely though, interest in the upper class clan increased, especially when Pippa Middleton burst onto the scene with her pert derrière at the royal wedding in 2011.

Over the years, people have watched the family with keen interest. However, James, who is affectionately nicknamed J. Midy by friends, managed to maintain relative privacy, despite being related to the Duchess of Cambridge.

It was recently revealed that the entrepreneur is dating financial analyst Alizee Thevenet, but little else is known about his personal life. 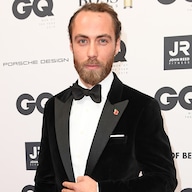 To learn more about the mysterious figure, check out the gallery below! 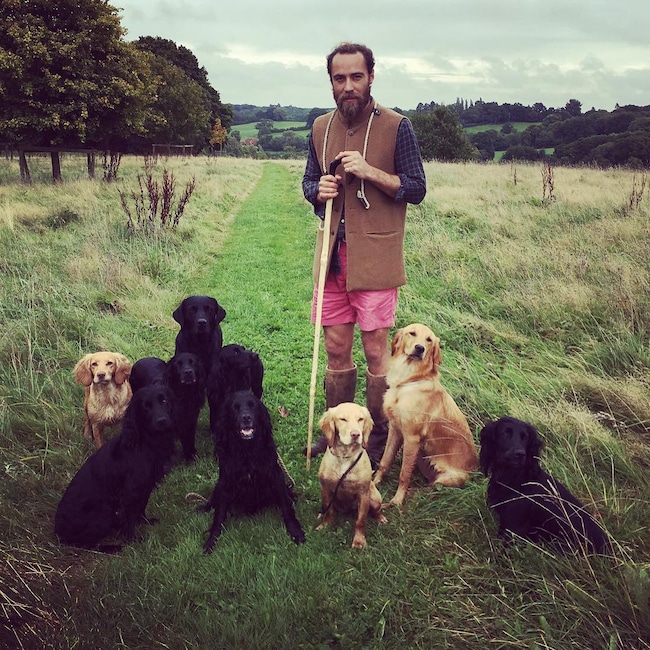 The 31-year-old is clearly a fan of dogs since he owns nine dogs. He owns five black Spaniels, whose names are Rafa, Ella, Zulu, Inka and Luna. Then he has a Golden Retriever named Mabel, a black Labrador and not one, but two Cocker Spaniels. And James even helped to train his dog Ella to become a therapy dog. James and the pup are planning to make many visits to people who need some puppy love in the new year. 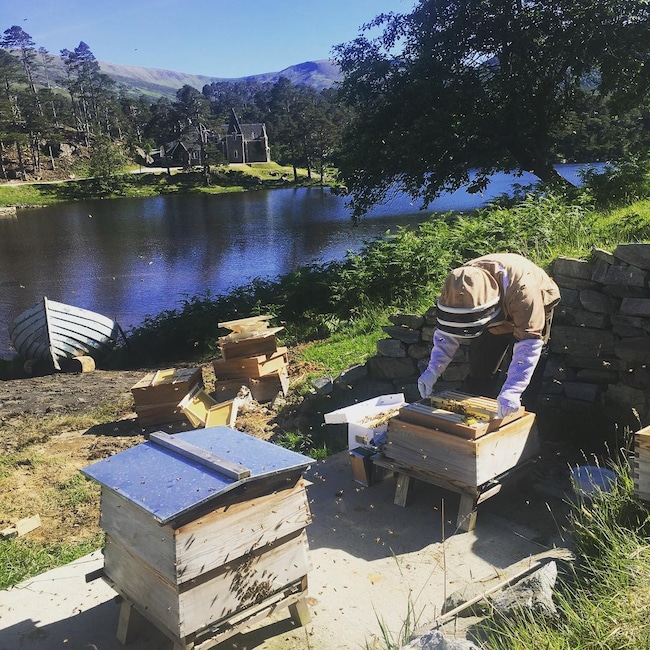 Turns out James isn't just good at taming puppies, but also bees! The businessman is an avid beekeeper and harvests his own honey regularly. His mantra as a beekeeper is: "Bee yourself!" 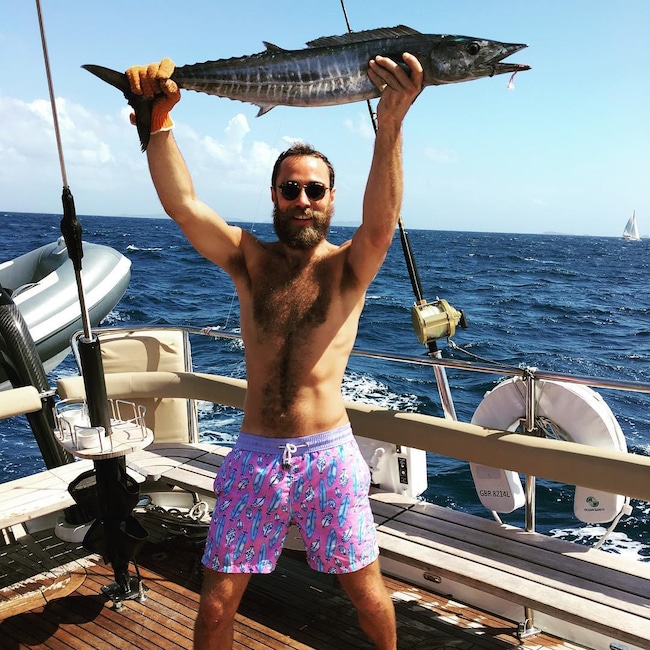 Life on the High Seas

Whether he is on land, or on the seas, James can truly do it all. The adventurous sibling of Kate Middleton has a passion for sailing and is even in the middle of repairing an old boat. He apparently decided to randomly buy the boat on eBay one day. 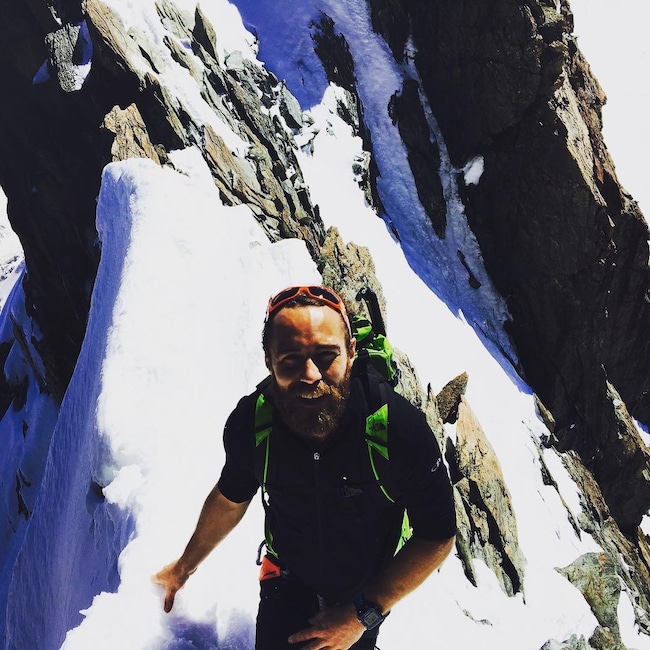 James accomplished a major feat when he climbed to the very top of the Matterhorn. No, not the one at Disneyland. The Matterhorn, which straddles the border of Switzerland and Italy, is the highest peak in the Alps and Europe as a whole. 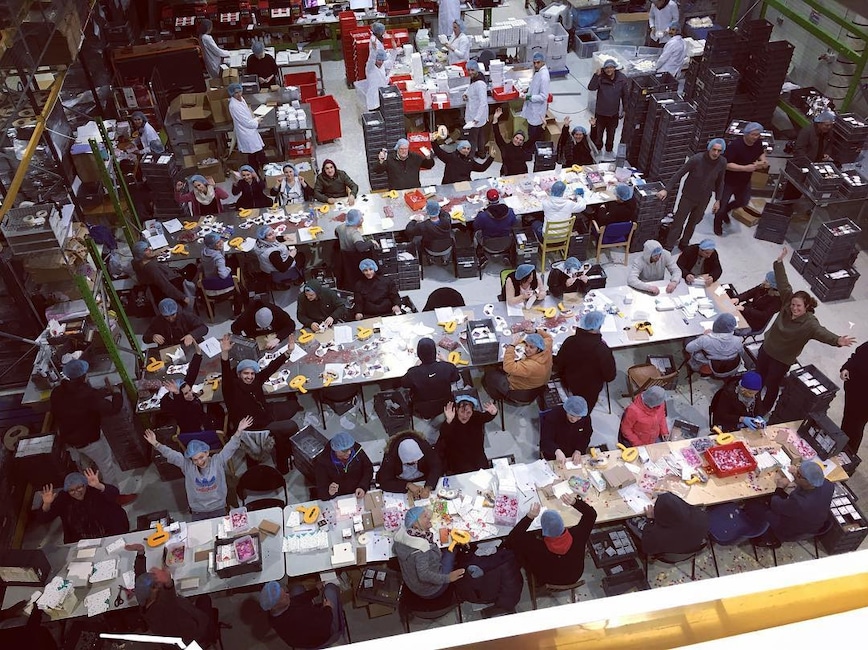 Surprisingly enough, James had humble beginnings in the baking world when he started baking for his family, before eventually expanding into a multi-million dollar company. Eventually he had to hang up the apron and open a factory to accommodate the thousands of orders that came flooding in. As of late, work has slowed down for James, so he has taken a job as a host at the Glen Affric Lodge near Loch Ness, which is owned by Pippa's husbands family. 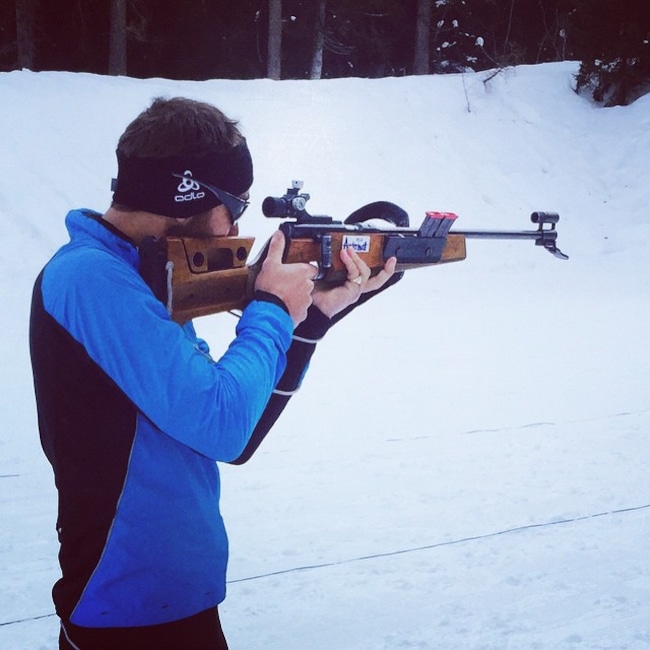 Runs in the Family

As a Middleton it is not the least bit surprising that James is a keen athlete. The youngest Middleton followed in his sisters' footsteps to become an avid marathoner and has taken up the biathlon too. In 2015, he and Pippa did the 50-mile ÖTILLÖ swimming and running event in Stockholm, Sweden. They literally ran and swam across 26 of the archipelago's 1000 islands.

James is truly a jack of all trades!