Are Love Is Blind's Lauren Speed & Cameron Hamilton Willing to Do a Spinoff?

The Love Is Blind success story.

On Wednesday, married couple Lauren Speed and Cameron Hamilton stopped by Pop of the Morning to discuss their unconventional love story. As E! readers surely know, Lauren and Cameron fell in love on Netflix's new dating series, where couples were not allowed to see each other until a proposal was made.

"I felt better about it because I knew the authenticity of it," Cameron detailed on saying "I love you" through a wall. "I knew that I fell in love with her for who she is as person, versus the fact that she's gorgeous. I mean, we all know that."

While this concept may seem wild, for Lauren and Cameron, they couldn't be more grateful for the reality show's blind love concept. In fact, the couple said they're "so lucky to have that memory forever now."

"I experienced a connection with Cameron that I had never experienced before. I mean, we cried on our second date, talking about our family. I felt so open," Lauren shared with POTM co-hosts Lilliana Vazquez and Scott Tweedie. "And in a weird way, I know it was a short amount of time, but I felt like this guy is really here for me." 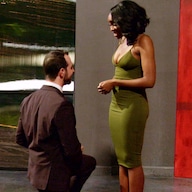 Love is Blind Status Check: Find Out Who's Still Together

Per Lauren, she and her husband "have the same priorities in life," which made her want to pursue this relationship in the first place. And pursue they did as Lauren and Cameron were wed during the Love Is Blind finale.

So, how did Lauren and Cameron end up on the Netflix hit? According to the love birds, they were discovered by the show's casting team.

While Cameron said someone submitted him for the show, Lauren noted that a casting agent contacted her via the internet. Despite being recruited, the duo revealed they still had to apply for the romantic endeavor.

Even though Lauren and Cameron are Love Is Blind's success story, they credited the gap between production and the release of the show for the success of their relationship. 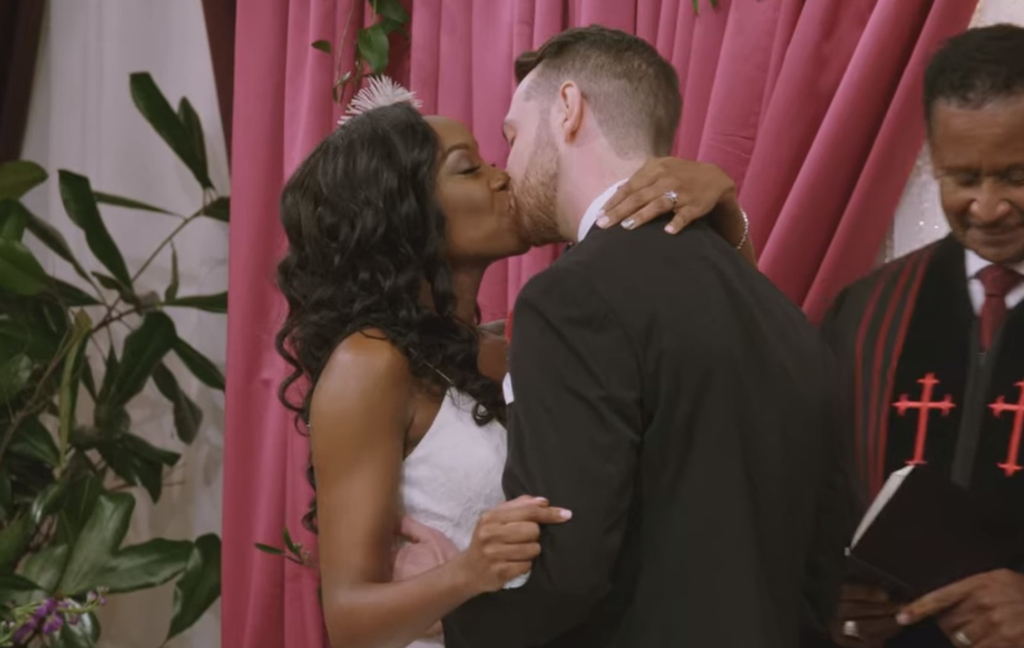 "We kind of tried to not think about it so much and just focus on building our relationship, because we knew it was far way away into the future that it was gonna come out," Cameron explained. "It was tough, but it was better really than it just coming out, because we got to bond and develop and grow together."

Love Is Blind filmed back in 2018, giving Lauren and Cameron a full year-and-a-half to grow their relationship. Apparently, the gap allowed them to become more unified ahead of all the attention and questions.

Thankfully, it seems the twosome is open to a Love Is Blind spinoff as they "want to share more of [their] story."

If you're itching for more Love Is Blind content, be sure to catch the reunion Thursday, Mar. 5 on Netflix.