If you've ever wanted to be a part of a celebrity book club, now is your chance!

On The Tonight Show Starring Jimmy Fallon, host Jimmy Fallon revealed his five nominees for the show's second-annual Summer Reads book club and asked fans to vote for which page-turner they want to be the official pick. Last year, Tomi Adeyemi's fantasy novel, Children of Blood and Bone, was the selection after 140,000 votes were tallied.

The Saturday Night Live alum narrowed down this year's options to The Chain, Fleishman Is in Trouble, The Gone Dead, The Silent Patient and Ask Again, Yes. The hilarious TV personality, who took home the E! People's Choice Awards trophy for Nighttime Talk Show last year, handpicked each book himself and Steve Higgins noticed they all had a similar theme.

"Are you OK? [These] seem a little murder-y," joked his long-time announcer.

"That's what people want to read!" Fallon exclaimed back.

The hilarious host then posed with various books to show the audience what it would look like if they toted the title on the beach. Ultimately, the must-have literary accessory is up to the fan vote!

Which book do you want to read? Check out the chilling descriptions below and then head to the official site to cast your vote! Voting closes at noon on Wednesday, July 24 and be sure to tune into The Tonight Show on Thursday, July 25, to see which novel is officially going in Fallon's beach bag. 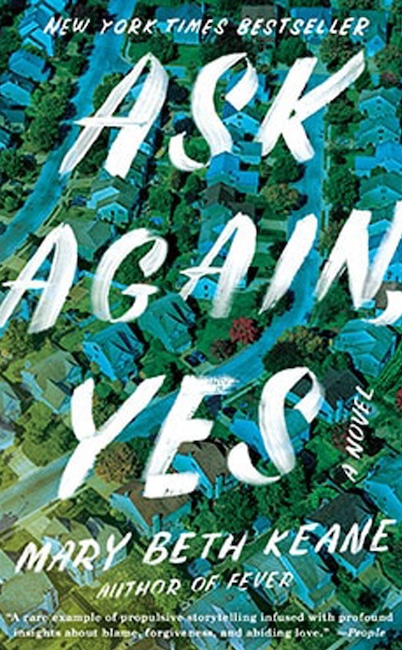 Francis Gleeson and Brian Stanhope are two rookie cops working together in 1973 New York City. When they end up living next door to each other in a suburb just outside the city, it sparks a lifelong friendship between their children, Kate and Peter. What happens behind closed doors in both houses sets the stage for the explosive events to come. One shocking night their loyalties are divided, and their bond will be tested again and again over the next 40 years. 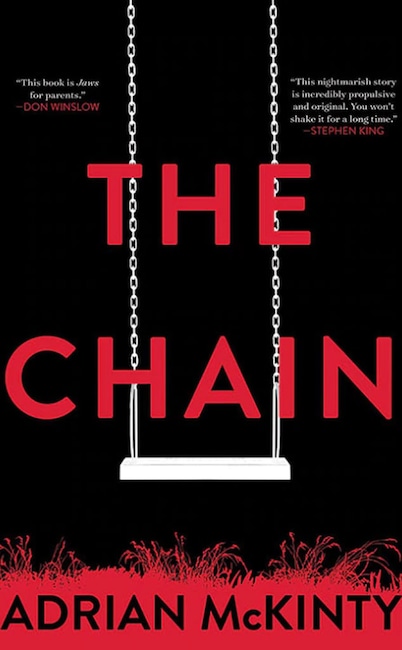 Your phone rings. A stranger has kidnapped your child. To free them you must abduct someone else's child. Your child will be released when your victim's parents kidnap another child. You are now part of The Chain. But when single mother Rachel's daughter is kidnapped, Rachel refuses to stick to the rules of this high-stakes game and dares to find out what happens when you break The Chain once and for all. 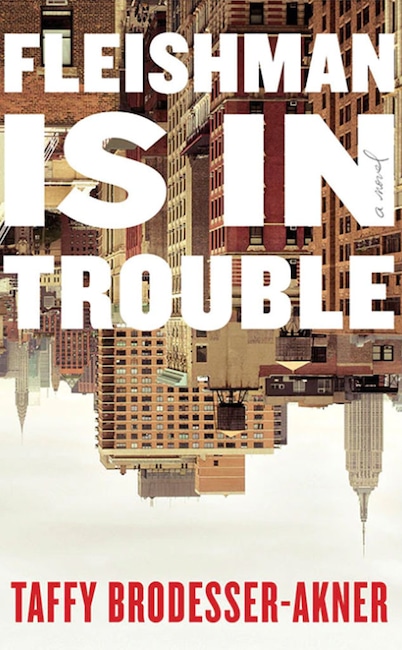 Fleishman is in Trouble

Newly separated Dr. Toby Fleishman awakes one morning to discover his ex-wife Rachel has unexpectedly dropped their kids off early for his weekend. Days later, she still hasn't returned. Through summer camp escapades and trips to the Hamptons, Toby struggles to balance his kids, his patients, and the sexy brave new world of dating apps. As it becomes clear that Rachel is not coming back any time soon, Toby is forced to examine his tidy narrative of the spurned husband with the too-ambitious wife. If he wants to understand what really happened to his marriage, Toby is going to have to consider that he might not have seen things all that clearly in the first place. 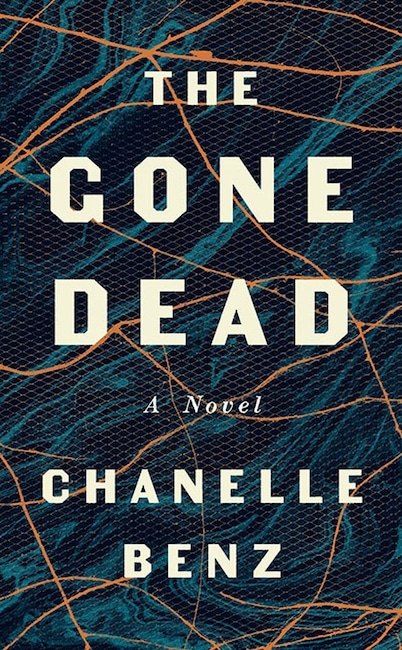 Billie James returns to her childhood home in Mississippi where she lived with her father until he died unexpectedly when Billie was four years old. Though Billie was there when the accident happened, she has no memory of that day. As Billie encounters the locals, she hears a strange rumor: that she herself went missing on the day her father died. As the mystery intensifies, she finds out that this forgotten piece of her past could put her in danger. 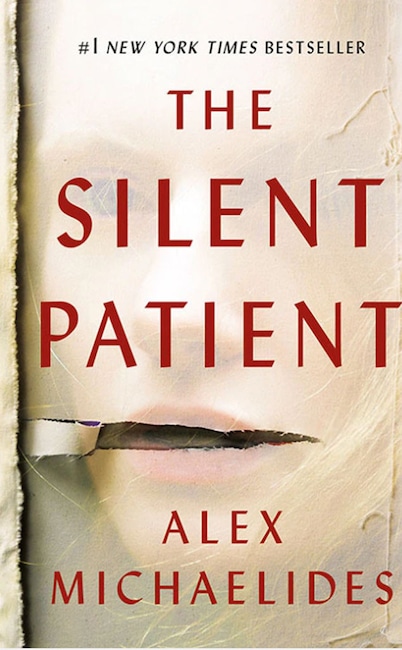 Everyone thought Alicia Berenson was a happily married artist with the perfect life. Then, one night she murders her husband and never speaks again. Alicia's refusal to talk, or give any kind of explanation, creates a mystery that captures the public imagination and casts Alicia into notoriety. When forensic psychotherapist Theo Faber becomes obsessed with the motive behind Alicia's crime, he quickly discovers that nothing about her case is as clear-cut as it seems.

(E! and NBC are both part of the NBCUniversal family)