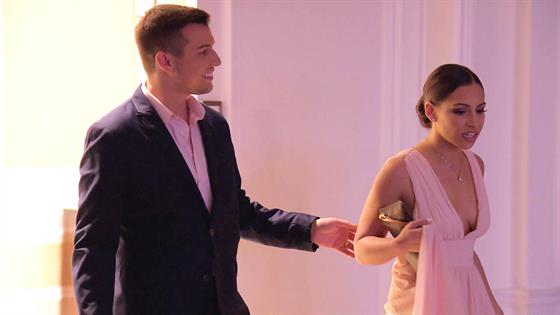 As E! viewers saw during last night's Meet the Frasers season one finale, Matt Fraser finally popped the question to girlfriend Alexa Papigiotis. After inclement weather forced Fraser's planned proposal to take place inside, some wondered if the engagement would take place at all.

Thankfully, after Fraser and company scrambled to transform a ballroom into a romantic spot, the psychic medium got down on one knee and asked his beauty queen love to marry him. And, of course, she said yes.

Since this episode of Meet the Frasers was filmed some time ago, Fraser and Papigiotis are already well into wedding planning. During an exclusive chat with the engaged E! couple, we learned that they already have a wedding date and a venue.

"February 2021. Definitely, Palm Beach," Fraser happily told us. "We narrowed it down to Palm Beach."

Unsurprisingly, the over-the-top twosome have selected quite the extravagant venue for their nuptials. Specifically, the duo is saying, "I do!" at the Henry Morrison Flagler Museum. 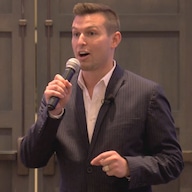 "The mansion/museum that we're getting married in was a wedding present to his wife," the bride-to-be detailed. "So, her wedding present is our venue. Which is like, amazing!"

While Papigiotis said they're "over-the-moon," she admitted that things have been "a little bit stressful." Nonetheless, their wedding planner has helped elevate some of the stress.

"We knew that she was for us because, on the phone, she said that she's a stress reliever and also she will lock anyone that we need in a closet," Papigiotis continued. "So, I was like, 'Oh my goodness! You're hired.'"

"That's what we need," Fraser quipped in support.

We hope the engaged duo's moms, Angela Fraser and Sharon Ciolli are reading this! (We tease—sort of!) 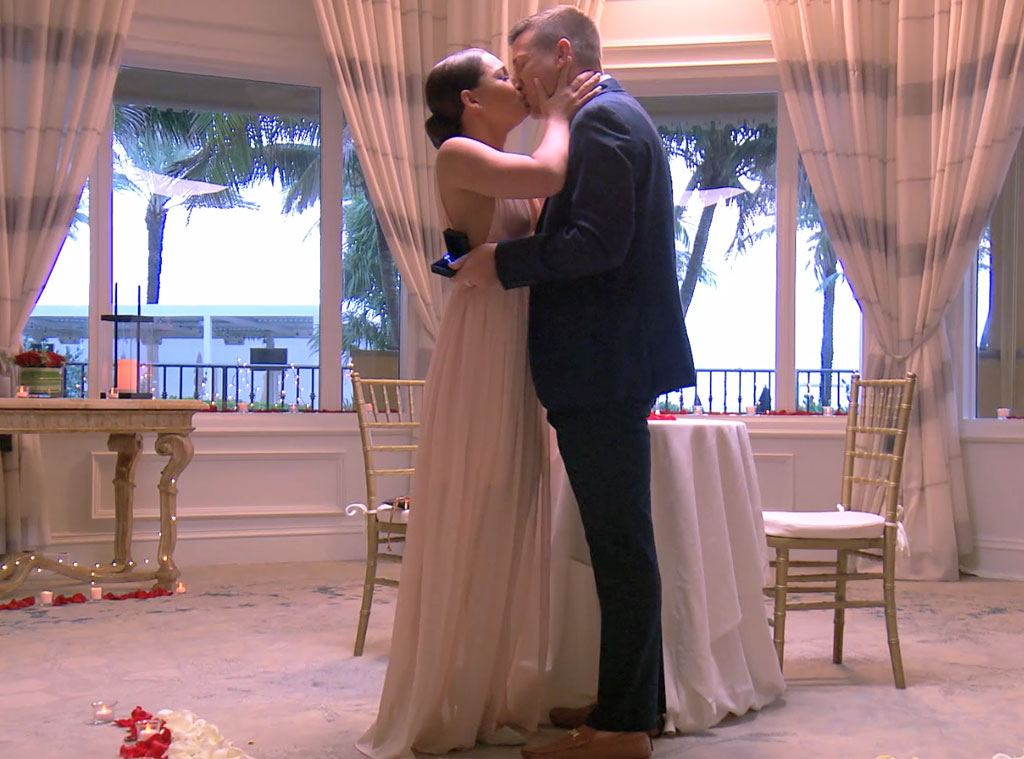 For more couple moments from Matt and Alexa, be sure to scroll through their sweetest snaps below. 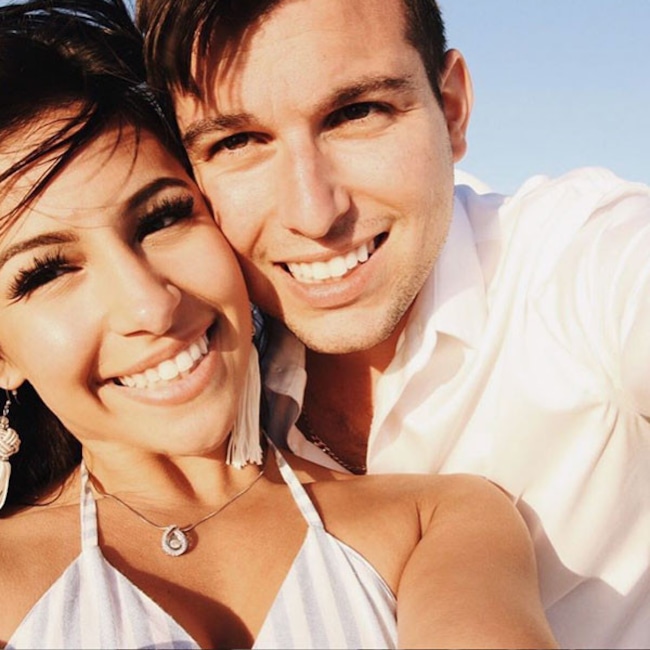 "There is always time for one quick selfie" 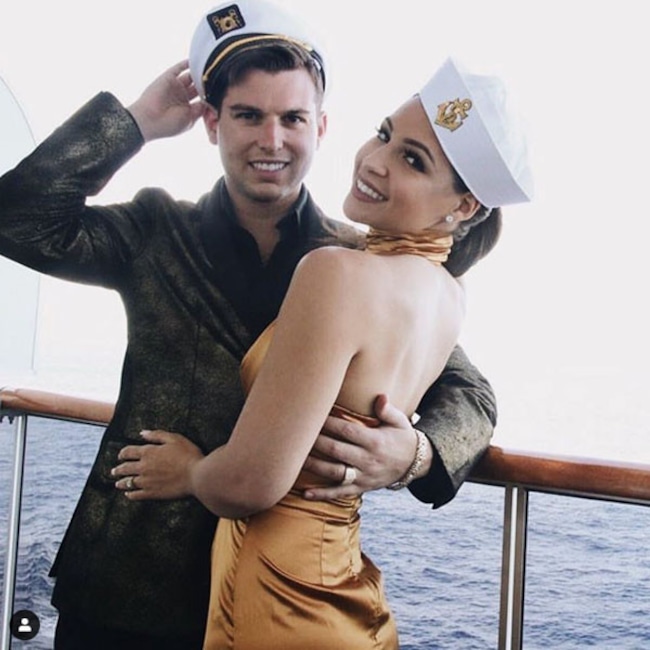 "Missing all of the amazing fans Alexa and I met on this year's Psychic Odyssey Cruise," Matt wrote, referencing this year's annual boating event. In February, Fraser invited guests to awaken their inner psychic intuitions during a week-long voyage around the Caribbean. "Hoping we can make it happen again next year." 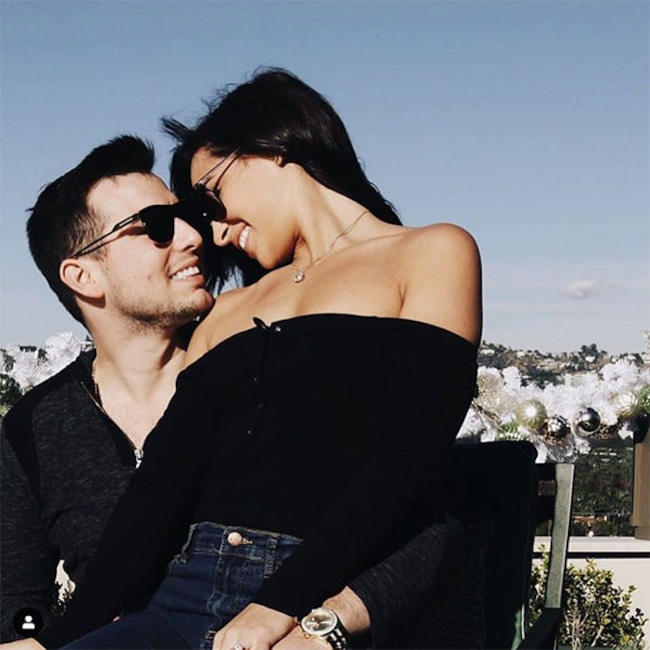 "Very lucky to have this one by my side on all my travels. #Malexa," Matt captioned the June 2019 photo taken in Beverly Hills. 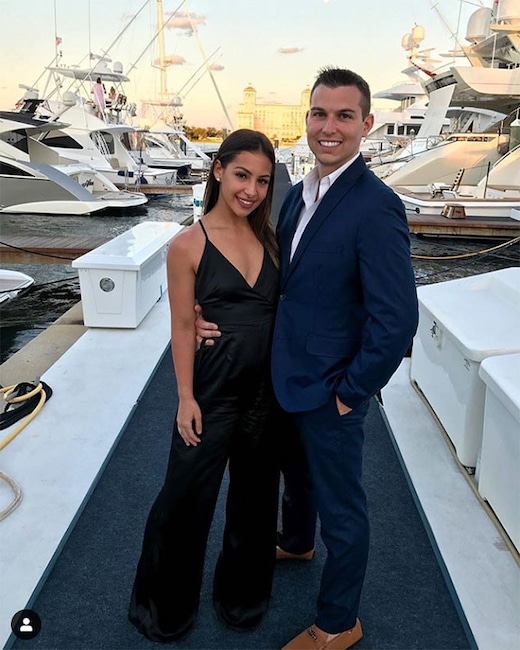 "I am often asked " What do you do on your off days?" ... First off, there is never a day off in my book. Spirit is very much part of my life, but so is my girlfriend @alexapapigiotis. I love spending time by the water in Florida and just giving my mind a rest from all of the voices." 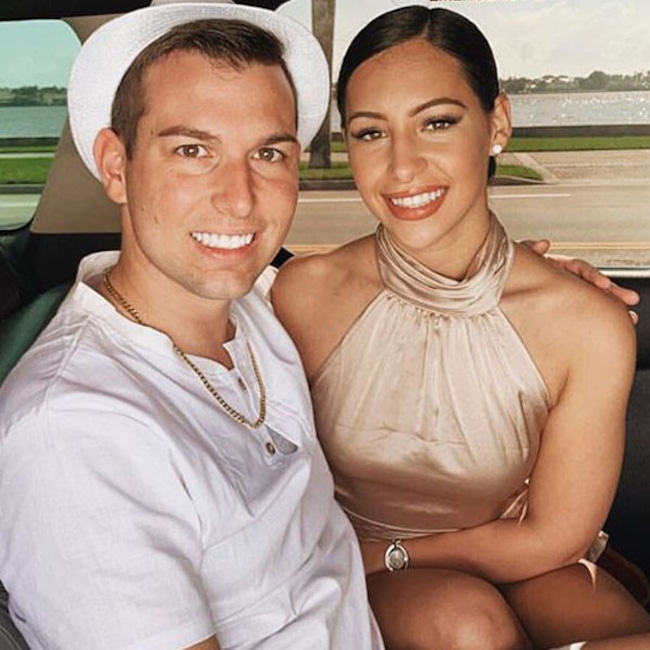 The day after Matt celebrated his 28th birthday, he and Alexa headed to New York City for the psychic's upcoming performance series. 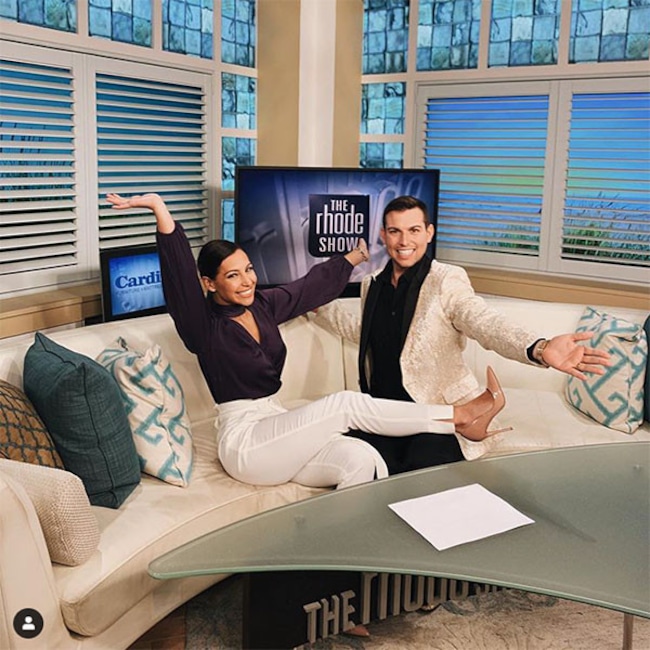 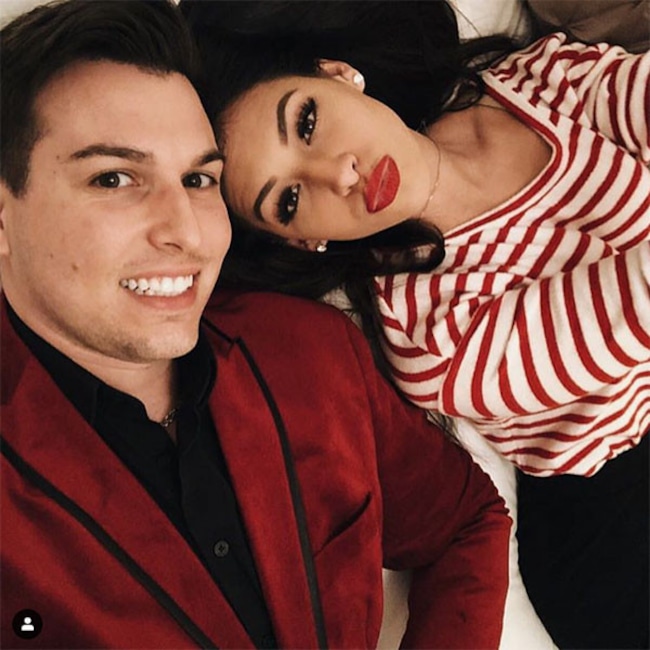 Matt and Alexa are too cute in these matching outfits! 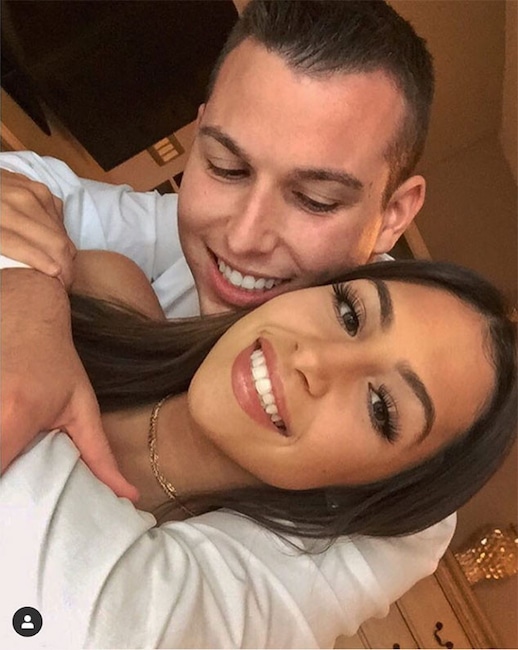 These two only have eyes for each other! 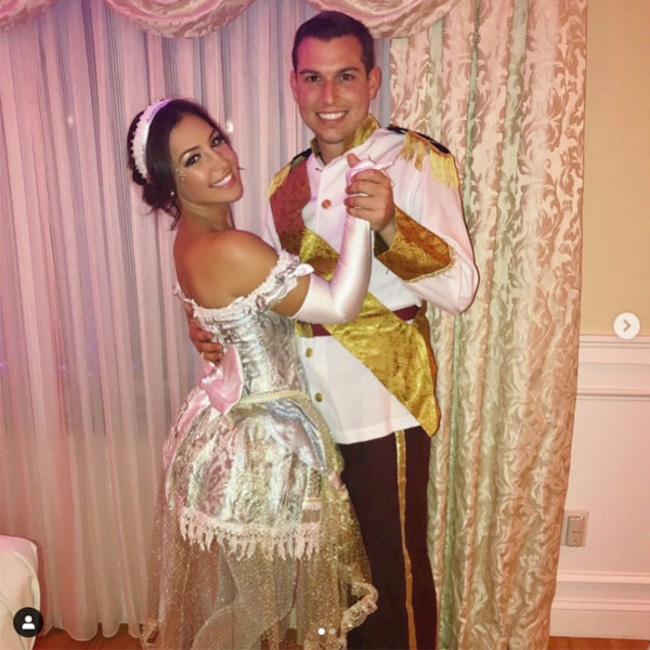 Matt and Alexa have been killing the couples' Halloween costume game for years! In 2017, they dressed as royalty. "The most perfect Prince Charming," Alexa wrote on IG. 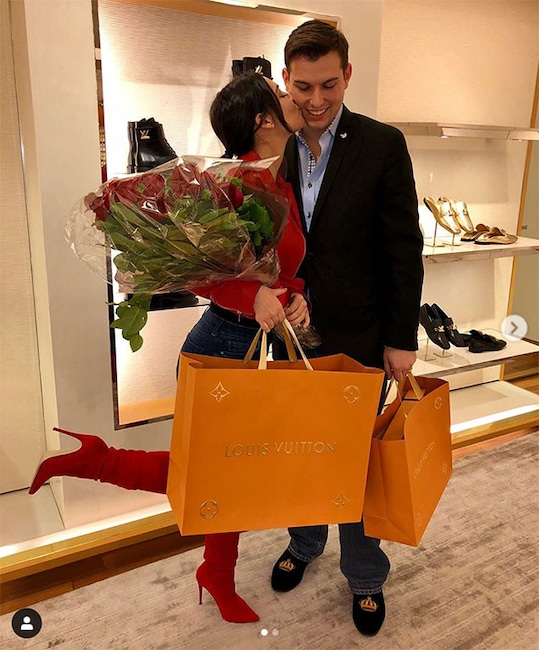 In the days leading up to Christmas 2017, Matt surprised Alexa with a bouquet of roses and the designer bag of her dreams. Happy holidays, indeed! 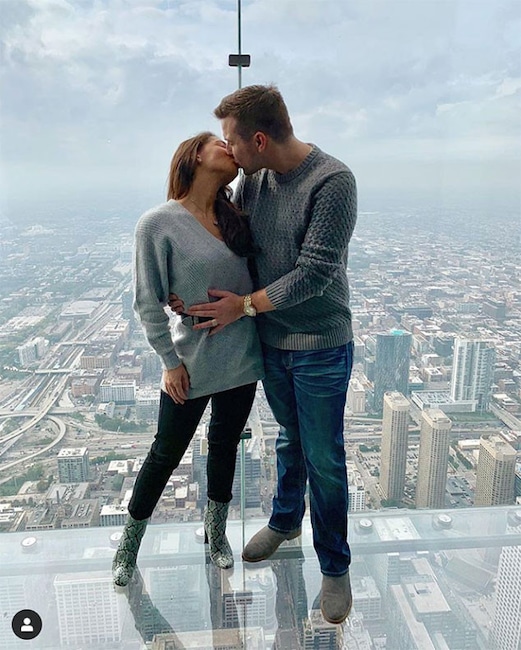 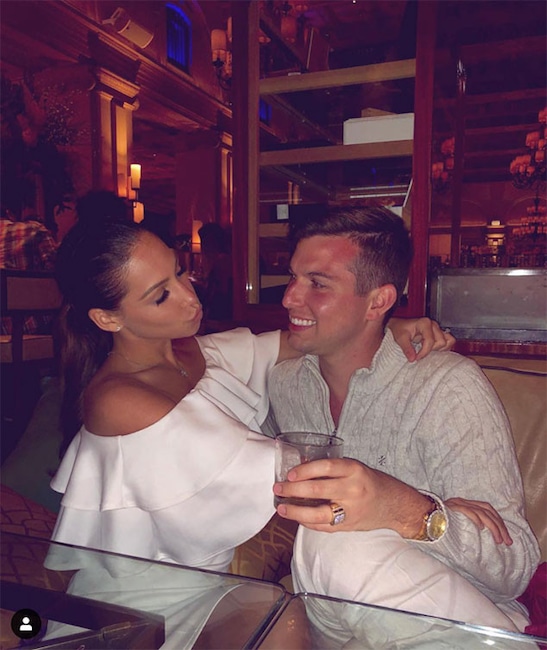 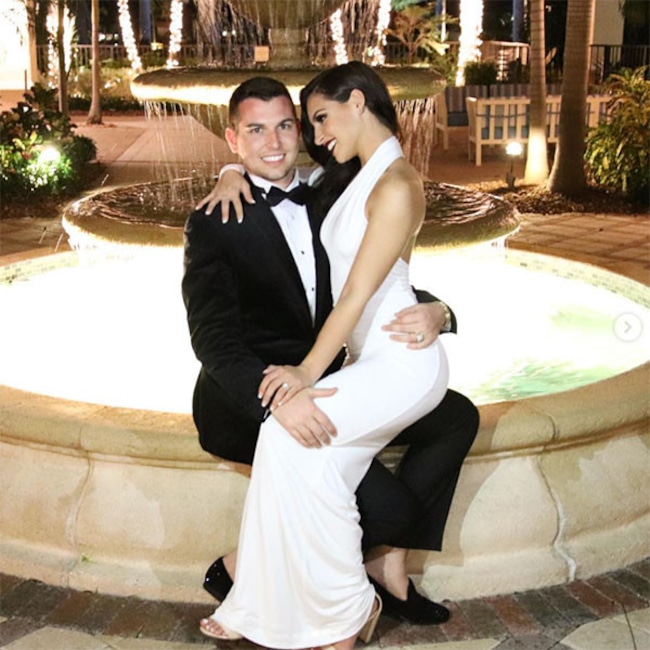 Matt and Alexa kicked off 2019 in style! 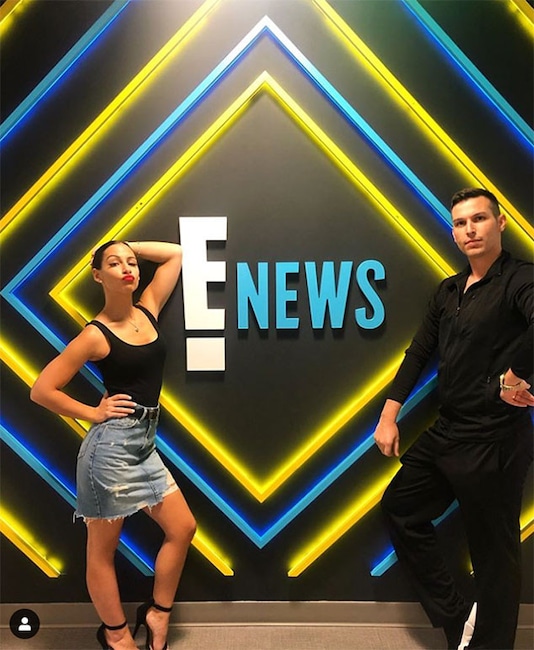 "Crashed the E! News office the other day with my honey bunch," Alexa captioned the September 2019 snapshot. "We were the loudest ones there but you'll see a lot more of that on @meetthefrasers" 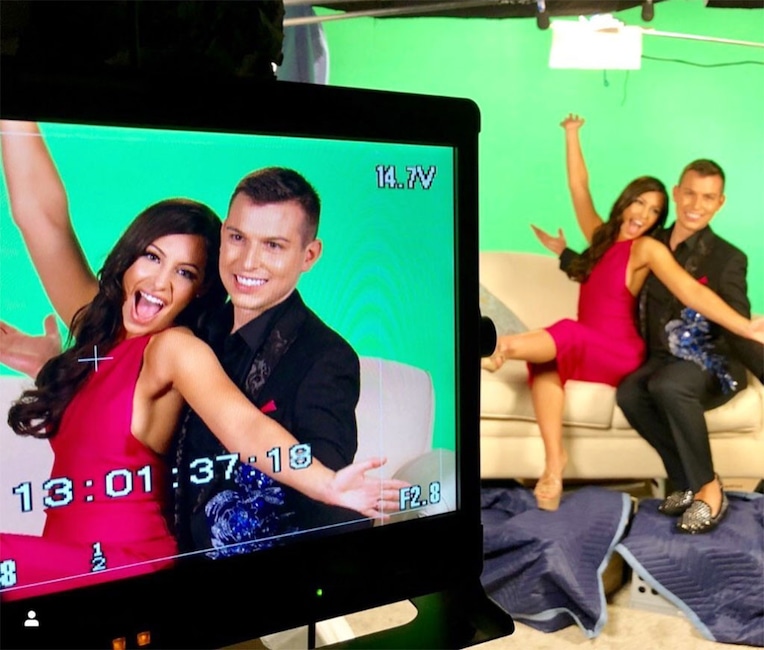 In a post shared to Alexa's IG last August, the couple thanked fans for their support. "We cannot thank everyone enough for all the love and support you've shown us with the news of our new show @meetthefrasers on @eentertainment !!" she captioned it. "We worked so hard on this and we think you will LOVE getting to know us and our craaaazy families!" 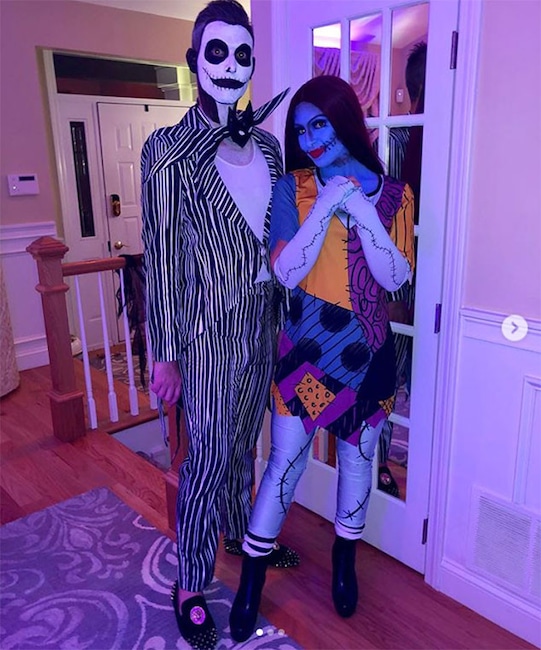 Matt and Alexa dressed as Jack and Sally—the undead lovebirds from Tim Burton's Nightmare Before Christmas—on this year's All Hallows' Eve. 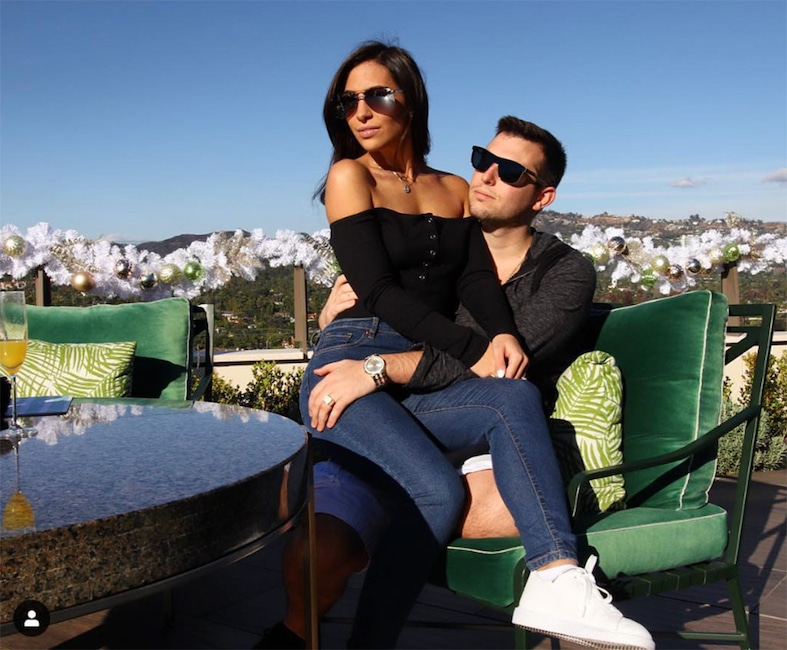 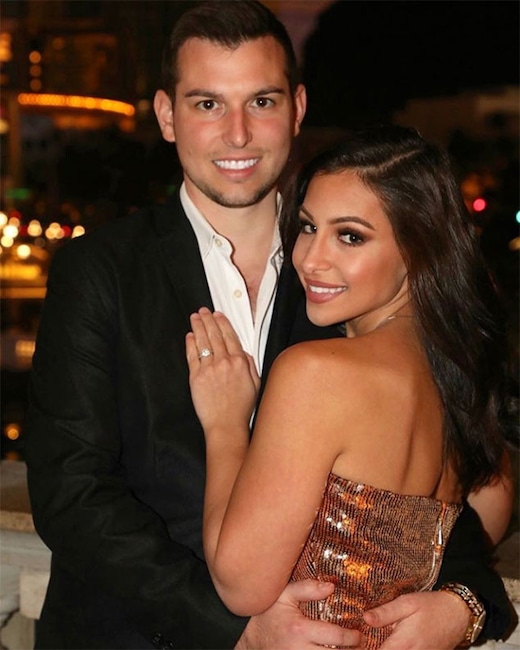 "The only one for me," Alexa captioned the February 2019 post. "Happy Valentine's Day to my other half! I love you more every single day." 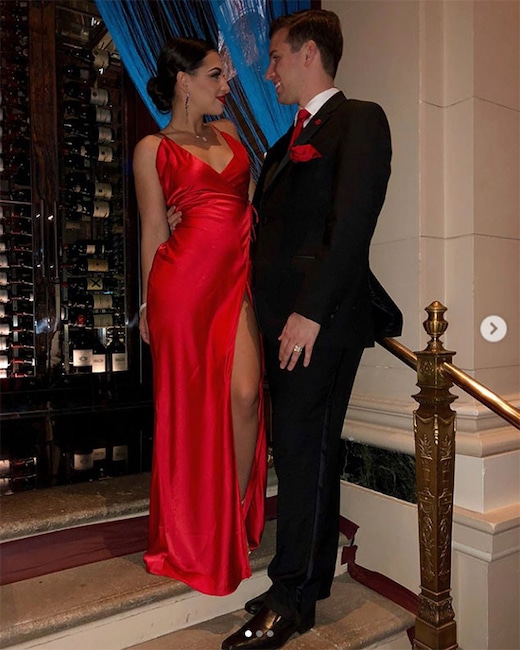 "The reason my 2017 was so incredible.. this man❤️ My other half, my entire heart and soul, sometimes I cannot believe he is mine! My love, get ready for a year coming up beyond words, I am so lucky to be bringing in this year with you and all the years to come. You are such an impeccable human being, I love love love you"

Don't forget to congratulate the couple on social media!