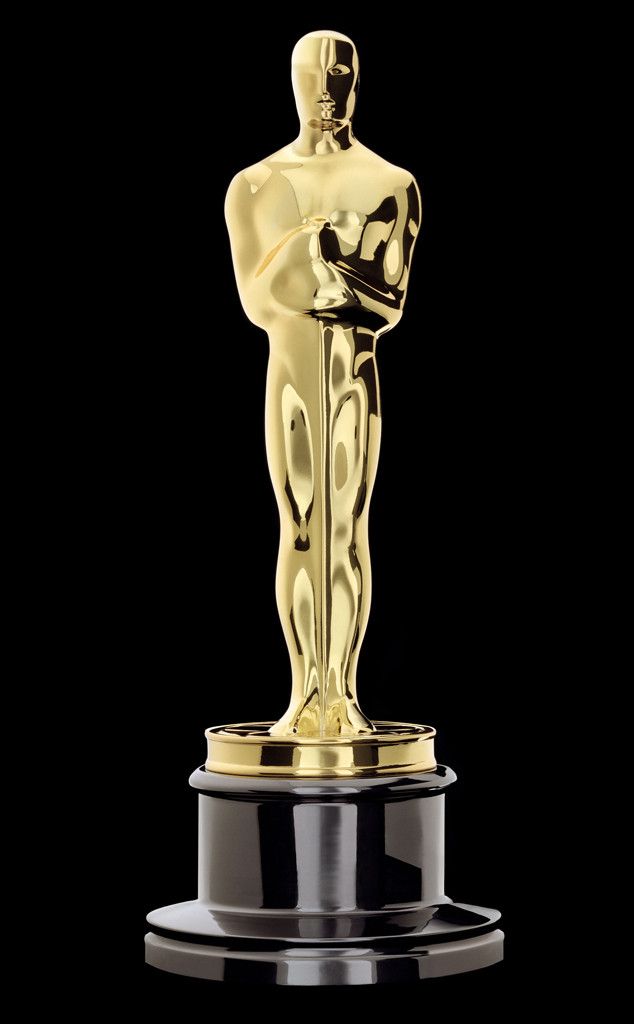 UPDATE: The Academy of Motion Picture Arts and Sciences announced Thursday its plan to scrap the new Popular Film Category ahead of the 2019 Oscars.

In a statement obtained by E! News, the Academy shared, "The Academy recognized that implementing any new award nine months into the year creates challenges for films that have already been released. The Board of Governors continues to be actively engaged in discussions, and will examine and seek additional input regarding this category."

The nominees for the 91st annual Oscars will be unveiled on Monday, January 13, 2020.

Oscar Nominations AnnouncementIn a world...a "changing world," the Oscars will be a bit different.

For years, fans of hit films that are not straight dramas, namely superhero, action, comedy or sci-fi box office sensations, have pondered why such movies typically only get nominated for honors like People's Choice Awards rather than an Oscar, aside from smaller Academy Award categories such as Visual Effects or Makeup and Hairstyling. On Wednesday, the Academy of Motion Picture Arts and Sciences announced that a new award, "Outstanding Achievement in Popular Film," will be added. This marks the first new category since Animated Feature was added in 2001.

The change is one of several the Academy is making to its annual Oscars ceremony, which airs on Disney-owned ABC, and follows a sharp decline in ratings over the past years; The 2018 telecast, which aired live in March and lasted nearly four hours, was watched by 26.5 million viewers, marking a 19 percent decrease from the previous year and making it the least-watched Oscars in the Academy Awards' 90-year history. The 2017 Oscars were watched by 32.9 million viewers, marking the second-lowest ratings. The 2016 ceremony was the third least-watched Oscars with 34.4 million viewers. 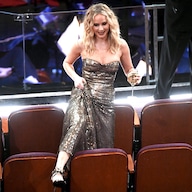 Academy President John Bailey and CEO Dawn Hudson told members in a letter that in addition to the new popular film category, the Oscar telecast will be shortened to three hours. This means fewer award winners will be announced live during the telecast.

"We are committed to producing an entertaining show in three hours, delivering a more accessible Oscars for our viewers worldwide," the letter said. "To honor all 24 award categories, we will present select categories live, in the Dolby Theatre, during commercial breaks (categories to be determined). The winning moments will then be edited and aired later in the broadcast."

"We have heard from many of you about improvements needed to keep the Oscars and our Academy relevant in a changing world," Bailey and Hudson said in their letter. "The Board of Governors took this charge seriously. We are excited about these steps, and look forward to sharing more details with you."