In an Instagram comment, Drake said Cooley "thought it was a scam." Clark commented, "Really sad I missed this. Brought back some amazing memories—miss and love you brother."

The music video features a number of callbacks to Degrassi: The Next Generation, like Spinner puking his guts out and Emma fussing with Manny's risqué wardrobe. At one point in the clip, Jimmy's new friends finally get their revenge on Rick for shooting him in the back 14 years ago. There are no hard feelings IRL, per Ellis' Instagram caption. "Hello? Who's this? Drizzy? You want me to be in the new video? Mewes and Dobrev will be there?" the actor joked. "A'ight!" 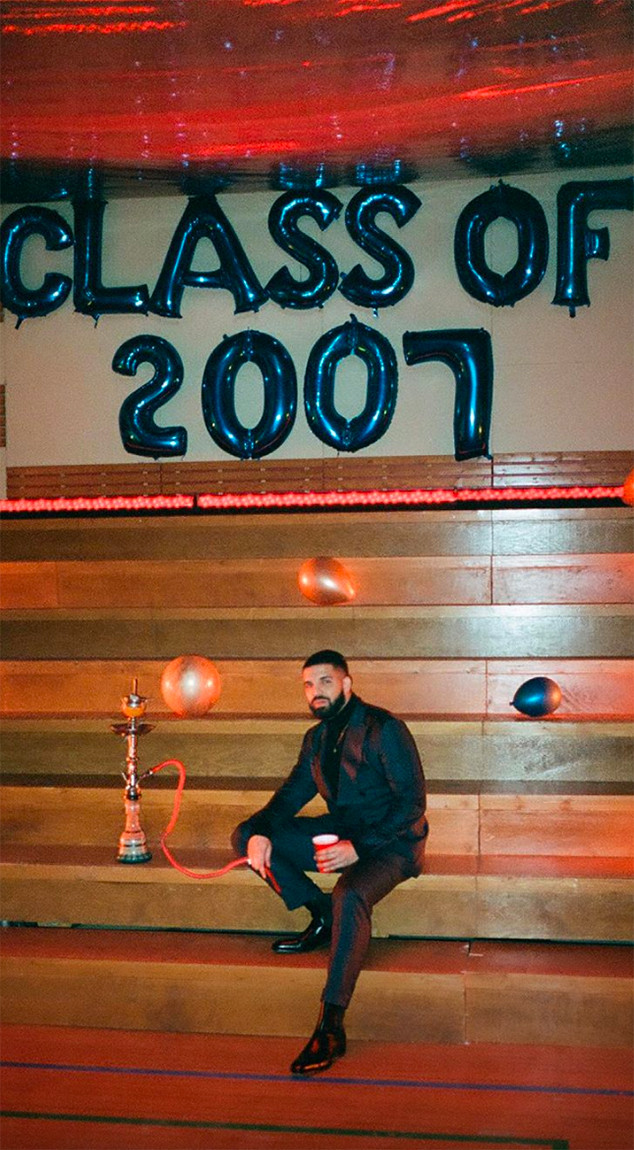 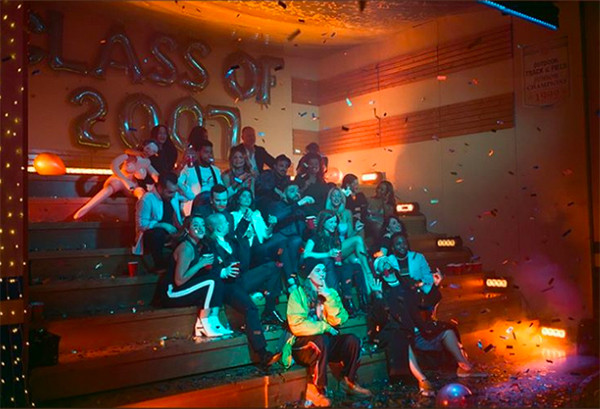 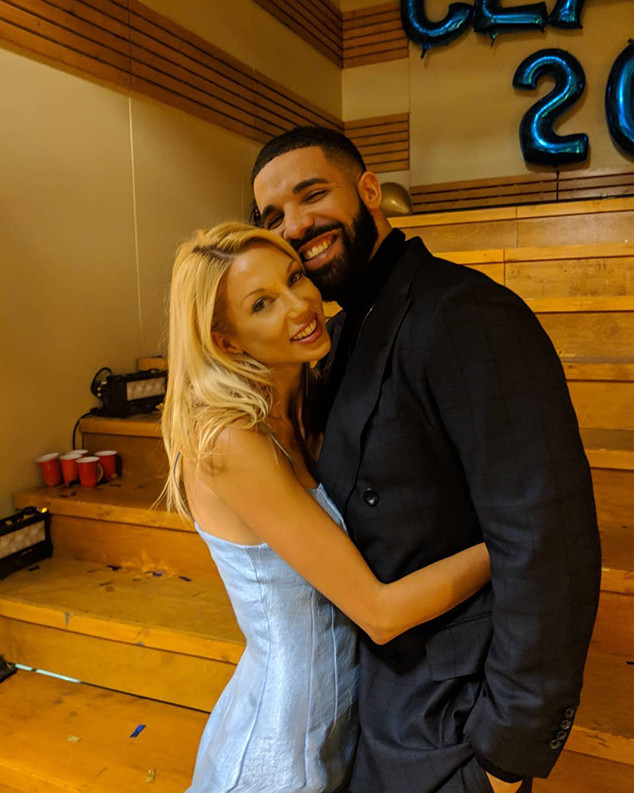 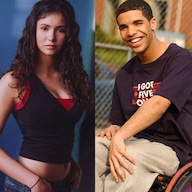 Degrassi: Where Are They Now?

After the video premiered, many cast members shared some behind-the-scenes stories on social media. "The boys are back together!" Kippel wrote on Instagram. "When I got the call that @champagnepapi had this idea for his next video, the feeling was hard to describe. When it became real and I further found out that it was a complete @degrassi cast reunion, it suddenly became very clear that this would be a weekend for the history books. To be a part of something of this magnitude with my childhood on screen best friend Aubrey Graham turned rap superstar and business mogul Drake was something truly special, and then to do it with ALL of my old cast members back at on our old sets really put the experience over the edge."

"To bring this whole thing full circle back to where it all began for all of us made it an onscreen reunion for the fans but also a real one for all of us involved. All of the energy, laughter and fun captured in the video was as naturally occurring and genuine as can be. No acting involved," continued Kippel, who also praised the music video's director, Karena Evans. "Well, except me trying to look as cool as the big man. I can't thank you enough @champagnepapi for this. None of us can. What a time. We'll never forget it. Looking forward to what you got for us next!"

MacDonald shared an image with Drake on Instagram, writing, "Thank you, thank you, thank you to THIS incredible guy for bringing us all together just like old times." In another caption, the actress said she had the "best time reuniting with some of my oldest and dearest friends."

Farber shared an old photo from Canadian drama, writing, "I'm not a 'car person,' but I did enjoy driving a Maybach to my high school reunion. Thank you @champagnepapi for the epic night at Degrassi with no consequences—finally. This image sums up our relationship, for me. And what it has felt like to witness your evolution as an artist, performer, and human person. I'm sorry I asked you repeatedly if the diamond on your front tooth was a sesame seed." 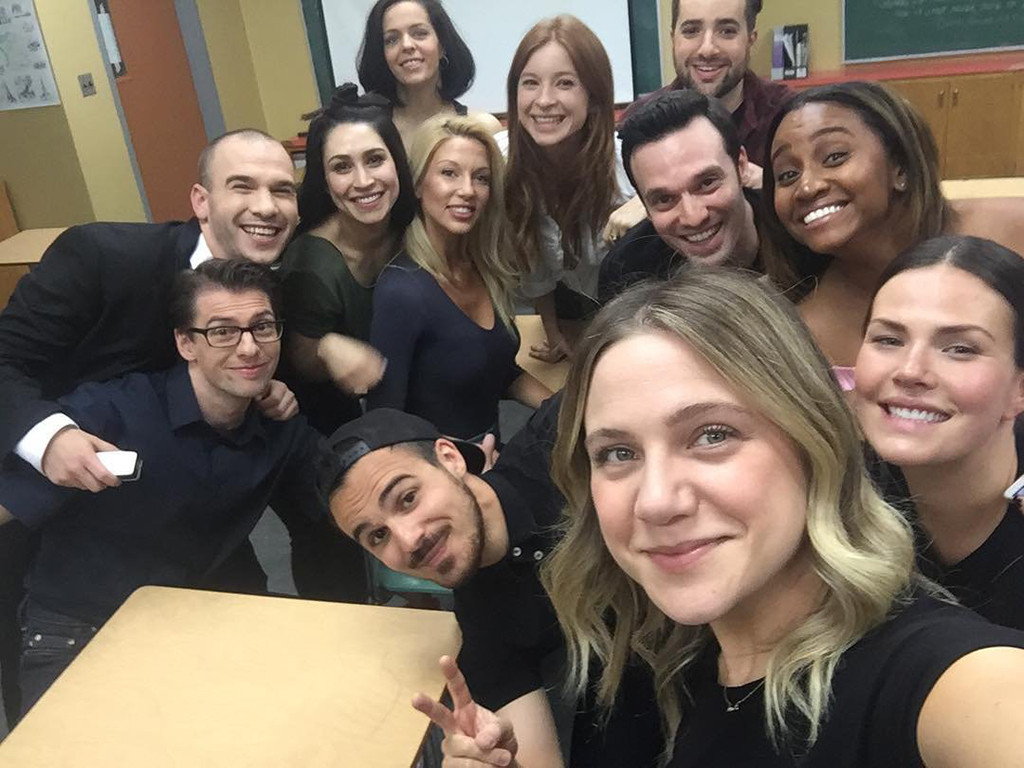 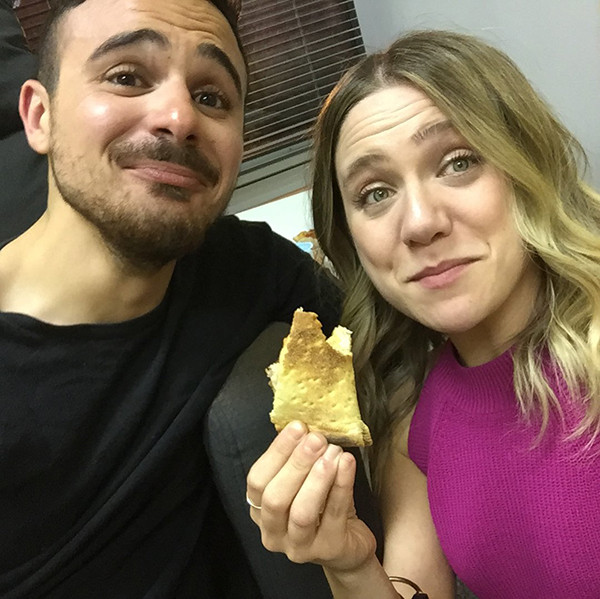 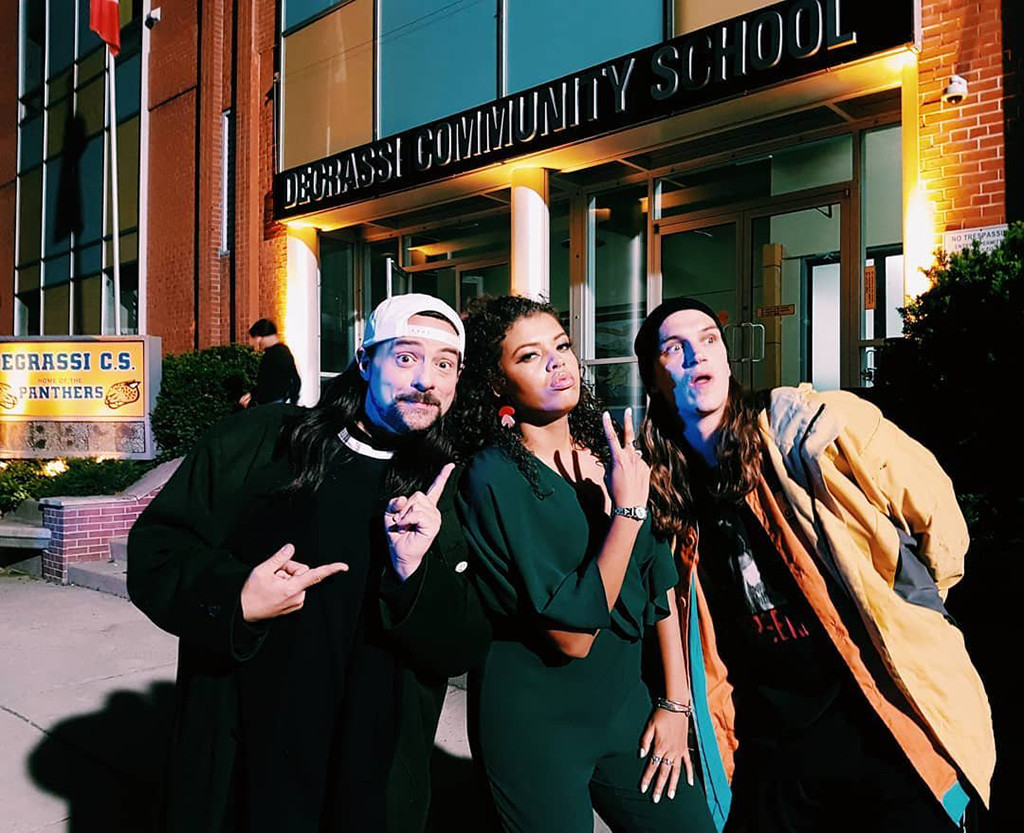 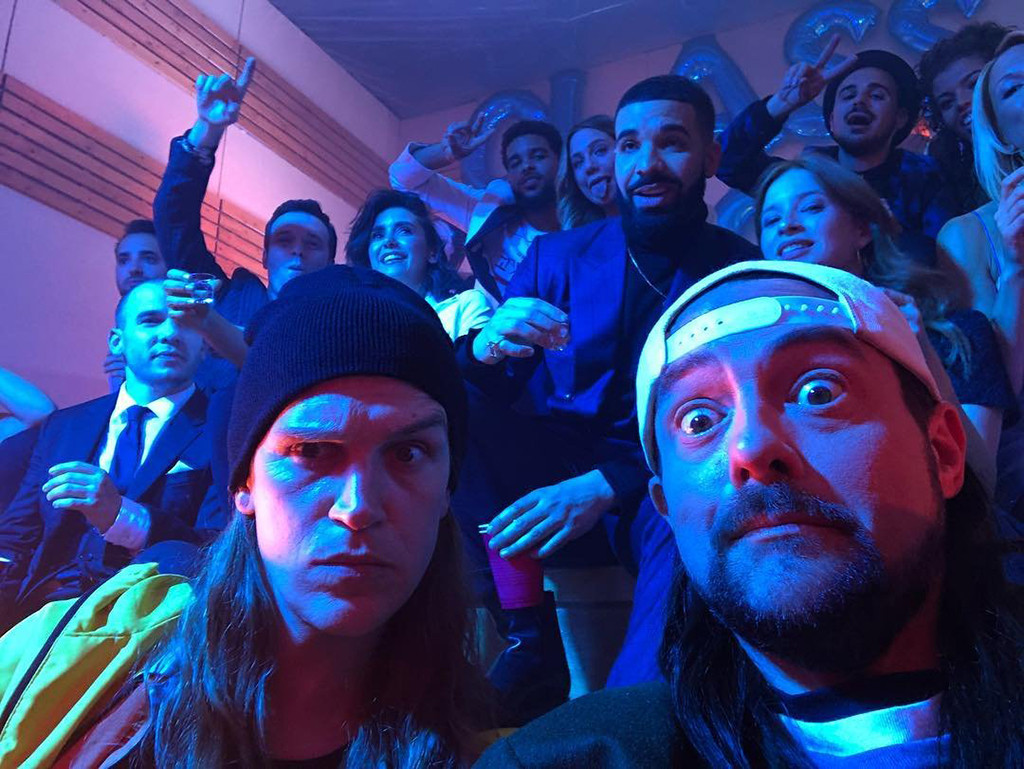 In a lengthy Instagram caption, Smith revealed that the "highlight" of the three-day shoot "was watching kids that literally went to fake school together their entire young lives reuniting as grownups who still like each other. Drizzy had his friends and former class-and-cast mates exit Lamborghinis and re-enter the pop culture conversation - and it was all done with incredible affection. I knew the video would be fun to make and go viral instantly; but I didn't realize I'd have front row seats for the sweetest reach-back I've ever seen. Even if @jayandsilentbob didn't get invited to the reunion, I would still be in love with this film - especially because of the heart-melting closing credits, with the images of the cast then-&-now as the classic theme song plays. I sang that song on the operating room table while I was trying not to die in the hospital a few months ago, having zero idea I'd be seeing my friends from Degrassi Community School again soon. Or maybe I DID die and this is the afterlife. It's what my idea of Heaven would look like: you die and go to a tiny school in Canada where you get to haunt the halls forever with grown up versions of Manny Santos, Spinner Mason, Emma Nelson, Jimmy Brooks, Craig Manning, Ashley Kerwin, Liberty Van Zandt, Snake Simpson and the rest of our fictional friends from Hogtown. Thank you Aubrey and Karena - this video is like a Zit Remedy for the soul!"

Collins first uploaded an "OG Class Photo" to Instagram, featuring many of her co-stars in between takes, then shared a shot with Rugguiero. "The moment @adamoaruggiero and I wrapped our first (and safe to say only) rap video at 5am, scarfing Pizza Pizza in my old dressing room. We've been through a helluva lot together," Collins said in her caption. "This tops it all."

Rugguiero re-grammed Drake, writing, "Congrats brotha thanks for bringing us back together on our home turf love all you punks greatest hangover of my life." Perhaps Barrable-Tishauer summed up the reunion best with her Instagram caption: "When u haven't seen your classmates in 10 years and the glow up is REAL. Thank you @champagnepapi, all the feels."