Kate Spade's Impact on Fashion Through the Years 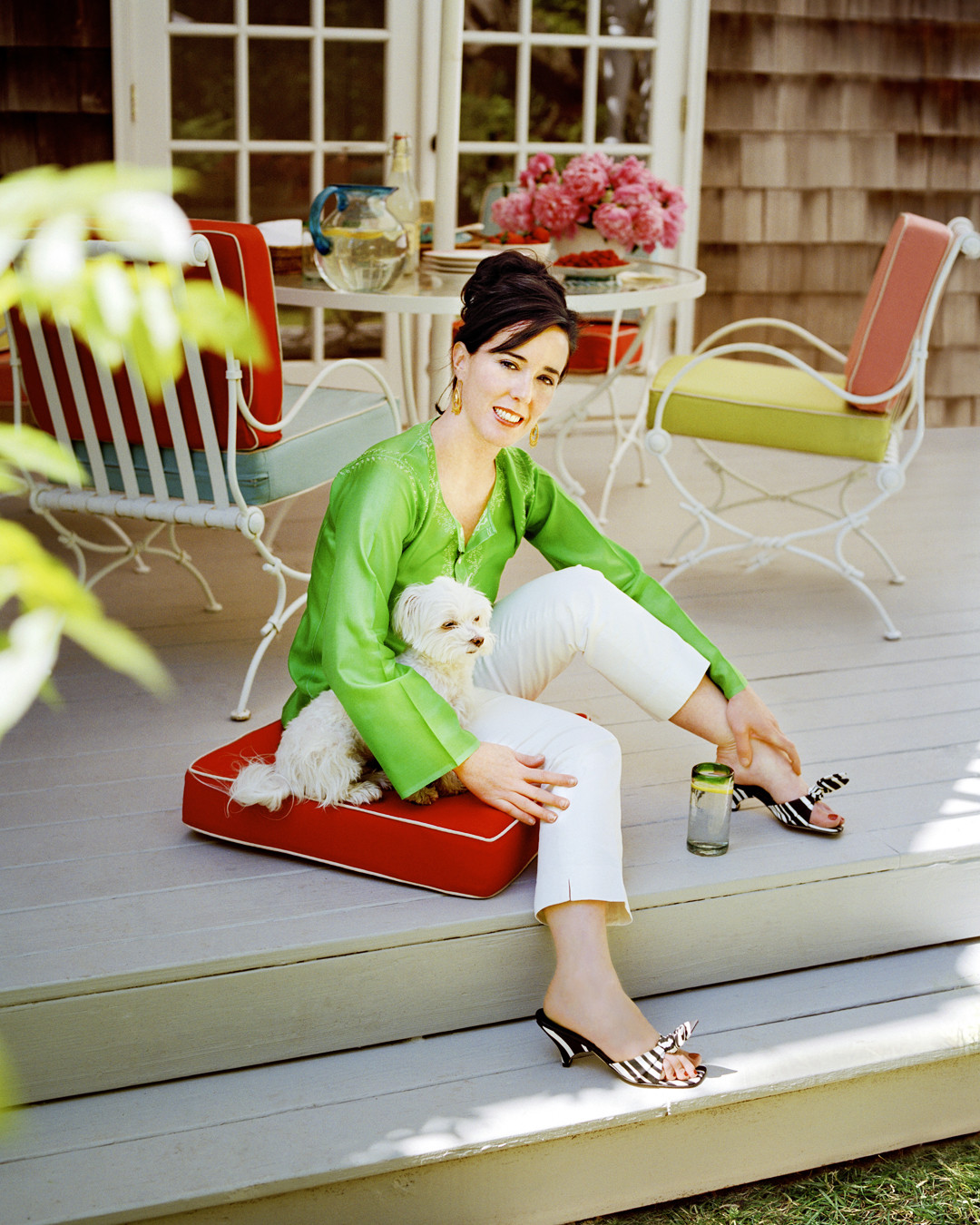 Without needing heavy logo-embedded prints, designer Kate Spade has an aesthetic that will live on forever. In 1993, the Midwestern writer left her job as an accessories editor at Mademoiselle to design what she felt the market was missing: colorful, utilitarian-inspired handbags. Three years later, the fashion expert was riding her famous bike, complete by a wicker basket, to her first store in the Soho District of New York City. That year, the storefront with bright, artistic displays broke $6 million in sales, as reported by WWD.

Her color palettes and quirky quotes were making New Yorkers smile. And, for those obsessed with accessories, the stark uniqueness of her brand made her customers standout with ease. Soon, she was battling a number of infringement suits to maintain the integrity of her design. 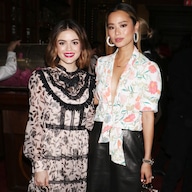 In fact, by 2006, the designer's brand was so recognizable and successful that fashion comglomerates, such as Liz Claiborne Inc. and Neiman Marcus group, took interest in ownership. The founders sold Kate Spade New York, leaving the company.

Her impact on fashion, however, didn't end there, especially as her legacy, which includes pick-me-up quotes, preppy style and bright accessories, continued to grow.

In 2016, she and Andy started a new company, Francis Valentine, which subtly reestablished her status as the brains behind her Americana aesthetic with similar styles to her original designs.

With sudden and tragic news of the designer's death, we're taking a look back at all of the times she impacted the fashion world. Scroll through her journey below! 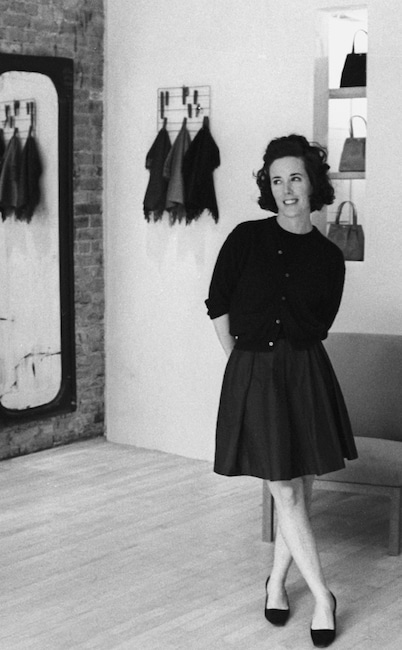 Born Katherine Brosnahan, Kate Spade entered the world on Dec. 24, 1962. She grew up in Kansas City, Mo. and later attended the University of Kansas, where she met her future business partner Elyce Arons. The two later transferred to Arizona State University, where she met her future husband Andy Spade. Kate graduated with a journalism degree in 1985 and went on to work at Mademoiselle magazine in New York. Then, in 1993, she launched the handbag brand, Kate Spade, with Andy. The two married in 1994. Three years into her business, the two opened their first storefront in Soho and won the International Award from the Council of Fashion Designs of America. 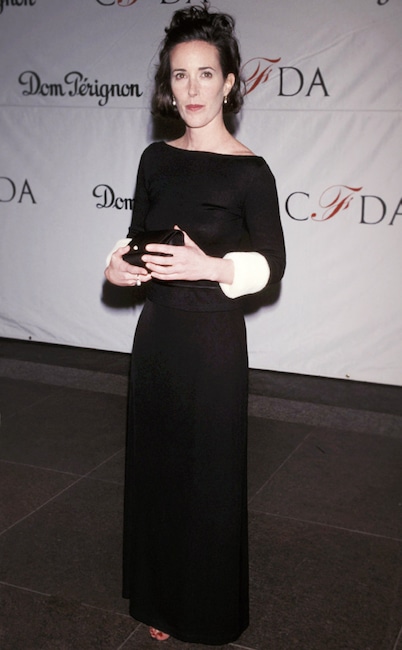 Two years after her first win, the designer brought home the International Award for her influence. 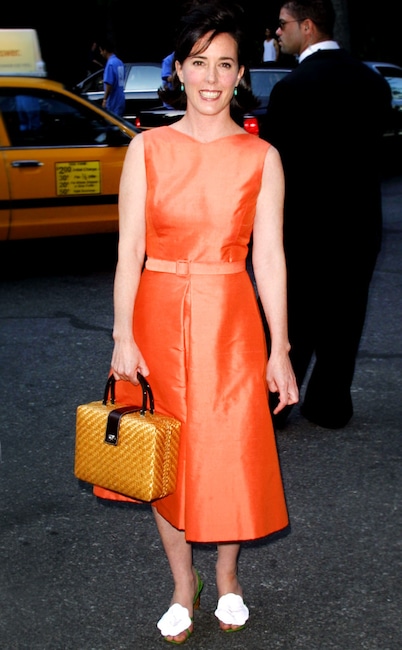 In the late '90s and early 2000s, the success of the brand continued to grow, venturing in menswear and men's accessories through their new company, Jack Spade. Kate also expanded her feminine line into cosmetics, partnering with Estee Lauder, shoes and fragrance. According to Forbes, Kate sold 56 percent of the company to Neiman Marcus in 1999 for $34 million. 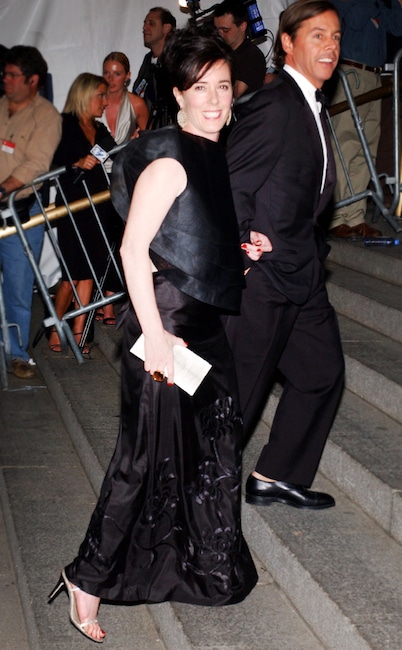 Kate, as seen here at the Met Gala with Andy, was a clear leader in the accessories industry, staying at the forefront of the needs of the modern American woman. 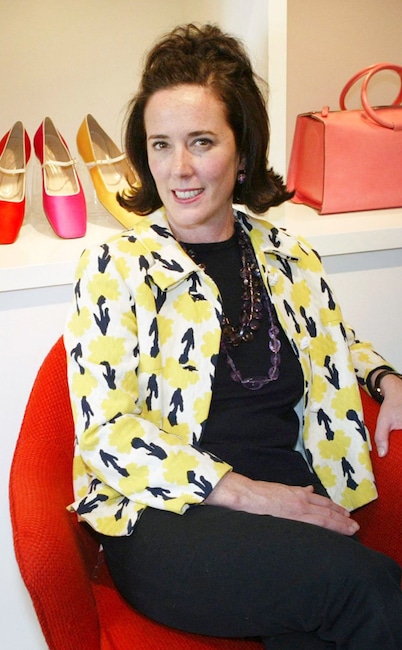 As a leader in the accessories industry, Kate and Andy made the decision to move into e-commerce, becoming one of the first fashion brands to do so. Now known for their appealing storefronts, the designer and marketing executive aimed to bring their bright perspective online. 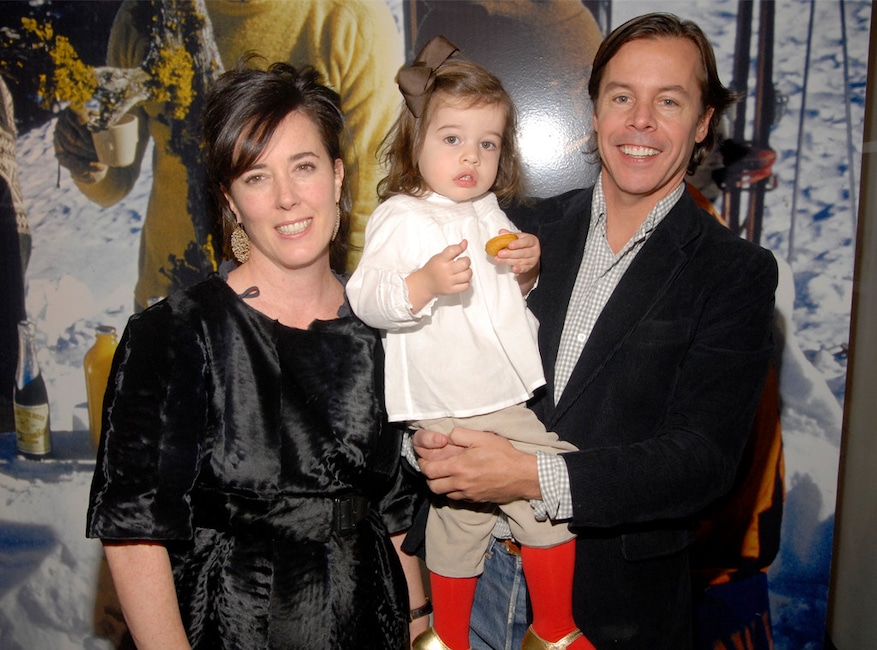 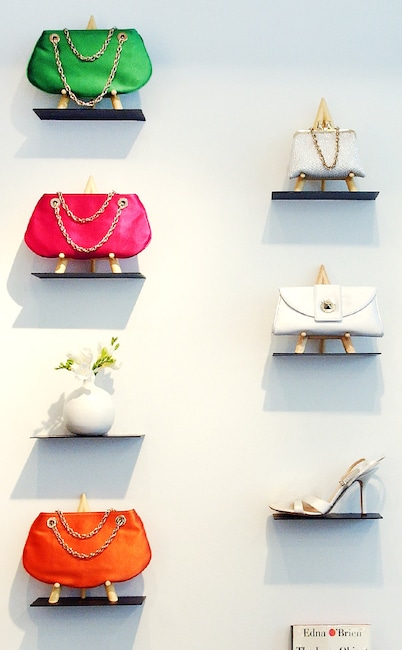 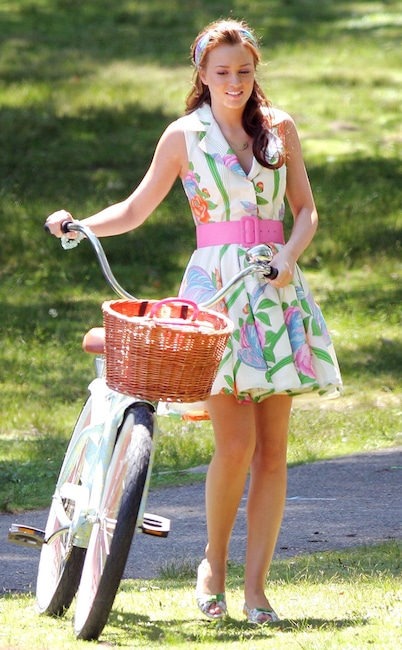 Although Kate was no longer a part of the company, her unique sense of style continued to make a cultural impact, as seen here in CW's teen drama, Gossip Girl. 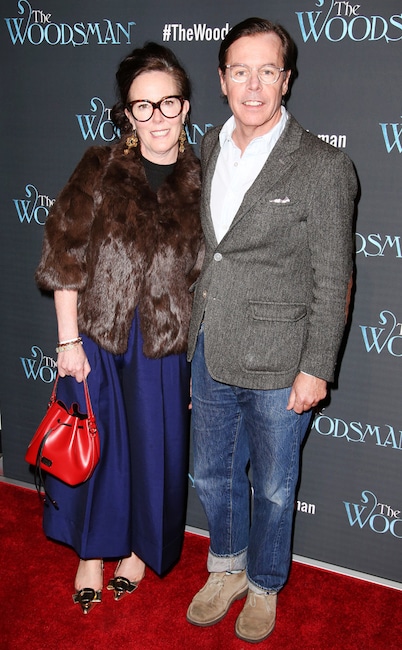 The dynamic business partners decided to start over with a new brand, Frances Valentine. Although the company had no affiliation to Kate Spade New York, it placed Kate's super-feminine, Americana aesthetic in the forefront, making the brands somewhat similar in design. 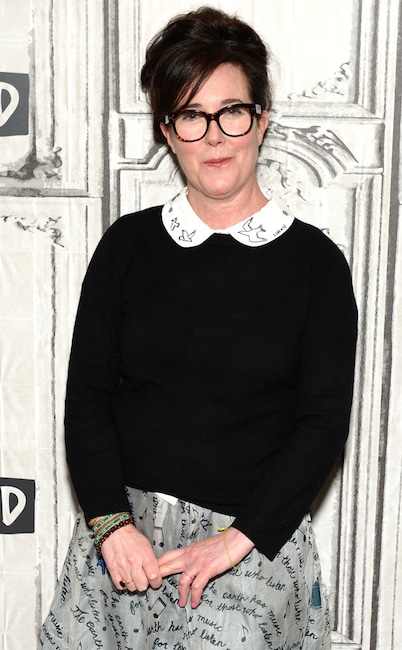 Kate was found unconscious and unresponsive in her New York apartment on Tuesday, June 5, 2018. She was 55 years old. The Medical Examiner's Office ruled her death suicide by hanging.