Who Will Play Princess Diana on Feud? The Latest From Ryan Murphy 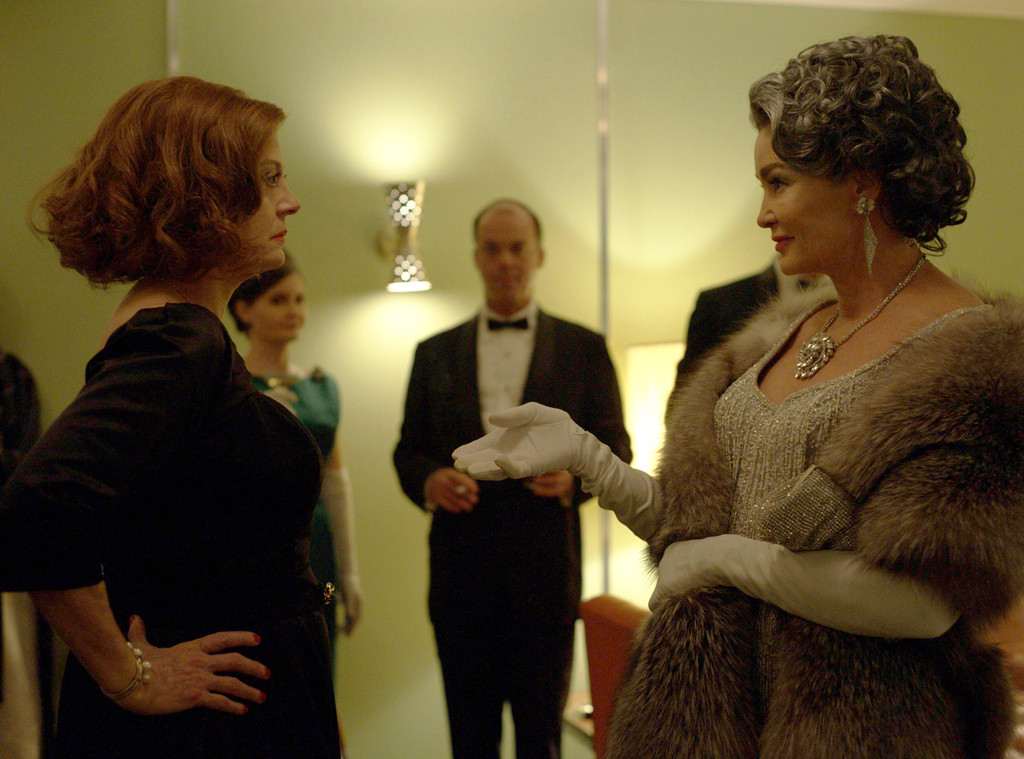 Feud: Betty and Joan's stunning first season wraps up this Sunday on FX in an episode that will make you feel all the feels—and possibly call your grandma.

It's a haunting and emotional look at the final days of Bette Davis (Susan Sarandon) and Joan Crawford (Jessica Lange), and touches on some unknown details about Bette in her final weeks, thanks to executive producer Ryan Murphy's own lengthy sitdown interview with her when he was a fledgling journalist, as well as what Joan's final days were like, and why.

In an exclusive interview with E! News, Murphy says he's already casting season two of Feud: Charles and Diana, which sounds to be the jackpot of all TV projects at the moment, and talking to "some very famous, established British actresses." Let the guessing begin! 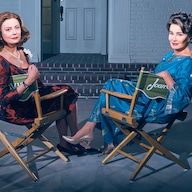 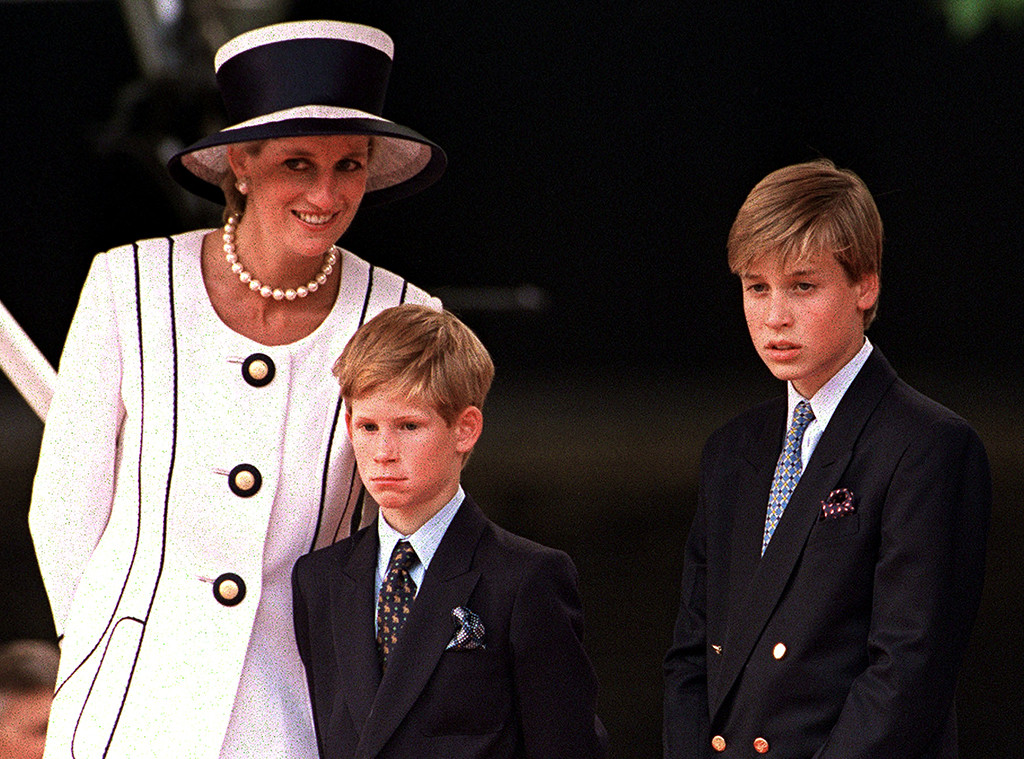 Has any female in Hollywood NOT asked you to play Diana?
I was shocked at how many people did want it. Diana has become sort of a Scarlet O'Hara thing where a lot of people have thrown their hat in the ring. And I'm just talking to a lot of people and lot of actors want to be Charles too. We're writing now and we're shooting it in the fall.

Are you looking for a big name? A movie star?
Sure, yes. I'm looking at both known and unknown. I'm reading unknowns and I'm also meeting very famous established British actresses. Everything, everybody.

Did you see Olivia De Havilland's comment in The Hollywood Reporter that she isn't watching Feud?
I love Olivia De Havilland. She is forever a lady. My favorite part of the quote was she said that she couldn't vouch for anything at the ‘63 Oscars because she couldn't remember it. I love that it was such a little blip in her life! But she's amazing and everything that she says and does should be treasured. I loved what she said.

You said you want season three of Feud to be a gay feud…
I never said that. It was an interview on the red carpet and the reporter said, ‘Would you be open to…?' I cant even remember….And I said, ‘Yeah, I'm open to anything.' But I haven't landed on that. I don't know what it's going to be. I feel like the Bette and Joan feud was gay enough for all of us, OK? [laughs] We did do a gay Feud!

When we last spoke you didn't know…Are you casting Hilary Clinton and Donald Trump in this season of American Horror Story?
We don't have actors playing them. You'll see them on television. The first 10 minutes of the season, this season, takes place in a very eerie macabre way on election night and there's something terrible that happens in the lives of our characters on election night as they're watching it all go down. Which in itself was a horror story, so it's like a horror story upon a horror story.

You said you want Jessica Lange back for a Coven-Murder House crossover season of American Horror Story. Any developments on that? Anything else in the works with Jessica?
No, Susan [Sarandon] and I are talking about a show to do together. Jessica, we're always talking about stuff. Jessica, it's always all about, ‘Well, what is it creatively and how is it interesting?' Jessica doesn't care if it's big or it's small, she cares if she gets to do something that's interesting to her at that time. But she and I are obviously very close and we talk all the time and dish the dirt about everything. She's really the coolest person ever. 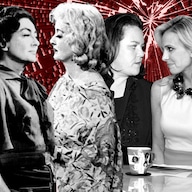 Catfight on the Set! Why a Juicy Feud Among Women Remains an Irresistible Hollywood Story

Feud airs Sunday on FX and you can stream the full season on FXnetworks.com.