Ashton Kutcher Was Mila Kunis' First Kiss: A Look Back at Their Electric Chemistry on That '70s Show 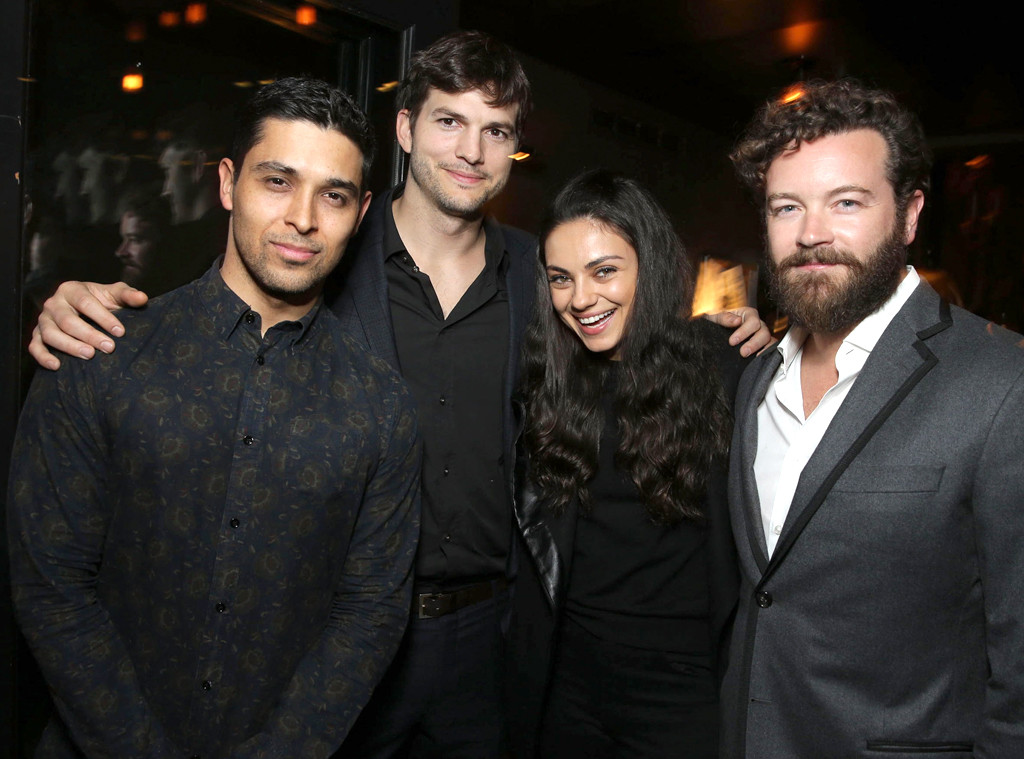 As fans of the shows well know, Ashton Kutcher was Mila Kunis' first kiss. Unlike most 15-year-old girls, though, Mila' smooch happened on camera. In a 2001 interview with People, Mila laughed at how anxious she was to lock lips with her co-star. "I was like, 'Oh, he's so cute. It's the Calvin Klein model!'" she recalled. "Then I was like, 'I have to kiss him?' I was so nervous and uncomfortable. I had the biggest crush on him." To boost her confidence, producers gave her some perfume. "I totally perfumed myself and I was like, 'Hey, I feel better about myself.'"

Ashton had no clue that he was the first person Mila had ever kissed, either on- or off-camera. "I'm the first guy she kissed? Oh my god, I had no idea!" the actor confessed in 2001. "I'm so glad I didn't know that or it would've been too much pressure." And, as it turned out, Mila' confidence-building perfume trick worked wonders. "I was so nervous. She acted so cool. She seemed as if she'd done it a thousand times. I was the one with the butterflies in my stomach," Ashton told People. "I mean, here's this little girl and I have to kiss her. It was nerve-racking."

By the time That '70s Show went off the air in 2006, Mila was in a relationship with Macaulay Culkin; they split in 2011 after nine years together. Ashton, meanwhile, began dating Demi Moore in 2003. The actors were married the following year and split in November 2011 amid reports of infidelity on his behalf. By April 2012, rumors swirled that Mila and Ashton were an item—rumors that turned out to be true, in fact. As Mila later recounted to Marie Claire, "One day, it just changed. All of a sudden, it wasn't the same. And I was really proud of myself for acknowledging that."

In early 2014, E! News exclusively revealed that the actors were engaged—and, later, expecting their first child together. That summer, while pregnant with Wyatt Kutcher, Mila opened up to W magazine about how her relationship with Ashton had evolved over the years. "My first real kiss ever was with him on the show. And when That '70s Show had a prom, my date for the prom turned out to be my fiancé. We can honestly say that we went to prom together!" she said. Never one to miss a joke, Mila quipped, "Although I do think that in that episode I went home with someone else. We don't talk about that part."

"We all get movie star crushes," she added. "I'm marrying mine."

From the beginning, Mila knew she had a connection with Ashton. "I went through everything embarrassing that a girl can go through in front of my fiancé," she told W of spending her teen years with him on set. "There's no question that he's seen the worst. I find that comforting." 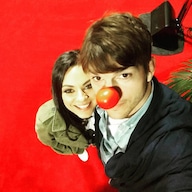 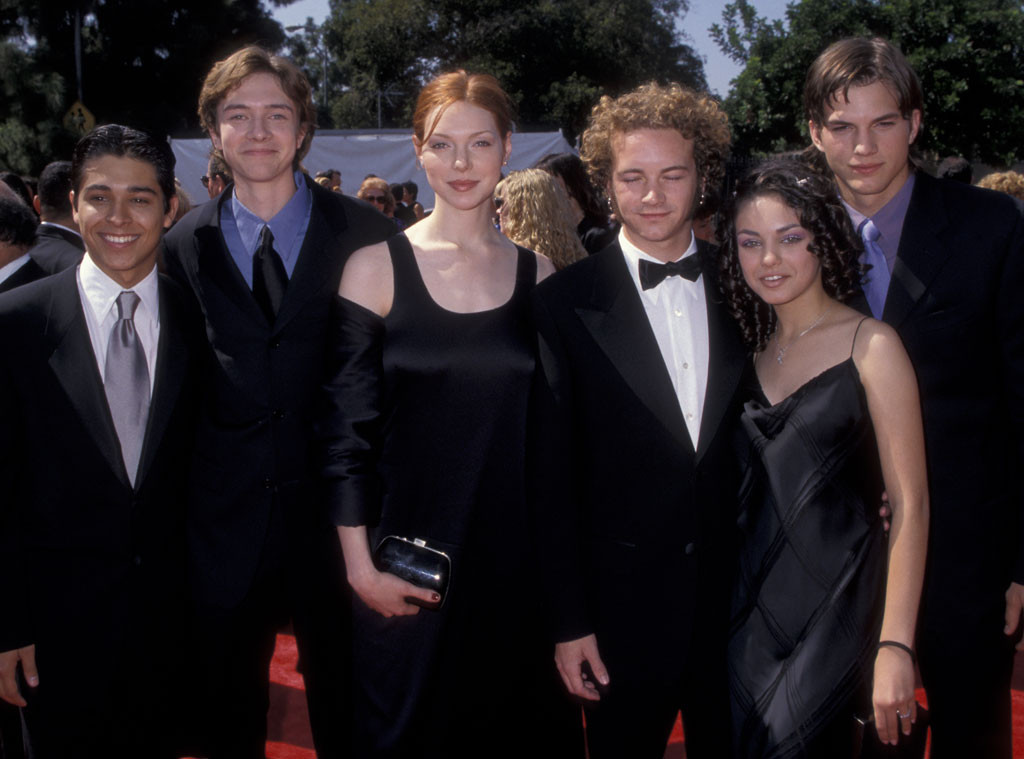 After Wyatt's birth in Oct. 2014, everything changed—for the better, of course. "It's the greatest thing on earth," Ashton told Conan O'Brien. "As soon as this child was born I immediately wanted to call my parents and just apologize because I never knew how much they loved me." Raising a child together strengthened their love for one another, too. "We're really privileged that we have time and can afford to take time [off]," the Two and a Half Men star admitted. "We don't have a nanny or a night nurse or anything. It's just the two of us."

Nine months later, Ashton and Mila hosted a quiet wedding ceremony for their friends and family in California. As he later recounted to Ellen DeGeneres, he and Mila were concerned about helicopters trying to take pictures of their ceremony. "It's a legitimate concern," he said. Because so much of their relationship had been in front of the cameras—like their first kiss—Ashton and Mila wanted to throw paparazzi off their trail and do something more intimate. "I was, like, posting things on social media that were in different locations to avoid that, because we didn't want to be screaming our vows at each other and be like, 'Forever! 'Did you say never?'" he said. "We didn't want to do that thing, so we went really under the radar with it."

It was the wedding Mila never knew she wanted—until Ashton came along, that is. As she explained to W magazine in 2014, "I never wanted to get married. From the age of 12, I prepared my parents for no marriage. Then things changed—I found the love of my life." 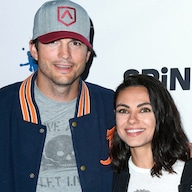