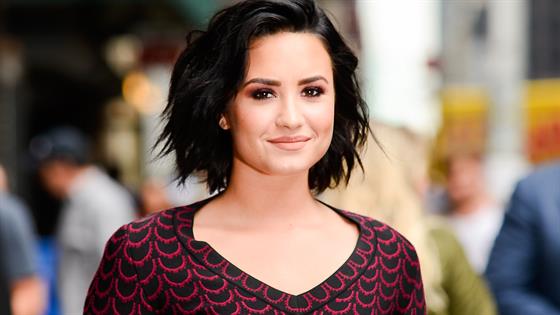 These celebrities put the gem in Gemini!

As you'll notice, there are a ton of hyper-accomplished celebs who call themselves Geminis, but it totally makes sense considering the astrological sign is associated with traits of being adaptable, intelligent and outgoing.

After all, being a social butterfly has to help personalities like Andy Cohen and his bestie Anderson Cooper bring out the best in their guests on their respective shows on Bravo and CNN.

Plus, being flexible allows Geminis to dominate in multiple facets of business, like Kanye West in both hip-hop and fashion or Nicole Kidman on-screen as an actress and behind-the-scenes producing shows like Big Little Lies.

You've also got smart performers like comedian Amy Schumer, whose quick wit comes across in her hilarious stand-up routines.

Basically, if you have a Gemini in your life, you are in great company! 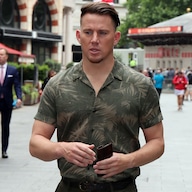 Take a look at our favorite famous Geminis below. 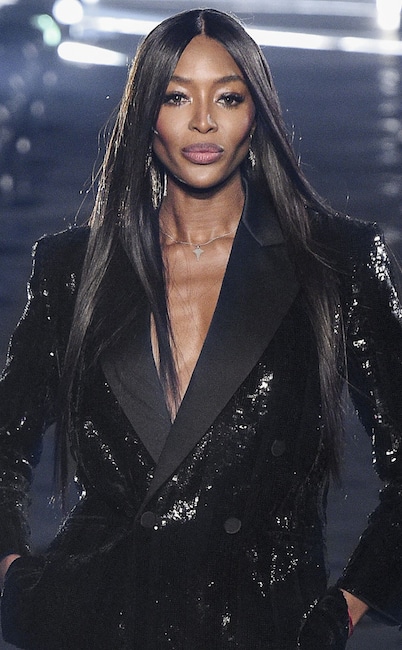 The supermodel is just like us when it comes to wanting to stay safe in the coronavirus pandemic, uploading to her YouTube channel intensive videos of how she keeps her space clean when flying. 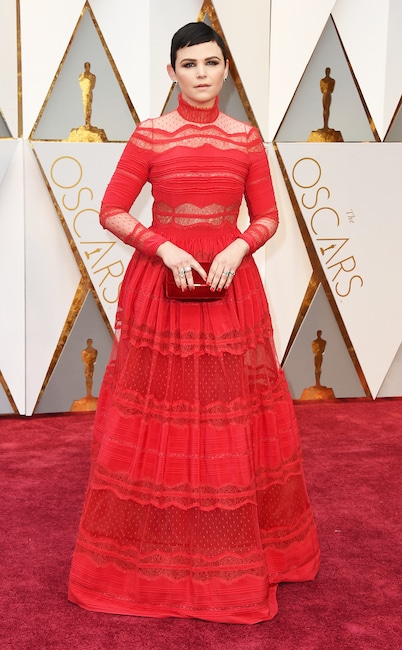 While we no longer get to enjoy seeing the actress in Once Upon a Time, the performer's latest show Why Women Kill has been renewed for a second season. 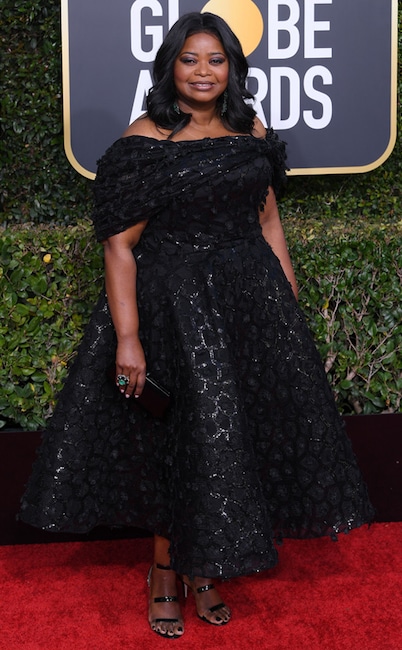 In the mood for a campy movie to watch during quarantine? Fire up your HBO (or hit up a friend for their password) because Octavia Spencer's campy thriller Ma is worth the watch. 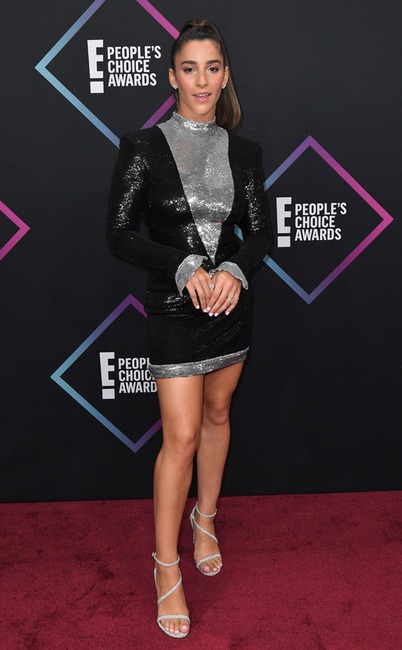 We're used to seeing our Olympians on a box of Wheaties, but vegan Aly Raisman is now one of the faces on Silk's new soymilk cartons. 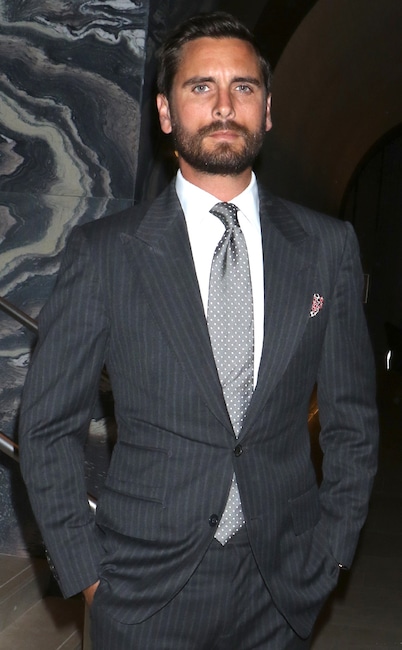 In case you missed it, the Keeping Up With the Kardashians star nabbed his own show on E! last year when he hosted the home flipping show Flip It Like Disick. 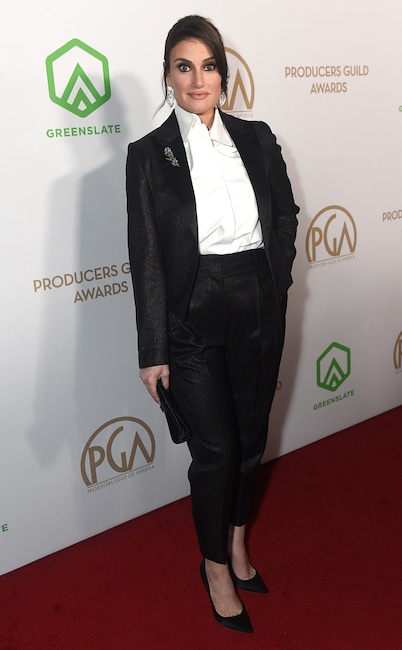 The Frozen singer has been bringing the music to our ears during quarantine, as she and other stars like Ben Platt have been singing some of our favorite songs during the Disney Singalong events. 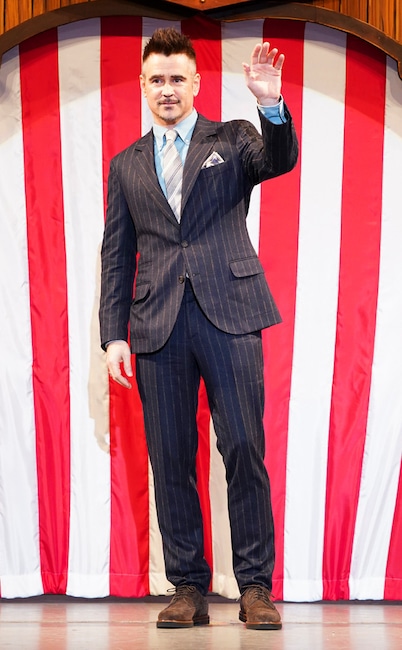 Earlier this year, Colin Farrell made headlines when he confirmed he will playing the role of iconic villain Penguin in next year's The Batman. 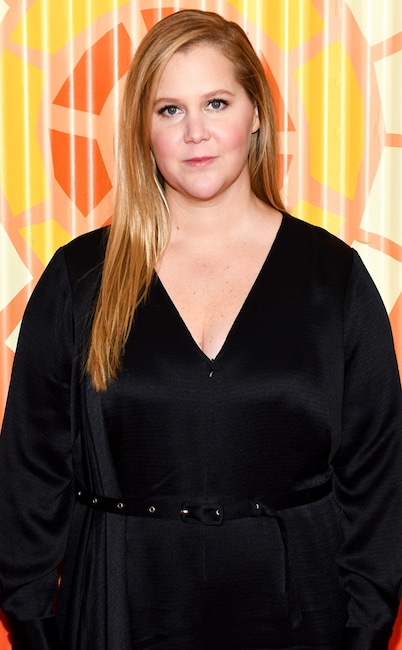 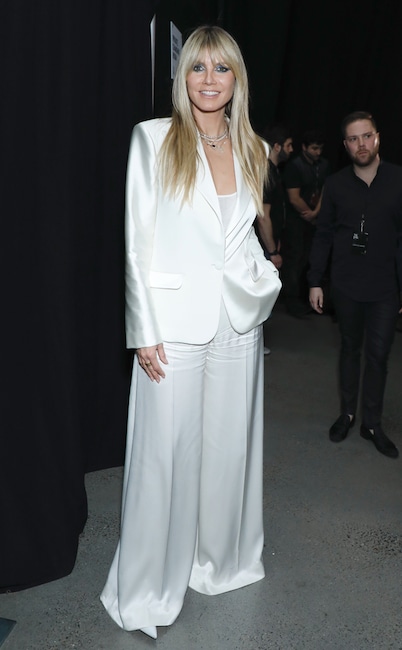 Miss the Project Runway star? Check out her latest show, Making the Cut, on Amazon Prime to fill your fashion needs. 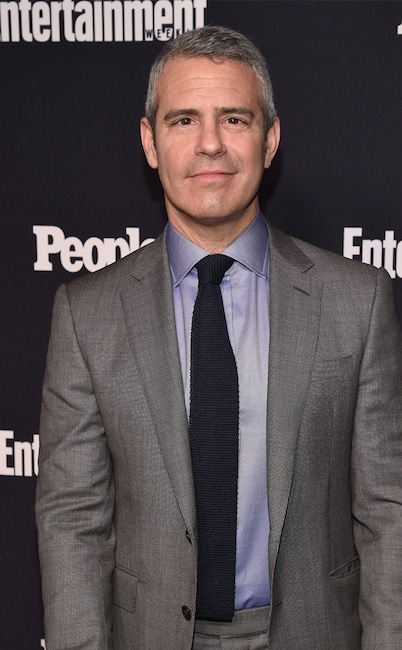 The Watch What Happens Live host celebrates his birthday one day earlier than bestie Anderson Cooper. 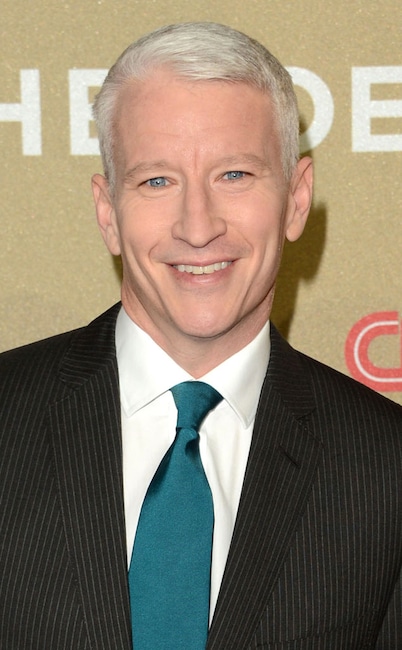 The long-time CNN anchor welcomed his first son, Wyatt Morgan, at the end of April. 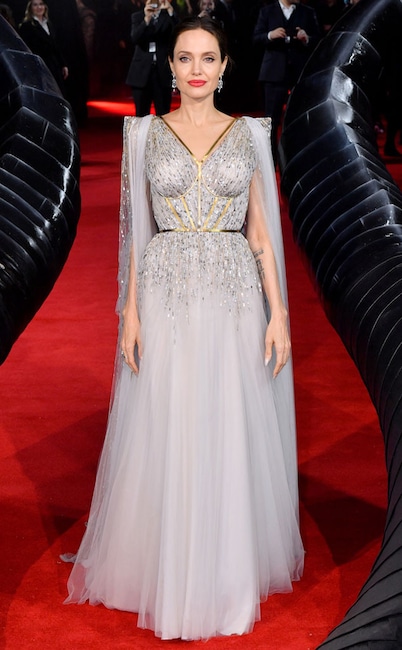 The famous actress is also famous for giving back and serves as a UN Goodwill Ambassador.

The rapper and fashion mogul officially joined the billionaire's club earlier this year when Forbes reported his net worth crossed the threshold, in large part thanks to his wildly successful Yeezy sneaker line. 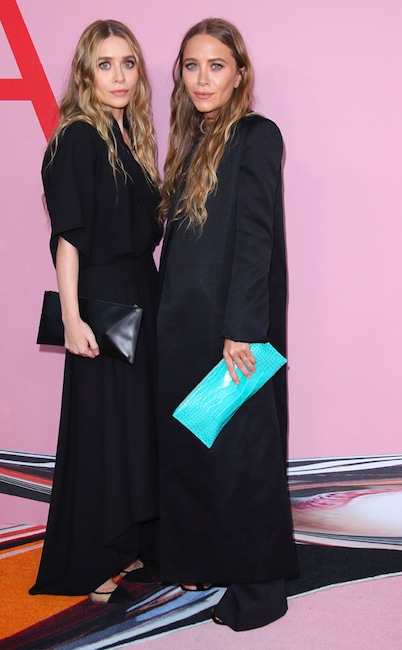 Of course you remember them from their movies, but did you know that Mary-Kate and Ashley Olsen also have a successful fashion line? The twins own the fashion label Elizabeth & James, which is also named after their younger siblings. 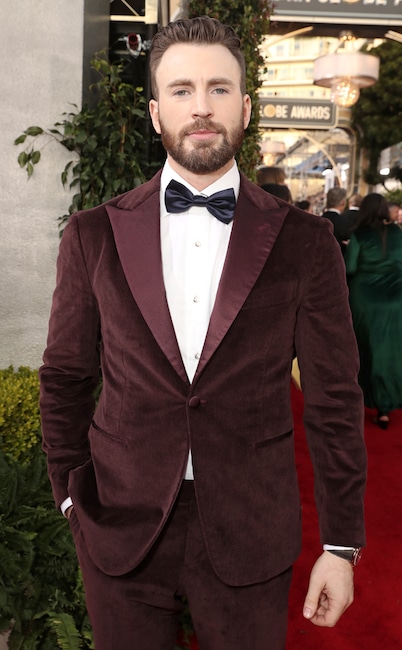 Sorry to fans of Chris Evans' white sweater from Knives Out! On a recent appearance of The Tonight Show Starring Jimmy Fallon, the actor lamented that he thinks wearing a cable knit sweater now would just make people roll their eyes. 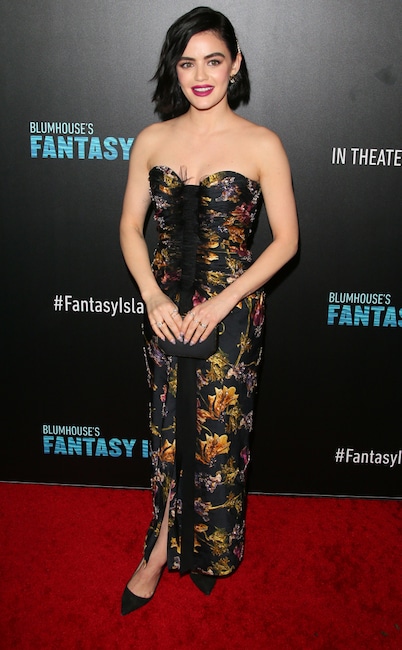 If you missed the Pretty Little Liars actress on your screen, have no fear! Lucy Hale now can be seen starring in Katy Keene, a spin-off of Riverdale. 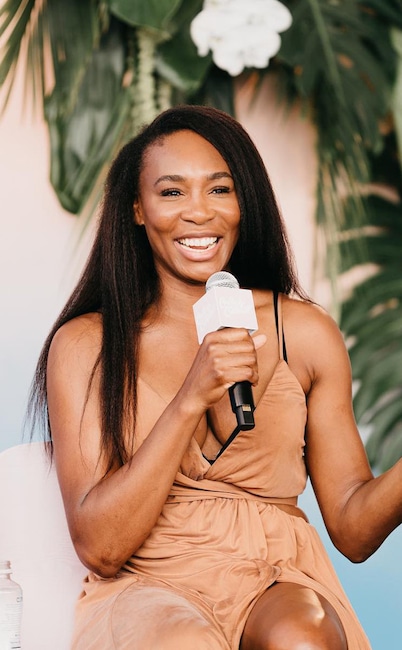 The tennis champion has a slew of accomplishments, including winning gold medals during the 2000 Olympics, and is considered one of the best players of all time. 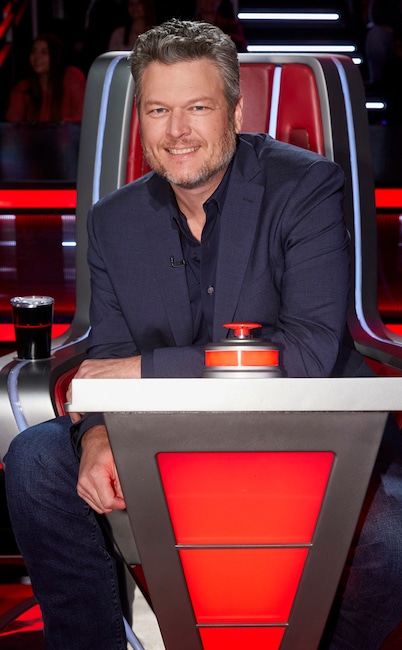 While we're used to hearing Blake Shelton's voice crooning on our favorite country music radio station, you may be surprised to learn that the singer is also a voice actor! He's voiced characters for movies like UglyDolls and The Angry Birds Movie. 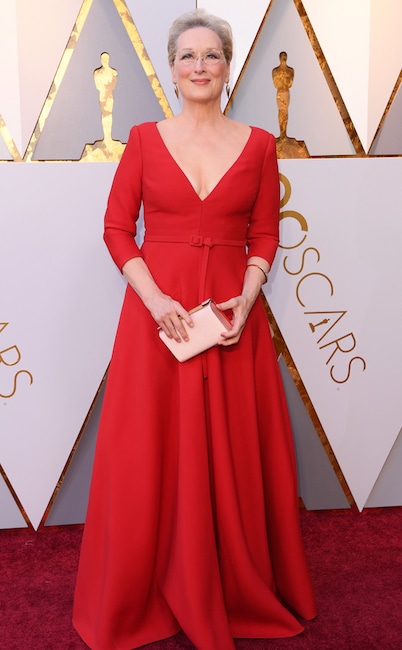 The acclaimed actress broke her own record for Golden Globes nominations last summer when she earned her 34th nod for her performance in Big Little Lies.