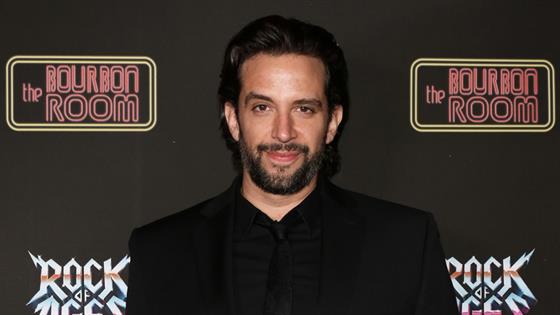 Nick Cordero is finally awake and conscious, several weeks after he was hospitalized with the coronavirus.

His wife, Amanda Kloots, shared the happy news on her Instagram. She could barely contain her excitement as she told her followers, "Guys we might have to change our hashtag. Nick, dada, is awake!"

"Finally confirmed after two days of, 'Is he doing this?' You get so excited, the nurses are like, 'We think this is happening.' The doctor confirmed today that, 'Yep, I think Nick is awake.' And I was like, 'Oh my God," the trainer said of the life-changing phone call.

She revealed that Nick is following commands and is just barely able to open his eyes as he's "really, really weak" from battling the coronavirus, but she said it's "great news" from the doctors. "Everything is looking good finally. It's so hard with this whole thing. You don't want to get yourself too excited because it's been such a road," she added. "What a miracle."

This is a major development for the Broadway actor, who was admitted to the intensive care unit on April 1. Initially, the doctors at Cedar-Sinai thought the star was simply suffering from pneumonia-like symptoms, but after multiple tests it was revealed Nick had coronavirus.

From there, doctors worked to clear Nick's lungs of the infection that nearly killed him. Amanda revealed that at one point, the doctors had to "resuscitate" him and he lost consciousness.

Days later, Nick's right leg had to be amputated as blood flow was limited, but this allowed doctors to focus their attention on his heart and lungs. "An uneventful day win the ICU is a GOOD DAY!! HALLELUJAH! It seems like Nicks body is responding well to his surgery and recovering well," Amanda said of the process. "I asked for a miracle yesterday because my spirits were low and I think we got one today. He is alive and recovering well." 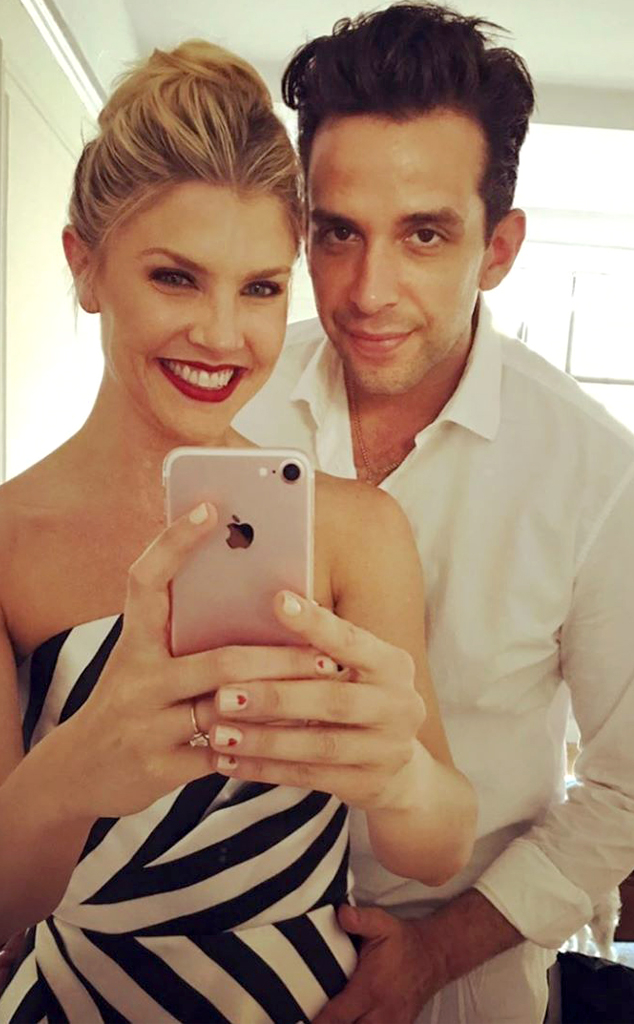 More ups and downs occurred in the days following, but eventually, Nick began to "show signs" of waking up from the coma. She said on May 6, "Again, these are early early early signs, and super super small movements that not only one nurse saw but a couple." These signs included eye movement and other small gestures that gave her hope.

Throughout everything, Kloots never gave up on her wish for Nick to come home. She told CBS This Morning that she had no choice but to "believe" he would wake up one day soon.

Her "goal" was for Nick to wake up by their son Elvis' first birthday on June 10. To help him achieve that goal she said she would play a recording of their son's cry so he could be reminded of why he needed to make it through this tough ordeal.

And it looks like it paid off, because now, Nick is on the road to recovery.