What to Watch This Weekend: Our Top Binge Picks for May 2-3 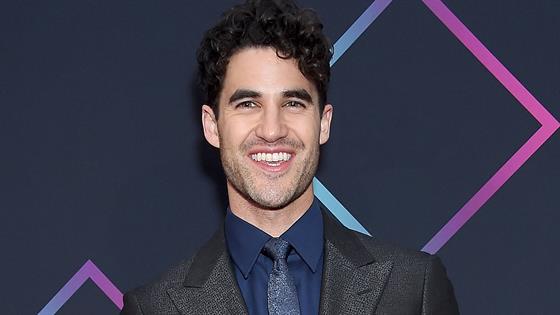 Good news: we got that new new for you!

Apologies for that very embarrassing rhyme, but we are just that excited to have several new series to binge-watch this weekend, May 2-3.

Not only are there new Netflix shows from some of Hollywood's biggest names, like Ryan Murphy and Mindy Kaling, we've also got a new love story to obsess over thanks to Normal People and a weird-but-cool new comedy from the creator of The Office. C'mon, how can you resist that? (That's what she said.)

Plus, we've got just the thing to get you your Met Gala fix in light of its indefinite postponement, a returning series to catch up on now to prepare for next weekend and a blast from the past for you to revisit or experience for the first time.

Ready to stream Saturday and Sunday away? Here are our top binge-picks to check out this weekend, May 2-3... 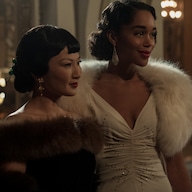 If You Still Use Madison Montgomery .GIFs on the Reg: Rejoice, Ryan Murphy is here to provide your latest binge fix. After delivering the fun and frothy The Politician earlier this year, the uber-producers' latest Netflix joint has arrived and continues his trend of lighter fare.

If You Are in Desperate Need of a Love Story: Based on the best-selling novel by Sally Rooney, the highly anticipated TV adaptation of Normal People is here, and people, it more than lives up to the hype. The new series follows the love story of soul mates Marianne (Daisy Edgar-Jones) and Connell (Paul Mescal), from their first meeting in high school and beyond, breaking up, making up, hooking up, messing up and growing up along the way. (Where to Watch: Hulu) 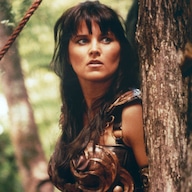 If You Are Feeling Nostalgic: We don't know about you but we got pretty emotional watching the OG cast of Melrose Place (Heather Locklear! Andrew Shue! Courtney Thorne-Smith! Laura Leighton!) reunite for charity this past week, which made us nostalgic for the iconic soap's outrageous twists and turns and our younger selves watching re-runs on Soap Net with nothing but a bag of M&Ms  to keep us company. Good news, we can still be that person, thanks to streaming and grocery delivery! (Where to Watch: Hulu)

Speaking of our younger selves, we may or may not have spent summer mornings hiding out in our living rooms watching re-runs of Saved By the Bell, yelling at our parents to leave us alone when they told us to get outside because hello, Zack and Kelly were about to get together! And with the reboot coming soon to Peacock, what better time to revert back to that phase and watch the first five seasons of the classic series? (Where to Watch: Right Here)

If You Want to Brag About Liking a Show Before It Really Blew Up the Same Way You Talked About Liking Fall About Boy Before They "Sold Out" in High School: Do yourself a favor and binge-watch all of Mindy Kaling's new series Never Have I Ever ASAP. Like, cancel all of your Zoom hang-outs-level ASAP. Just know we called dibs on star Maitreyi Ramakrishnan being our new BFF first! (Where to Watch: Netflix) 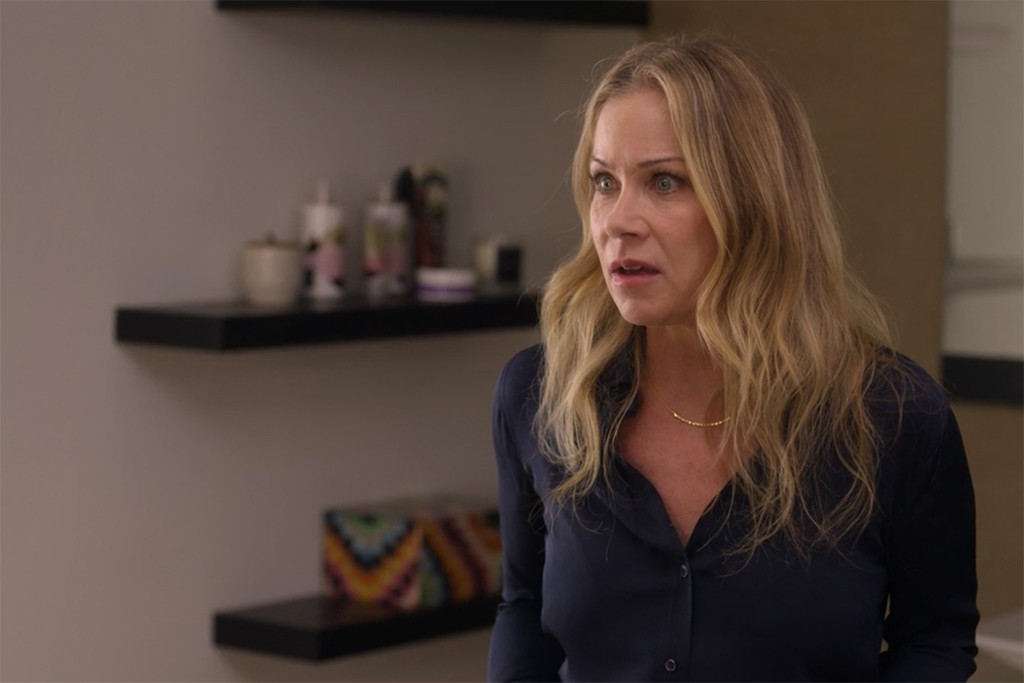 If You Want to Be Included In All of Your Friends' Group Chats Next Weekend: Do yourself a favor and binge-watch Dead to Me season one if you haven't already as the second season returns on May 8 and there is a 97 percent chance your friends, family and timeline will want to talk about nothing else...rightfully so. (Where to Watch: Netflix)

If You Love The Office and Parks & Recreation But Also Sci-Fi: Yes, that is very specific, but Upload seems to be a very specific kind of show. From Greg Daniels, aka  the man reaping the benefits of our endless obsession with The Office, Upload is half sci-fi/half-satire series in which humans can upload  themselves into their chosen afterlife in 2033. which, like...at the rate we're going...(Where to Watch: Amazon Prime Video) 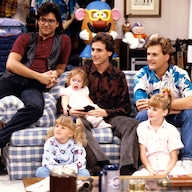 Where These Iconic TV Props Are Now—and Which Stars Stole Them!

If You Are Missing the Magic of Movies: Have you ever wondered where some of the most iconic movie props go once production ends or are we the only weirdos? Weird or not, the new series Prop Culture sets out to uncover treasures from films like Mary Poppins, The Nightmare Before Christmas, Pirates of the Caribbean and more, with some of the actors from the movies popping up to reveal behind-the-scenes secrets.

It's basically a treasure hunt from the comfort of your couch. But can the show uncover all of Sarah Jessica Parker's wardrobe from the first Sex and the City movie? Asking for a friend, of course. (Where to Watch: Disney+)

If You Just Realized It's About to Be the First Monday in May: While the 2020 Met Gala has been postponed indefinitely due to the coronavirus pandemic, you can still get your fix by watching the excellent 2016 documentary The First Monday in May that gives viewers a fascinating inside look at the most exclusive event of the year.  (Where to Watch: Hulu)

(E! is part of the NBCUniversal family.)