A reunion to remember!

Disney Channel fans were delighted to see that the Sonny With a Chance and So Random! casts reunited on Zoom. The glorious get-together, which was pre-recorded, was shared on Saturday on YouTube for everyone to enjoy.

The former co-stars chatted virtually about all the things, including their life after their respective hit series, their personal experiences working on the each show and more.

During their chat, the "Anyone" songstress got real about some of her struggles during and after filming Sonny With a Chance. Moreover, Demi was also able to poke fun at herself when sharing certain experiences and situations.

Case in point: Arm asked the group what everyone had been up to since the show, and it was the 27-year-old pop star's response that caught everyone off-guard. 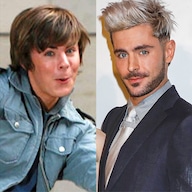 "I went to rehab," Demi replied, with a huge laugh. "Several times!"

However, in a more serious tone, Lovato later expressed to Thornton that she was her "biggest inspiration," especially because they experienced the same the issues working on a television series. 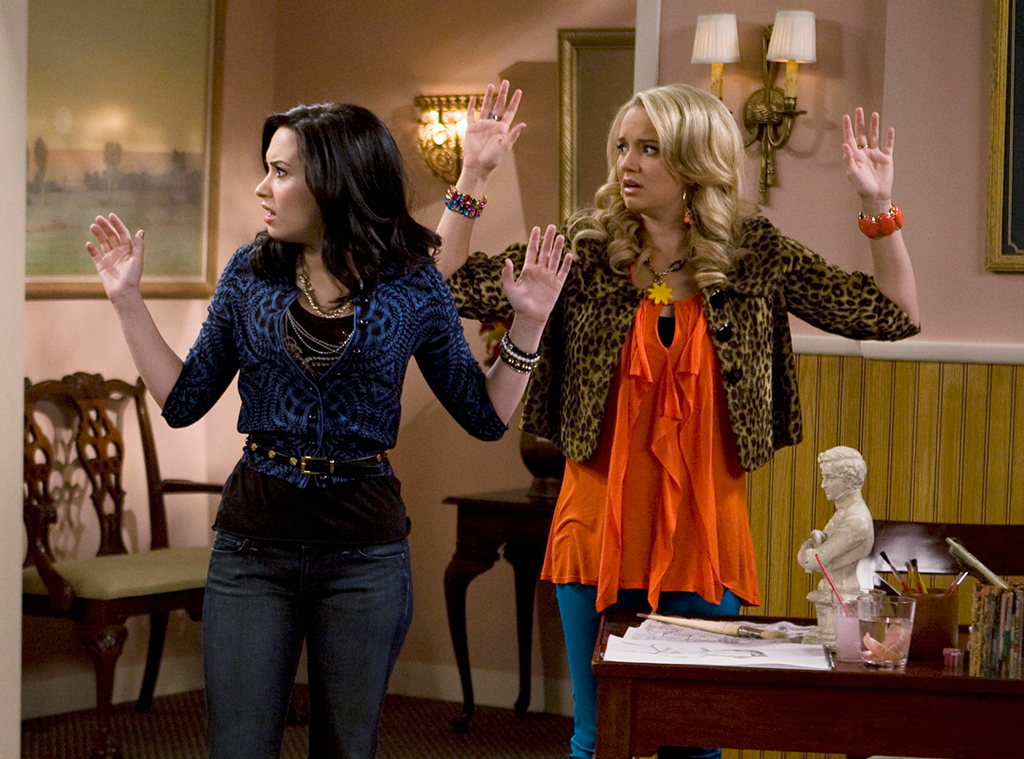 "When I went away to treatment for the first time, you were my biggest inspiration coming out of it because you dealt with all of those pressures of being a woman on TV," the pop star told Thornton.

Adding, "I looked at that as, 'God, I wish I had that so bad.' Yes, I probably was happier in my head with whatever I looked like at the time. But I'm so much happier now with the mentality that you have. I look back and it and I'm like, 'Man, it's a shame that we wasted any energy on what we wore on set.'"

Demi also explained that it didn't help that she would spend hours in fitting during her Disney Channel days, compared to what she experiences now.

"I went to Will & Grace this season, and I literally spent 10 minutes the wardrobe room," the songstress shared. "Now, I'm like... this doesn't matter. What I'm wearing does not matter."

Demi also opened up about being overworked as a child actress, struggling with an eating disorder and learning to value herself outside of work.

"I would have people over for meetings on my lunch breaks, because that's how much I worked," she remembered. "People would come in and I'd be covered in a blanket and people would say, 'Why is it 80 degrees in here?' I would be like, 'Because I'm freezing.' They would be like, 'Oh my god, what's wrong with you?'"

She added, "I had an eating disorder and I was underweight and freezing."

"I'm realizing that as I've gotten older, because when I was young... when you start off in the industry as a 7-year-old, 8-year-old, you kind of value your self-worth with your success," she expressed. "I have moments all the time where I'm like, 'Do I want to continue this? Or do I want to pull a Tiffany and move to Texas, have a family and have a farm.?'"

To hear Demi and the former Disney Channel stars chat about their life after and during their shows, watch the video above!