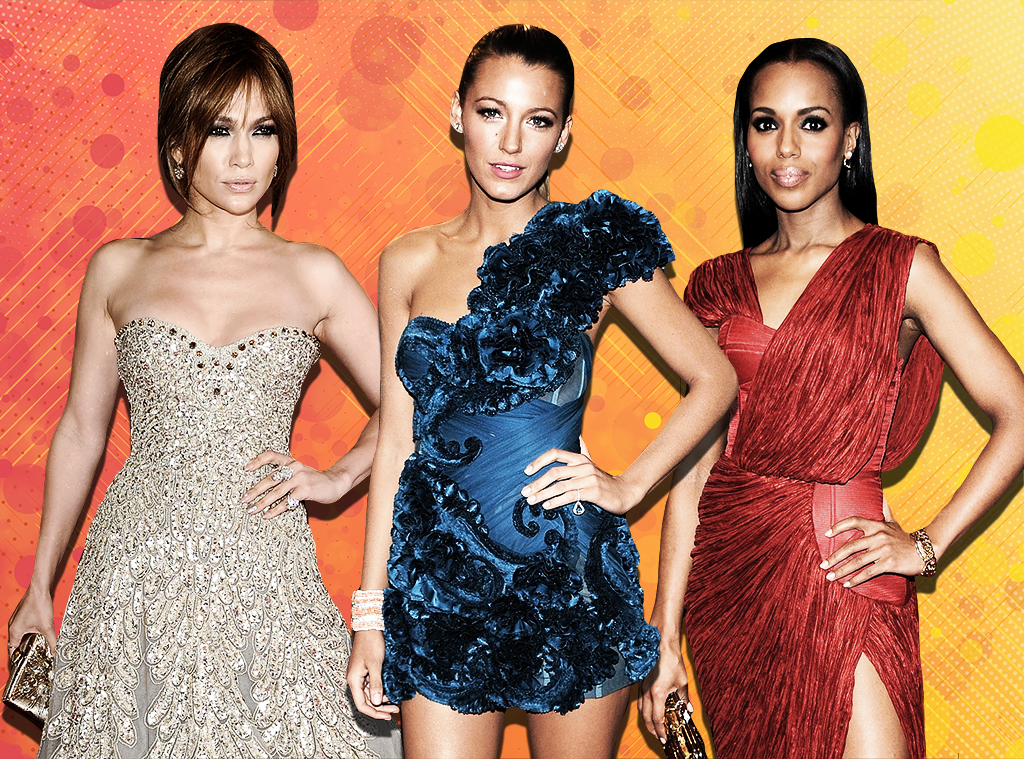 For as long as we can remember, the Met Gala—formally called the Costume Institute Gala and also known as the Met Ball—has been one of the biggest nights in fashion.

Established in 1948, the Met Gala has been the night for viewers at home to ogle and obsess over our favorite celebrity looks of the night.

This year, however, the "Super Bowl of fashion" has been postponed indefinitely due to the coronavirus pandemic.

Ahead of the 2020 Met Gala, it was announced that Emma Stoneand Meryl Streep would serve as co-chairs for the pop culture event.

But now, it looks as though all we can do is reminiscence and look back at themes of the past. 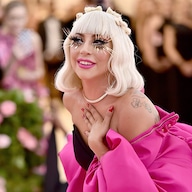 The theme that marked the end of the first decade of the 21st century was "American Women: Fashioning a National Identify."

The exhibition at the Metropolitan Museum of Art in New York City ran from May to August 15 of that year and explored the changing image of the modern woman from the 1890s to the 1940s. 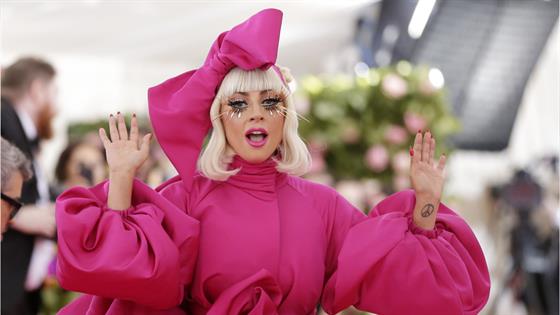 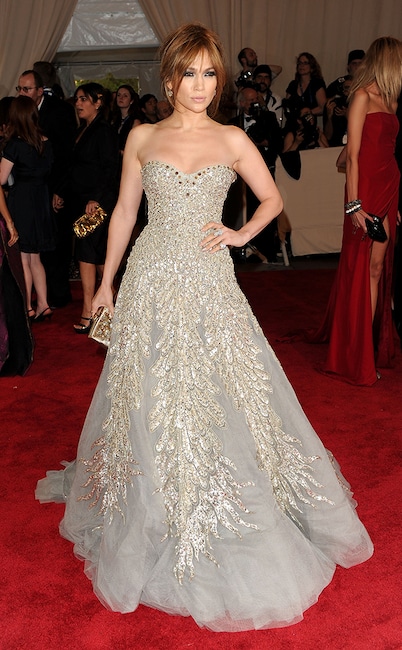 The "Love Don't Cost a Thing" singer was serving some regal realness in this gorgeous Zuhair Murad tulle gown at the 2010 MET Gala. 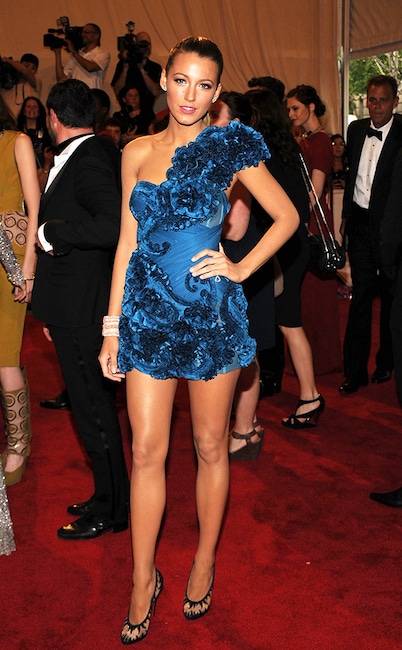 If there's anyone who never fails to stun on the red carpet, it's the Gossip Girl actress. In 2010, we fell in love with this blue number from Marchesa. 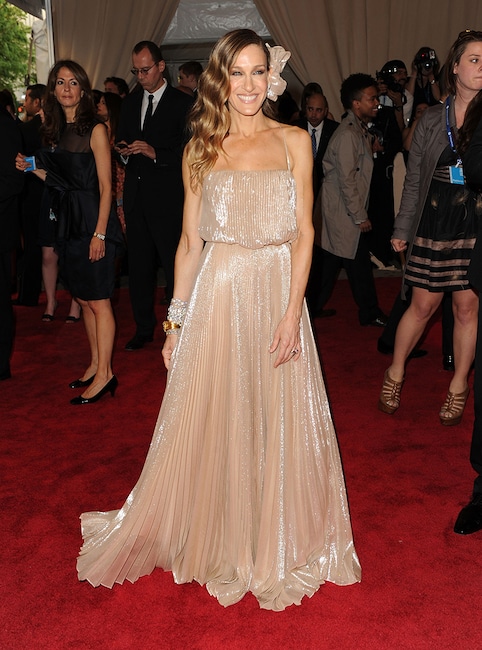 Another stunner on the red carpet—especially the MET Gala—is the Sex and the City actress. This year, the actress dazzled in a champagne colored Halston Heritage dress. 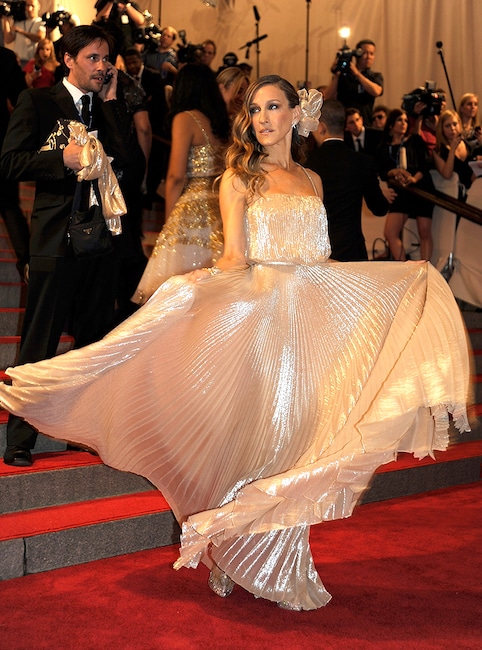 Just look at how she worked this dress. Everything from the sultry waves, her statement bow and accessories were perfect. 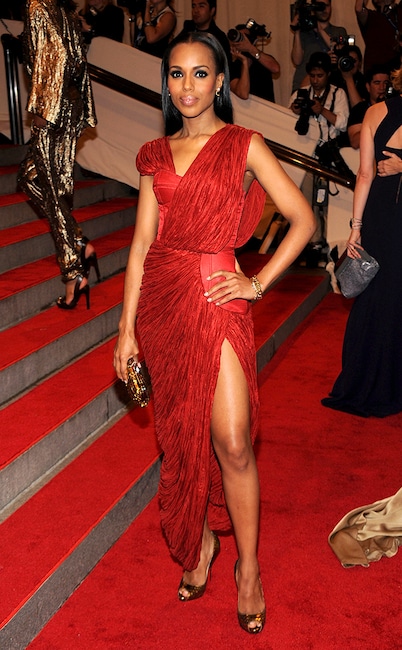 The Scandal actress always looks regal, classic and sultry and this 2010 MET Gala look by Thakoon was no different. 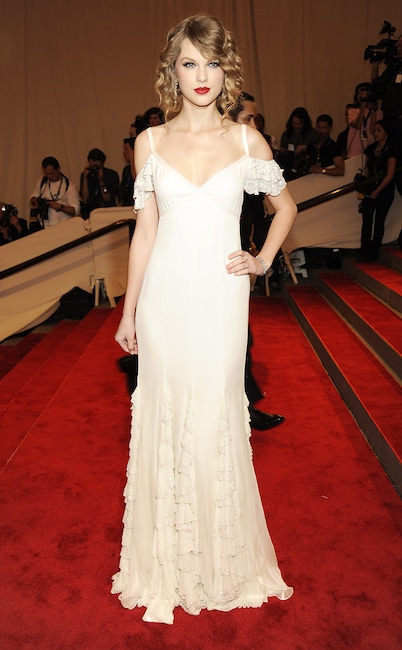 You can't go wrong with an all-white ensemble and a bold red lip. The 30-year-old singer stunned in this Ralph Lauren Collection look. 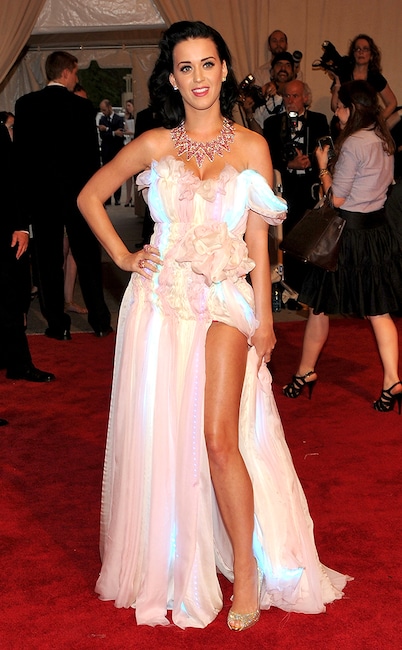 One would think it was just the lighting that made the "Firework" singer's dress look this way... except that it's actually a light-up dress by Cute Circuit. 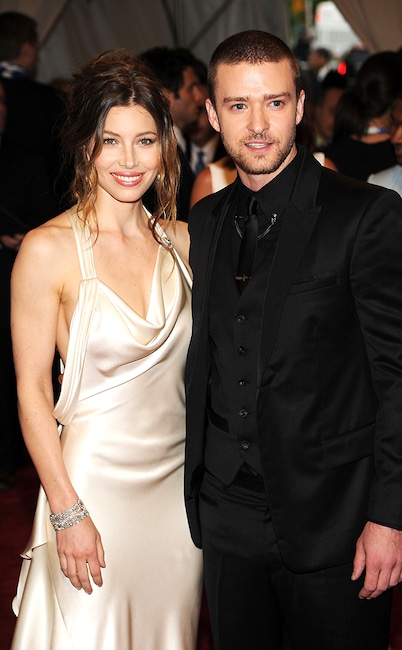 The 7th Heaven alum's ivory silk charmeuse gown from Ralph Lauren was everything we've dreamed of. She paired it perfectly with her beau Justin Timberlake and black suede ankle strap heels with black crystals. 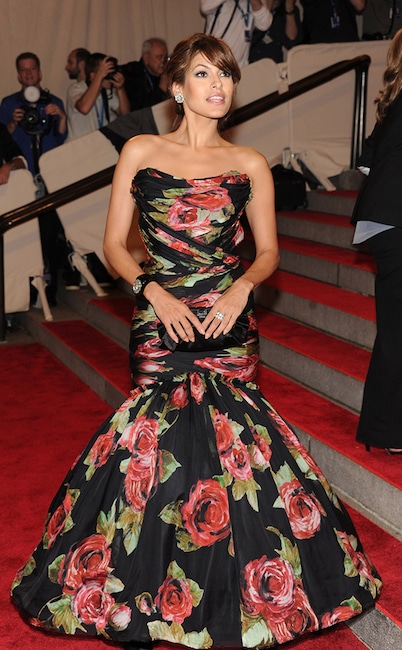 It's safe to say The Place Beyond the Pines actress was feeling herself in this regal Dolce & Gabbana floral strapless gown during the 2010 MET Gala.

The Judy actress was having a Carrie Bradshaw moment ahead of the 2010 MET Gala as she made her way down the streets of New York City in her elegant Carolina Herrera gown. 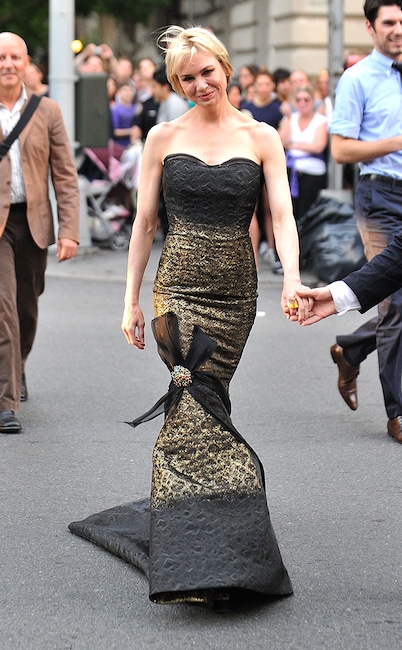 The Academy Award winner wanted to show off her gown as much as possible and who can blame her? It is the MET Gala after all. 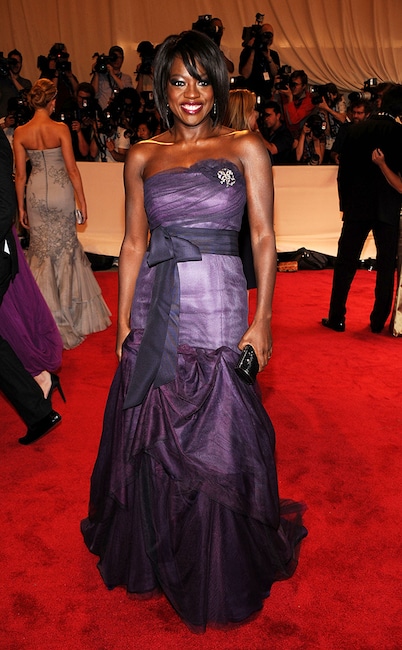 The How To Get Away With Murder actress looked regal in this majestic purple strapless gown. Can't decide on one shade of purple? Pick 'em all, a la Viola. 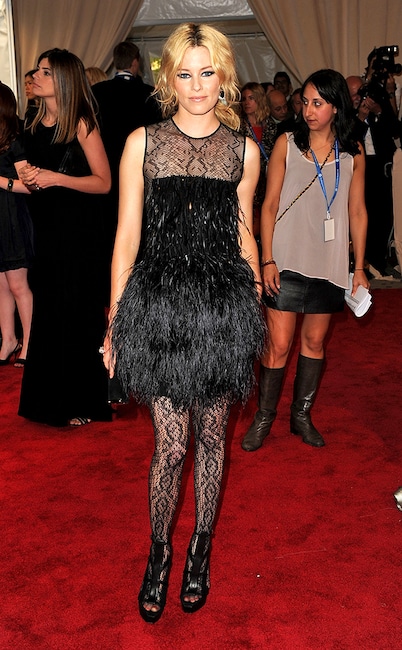 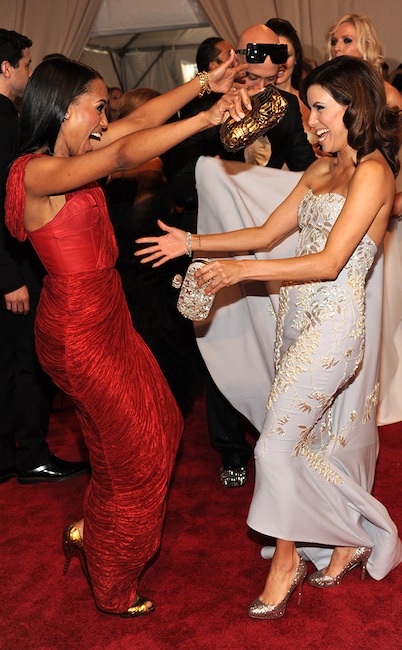 The Little Fires Everywhere actress and Longoria had a sweet BFF moment on the 2010 MET Gala red carpet. The Desperate Housewives actress stunned in this silver embroidered platinum Marchesa dress. 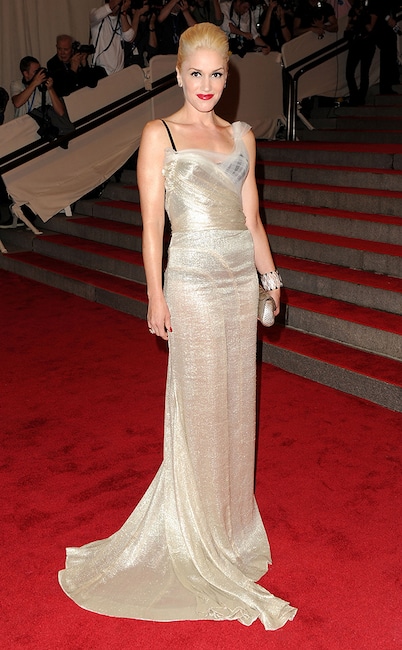 The 50-year-old singer looked dazzling in this gold number on the 2010 MET Gala red carpet. 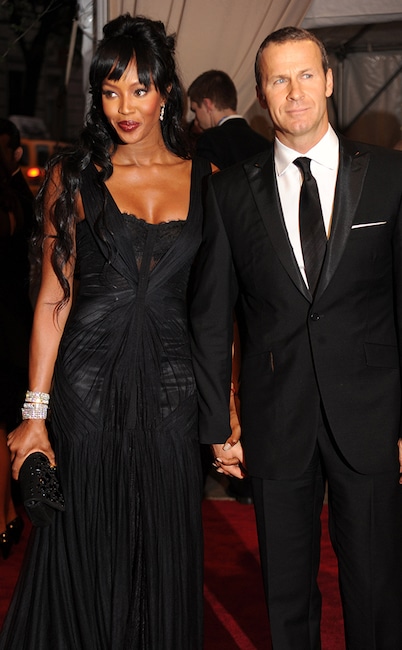 The 49-year-old model was serving modern Morticia Addams realness in this look at the 2010 MET Gala. 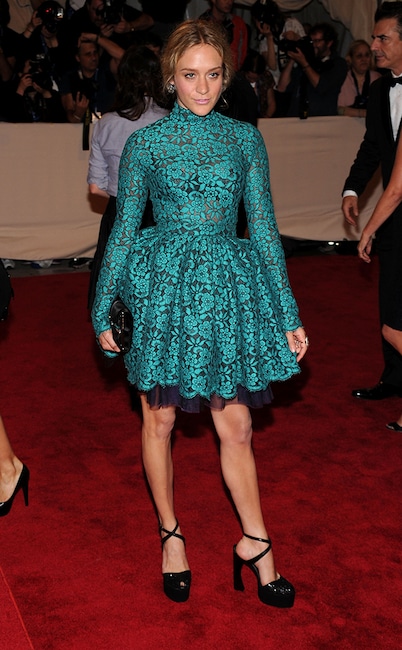 The actress stepped outside the box in this short, semi-sheer lace dress by Proenza Schouler at the 2010 MET Gala. She let her edgy ensemble speak for itself by keeping her hair and makeup minimal. 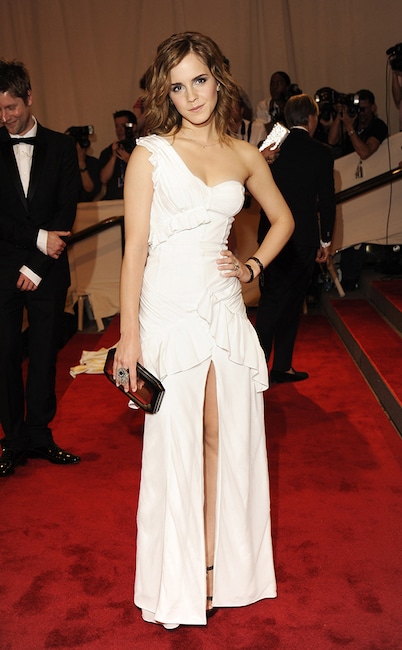 The Harry Potter actress looked heavenly at the 2010 MET Gala awards in this all-white whimsical dress by CHANEL Beauté. 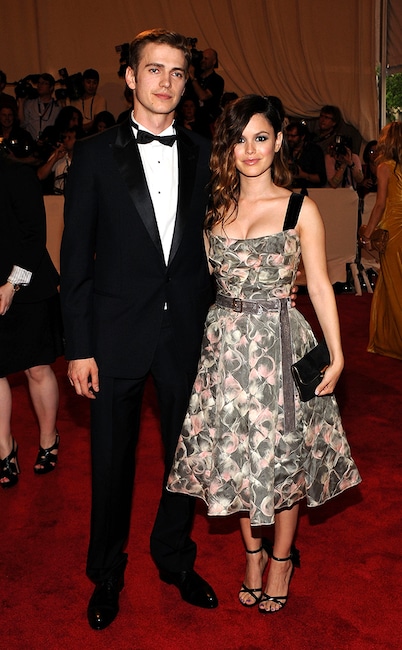 Talk about blast from the past with these two former lovebirds... but we're loving Bilson's floral and flirty dress by Louis Vuitton. 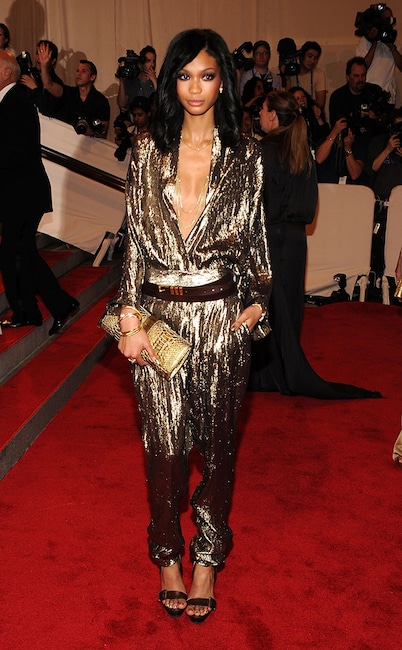 What's not to love about this metallic power suit? The 29-year-old model was not afraid to take risks at the 2010 MET Gala. 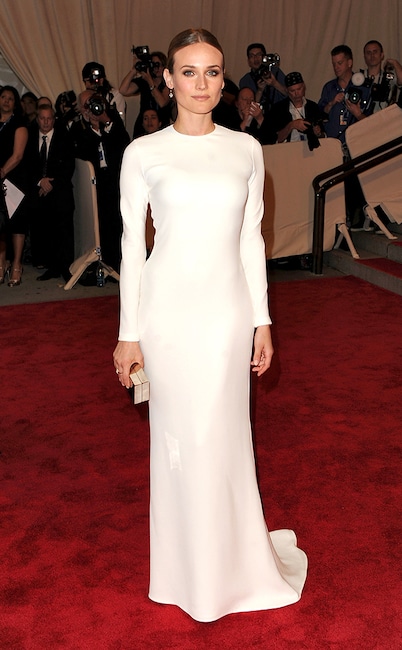 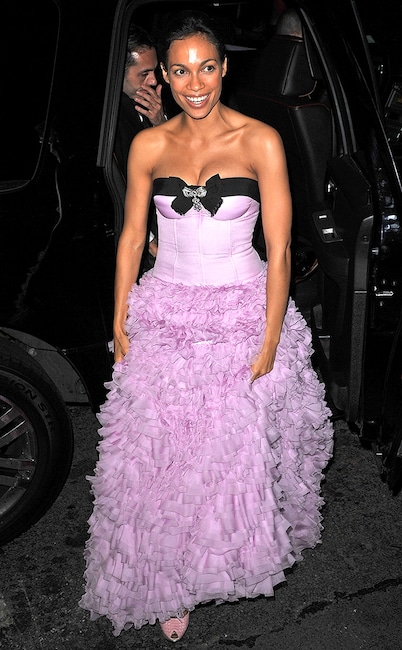 If anyone can nail the no-makeup-makeup-look, it's Dawson. The actress also took a playful route for the 2010 MET Gala with her pastel colored ruffle gown. 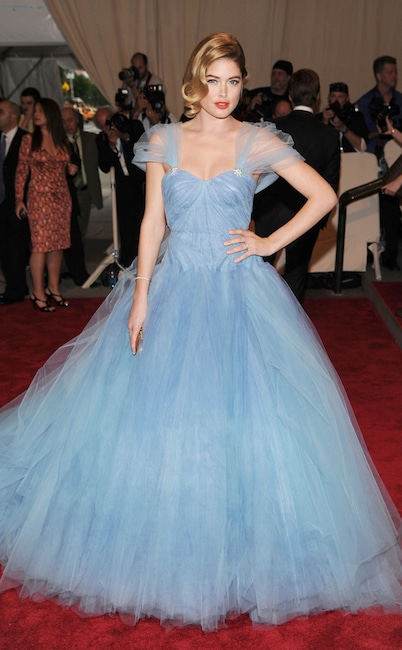 The 35-year-old Dutch model is channeling her inner Cinderella with this beautiful powder blue gown at the 2010 MET Gala.