Secret Life of the American Teenager: Where the Stars Are Now 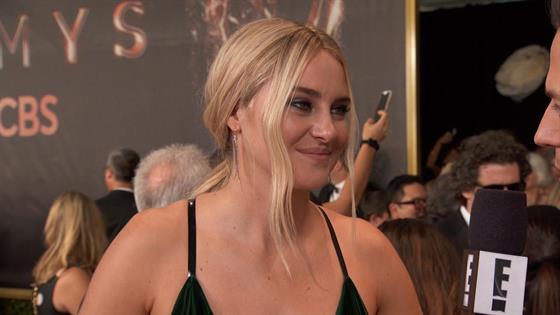 If you're wondering what the cast of The Secret Life of the American Teenager is up to now, you've come to the right place.

You might know her from Big Little Lies or The Fault In Our Stars depending on what you're into, but Shailene Woodley first starred in the ABC Family show.

From the creators of 7th Heaven, we also got this 2008 drama about the ways teen pregnancy affected the lives of close-knit friends and family. In a recent interview with Bustle, Woodley opened up about her time on the series. "I can only speak [about my characters' sex lives] through my experience with sex," Woodley shared. "When I signed onto Secret Life, I read [three] episodes and I signed a contract for six years. [Those episodes] all hit home. I had friends in high school who were pregnant. It felt like everything that I wanted to be sending into the world."

She also added that at time she found herself struggling to agree with the show's message.

"There were a lot of things that were written into the scripts that not just me, but a lot of the cast, disagreed with," she continued. "There were belief systems that were pushed that were different than my own. Yet legally I was stuck there. To this day it's one of the hardest things I've ever had to do. So being on Secret Life propelled me to be more vocal about my own belief systems." 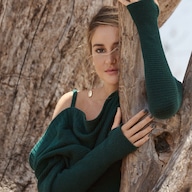 It's now almost been seven years since Woodley starred on The Secret Life of the American Teenager, wondering where the rest of the cast is now? 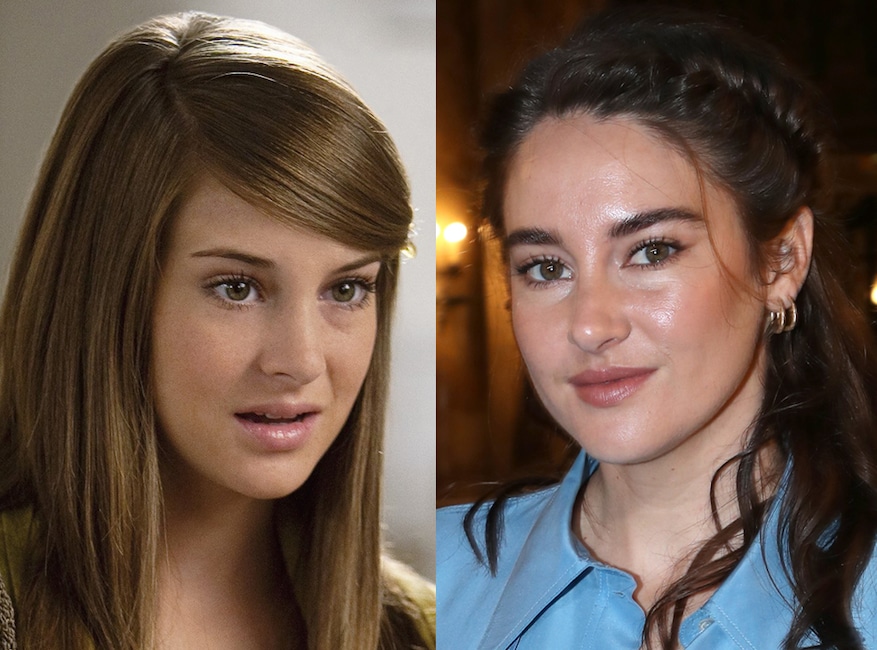 The actress was just 16 when she got her big break playing Amy Juergens, a teen whose unplanned pregnancy sends shockwaves through her high school. Shailene, now 28, has gone on to climb the ranks of Hollywood's A-list, most recently starring in HBO's Big Little Lies. The Golden Globes, Emmys and SAG Awards have all honored Shailene with multiple nominations over the years. 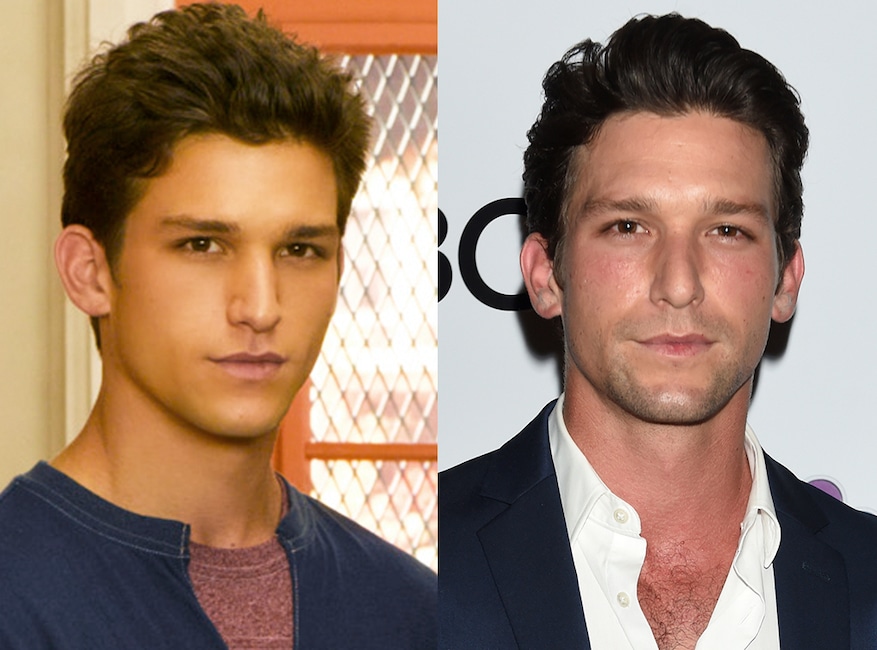 Daren, 32, became an instant teen heartthrob thanks to his performance as Ricky Underwood, resident popular guy and father to Amy's baby. Since moving on from the ABC Family series, the actor has appeared on several television shows, including NBC's The Village. And if you're interested in Daren's shirtless selfies, we recommend following his Instagram. 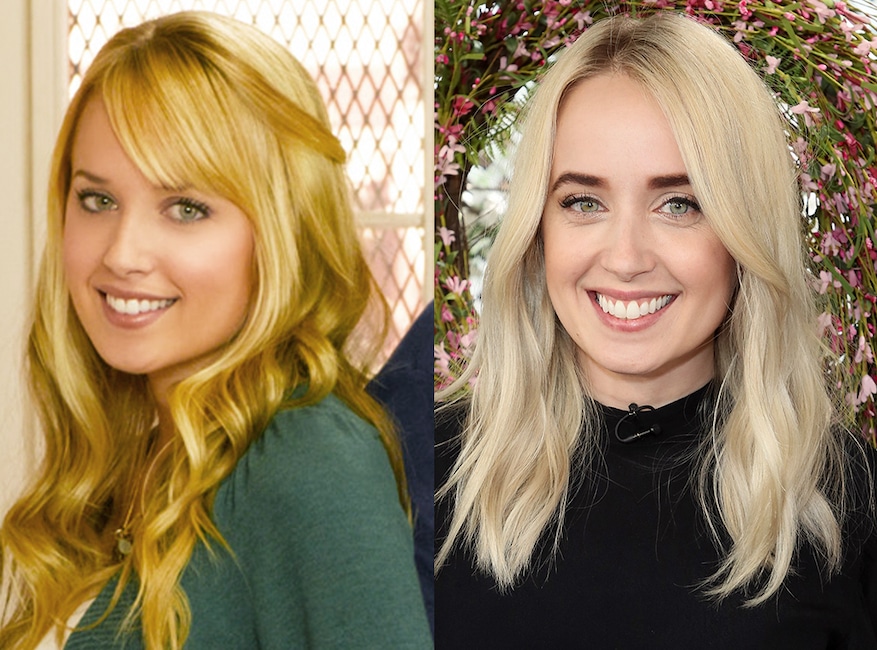 These days, the Canadian actress, who played Grace Bowman, is finding success behind the camera. She's directed music videos for Billie Eilish and Gucci Mane, was recognized at the 2018 Cannes Film Festival and is set to make her feature film directorial debut with The Fallout. Megan, 33,  tied the knot with singer Tyler Hilton in 2015, and just a few months ago welcomed their first child together—a baby girl named Winnie! 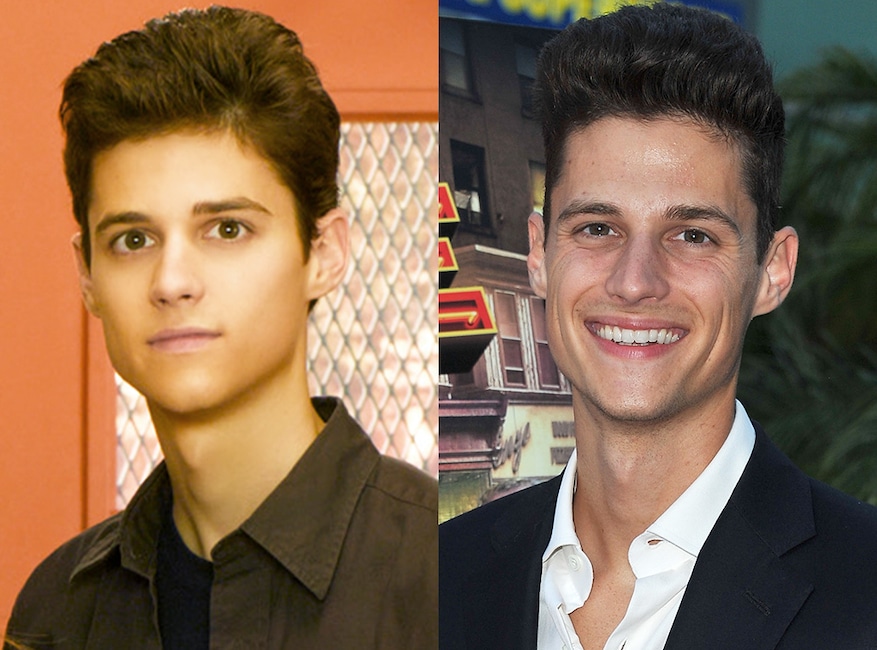 After bidding farewell to the years he spent playing Ben Boykewich, the 30-year-old moved on to another passion. Baumann has authored several fiction and non-fiction books, and in 2018 landed a fellowship at St. John's College in Santa Fe, New Mexico. He is married to actress Aviva Farber, whose best known for her role in Superbad. 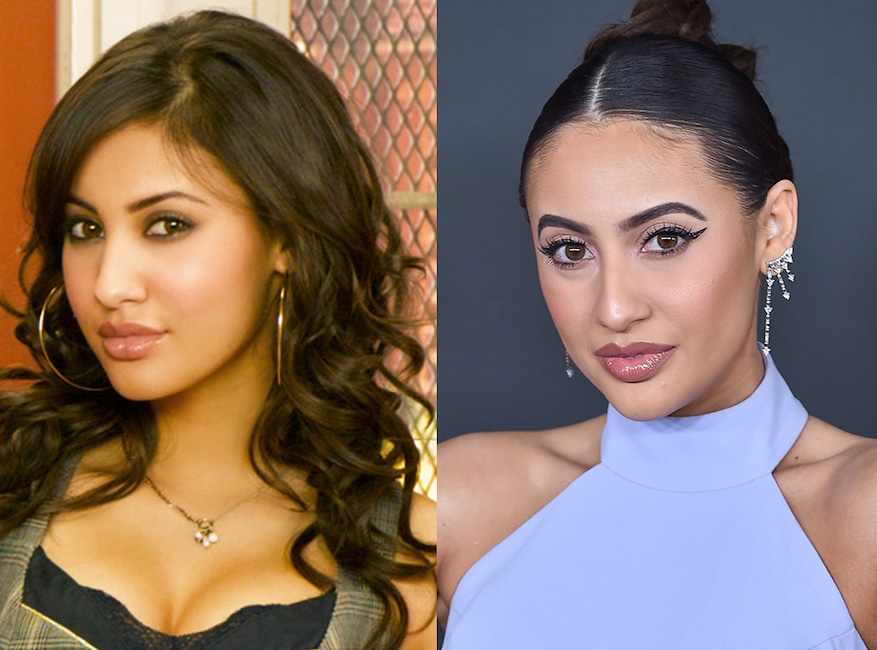 Following her time on Secret Life as Adrian Lee, the 31-year-old landed a starring role on Freeform's Grown-ish. In 2017, Francia made headlines after donating a kidney to close friend Selena Gomez. She was most recently romantically linked to Chris Adkins. 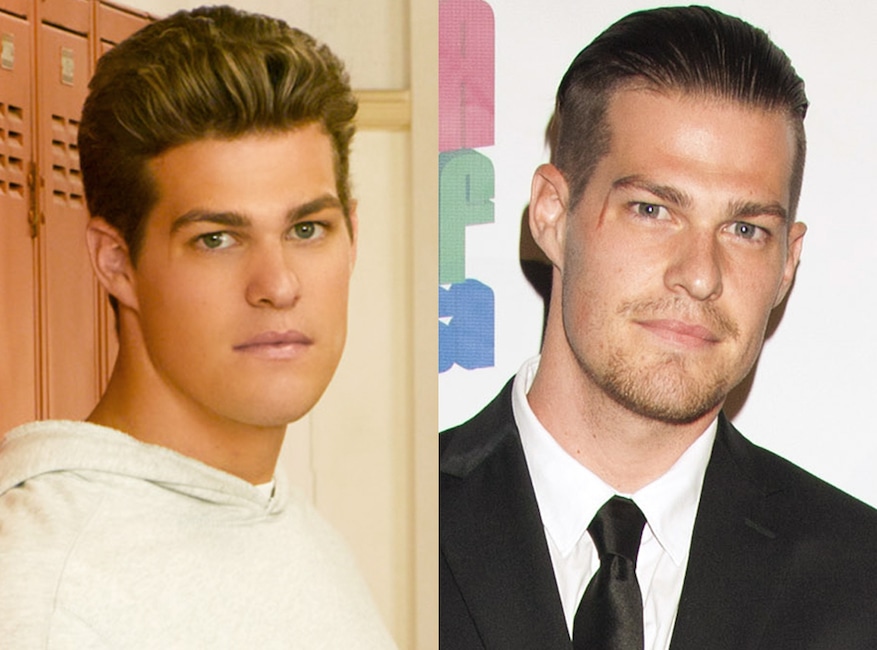 After dedicating the early years of his career to playing Jack Pappas, the actor went on to nab guest roles in shows like Star Crossed, iZombie and The Flash. According to the 35-year-old's IMDb, Finley's got quite a few projects in the works. 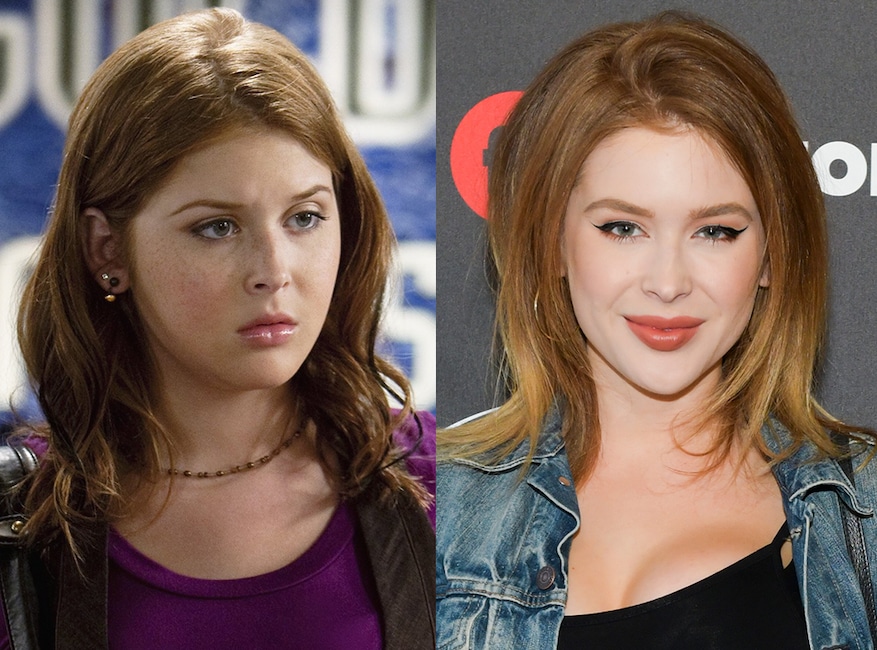 Aside from her role as Madison Cooperstein, the actress, 30, is best known for starring on CBS' Still Standing. She continues keeping fans up to date on her latest endeavors, including new music and modeling gigs, on Instagram. 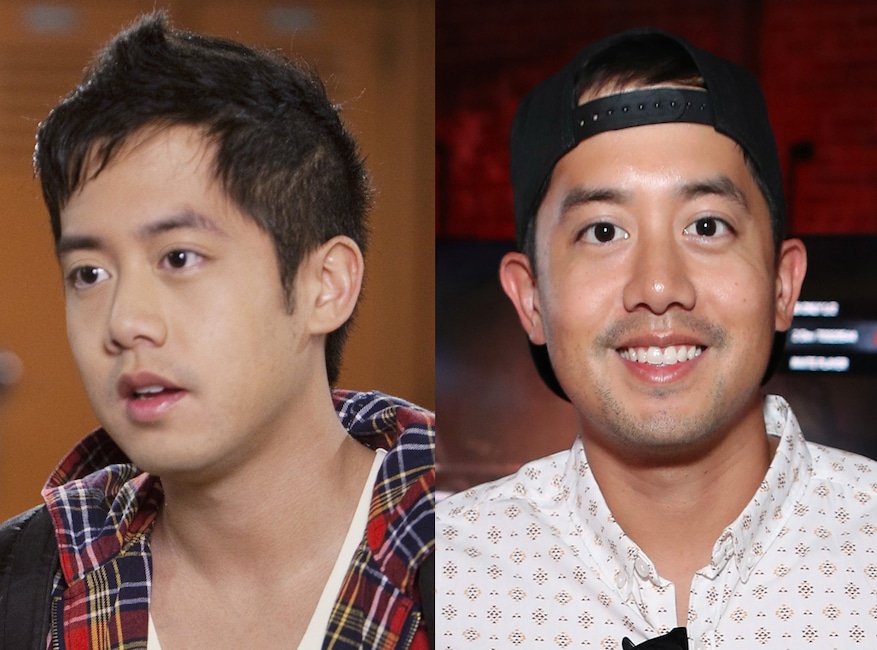 Following his time as Henry Miller, the actor went on to appear on Brooklyn Nine-Nine and the 2015 film Project Almanac. According to the 38-year-old's Instagram, Allen is now married with two sons. 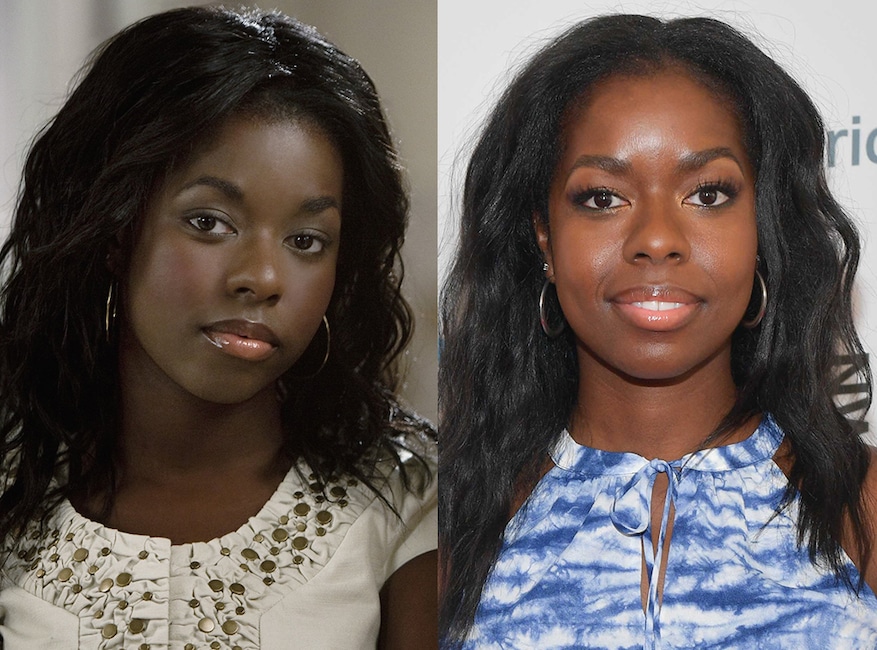 The 30-year-old actress, who starred as Lauren Treacy on Secret Life, still continues to act on smaller projects and remains close with Francia and Renee.