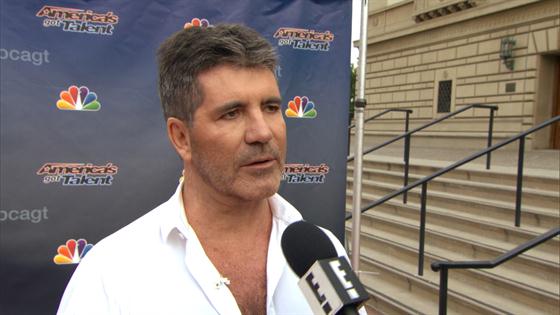 And we danced all night to the best news ever!

With One Direction's 10th anniversary months away, fans are convinced that Harry Styles, Liam Payne, Louis Tomlinson and Niall Horan have something special in store to commemorate their formation on X-Factor, which took place on July 23, 2010. And, it appears that Zayn Malik could also be joining in on the celebrations.

Over the weekend, One Directioners noticed that Styles, Payne, Tomlinson, Horan and the official One Direction account each began following the "PILLOWTALK" singer on Twitter again after his 2015 exit from the band to pursue his solo career. Then, other pointed out that Malik is no longer listed as an "ex-member" of the band on Google and is now back to being "vocals."

Further fueling speculation, all five of the band's albums are now available on Apple Music and fans were shocked to find that One Direction's profile on the popular music stream features a picture of Styles, Payne, Tomlinson, Horan and Malik together. And, not to mention, that the official 1D website has also been reactivated for the first time since the band began its hiatus in 2016. 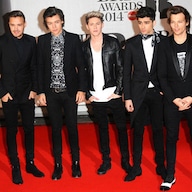 In a recent interview with The Sun, Payne first sparked reunion rumors when he told the U.K. publication that he had been connecting with his former bandmates to discuss One Direction's milestone anniversary.

"We've got a 10-year anniversary coming up so we've all been speaking together a lot over the last few weeks which has been really nice," he shared. "You hear a lot of people's voices and seeing old content and different things that we haven't seen for a long time or never seen before, it's very interesting." Payne added, "There's a number of different things that we are all working on to try and make happen and people are forwarding emails around." 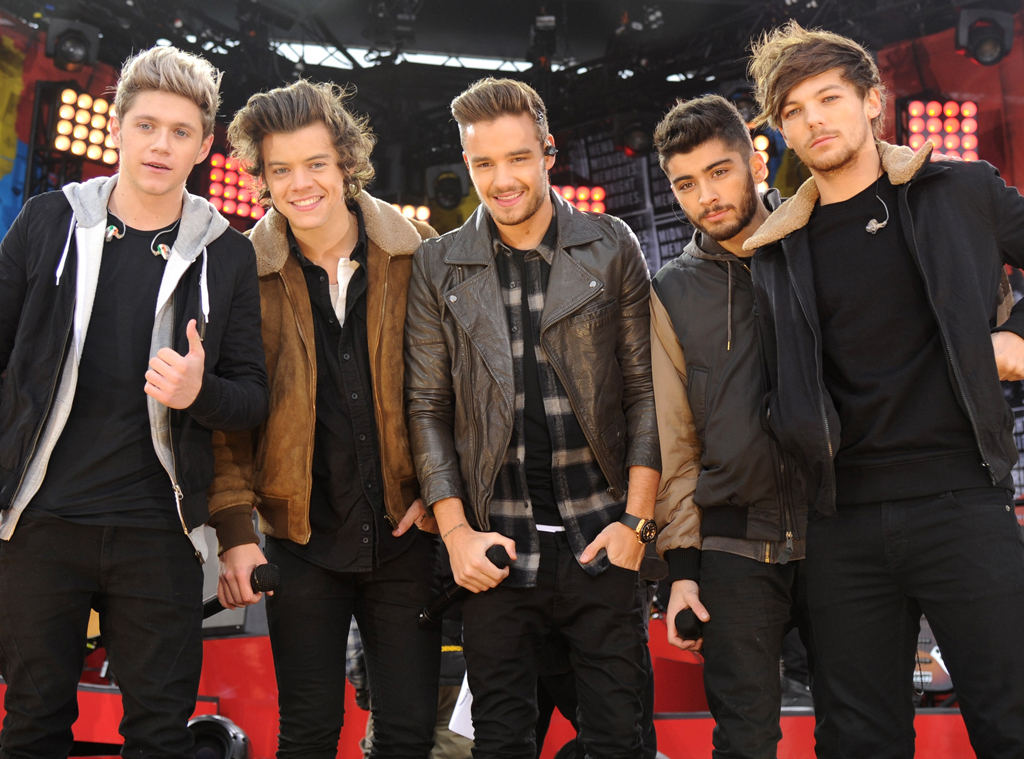 Horan also eluded to an imminent reunion during his appearance on The Late Late Show in March. While taking a lie detector test with host James Corden for Carpool Karaoke, the "Nice To Meet Ya" singer was asked if 1D would ever get back together again and he responded, "Yes," which the test confirmed to be true. Like Horan, Tomlinson also expressed interest in getting the gang back together while sitting down with The One Show, saying, "I think it'll happen at some point, we'd be stupid not to."

Earlier this month, Styles appeared to avoid giving anything away during his interview with SiriusXM, where he was asked if he'd consider having a virtual 1D reunion with the boys over a Zoom call. "I don't know if that's the reunion we had in mind," he said. "I don't know if that would be the way to do it."