Beverley Mitchell Is Pregnant One Year After Sharing Miscarriage 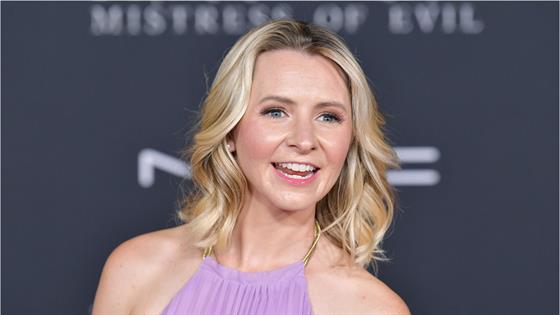 Now Playing
Up Next
Beverley Mitchell Pregnant One Year After Miscarriage

Congratulations are in order for Beverley Mitchell!

The 39-year-old actress is expecting a child with her husband Michael Cameron. The 7th Heaven star shared the pregnancy announcement via Instagram on Tuesday.

"We finally got our gold at the end of the rainbow!!!!" she captioned the post, which showed her holding a pregnancy test. "We are pregnant with our rainbow baby."

Mitchell acknowledged that "the road hasn't always been easy" but that "it is so worth it." And while she noted it's been "scarier this time around," she also claimed she "just got a great checkup so we are feeling lucky."

In addition, the celebrity gave a shout-out to Clearblue, which sponsored the post.

"So grateful to @clearblue who [makes] it so easy in those few minutes that feel like hours!" she continued. "Not going to lie I may have peed on quite a few sticks because I couldn't honestly believe it! But sure enough they all said PREGNANT." 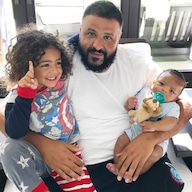 The happy news came a little over a year after Mitchell shared she suffered a miscarriage.

"A few months back Michael and I were thrilled, we had just found out we were pregnant, and though we were surprised, we were excited," she wrote via her site Growing Up Hollywood in November 2018. "It didn't take long before we began to prepare for a life filled with more little people in it. And much to our surprise, we came to find out it was twins! After our shock, came acceptance and excitement. A few weeks later, our new dream of our growing family came crashing down; we had a miscarriage. This was a shock. Honestly, my first instinct was to say I was fine, and to be honest; I was trying to be. I thought I had to be, for my family, for myself. I had to jump on a plane and go to work being surrounded by babies and kids while I was still miscarrying. That was interesting."

We finally got our gold at the end of the rainbow!!!! We are pregnant with our rainbow baby! So happy to partner with @clearblue to announce that we are in fact PREGNANT! The road hasn’t always been easy but it is so worth it!  It has been far but scarier this time around but just got a great checkup so we are feeling lucky! So grateful to @clearblue who make it so easy in those few minutes that feel like hours! Not going to lie I may have peed on quite a few sticks because I couldn’t honestly believe it! But sure enough they all said PREGNANT 🤰 #sponsored #grateful #clearbluepartner #lucky #babyonboard #clearblueconfirmed #rainbowbaby #potofgold #luckynumber3

She also wrote about the decision to share her experience. 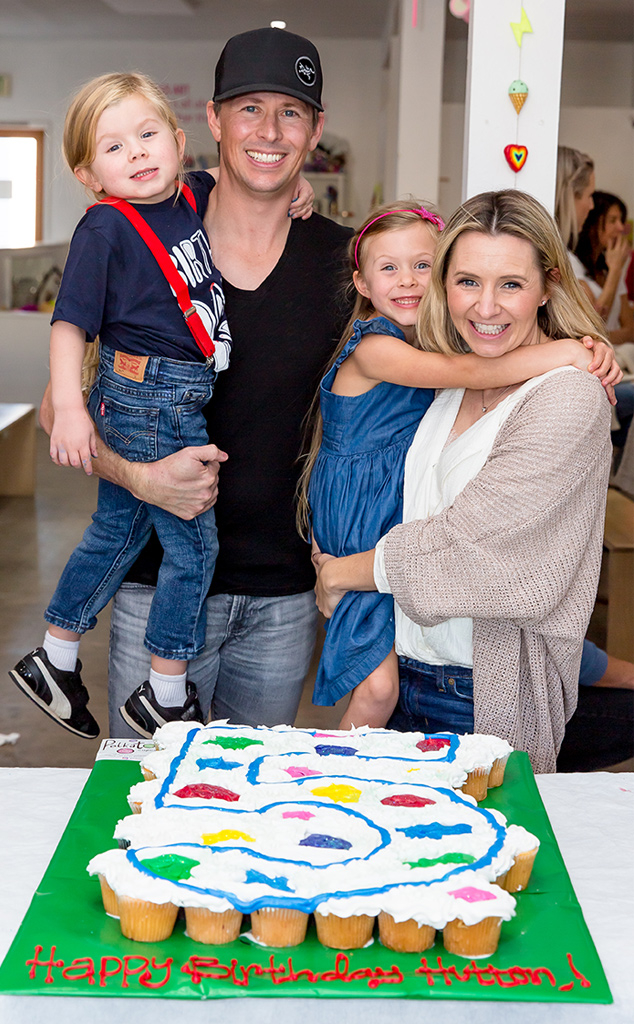 "I never really considered that I would miscarry being that I had already had two healthy pregnancies. This was my misconception, you see, I didn't know much about miscarriages and I didn't know many people who had miscarried, or so I thought," she continued. "It wasn't until I started sharing our loss that I found out many people I knew shared the same scars. I was now part of a group, the unspoken and hidden group who mourn their losses in the shadows.  This was the hardest part, suffering in silence. Every time I shared what we were going through I made people uncomfortable, no one ever knows what to say, and to be honest, there is nothing to say.  Most people who are sharing their story, we aren't looking for anything just the opportunity to share their story. It is with sharing it that the healing begins, the acceptance that it happened, it is when you ignore it or pretend that it never happened that you cause more pain. Dismissing it almost makes it worse."

While she wrote she began to heal over time, she acknowledged it took exactly that—time. She also expressed her gratitude for her "rock of a husband" and for her friends.

"We still have dreams of growing our family but now more than ever, I look at Kenzie, Hutton, and Michael and just feel full," she added. "If we are blessed with more children they will fill us with more love, but for now, I look at my family and I am GRATEFUL, BLESSED, and THANKFUL."

In March, Mitchell wrote a separate post in which she stated she'd "been struggling."

"I'm physically fine but my heart hurts, and my mind is tired," she wrote at the time. "My husband is a saint and has been so kind and supportive; he lets me feel what I need to but is there to pick up the pieces and just hold me.  I look at our two beautiful [children] and I am so incredibly grateful but in my heart I know we are not complete, I so strongly feel there is another little soul waiting to join our family, and that is where I struggle. Behind my smile, my heart just hurts!"

Mitchell married Cameron in 2008. They welcomed their daughter Kenzie in 2013 and their son Hutton in 2015.