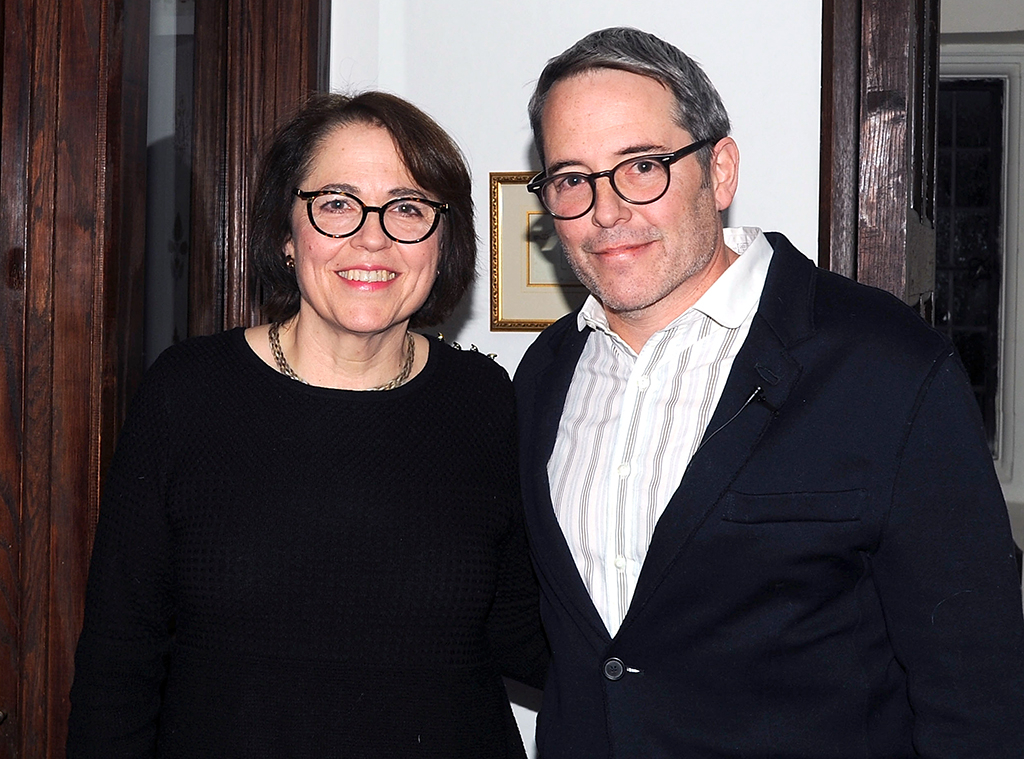 Amid the ongoing coronavirus pandemic, Matthew Broderick's sister has been hospitalized.

On Wednesday, All Saints' Episcopal Church in Beverly Hills announced on its website that Janet Broderick, a rector at the church, was diagnosed with coronavirus after returning from a conference in Kentucky.

"As you may know, our Rector, Janet Broderick, took ill shortly after returning from the annual conference of the Consortium of Endowed Episcopal Parishes (CEEP) in Louisville, Kentucky, which was attended by more than 500 Episcopalians from around the country," the announcement began.

"As you also may know, it was reported last Sunday that the rector of Christ Church Georgetown in Washington, D.C., an attendee of the conference, was diagnosed with the Covid-19 coronavirus. Since becoming ill, Janet has received treatment for what her doctors believed was a viral syndrome. Their assessment was that her illness did not warrant further concern. However, with the new information about the positive diagnosis in Washington D.C. in hand, on Monday morning Janet sought further medical attention at Cedars Sinai Medical Center in Beverly Hills. After an initial assessment, she was moved to the ICU and placed under isolation. At that point, her care team moved forward with a test for Covid-19. The results were returned today, and it has been determined that Janet has tested positive for the virus."

The church noted that her condition is currently stable as she is treated for a "severe form of pneumonia." "She is receiving the best medical care available and her doctors' prognosis is for a complete and full recovery. It will take some time, but Janet is resting comfortably at Cedars until the time she is released and can return home to complete her recovery," the announcement read.

Janet also issued remarks to parishioners, stating, "I am sorry for you to hear this news. I am so thankful for your prayers as I have been ill. Everyone has been so good to me and supported me with prayers. A great thank you to the wonderful vestry, staff and the sweetest Gary and Chris and Nat and Bishop Taylor – they have stayed so closely in touch and I know you are in great hands. They have the very best advice and are in touch with the top people. I know you will listen to them and be safe."

She continued, "I am through the worst of this and very very much on the mend. I asked my kids to bring me a coloring book and a LEGO set if that is any indication. (What I really want is Colorforms but they don't make that anymore.) Jesus has been so close to me the whole time and scriptures have upheld me no kidding. Even at my worst, I felt his hand on me. My family have been so so loving and cared for me so well. We so look forward to being together again in worship, to praying with you and singing a hymn."

Meanwhile, as the church awaits instructions from the Health Department on the next steps, its offices will remain closed as clergy and staff work from home.

While Matthew Broderick nor his wife Sarah Jessica Parker have issued any further comments= on the matter as of yet, the effects of coronavirus have been felt in Hollywood as Tom Hanks and Rita Wilson also announced late Wednesday that they tested positive for the virus. 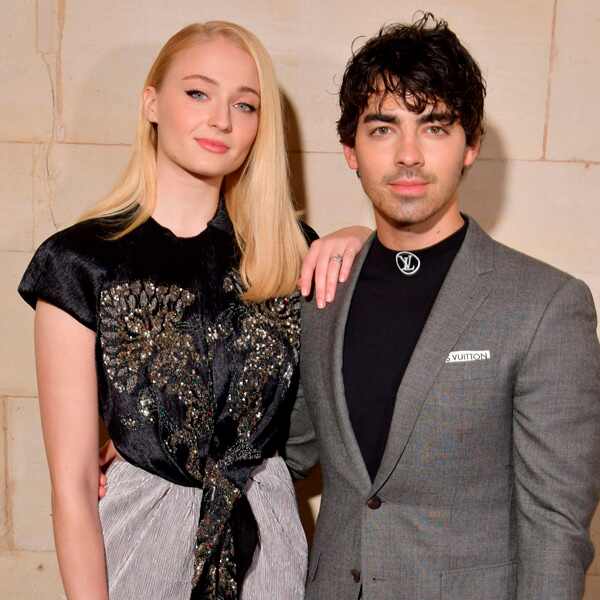 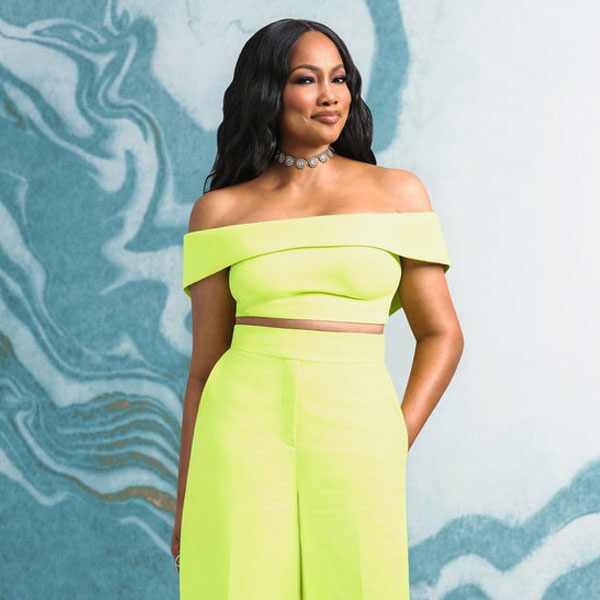 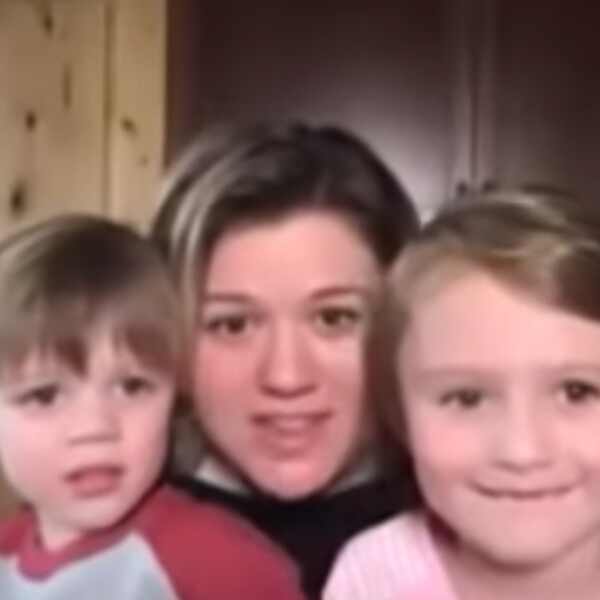 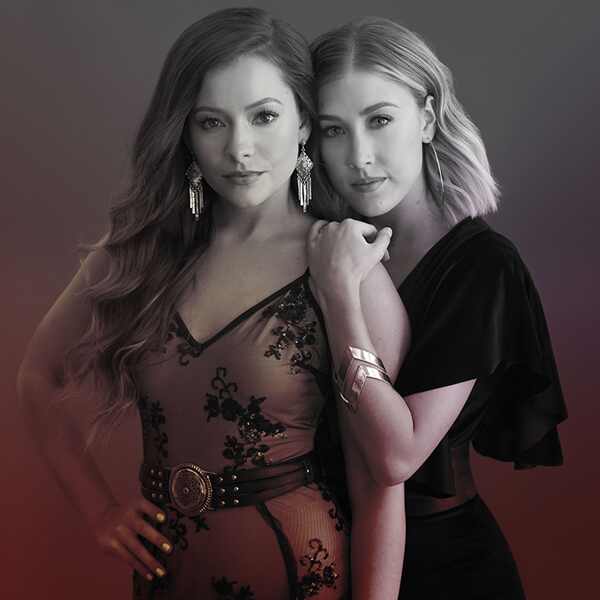 Maddie & Tae Get Personal About "Love, Loss and Redemption" in New Music 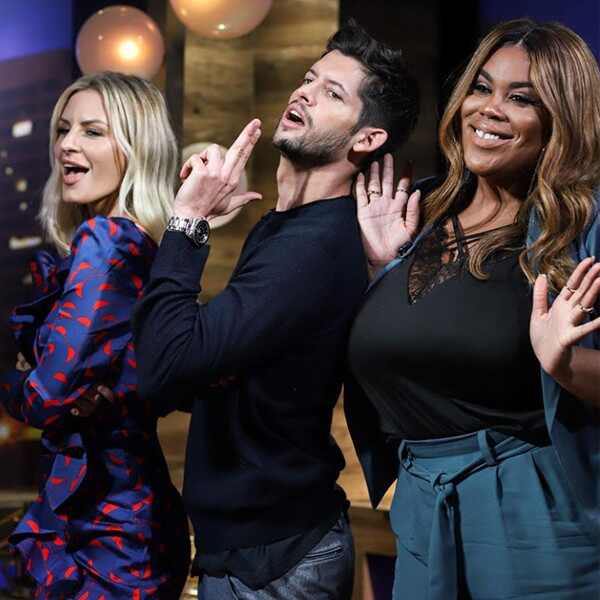 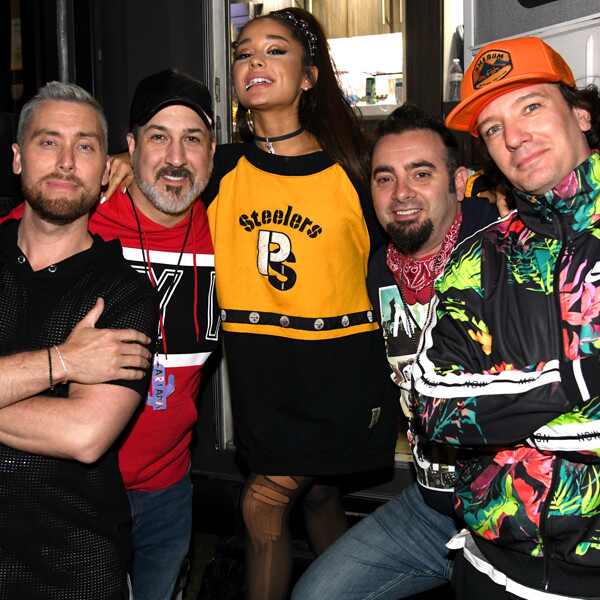