The Bachelor's Peter Weberhas some explaining to do.

Like Arie Luyendyk Jr. , Pilot Pete appears to regret his decision to ask one woman to marry him and not another. In the finale of The Bachelor, the 28-year-old both proposed to Hannah Ann Sluss and dumped her.

In his conversation with the 23-year-old prior to the After the Final Rose, he stated he simply isn't "able to give" her everything she wanted. "I'm so sorry. Like, this is, like, never what I ever, ever envisioned, ever," he said in a feeble attempt to comfort his now-ex.

Then, when it came time to sit down in front a live audience, Peter revealed how he was able to propose to Hannah Ann without revealing how "torn" he was between her and Madi. He explained, "Hannah Ann, when I told you I love you, I did love you. I swear to God. I swear to God, I never would have proposed to you if I didn't feel that love in my heart. I swear. And believe me, it kills me so much to know what I took away from you. That is something I have to live with, and I wish I could give it back to you more than anything." 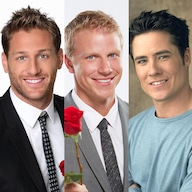 The Bachelor: Where Are They Now?

But, the way Hannah sees it, Peter knew deep down he was not ready to propose to her, but still made every reassurance to her. "You knew exactly what to tell me to keep me with you. And one of the more important things you told me was that letting me walk away would be the biggest regret of your life. Words are powerful, Peter," she reprimanded. "I was always going to stand by you, even through the worst, and you told me things that kept me with you. Even after our breakup, you reached out to my parents saying that you were just processing your emotions, and that you wished more than anything we had met outside reality TV. How does that make any sense? You signed up to be The Bachelor." 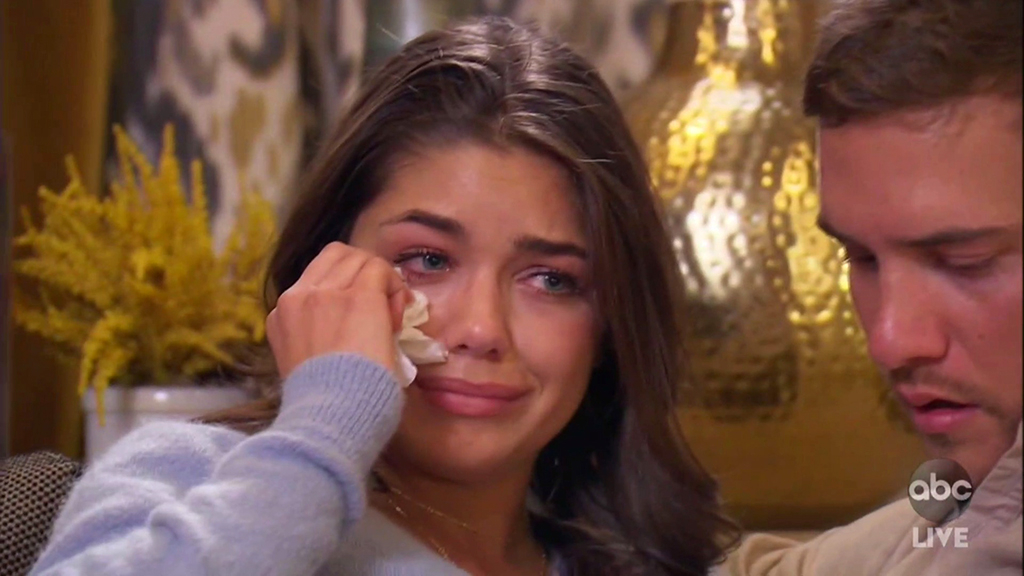 Peter, however, thought he should be cut some slack, because he was still "trying to process and grieve another relationship" with Madison Prewitt.

Hannah Ann then shut this down because, as she points out, he waited until "the very last moment" to reveal "the full extent" of his struggles. She responded, "I was excited in the moment, but you downplayed it. You downplayed your feelings towards Madison to where you said, 'She has left. You know what, my heart chooses you.' In the middle of a proposal, you downplayed that to where I had no idea what I was saying yes to. That is called being blindsided, Peter."

Then, Peter revealed he went through with the proposal because he didn't want "the most amazing person" he had ever met to "walk away." In his mind, he thought, "I know I'm hurting, but eventually my heart will heal, it is always healed, and if I were to let her go, four, five months down the line, giving up relationship because of a temporary—" 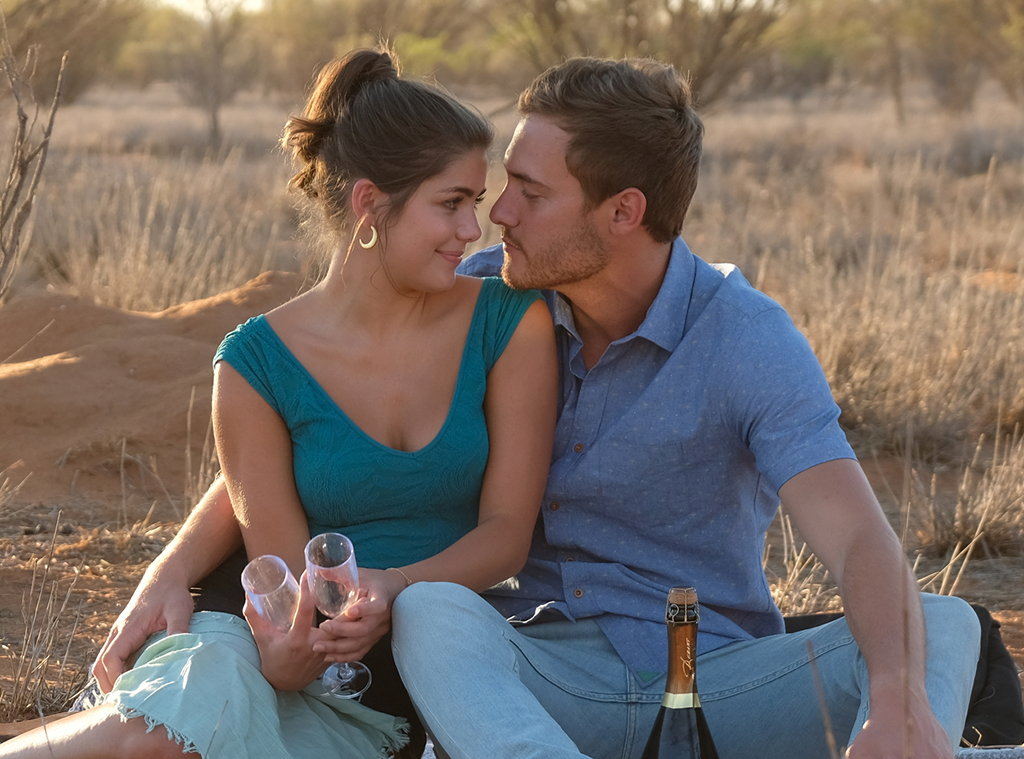 Chris Harrison eventually let Hannah Ann have the final word and deliver the most shock-inducing moment of the night. "Peter, we've been through a lot together, and I should have really picked up on the first red flag to give to me, when you wanted to reach out to Hannah Brown to find closure with her, so looking back on it, our engagement involved three women, me, you still being in love with Madison and proposing to me, and your need for closure with Hannah Brown. That is three women involved in our engagement," she quipped, to a round of applause.

The 23-year-old concluded, "So a word of advice, if you want to be with a woman, you need to become a real man."

It must be noted Peter's mom Barbra Weber gave a hearty round of applause during all of Hannah's powerful moments.