Riverdale Reveals the Truth About Jughead 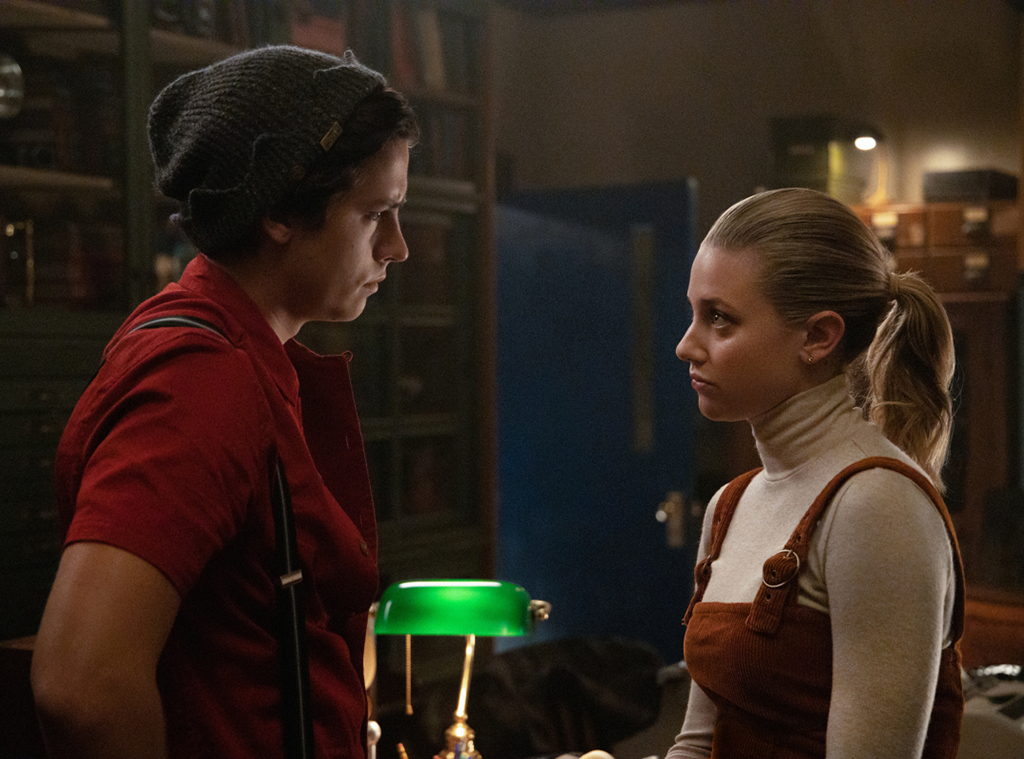 Surprise! Jughead's not dead after all!

Despite all of the evidence that he was dead, we're not the least bit surprised to be announcing that Jughead Jones is alive and well, hiding out in the bunker in an effort to convince the Stonewall preppies that he is actually dead, so that they'll crack and reveal the plan they had to kill him and pin it all on Betty.

Apparently, the beanie cushioned the blow from the rock, so it didn't work when they tried to kill him. And everybody was in on the coverup, including FP, Mary, Jellybean, the coroner, Charles, and eventually even Alice.

Jughead's charade continues as the whole gang tries to figure out what the hell is going on at Stonewall, which we know is all being lead by the maniacal Donna. Though at the very end of the episode, the group learned that Donna isn't actually Donna, and it gave Jughead a great idea about how to take down his Stonewall enemies. 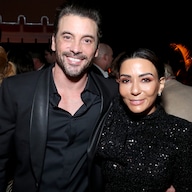 As part of the ruse, Betty kissed Archie somewhat publicly and Veronica lost it on them, in an effort to make the whole thing seem even more real. Archie promised Veronica she was the only girl for him, but there was clearly some flirty texting and a partially deleted message from Archie to Betty, so maybe Barchie's not a total fakeout.

"I think there were a lot of closeted Barchie fans out there who have been waiting for this moment," Kevin said in Alice's small town murder documentary on behalf of all the actual Barchie fans out there. "There's a lot of people who don't think Bughead should have happened. It was always supposed to be Betty and Archie. It was like it was their destiny." 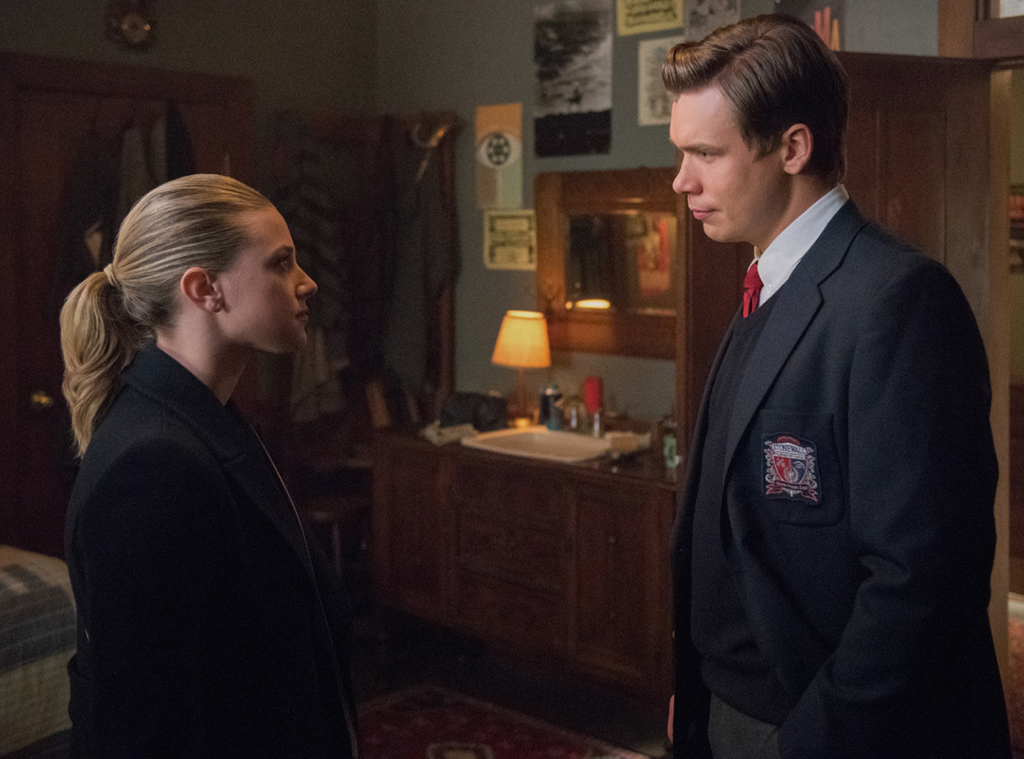 The fact that Jughead's alive is completely and totally expected, because there's no way this show would kill of Cole Sprouse. But if he's alive, and all of those flashforwards have been fakeouts all season, what was the point of them other than to annoy us now that we know it was all fake? They didn't even bother changing the narrator when he was supposed to be "dead."

Also, can we talk about this exchange?

"Well, pretending to be dead is one thing, but hiding under a cot in this sex bunker of death while you make out with Archie just to convince a bunch of evil preppies that I did die..."

"Yeah, definitely cracks the top 10 craziest things, but it worked."

Unfortunately it didn't really work, because Donna saw through the whole thing. Bret thought she was crazy, but Donna threatened to kill him if he didn't listen to her, so this whole thing might have been useless.

All we know is that it looks like we've got a pretty good setup for the ultimate "here's how the villain did it" sequence in next week's episode, as Jughead reveals he's alive to his former Stonewall Prep classmates. Hopefully this will all make a whole lot more sense then, because currently we're just confused.