Bachelorette Alum Chad Johnson Breaks His Silence After Being Hospitalized 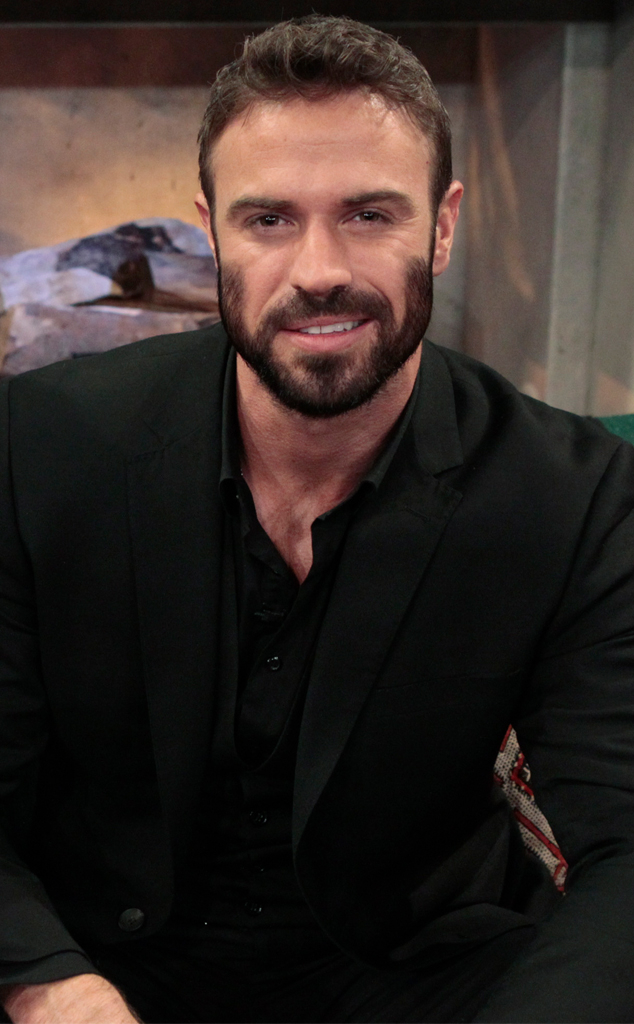 On Saturday, news broke that The Bachelorette alum was taken to the hospital following a suicide threat. Both TMZ and Us Weekly reported that police responded to a call and conducted a welfare check on the reality TV personality, which marked his second in the last two days.

A spokesperson for LAPD told E! News that they received a call about a man threatening suicide in his apartment in the San Fernando Valley area of Los Angeles, and that he was taken to a local hospital for a medical emergency.

A few hours later, Johnson took to social media to share a health update with his fans.

"I'm okay. Things are fine," his caption read on Instagram Stories, alongside an image of what appeared to be his furniture inside his apartment. "I love you."

"You'll be great. Life is going to be okay," his message continued. "Forgive yourself. Let go." 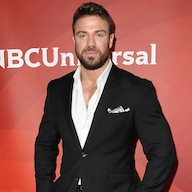 Additionally, he also asked people to "stop calling the police" in a separate Instagram Story.

"I don't want to be abducted or kidnapped," he added in that same message. "Good luck bitches. Come find me."

According to TMZ's reports this morning, they stated that police didn't find any injuries on Chad.

The news of the reality TV star's hospitalization comes a day after authorities conducted a welfare check at his residence. On Friday morning, TMZ quoted law enforcement sources, who explained that Chad's friends had contacted police after he allegedly posted a concerning Instagram Story.

The outlet claimed the Bachelor in Paradise star had uploaded an image of a rope tied to a door and captioned it: "it'll be okay." The photograph didn't show Chad's face and has since been removed from Instagram Stories.

Law enforcement sources told TMZ they determined Chad "was not a threat to himself or others."

Furthermore, the former ABC contestant was arrested on Monday for domestic violence and robbery following an alleged altercation with his ex-girlfriend, Annalise Mishler, at her Los Angeles residence.

Of the incident, Johnson took to social media to address his arrest.

"I made a promise to myself and my girlfriend that I wouldn't [drink] anymore, and as most of you know, that has been an issue in my life," he said. "Whenever I do drink, I don't act right."

Additionally, he denied the domestic violence accusations made against him.

"I have never laid hands on a woman any time in my entire life," he stated. "I was in the Marine Corps and was taught core values. I have a sister. I am a very overprotective brother. If she ever felt in danger, I would want her to call. If any women out there ever feels like they are in any danger, I urge you to call 911."

He is due back in court in March.