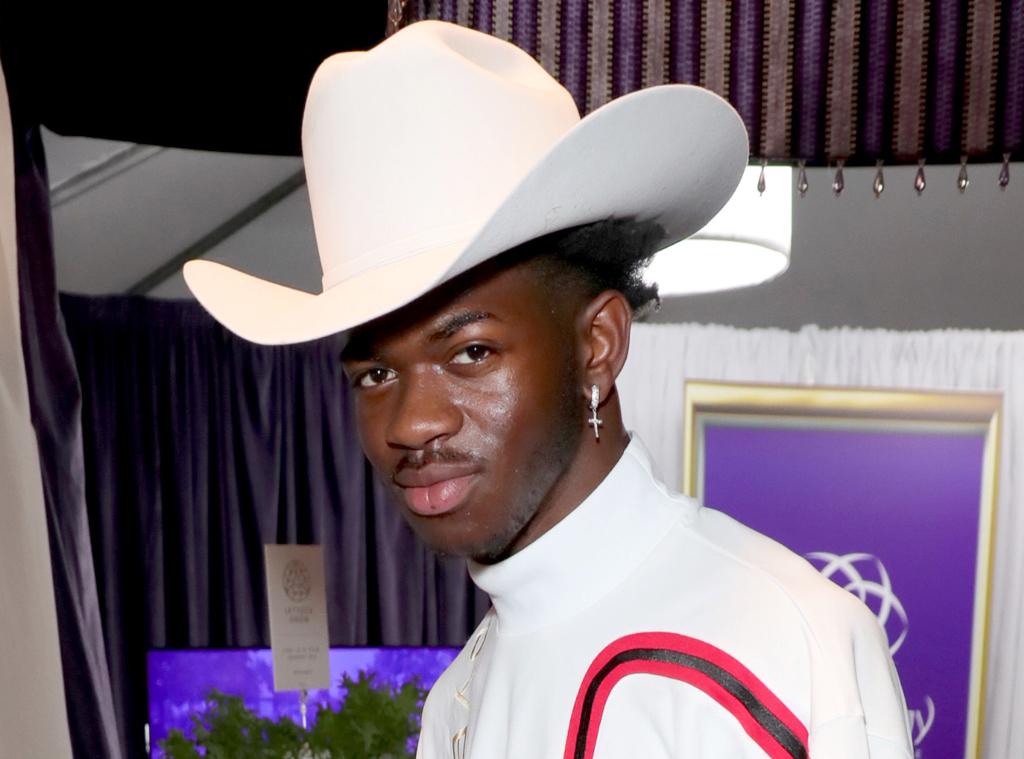 It's a small world after all...

Lil Nas X had himself quite the busy day at Walt Disney World on Saturday, and we're not talking about ride-hopping. Guests at a wedding at the Florida theme part and resort were shocked when the bride walked into her own reception while being escorted by the rapper.

Wearing a white printed sweatsuit and matching cowboy hat, the 20-year-old rapper jogged playfully with her into the small-sized hall's dance floor as his hit "Old Town Road" was played. Partygoers cheered, while one exclaimed excitedly, "What the f--k is happening right now?"

"Just crashed a wedding at disney world," Nas wrote on Twitter, alongside a video.

The married couple was not identified.

Earlier on Saturday, Nas surprised kids at a dinner and dance party by Bert's Big Adventure, a charity that provides free trips to Walt Disney World for children dealing with chronic and terminal illnesses. He performed "Old Town Road" for them and chatted with them as they wore cowboy hats to match his. 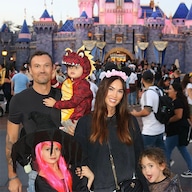 "He gave us all signed cowboy hats and now we get to sign HIS hat!!!" read a tweet by the group.

Also that day, Nas shared on his Instagram Story videos of him at what appeared to be Disney World's Polynesian Village Resort, hanging out with a Lilo character actor.

WHOA! @LilNasX surprised us at our dinner dance party with a private performance of #OldTownRoad! He gave us all signed cowboy hats and now we get to sign HIS hat!!! 🤠 #BBA2020 pic.twitter.com/AH9XK0LE1U

Nas joins a growing list of celebs who have crashed weddings. See them below: 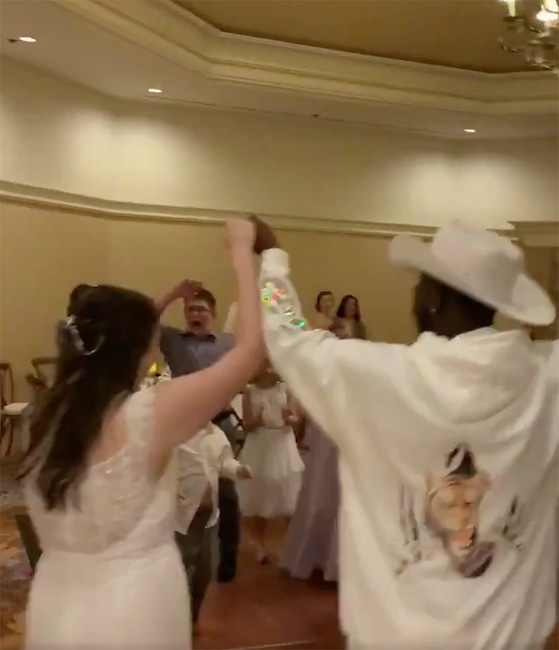 The rapper crashed a wedding in Disney World in February 2020 and escorted the bride into her reception! 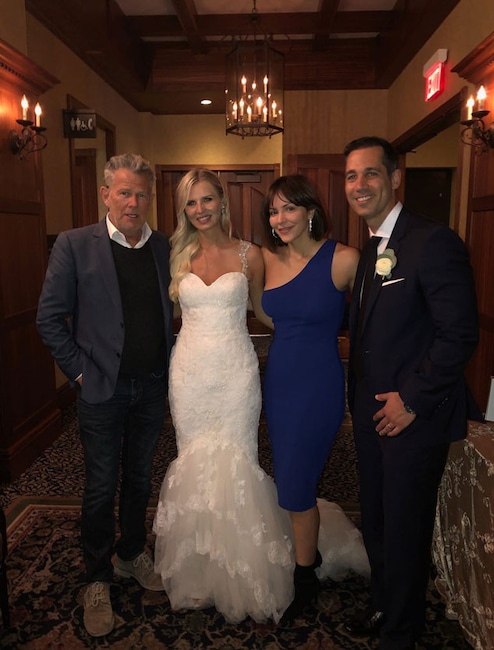 The couple crashed a wedding in Canada in late August. "They were really nice and seemed very happy together," the bride told E! News after meeting McPhee and Foster. 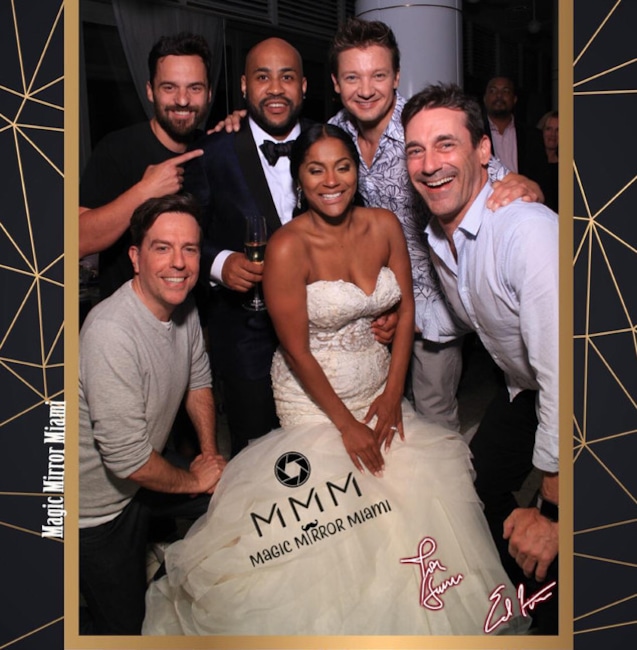 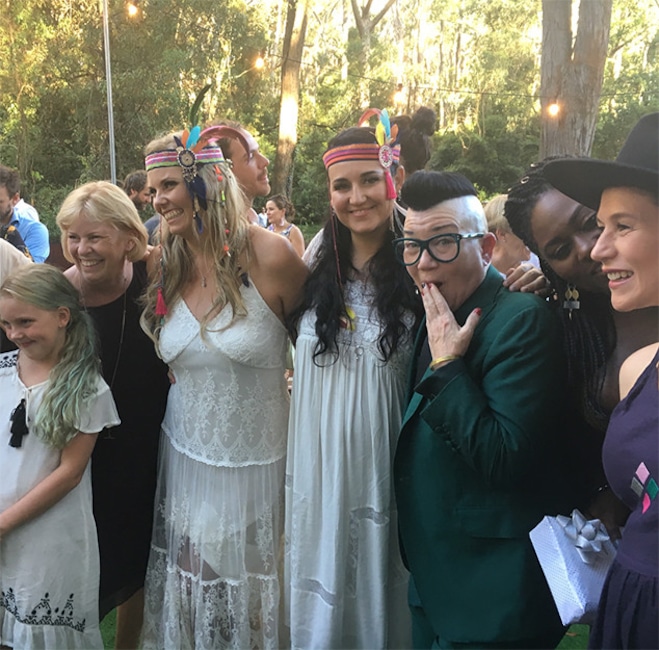 Orange Is the New Black Stars 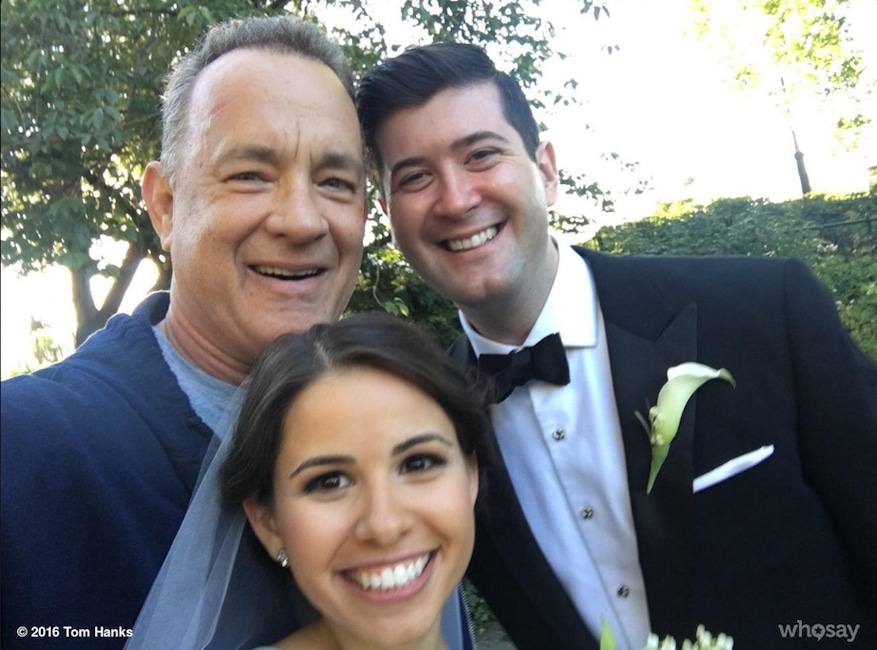 Best wedding pictures ever? If ever marrying in the Big Apple, prepare to see Forrest Gump himself running through Central Park! 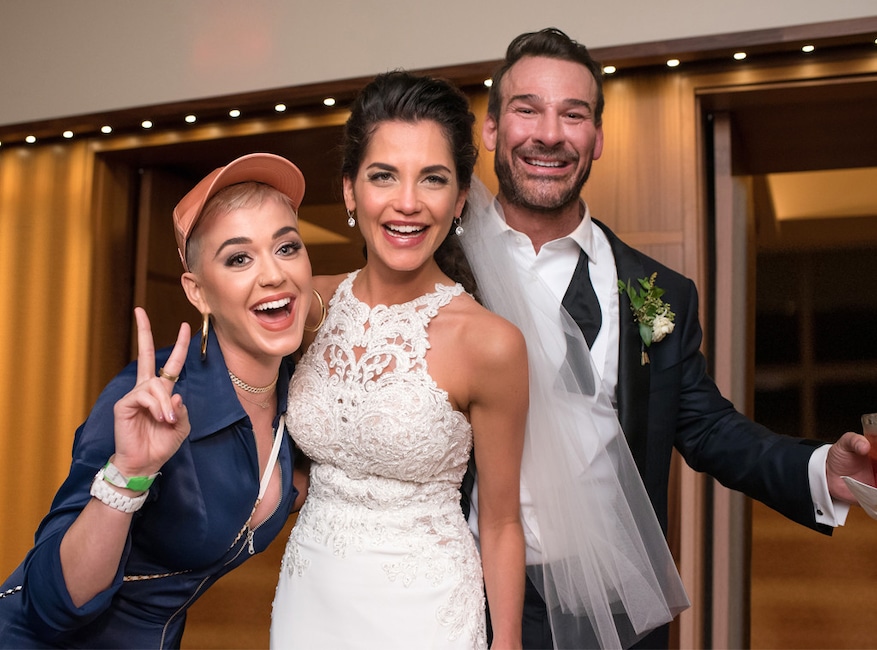 The "Chained to the Rhythm" singer totally made this Missouri-based bride and groom's special day that much more special. 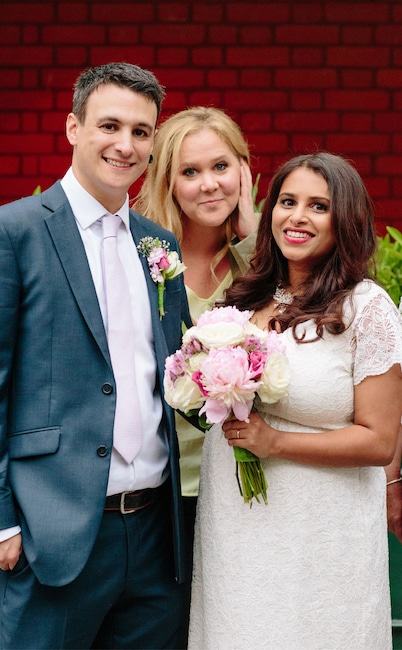 Photobomb alert! The Trainwreck star was happy to pose for snapshots while making her way through New York City in 2016. Talk about a Kodak moment. 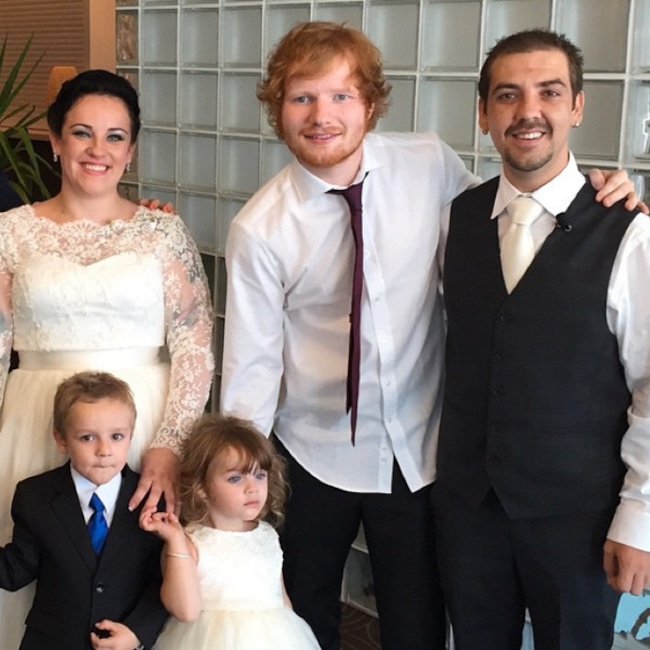 The singer-songwriter made hearts melt in 2015 while performing an Australian couple's first dance tune. 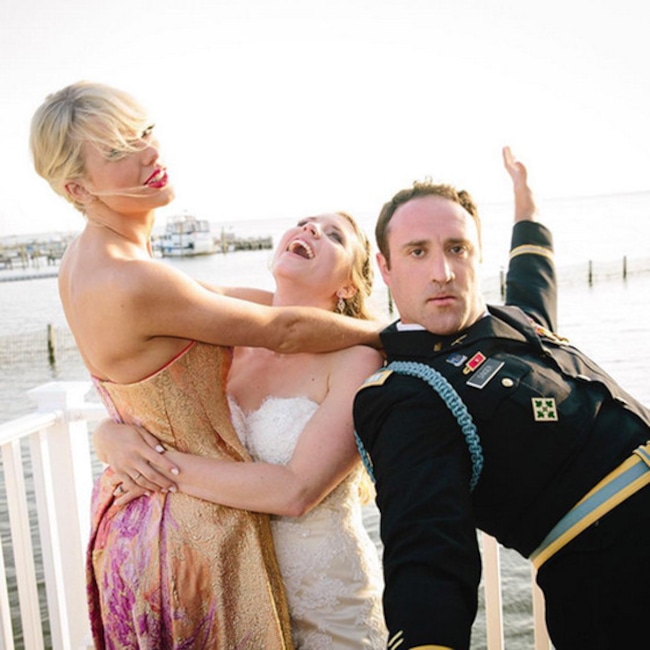 Technically the pop star was invited, but she did surprise the bride and groom with a performance of "Blank Spaces" and that's pretty sweet in itself. 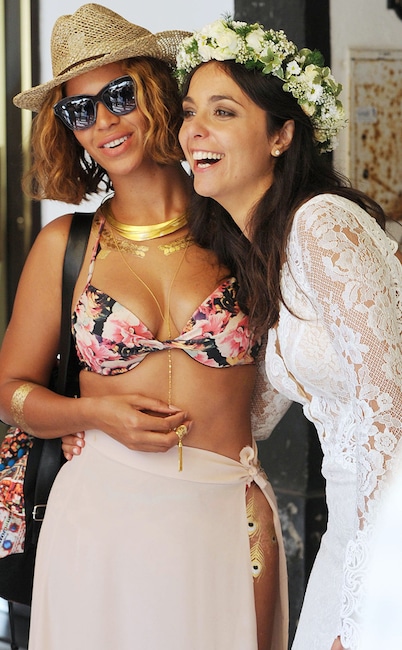 Queen Bey took a break from vacationing in Portofino, Italy in 2014 to make this lucky lady's day! 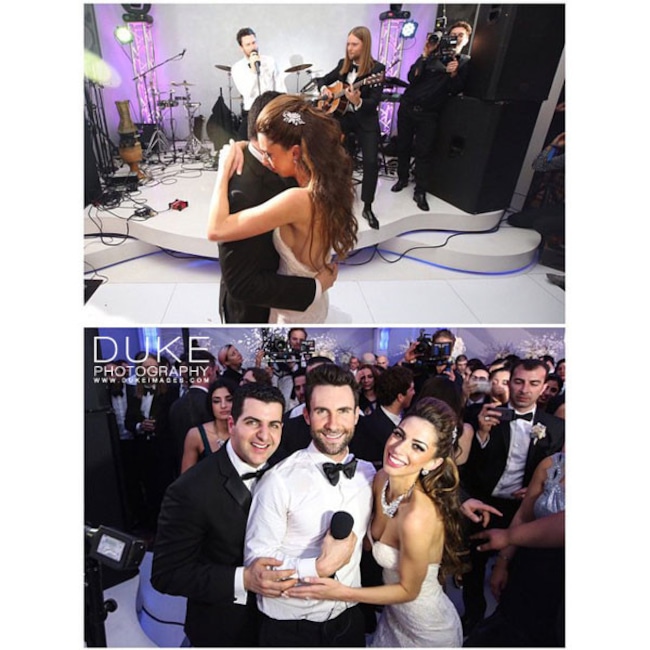 Honey, cancel the DJ. Adam Levine and his band just showed up! 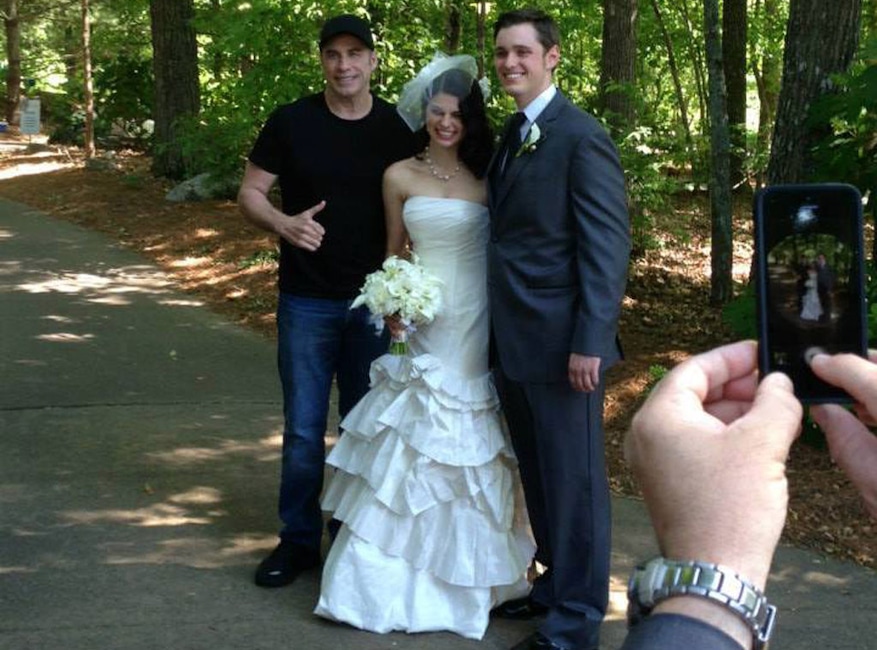 Danny Zuko, turned... wedding crasher? Perhaps this duo's first dance was to "You're the One that I Want" after posing for photos with the A-lister. 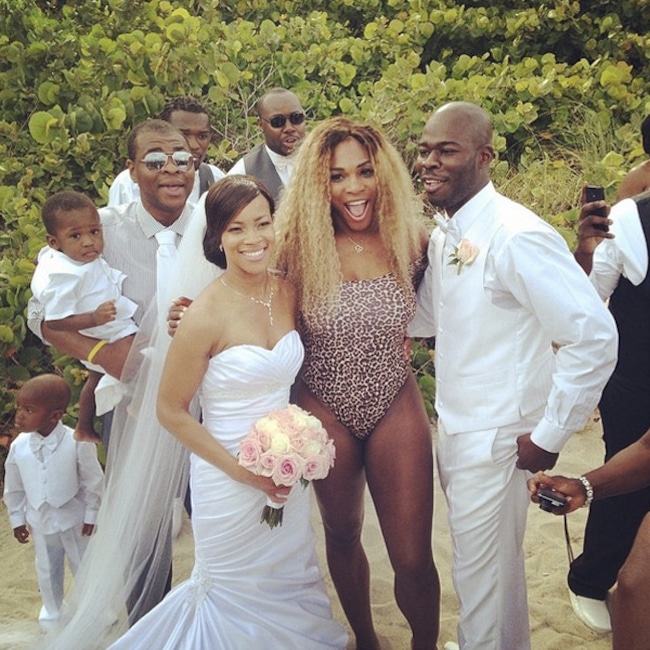 That oh-so casual moment when you're exchanging vows and one of the greatest athletes of all time happens to be soaking up the sun just a few feet away. 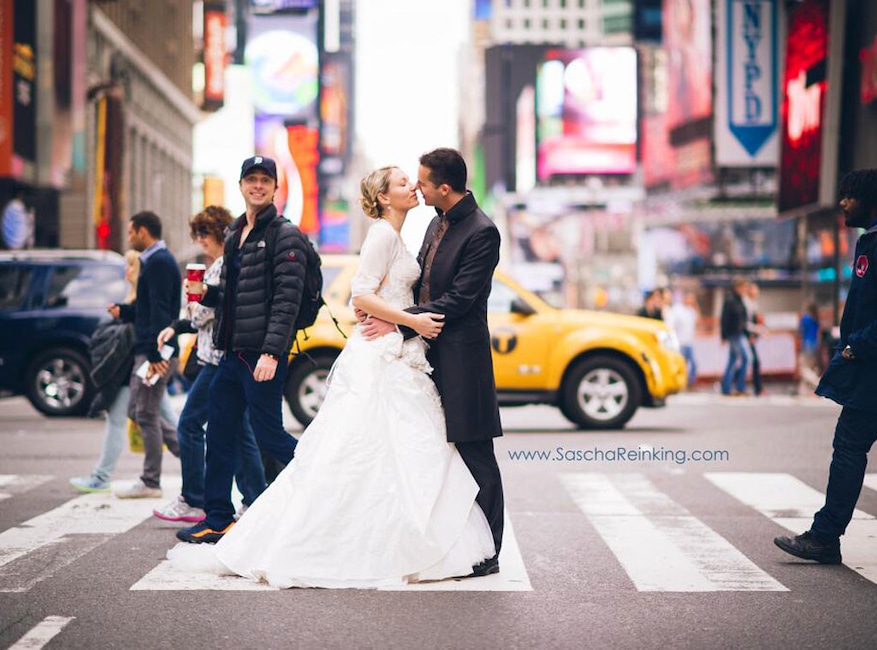 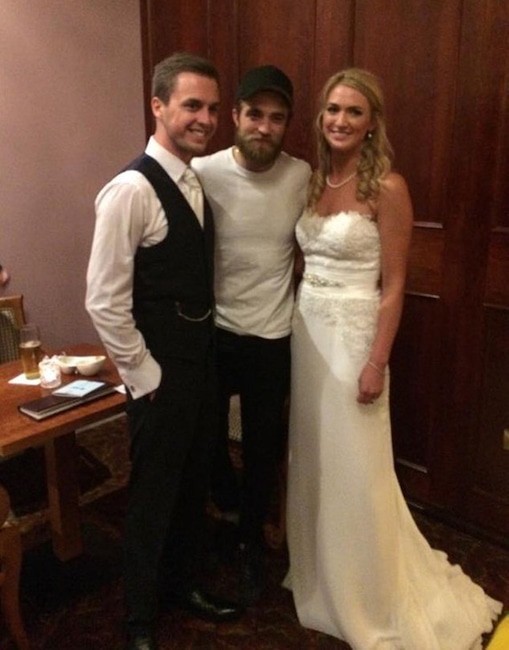 It's the luck of the Irish! R. Patz was in Belfast, Ireland filming The Lost City of Z when he ran into these two. 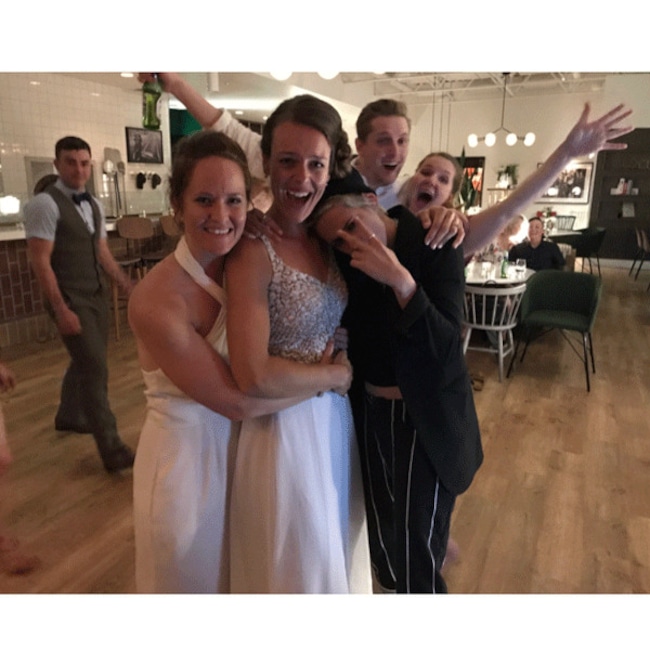 The Twilight alum and Stella Maxwell unexpectedly joined the post-wedding festivities of two brides in Canada. 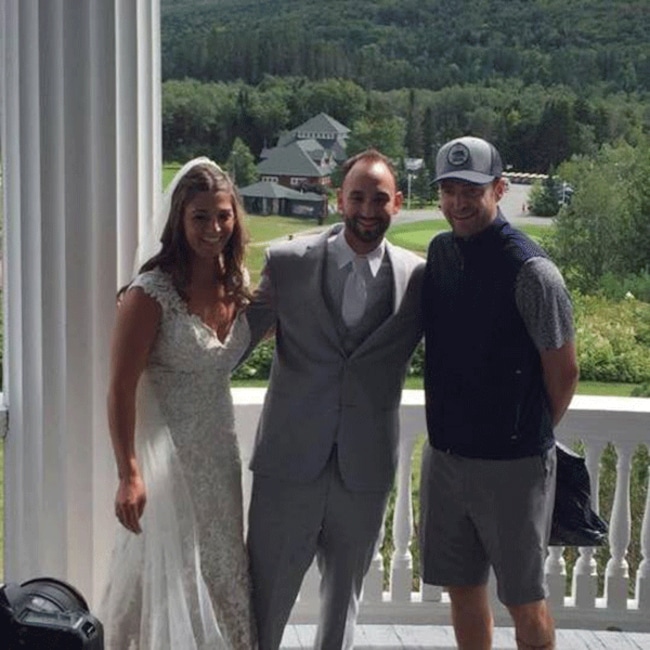 Hey J.T., can we get a picture? What about a song or two? 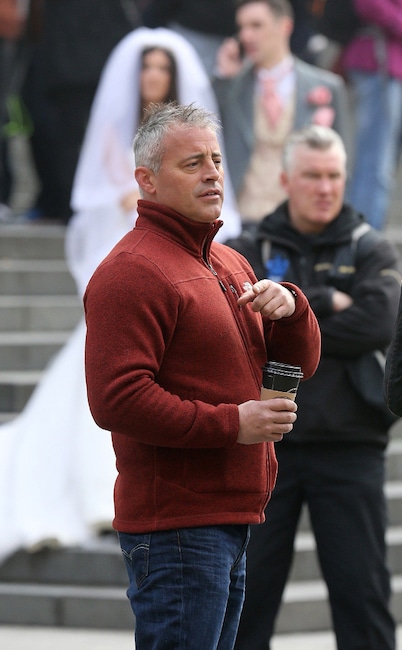 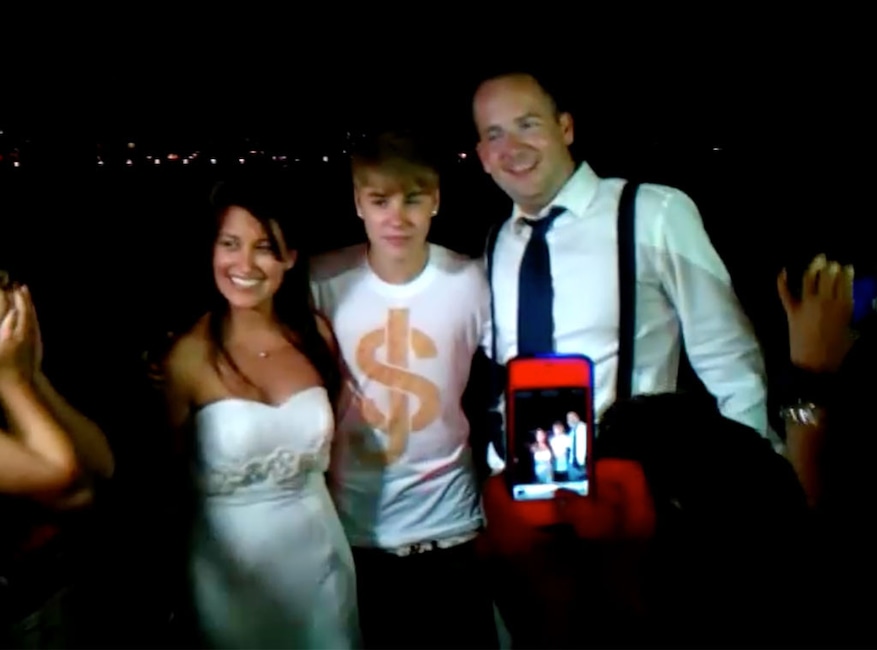 Can't you imagine Biebs leading the electric slide? In 2011, the singer and then-girlfriend Selena Gomez did exactly that. 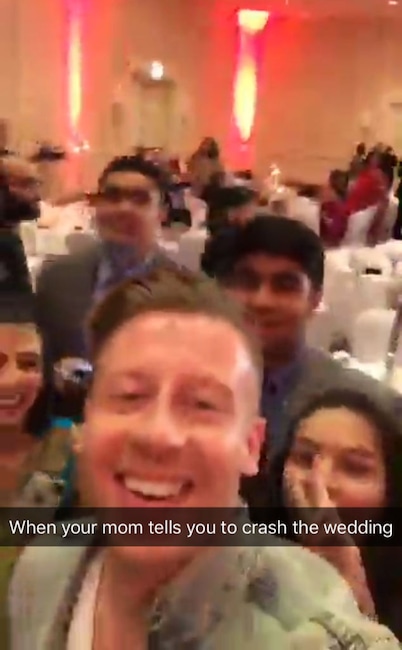 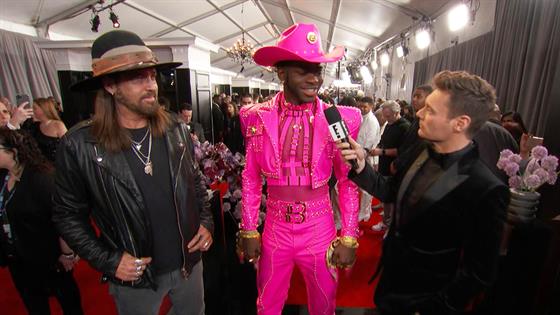