20 Shocking Secrets About The Beach Revealed 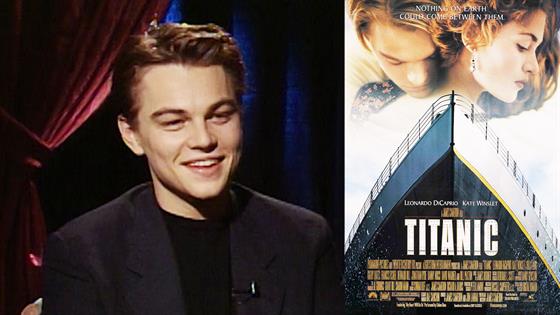 You're 25. You just starred in the biggest movie in the world. You are one of the most famous people on the planet. What do you do? If you're Leonardo DiCaprio, you go to The Beach.

20 years ago, many people were surprised to see DiCaprio choose to follow up his monster success in Titanic with The Beach, a Danny Boyle-directed thriller that based on the 1996 novel of the same name by Alex Garland. Years later, it's easy to see why DiCaprio, known for his tendency to pick more serious and unexpected fare, was drawn to the film. But back in 2000, people were not expecting the dreamy Jack Dawson to play an American tourist in search of a secret beach utopia in Thailand. Things, naturally, get weird.

While The Beach, which was released on Feb. 11, has since gone on to develop a cult following, it was considered a flop when it first came out, with the U.S. box office barely doubling DiCaprio's huge headline-making payday and the superstar earning an award no one in Hollywood wants to receive. 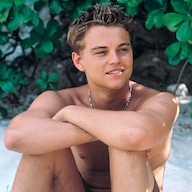 20 Shocking Secrets About The Beach Revealed

Here are 20 surprising facts you might not know about The Beach, like how much weight DiCaprio needed to drop for the role and which British superstar felt so betrayed by the film's director when he didn't land the lead role that the pair didn't speak for a decade.... 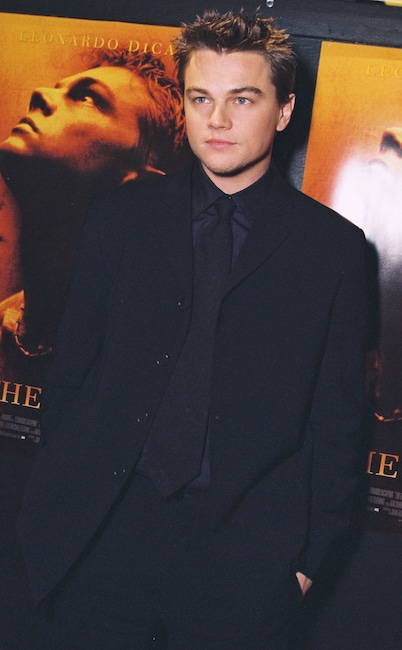 1. This was the first movie DiCaprio chose to do after Titanic, with the actor taking two years to pick his follow-up project and reading over 100 scripts.  "I could tell after reading the script with him that he'd do it, but it took more than a month for a definite yes," Boyle told Time magazine. "He does kind of hem and haw."

2. After Titanic turned him into one of the most famous actors in the world, DiCaprio netted a whopping $20 million paycheck for The Beach.

3. In fact, that paycheck was so steep that it prevented him from starring in American Psycho, which he was in talks for before producers deemed the payday too high. The iconic role of Patrick Bateman ultimately went to Christian Bale, and the two stars were recently up against each other for Best Actor at the 2020 Oscars. 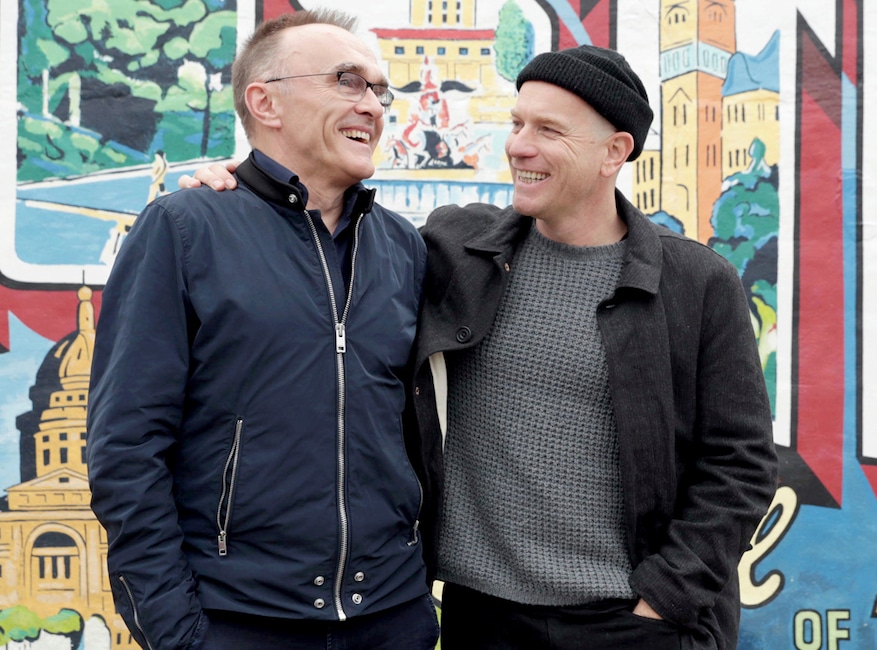 4. The Beach actually caused a huge rift in the relationship between Boyle and his go-to leading man Ewan McGregor, as the actor who has worked with the director in his three prior films was hurt he didn't land the lead role.

"I handled it very, very badly, and I've apologized to you," Boyle told McGregor in 2017, referencing the decade they didn't speak to each other after the actor was led to believe he had the role, which was originally British before it was made to be American for DiCaprio. "I felt a great shame about it. I was not proud of the way I handled it."

5. For his part, McGregor admitted he was "arrogant" when he was younger, but told The Times, "It was my understanding that I was playing the role. To discover that I wasn't, came as a bit of a shock. It wasn't just not getting that role. It was [the way] it was handled that wasn't very clever. I did knock me a little bit." 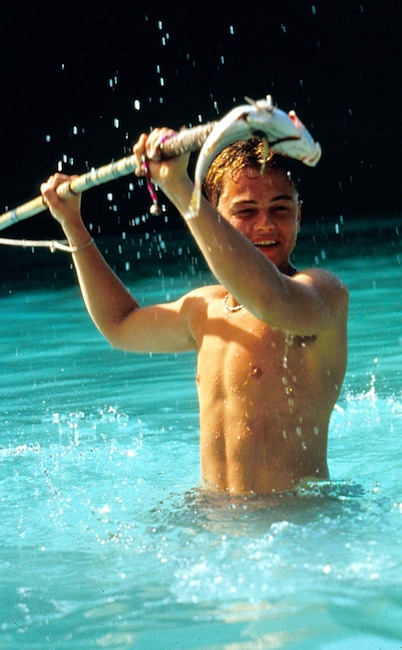 6. Before filming began, Boyle asked DiCaprio to shed 18 pounds. And he did it in just two weeks, according to his then trainer Cornel Chin.

"The specific work involved targeting the abs, upper body and lower body," Chin told Fitness Black Book in 2010. "All of these exercises involved using exclusively bodyweight exercises such as press ups, crunches, leg raises and so forth."

The trainer continued that a recent knee injury had taken a toll on the the star, explaining, "Leo wasn't in the greatest of shape when I first met him... [he] had gained some unwanted weight." 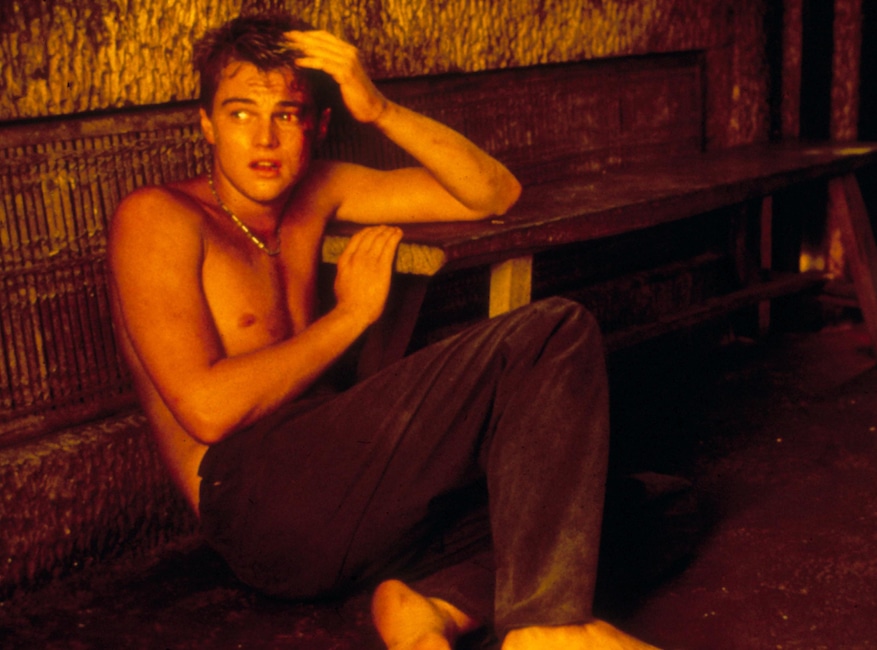 7. During filming, reports of a scary boat incident made headlines after a canoe with an outboard motor capsized while DiCaprio was filming a scene with Tilda Swinton in the Andaman Sea.

"We did not underestimate the sea," one of the coordinators on the film Santa Pestanij said, per the BBC. "There were at least four security boats present and prepared for the unpredictable."

8. Pestanji added DiCaprio remained calm for the near-10 minutes he was in the water and helped to keep crew members calm, saying, "He was a real gentleman, a hero."

9. In 2015, Swinton briefly talked about the scary incident during a Reddit AMA, admitting, "We once had a boating accident on the set of THE BEACH which all of us who were involved in it will find it hard to forget." 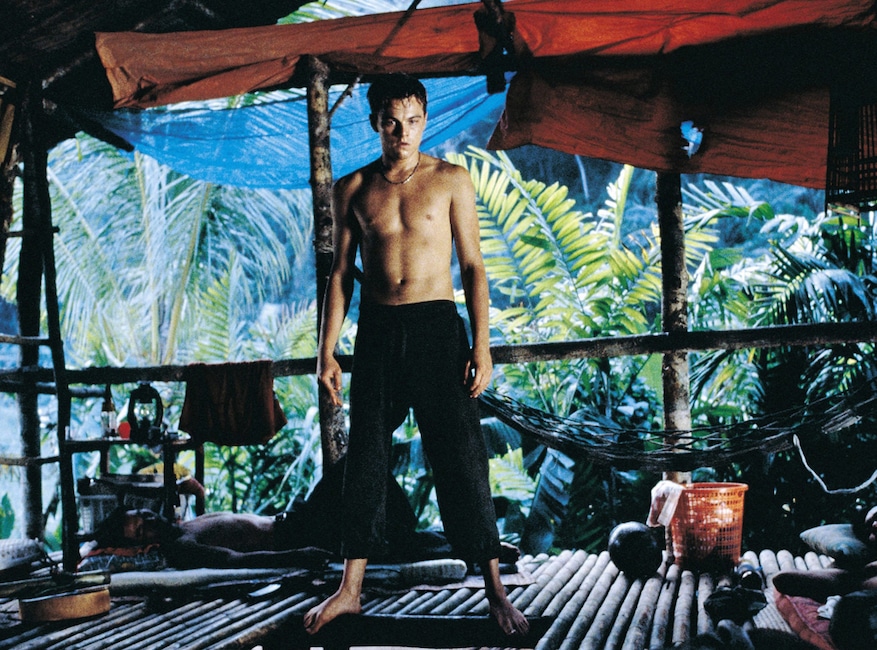 10. Politicians in Thailand called for the movie to be banned after calling out the portrayal of their country in the film.

"The movie blasphemed Buddhism in a scene in which a big Buddha image is shown in a bar," said Thailand's House of Representatives' Arts and Culture Committee spokesman Kuthep Saikachang at the time.

11. The map that is prominently displayed in the film was actually created by the book's author Alex Garland, who also received a credit as a cartographer in the film. 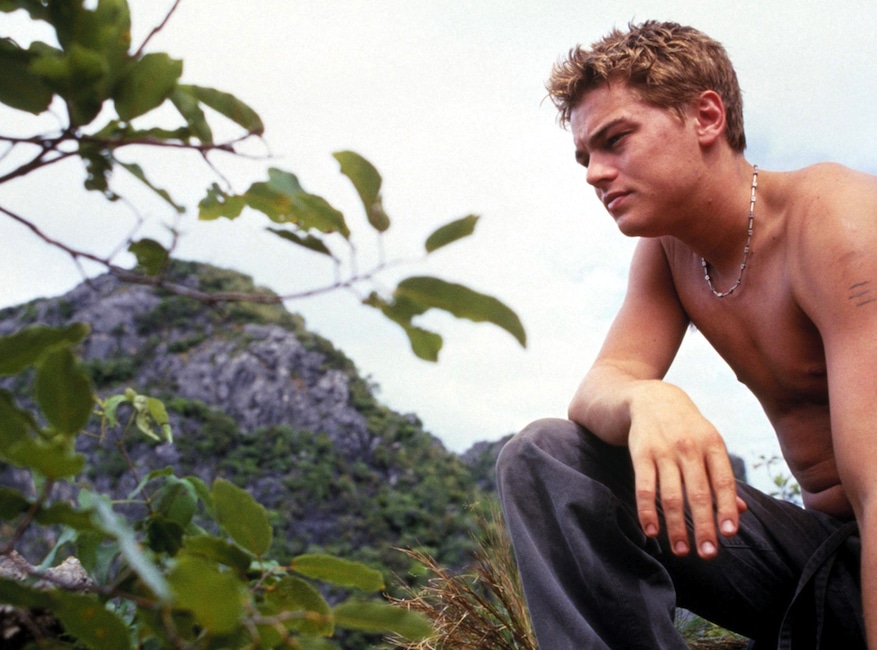 12. In 1999, the Krabi Provincial Administration Organisation, the Ao Nang Tambon Administration Organisation (TAO) and several environment groups filed a lawsuit against 20th Century Fox and four other defendants for the alleged damage the film's production caused on Maya Beach, Phi Phi Leh Island, when they turned it into the late 20th century Utopia portrayed in The Beach.

13. At the time of the controversy, DiCaprio issued a statement, saying, "From what I see everything is okay. I have seen nothing that had been damaged in any way. I've seen Fox taking meticulous care, and their respect for the island. I consider myself an environmentalist. I believe that whenever we leave the island, it is going to be better off than it was before."

14. The case dragged on for several years, with a Supreme Court ruling finally happening in 2006, with orders issued for damages, upholding a 2002 appeal court ruling that found filming had damaged Maya Beach. 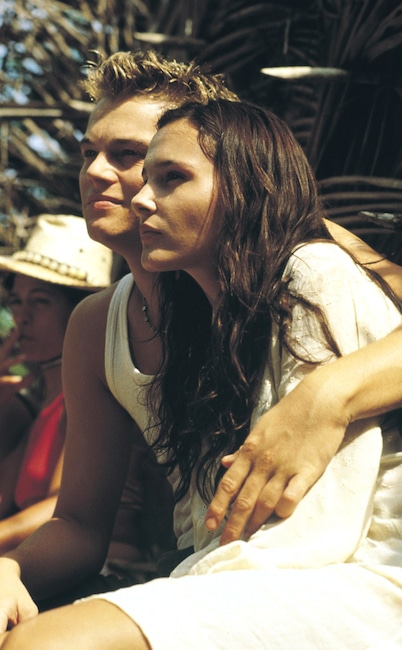 15. In 2018, it was announced that Maya Beach, one of the most famous beaches in the world, would be closed indefinitely to allow it to recover from the damage caused by millions of tourists after becoming one of Thailand's most popular tourist destinations following The Beach's release.

16. With high expectations and a lot of interest thanks to DiCaprio's first post-Titanic role, The Beach underperformed with critics, earning just a 20 percent on Rotten Tomatoes, and at the domestic box office, making $39 million in the US (its budget was $50 million).

17. Now an Oscar winner, DiCaprio was nominated for a Razzie Award for Worst Actor for his work on the film. 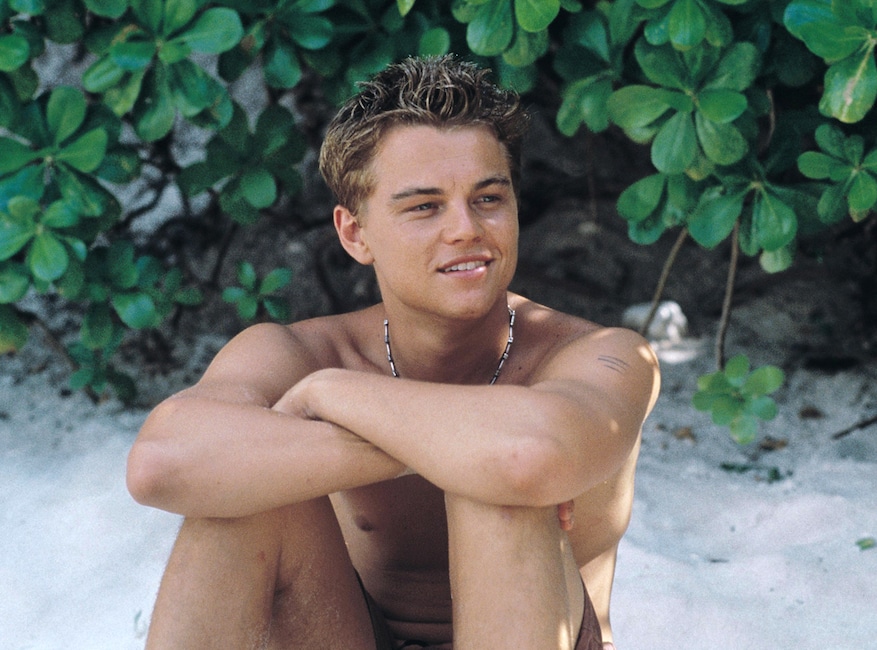 18. The DVD release of the movie reveals an alternate ending, which reveals Sal (Swinton), the leader of the beach community, commits suicide as everyone else leaves on a boat. The extras also included an alternate opening that pulled directly from the source material.

19. Boyle, a celebrated director, later reflected on the film in an interview, admitting, "I don't think that I made the best job of it as a director…I'd make a much better film of it now. I was rather overawed by the money, and the way the film was set up. It was huge, not really suited to what I've learned I'm better at."

20. In 2018, Garland revealed during a Reddit AMA that "someone very talented" was working on a new "possible adaption" of The Beach, which has since gone on to become a cult classic in the 20 years since its release. And last year, Boyle revealed the project will actually be a TV series and he had read the first two scripts, telling The Independent, "[Amy Seimetz] has taken The Beach and made a prequel for television. It's the same character but it's set now, so 20 years later – it's a bit of a headf--k."