Jennifer Garner Has the Best Reactions to This Gripping Love Story 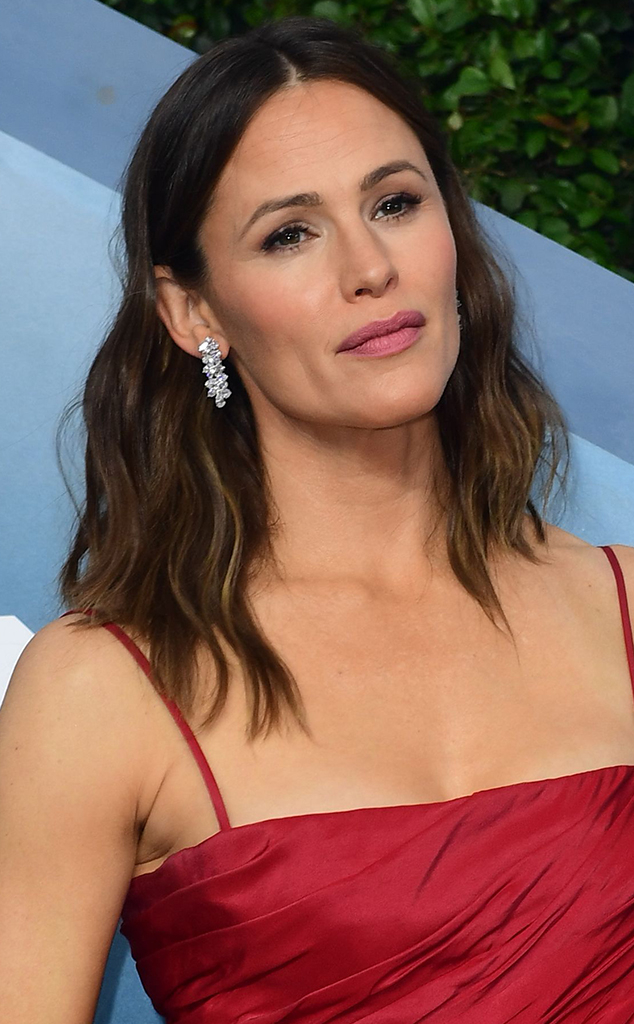 The story of a North Carolina fugitive who kept his criminal past a secret from his beloved wife of 35 years was told on photographer Brandon Stanton's Humans of New York Instagram photoblog and has captured the hearts of scores of readers, including Jennifer Garner.

In a series of posts published on Wednesday, which has since gone viral, Cheryl Love recalls how one day, the FBI raided the home she shared with her husband, Bobby Love, and arrested him. He opened up about his criminal past, confessing to her that his real name was Walter Miller.

Bobby told his wife that he was wanted for escaping from a North Carolina prison, where he had been serving a 25 to 30-year sentence for taking part in a bank robbery when he was in high school.

"Cheryl must be gobsmacked," Garner commented.

He recalled getting to New York City in 1977 and obtaining a fake birth certificate and social security card. He then obtained a driver's license with his new name and got a job working at a hospital cafeteria. There, he met Cheryl. 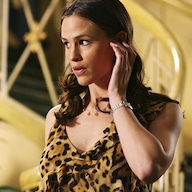 "You are really taking your sweet time doling out the goods, @humansofny We are all in agony—have mercy and give us Cheryl," Garner commented.

(1/11) “It was just a normal morning. Almost exactly five years ago. I was making tea in the kitchen. Bobby was still in bed. And we get this knock on the door. I opened it up slowly, and saw the police standing there. At first I wasn’t worried. We had this crazy lady that lived next door, and the police were always checking up on her. So I assumed they had the wrong address. But the moment I opened the door, twelve officers came barging past me. Some of them had ‘FBI’ written on their jackets. They went straight back to the bedroom, and walked up to Bobby. I heard them ask: ‘What’s your name?’ And he said, ‘Bobby Love.’ Then they said, ‘No. What’s your real name?’ And I heard him say something real low. And they responded: 'You've had a long run.' That’s when I tried to get into the room. But the officer kept saying: ‘Get back, get back. You don’t know who this man is.’ Then they started putting him in handcuffs. It didn’t make any sense. I’d been married to Bobby for forty years. He didn’t even have a criminal record. At this point I’m crying, and I screamed: ‘Bobby, what’s going on?’ Did you kill somebody?’ And he tells me: ‘This goes way back, Cheryl. Back before I met you. Way back to North Carolina.’”

"My family in North Carolina kept telling me, 'You've got to come clean. You've got to tell her.' But they didn't know my wife. Not like I did," Bobby said. "Cheryl is a righteous woman...And that's not the kind of woman who could keep a secret like this. I'm not trying to say that she'd have called the cops on me. But she'd have made me call the cops on myself."

Humans of New York shared photos of Bobby and Cheryl at their wedding and a pic of them with their kids.

"Look at that beautiful family," Garner commented. "I feel like the next bits are going to make us cry. Poor soft, righteous Cheryl."

Cheryl recalled how Bobby never liked to be photographed, and that how aside from their "beautiful love making," there "wasn't much affection" between them in the form of hugs, cuddling and communication.

"All these years I loved my husband. And he loved me— but something was missing," she said.

"Cheryl is the American Wife. I can't even take it," Garner commented.

(8/11) “Cheryl was innocent. The opposite of me. And that’s why I was so attracted to her. I never wanted to date someone like myself: who drank, and smoked, and had a past. Cheryl was soft. Almost naïve in a way. I never told her about my history, and she didn’t really press me. I did tell her that I grew up in the South-- which was true. And that I’d come to New York City to try something new. That was true too. But I never told her about Walter Miller. I didn’t see the need. Walter died a long time ago, on that Greyhound bus out of Raleigh. I was a new man. I was Bobby Love now. And if that was enough for her, why complicate things? We got married in 1985. Time went by. We raised four children together. I just couldn’t risk it. My family in North Carolina kept telling me: ‘You’ve got to come clean. You’ve got to tell her.’ But they didn’t know my wife. Not like I did. Cheryl is a righteous woman. Most people, when they see a dollar dropped on the street, will put it in their pocket. But not Cheryl. She will stop everyone on the sidewalk, looking for the owner. She’s that kind of woman. And that’s not the kind of woman who could keep a secret like this. I’m not trying to say that she’d have called the cops on me. But she’d have made me call the cops on myself. She’d turn up the heat. So I just couldn’t tell her about Walter Miller. And there was no need. Bobby Love didn’t have a criminal record. Bobby Love was a family man. Bobby Love was a deacon at his church. Every Sunday our pastor would preach about forgetting the past, and forgiving ourselves, and looking ahead. And that’s exactly what I was doing. That part of my life was buried back in North Carolina. And it wasn’t coming back.“

She said that after he was arrested, she visited him in prison and he broke down crying and told her that she was going to leave him. "I told him, 'No Bobby Love, I married you for better or for worse. And right now this is the worst.'"

Cheryl said she wrote letters to officials, including then-President Barack Obama, gathered testimonials from everyone that Bobby ever knew and testified on his behalf to try to secure his freedom. She said he was paroled after a year. "The day after he was set free, I sat him down and asking, 'What is it? Are we the Loves? Or are we the Millers?' and he said, 'We Love. We Love.' So I had him change his name legally. And now we're moving on."

"He doesn't have to hide anymore," Cheryl said. "He can look at me when I'm speaking. Not only that, he's hearing me too. My voice is heard. I used to walk on eggshells. I used to just go along. But I told him one thing. I said, 'Bobby, I'll take you back. But I'm not taking a backseat to you no more.' Because I got my own story to tell. I can write a book too. I might not have escaped from prison, and started a whole new life, and hid it from my family. But I forgave the man who did."

"This is the most beautiful, inspiring Love story I have ever watched as a ten hour mini series," Garner commented. "And sitting in this big audience with everyone today has been ♥️♥️♥️. Thank you, @humansofny. You were right to take your time. Just like Bobby figured out-Cheryl was worth every second." 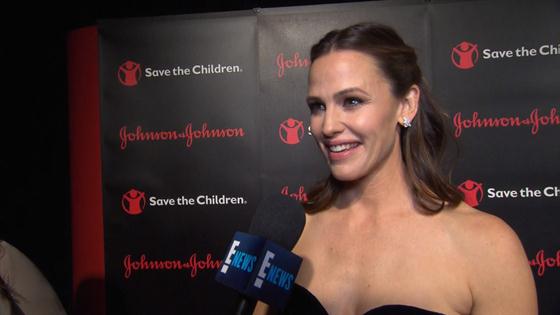