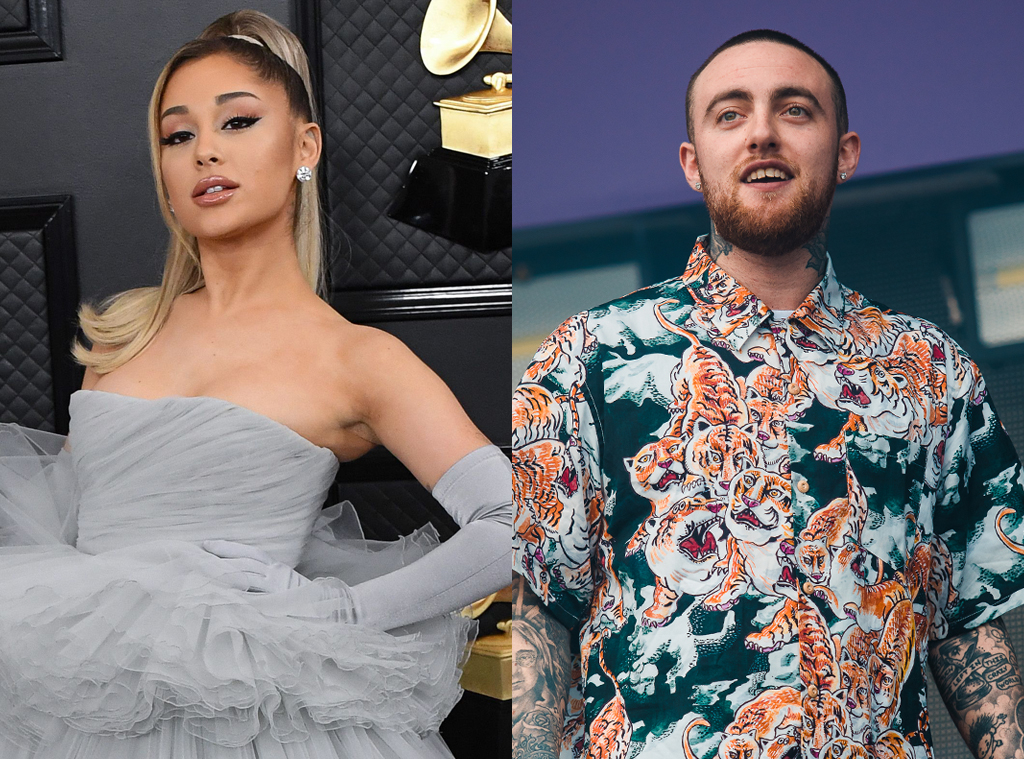 Ariana Grande had a great time at the 2020 Grammys.

After delivering one of the most memorable performances of the night (she performed a tearful rendition of "imagine" followed by "7 rings" and "thank u, next"), the star opted out of the after-parties and headed home instead. But her celebrations didn't end just because she called it an early night.

The star shared several videos to her Instagram story that showed her relaxing and reminiscing over music's biggest night, and in two of the videos, she's wearing a Pittsburgh Steelers shirt—the beloved team of her ex-boyfriend, the late Mac Miller.

In the first video, Grande is seen rocking her Grammys glam and stunning jewelry along with the Steelers shirt. She smiles and blows a kiss to the camera, looking as peaceful and grateful as can be. In the second, her beloved pup, Toulouse, makes an appearance.

With the adorable dog in her lap, Grande takes a selfie video and says, "Turn up. After-party vibes." She then zooms in on her pet's face.

Grande has been finding small ways like this to honor the late rapper ever since his death in September 2018.

It's widely believed by Grande's fans that her song "imagine" is about Miller. She was nearly brought to tears as she sang the song during her Grammys performance last night.

Shortly after his posthumous album Circles (on which her fans also believe she has an uncredited feature) was released on Jan. 17, Grande shared a video of Miller (presumably from when they were still together) working on his music on her Instagram. The "imagine" singer is lounging on a couch filming Miller, who's sitting at a piano, as their dog, Myron, saunters by. 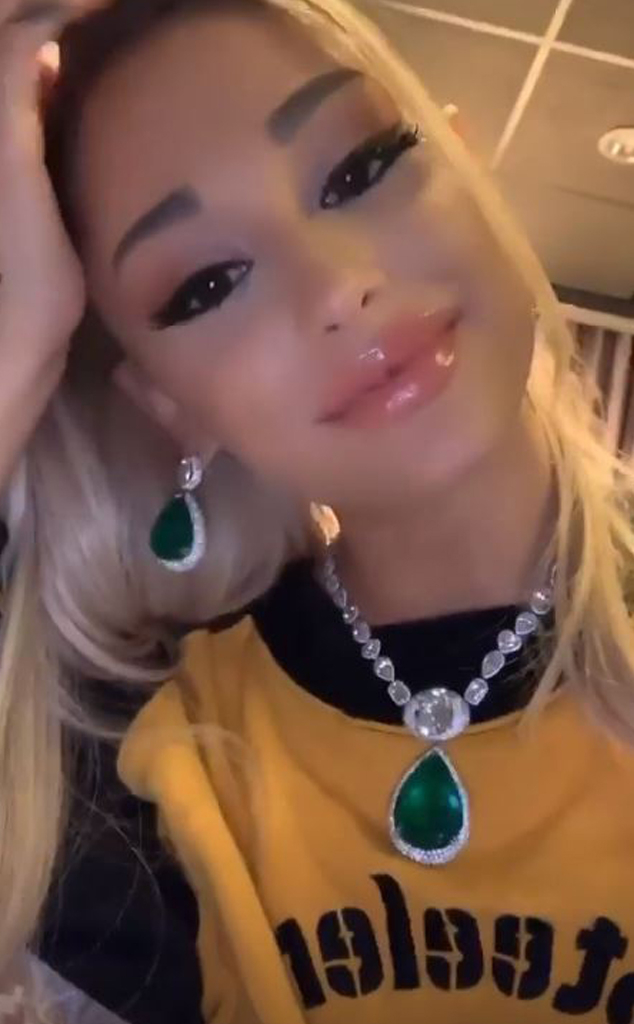 During her Sweetener/thank u, next tour, Grande also paid tribute to the rapper during her concert in Pittsburgh, his hometown.

Videos from the June 12 concert, the Grammy-winning star is seen performing "thank u, next" with her backup singers. She gets through the first few lines about her exes Big Sean, Ricky Alvarez and Pete Davidson, but is overcome with emotion when the line "wish I could say thank you to Malcolm, 'cause he was an angel" comes up. The 26-year-old star continued with the choreography while she composed herself.

Other posts on social media from concertgoers revealed that Grande had reserved a seat in the audience in Miller's memory, and she also had the musician's music playing in the PPG Paints Arena before the show began.

She truly knows how to honor a moment. 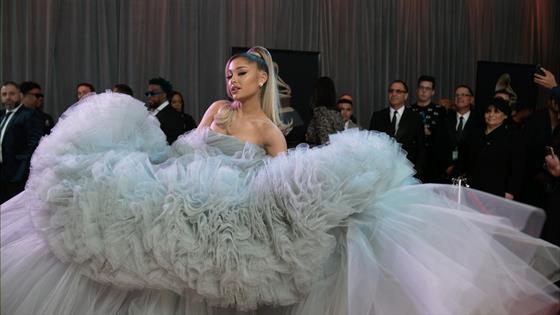 Indeed, at the end of her Grammys night, the singer posted a video on Instagram that showed her taking a deep, calming breath, no doubt soaking in the night's events.

As she wrote in her caption, "i had a great mf time tonight :) thank u for everything."