The details about who else was involved in this morning's devastating helicopter crash that left nine people, including Kobe Bryant and his 13-year-old daughter, dead were slow to come. Identifications had to be secured. Families needed to be notified above all else.

It's since been reported that longtime college baseball coach John Altobelli, 56, his wife Keri Altobelli and their daughter Alyssa were among the casualties. Alyssa, 13, played basketball on a club team with Bryant's daughter, Gianna, who also died in the crash. They had been on their way to Bryant's Mamba Academy in Thousand Oaks, Calif, for a game.

"This is so so sad," Katie Couric paid tribute to the family on Instagram Sunday. "Orange County baseball coach John Altobelli, his daughter Alyssa and wife Keri also died in the helicopter crash along with Kobe and Gianna Bryant. My heart goes out to the Altobelli family."

"We have lost a member of our OCC family, and our hearts are broken. Coach Altobelli was a giant on our campus—a beloved teacher, coach, colleague and friend. This is a tremendous loss for our campus community," Orange Coast College President Angelica Suarez said in a statement.

Altobelli had been a mentor and coach for 27 years, and had led the OCC Pirates to four state titles. He had just been honored in 2019 by the American Baseball Coaches Association as an ABCA/Diamond National Coach of the Year.

Couric also posted a number of photos and videos of Bryant, including a clip from the Oscar-winning animated short about his life, Dear Basketball, which she called "profoundly moving."

Orange County baseball coach John Altobelli, his daughter Alyssa and wife Keri also died in the helicopter crash along with Kobe and Gianna Bryant. My heart goes out to the Altobelli family 💔

"So so sad. Legendary basketball star Kobe Bryant has tragically died at the age of 41 in a helicopter crash," she wrote. "His 13 year old daughter Gianna was killed as well, along with seven other people. They were all heading to Mamba Academy for the Mamba Cup Tournament Series, a series of tournaments for boys and girls basketball teams from the third through eighth grades. #RIP #kobebryant."

"It was something John routinely did, flying up with Kobe to attend games with his daughter," OCC assistant coach Ron La Ruffa told CNN.

On Dec. 15, Altobelli tweeted a screengrab from Bryant's Instagram Story, a group photo of the former Laker with their daughters and members of the University of Oregon's women's basketball team. 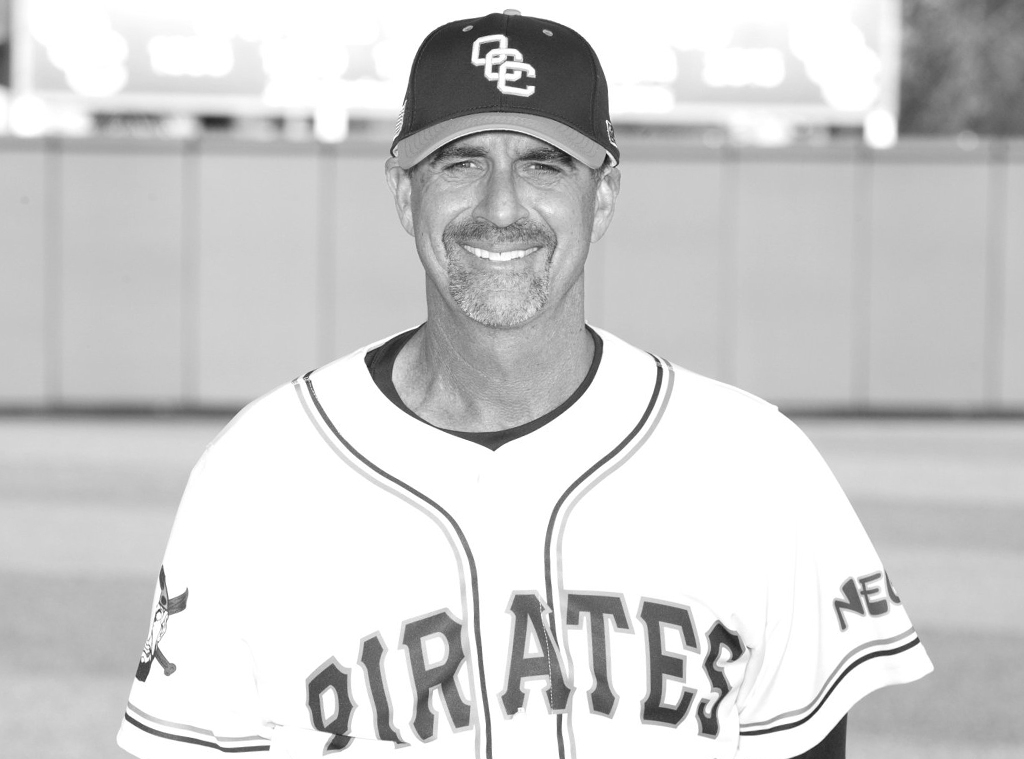 "John meant so much to not only Orange Coast College, but to baseball," OCC athletic director Jason Kehler said in a statement, per ESPN. "He truly personified what it means to be a baseball coach. The passion that he put into the game, but more importantly his athletes, was second to none—he treated them like family. Our deepest condolences go out to the Altobelli family during this time of tragedy."

University of Houston, where Altobelli lettered as an athlete and worked as an assistant coach for the Cougars in the 1980s, tweeted "In loving memory of John Altobelli. Forever a Coog." He graduated with a degree in physical education in 1987.

In loving memory of John Altobelli.

"I am devastated to hear the tragic news that one of our former players and dear friend of mine, John Altobelli, his wife, Keri, and his daughter, Alyssa, have passed," Cougars baseball head coach Todd Whitting said in a statement on the university's website. "John was a huge supporter of the Cougars and numerous players from Orange Coast College have played for us through the years."

"The Houston Athletics family is saddened today by the passing of John Altobelli," Vice President for Athletics Chris Pezman also said. "John served as a team captain for our baseball program during his time as a student-athlete at UH and worked tirelessly as a coach at Orange Coast College for the last 28 years, developing many players that had the opportunity to play for our university. Our thoughts and prayers will be with John's family in the days ahead."

John, Keri and Alyssa are survived by the couple's other daughter, Alexis, and their son, J.J. Altobelli, a scout for the Boston Red Sox.