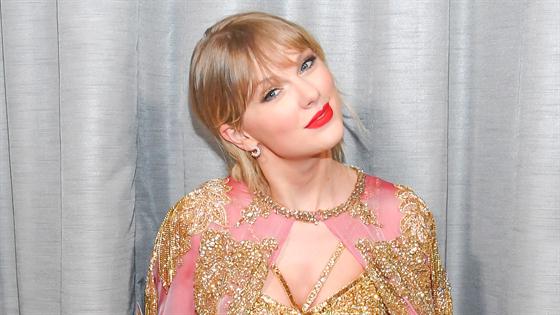 Now Playing
Up Next
Find Out Who's Skipping the 2020 Grammys!

All of our favorite couples are hitting the red carpet!

The 2020 Grammys are in full swing and while we can't wait to see some of the celebrity performances tonight—such as Billie Eilish and Lizzo—our attention has also been on the red carpet where some of Hollywood's hottest duos are striking a pose.

Blake Sheltonand Gwen Stefaniproved that music's biggest night is perfect for date night when they stopped to take some pictures in front of the step-and-repeat.

Shelton is nominated for the eighth time tonight for a Grammy Award, this time for Best Country Solo Performance, and we know that Stefani will be cheering him on to hopefully win his first Grammy of his career.

We also knew that we were in The Good Place when we saw Jameela Jamil arrive with boyfriend James Blake on the red carpet.

The NBC sitcom star looked stunning in a blue Georges Chakra gown and will be supporting her boyfriend tonight as he eyes a possible win for Best Alternative Music Album. 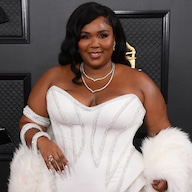 See all the couples as they arrive below and be sure to check back as more and more will arrive throughout the night. 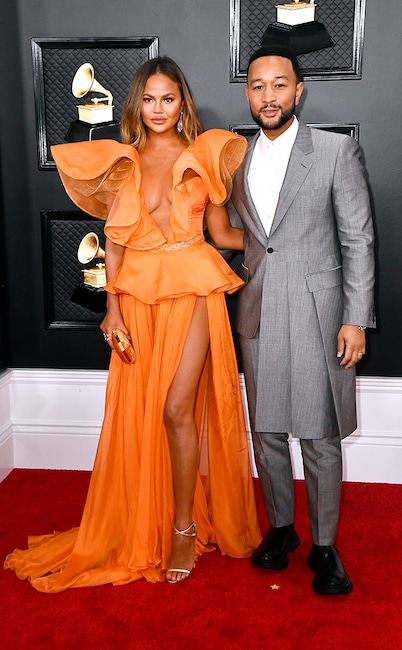 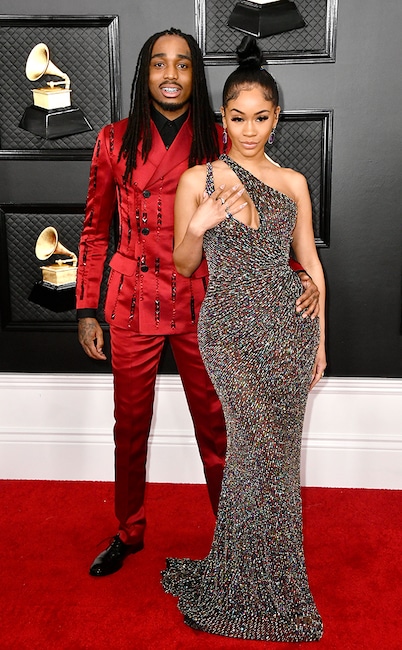 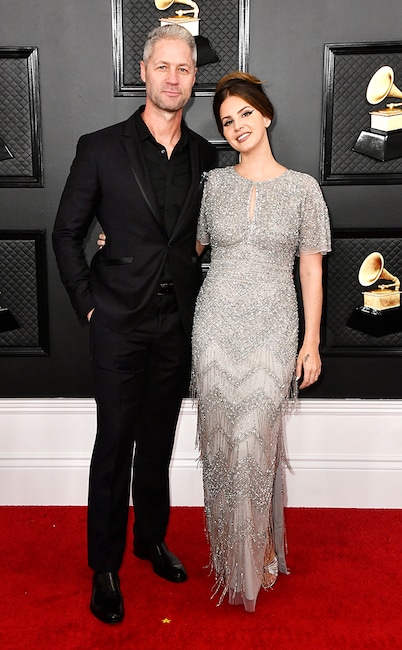 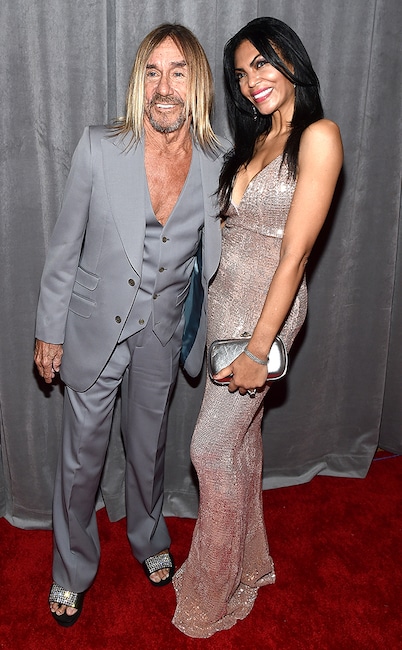 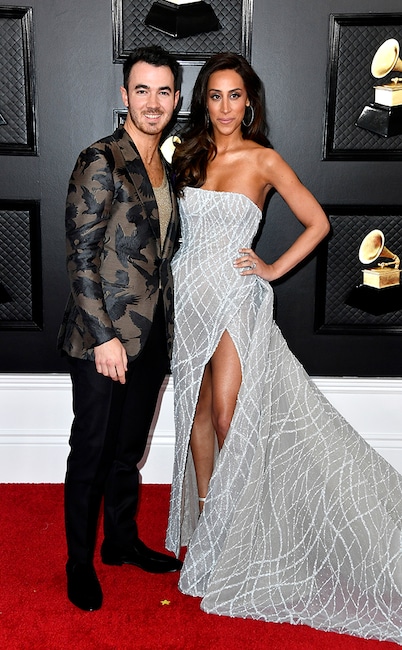 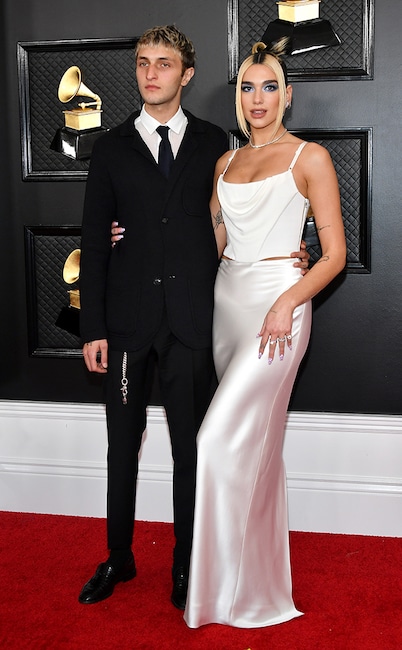 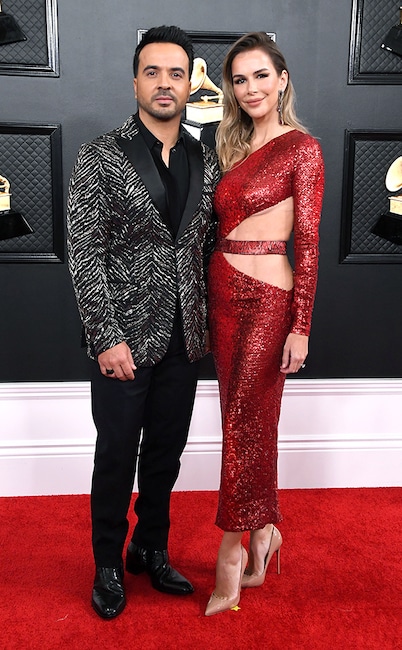 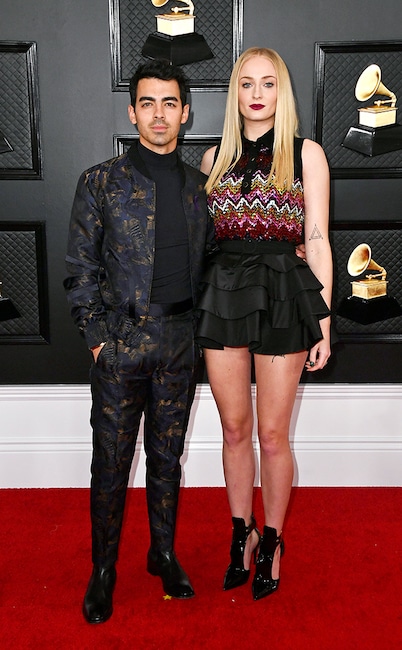 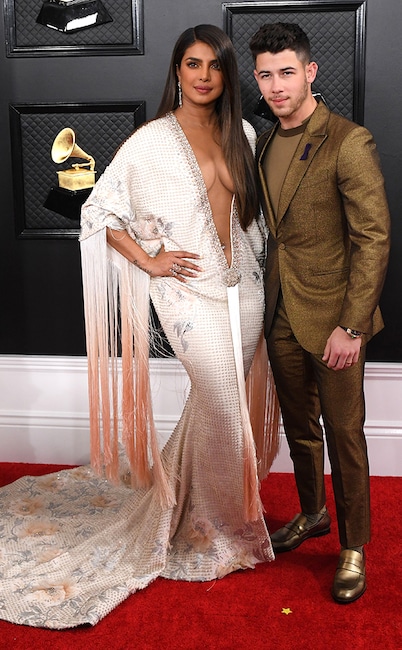 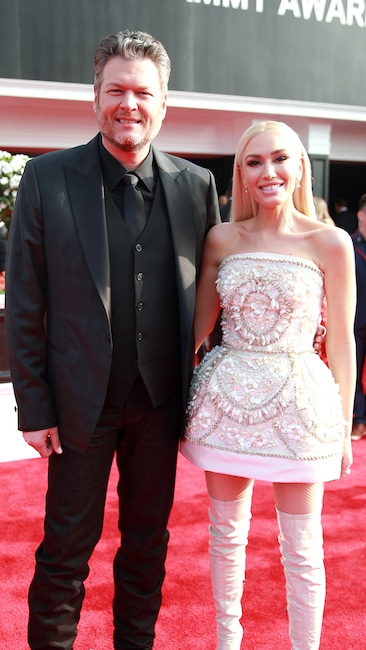 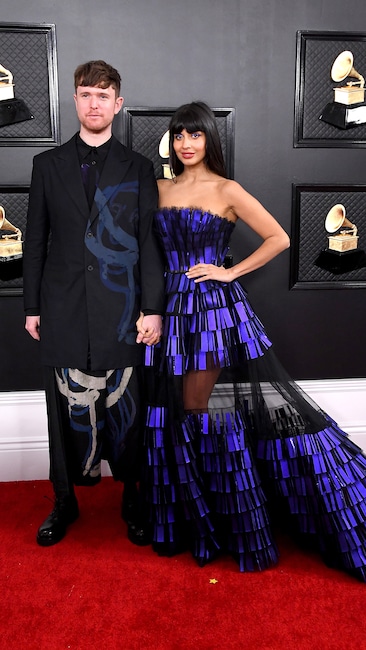 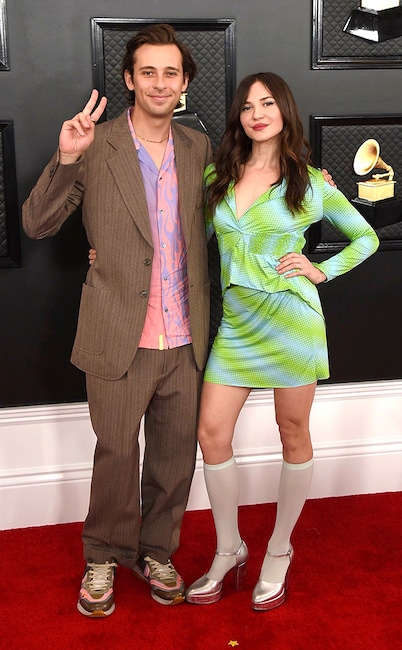 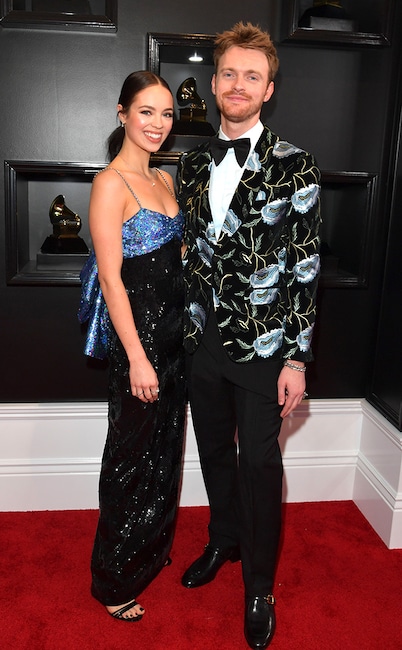 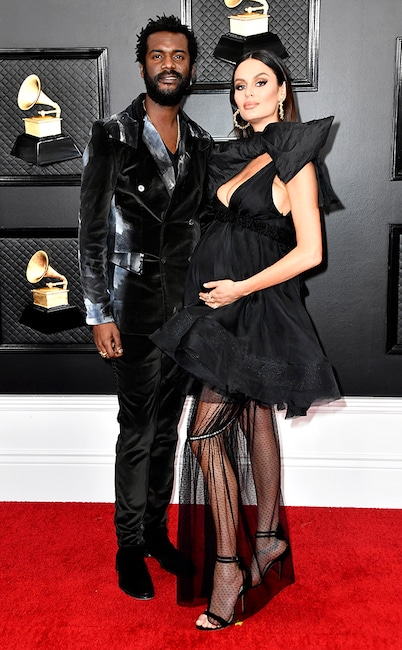 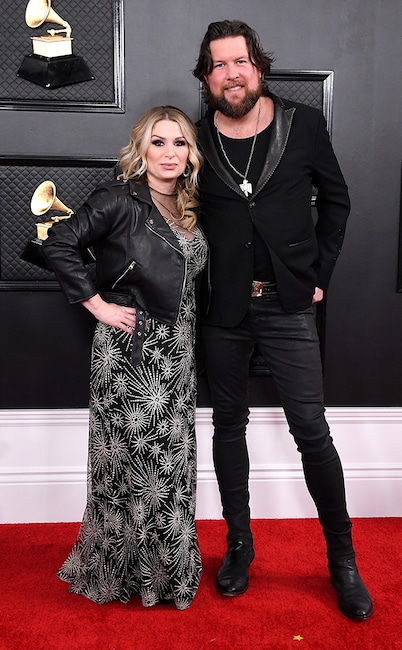 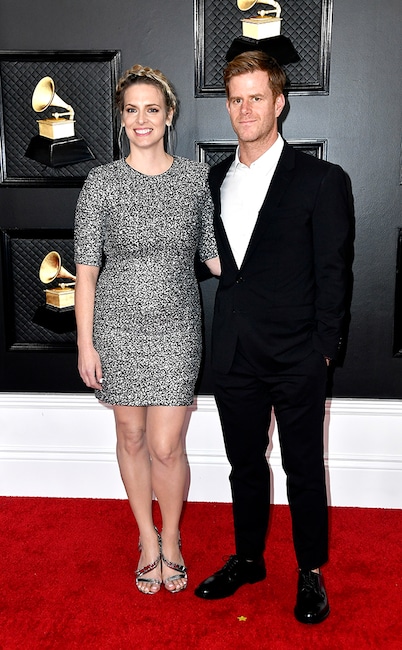 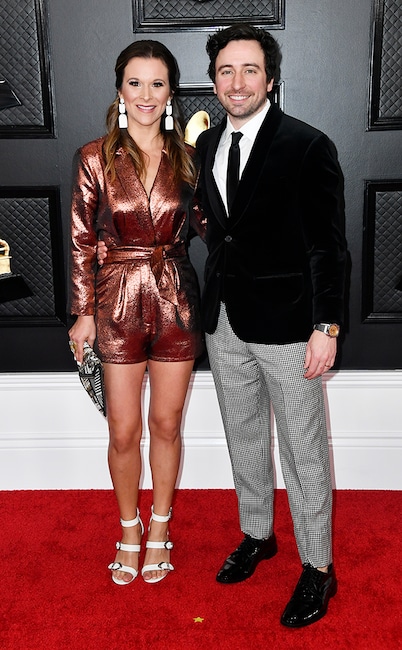 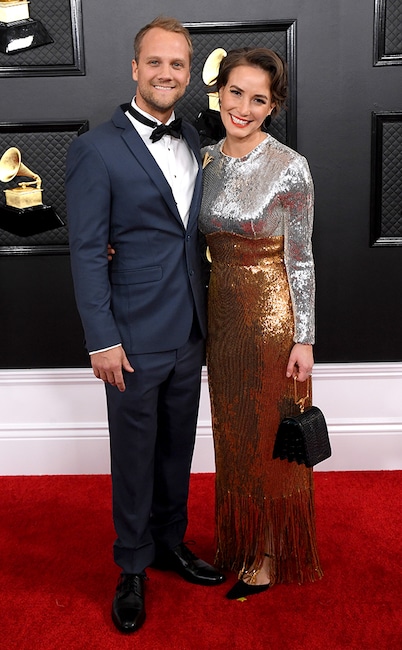 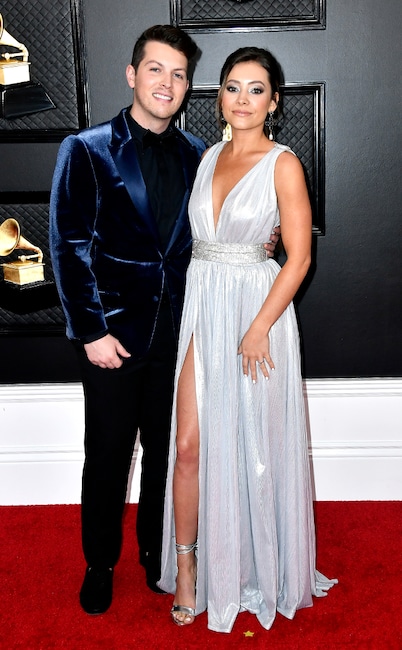 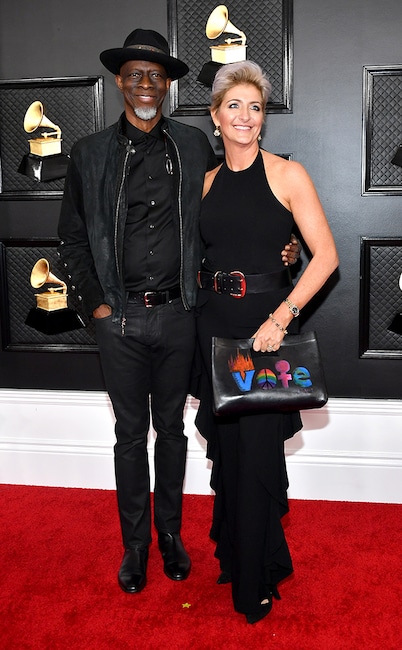 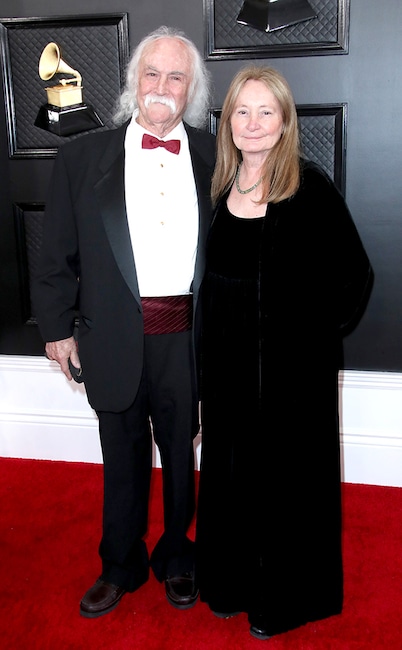 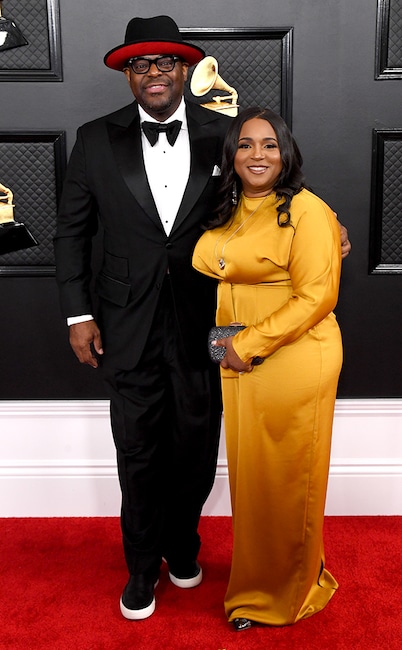 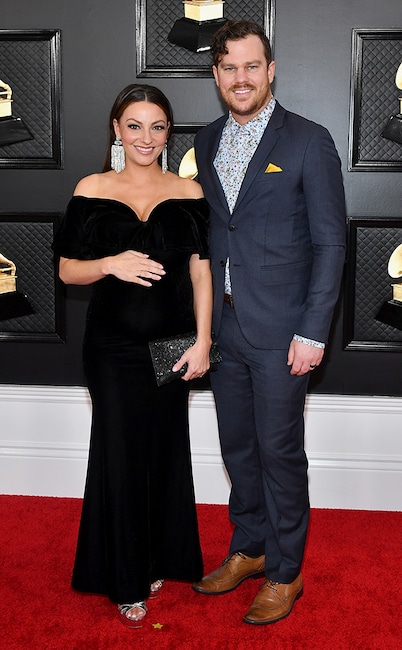