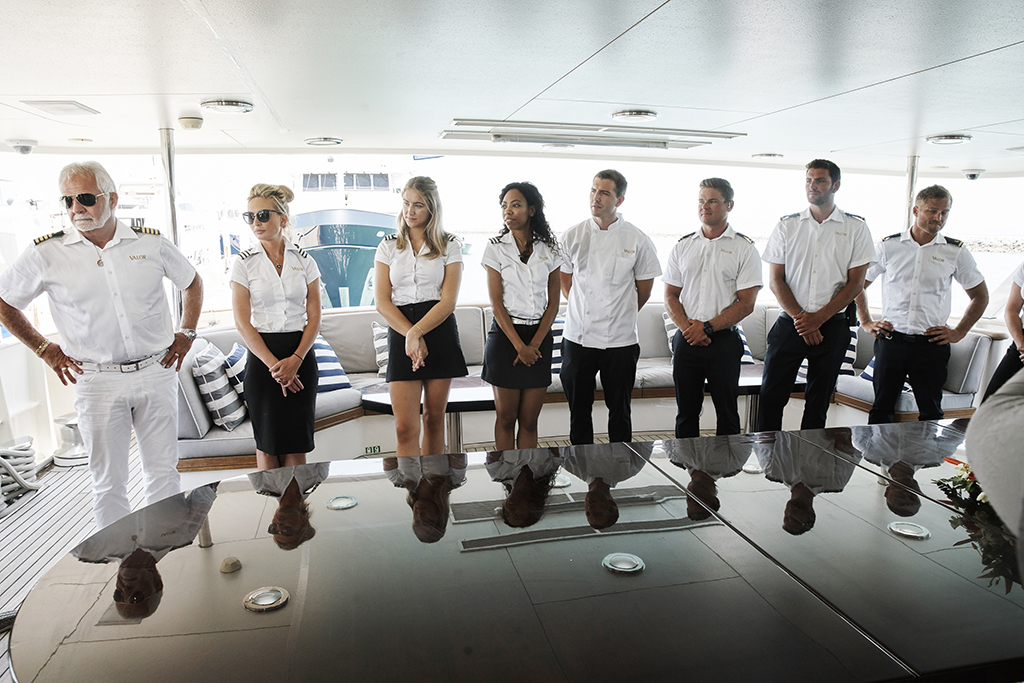 With more than 500 original TV shows out there, it's pretty easy to miss a gem or two—even when your job is to write about and watch TV. And sadly, that's what happened with Below Deck.

Yes, Below Deck has been around for seven seasons since July 2013. Yes, it's one of Bravo's highest-rated shows. Yes, there have been countless memes and headlines. And I missed out. Until now.

Recently I stumbled upon a marathon of Below Deck season seven. Out of curiosity and laziness, I put down the remote. And then there was no turning back. I was hooked almost instantly. Below Deck is a near-perfect reality show. It's a joy to watch, but not in the "this will make your heart swell with hope and happiness," rather in a "this is really messy, I can't believe they just did that" way. The best kind of reality TV.

What makes Below Deck so appealing? It takes a tired and a true format, assemble a group of personalities together in tight quarters and film everything, and mixes it with many other solid reality TV structures. There are elements of Road Rules with the tight quarters and The Real World by filming this group of conflicting personalities as they live and work together. There's elements of The Real Housewives here too, with the usually lavish parties and sometime cattiness. The cast is often sent out into the wild after a charter, it's there they consume copious amounts of alcohol. That's when things generally get explosive. All the frustration from living and working together comes out…or they hook up. It's a delightful experience for a TV viewer who loves drama (me). 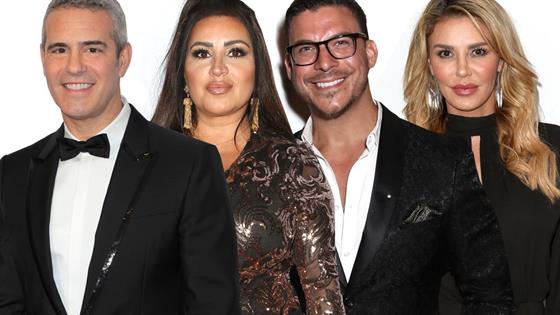 Below Deck's format borrows from beloved reality franchises, which all blend together to make an extremely watchable show, but the Bravo series takes it a step further with a rotating cast of villains.

Sure, sometimes the charter guests aren't awful people with insane demands. But when they are, it's wonderful. The guests tend to give the cast something to unite against. Kate and Kevin aren't on the best terms because he has issues with how she runs service? At least they can agree on how awful that one woman was! Reality TV like Below Deck needs villains and train wrecks. With just two episodes (generally) per charter guests, it's just enough of a personality taste. The guests don't get their own arcs, which is perfect. They're around for just enough of a taste and an injection of an x-factor to test the main cast, like a party planner and/or psychic on Real Housewives or a sibling on 90 Day Fiancé. Guests are an asset to the show, but not the show. Well, except for season seven's Brandy. We need to see all of the footage of her from her (intoxicated) time aboard Valor.

Below Deck is a perfect combination of the reality shows that came before it. The Real World walked so Below Deck could run. It's a soapy, fascinating look at life aboard a luxury yacht without the seasickness, one that I gladly committed hours of my precious time to—and will continue to do so.