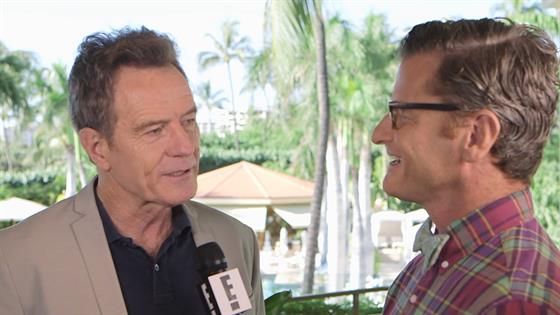 Now Playing
Up Next
Would Bryan Cranston Do a "Malcolm in the Middle" Reunion?

20 years ago, Malcolm in the Middle debuted on Fox, going on run for six celebrated years before ending in 2006 after 151 episodes. On Jan. 9, 2000, a whopping 23 million people tuned in to meet the family, and all these years later, the series is still beloved by fans and its stars.

Star Bryan Cranston acknowledged the milestone anniversary on Instagram on Thursday, posting an old cast photo with the caption, "Where were you 20 years ago today? I know where I was...Watching the very first episode of Malcolm in the Middle. Can you believe it? 20!! Thanks for embracing that crazy family of mine."

Starring Frankie Muniz as the titular Malcolm, the sitcom centered on the dysfunctionally hilarious Wilkerson family, led by parents Hal (Cranston) and Lois (Jane Kaczmarek) and their four sons, with baby Jamie being born in season four and played by twins James and Lukas Rodriguez. 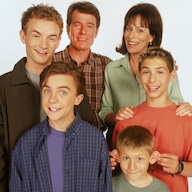 But what are the Wilkerson family members up to now? 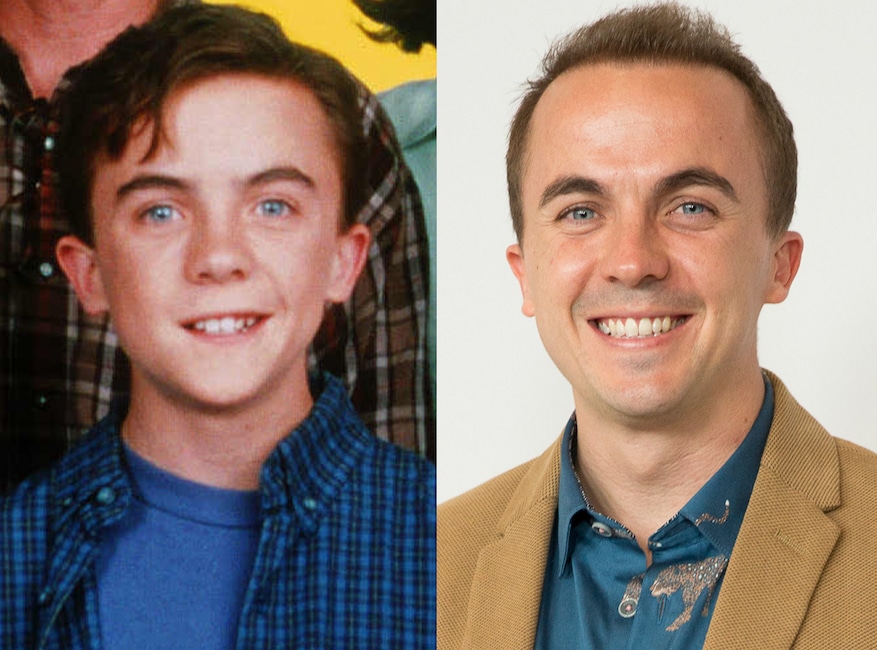 After rocketing to mega-fame as kid genius Malcolm, Muniz was one of young Hollywood's most sought-after (and highest paid)teen actors, starring in hit films like Big Fat Liar and Agent Cody Banks.

But shortly after Malcolm's long run ending in 2006, Muniz, now 34, revealed, "Growing up has never scared me until last year. I started thinking about getting older, being an adult, and it scared me. Hopefully things will work out in my career. If they don't, then it was never meant to be."

He would ultimately end up leaving acting to pursue a career as a professional race car driver, and in 2017, he came in third on Dancing With the Stars, later going on to serve as the host hf the ABC hit's spinoff, Dancing With the Stars: Juniors. During his run on DWTS, Muniz revealed his struggles with memory loss, admitting he can't remember his time on the longrunning sitcom.

In 2018, Muniz got engaged to his longtime girlfriend, Paige Price. The two started their own olive oil company. 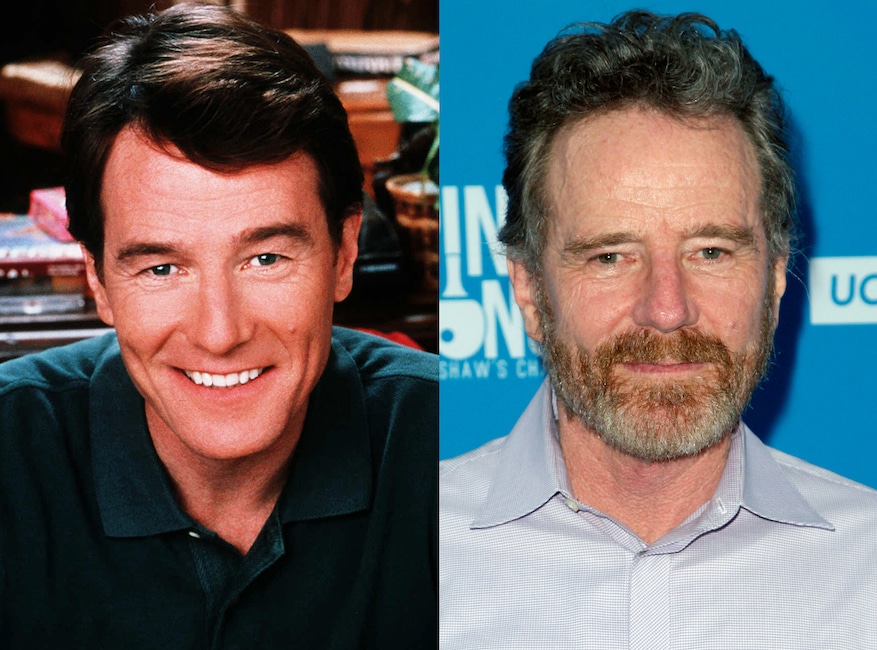 Before he was the one who knocks on Breaking Bad, Cranston's breakout performance was as Hal Wilkerson, the patriarch of the family, earning three Emmy nominations during the show's six-year run.

Of course, Cranston went on to deliver one of TV's most iconic performances, playing science teacher-turned-drug lord Walter White, on one of TV's most iconic series, Breaking Bad, for five years. He won four Emmys during his run as TV's ultimate anti-hero, forging a close bond with his co-star Aaron Paul. In 2019, the friends teamed up to release their own artesanal mezcal, disappointing fans hoping for a Breaking Bad revival. (Hey, at least he made a cameo in El Camino, Netflix's Breaking Bad sequel film?)

Following those impressive runs, Cranston continued to earn critical acclaim for his work in films such as Trumbo (which earned him his first Oscar nom) and Isle of Dogs, as well as the HBO TV movie All the Way, with his portrayal of president Lyndon B. Johnson earning him a SAG Award. Before it hit the small screen, All the Way had a beloved run on Broadway, with Cranston winning a Tony for his work on the stage. He won a Tony again 2019 for his return to the stage in Network.

But in 2016, Cranston told E! News he was hoping a Malcolm in the Middle revival would eventually happen, saying, "I sure hope so...I really do, for no other reason than that I miss those people like crazy and I stay in touch with them. The boys are doing great and Jane is doing wonderfully and I'd love to." 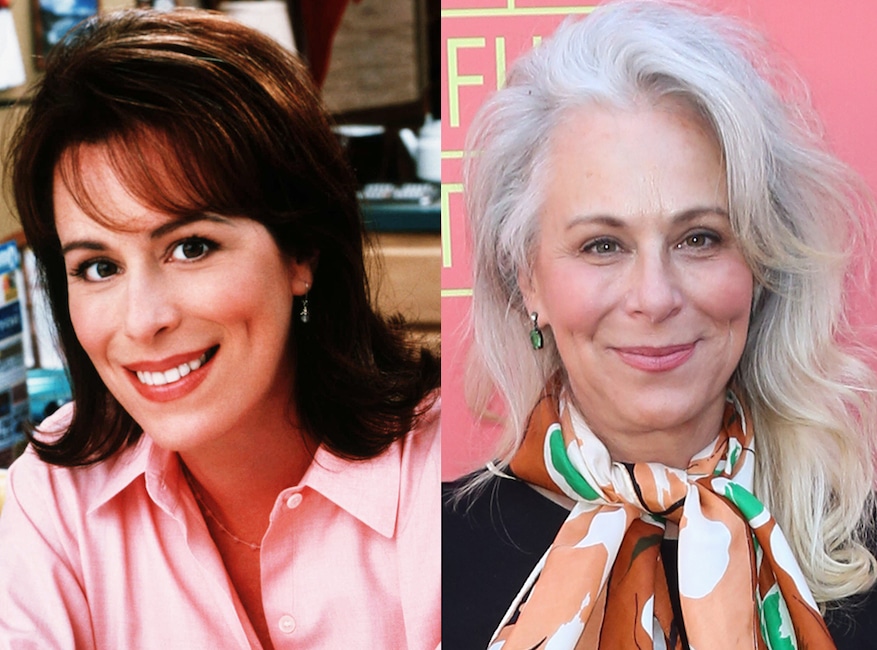 During her celebrated run as Lois, the sole female in the Wilkerson, Kaczmarek earned seven Emmy nominations, setting a record for the most nominations in the same category without ever winning.

After Malcolm ended its run in 2006, she starred in several short-lived series, including Help Me Help You, Whitney and Raising the Bar. She also made guest appearances on hit shows like Law & Order: SVU, The Comeback, The Big Bang Theory and The Middle. Most recently, she guested on This Is Us.

And Malcolm fans received an unexpected surprise via the Breaking Bad DVD set, which included an alternate ending that revealed that the AMC hit drama's run was really Hal (Cranston) having a nightmare, waking up in bed next to Lois. 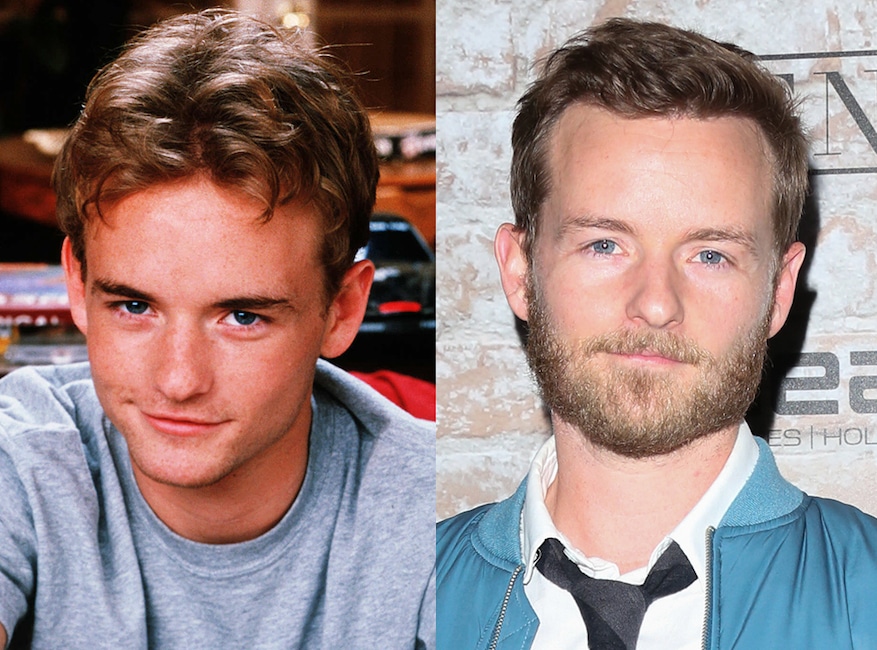 While he played the oldest brother/deliquent Francis on Malcolm, Masterson is the younger brother of That '70s Show star Danny Masterson and he dated his brother's co-star Laura Prepon for seven years, ultimately splitting in 2007.

During his run on the show, Masterson starred in films such as Scary Movie 2 and Wuthering Heights, and he was reportedly considered for the role of Will Turner in the first Pirates of the Caribbean movie, with Orlando Bloom going on to land the major part. He last appeared in two episodes of the SyFy series Haven in 2014 before making his DJ career his full-time hustle, performing as DJ Chris Kennedy. 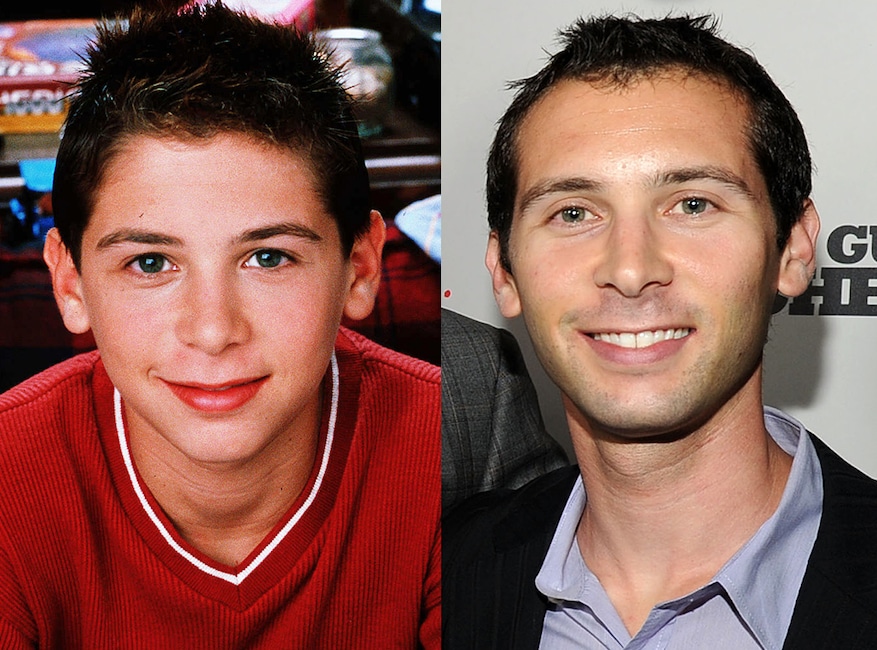 And how's this for a humble brag? He recently tweeted, "Beyonce once told me I had beautiful eyes. True story." Another fun fact: He briefly owned the home that Nick Lachey and Jessica Simpson lived in on Newylweds after their split. 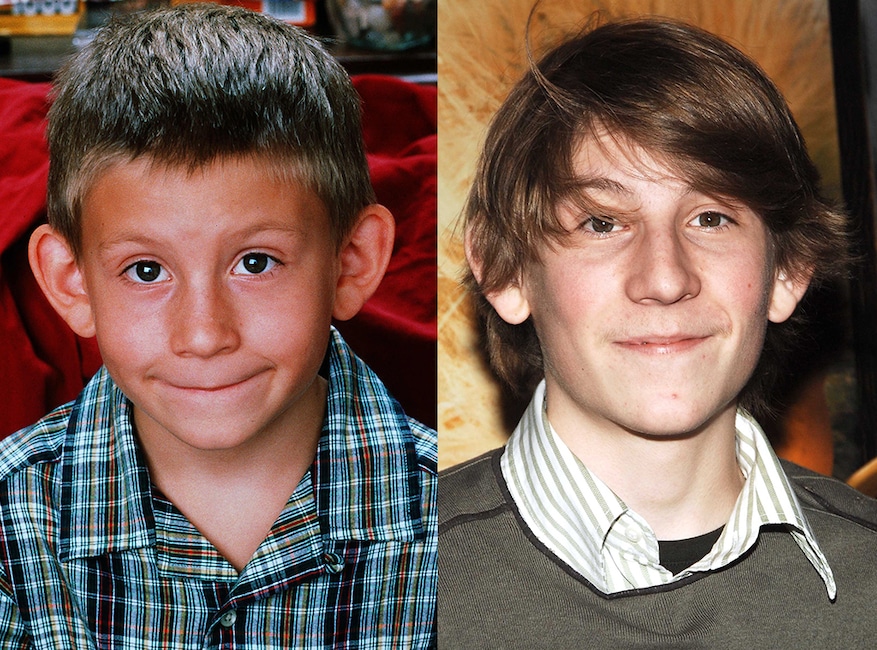 The youngest of the brothers before baby Jamie came along, Sullivan played Dewey for all 151 episodes. 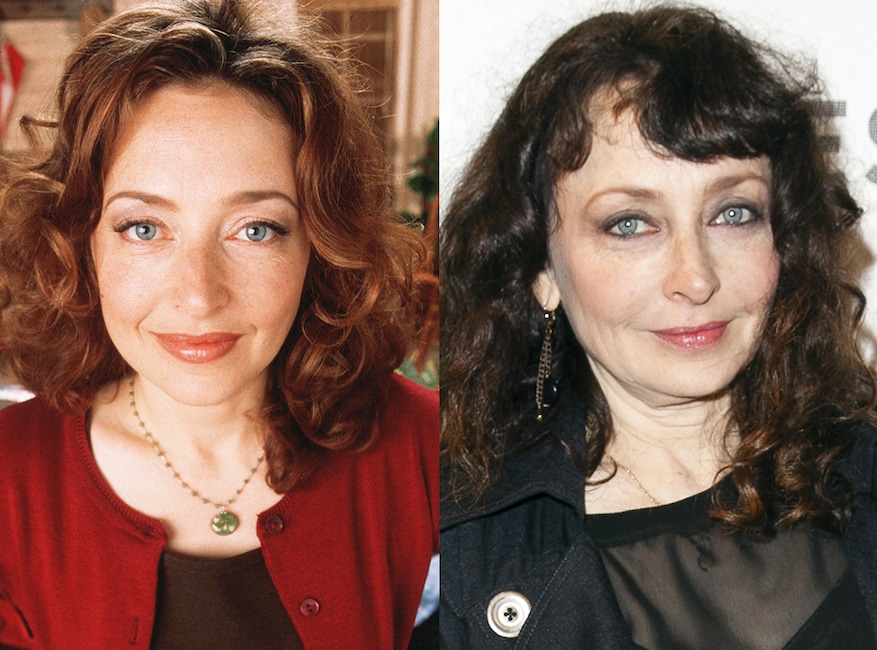 After playing Malcolm's adoring teacher Caroline Miller in the first two seasons as a main cast member, Burns released her first book, It Hit Me Like a Ton of Bricks, in 2007, and went on to appear in several episodes of TBS' Search Party.