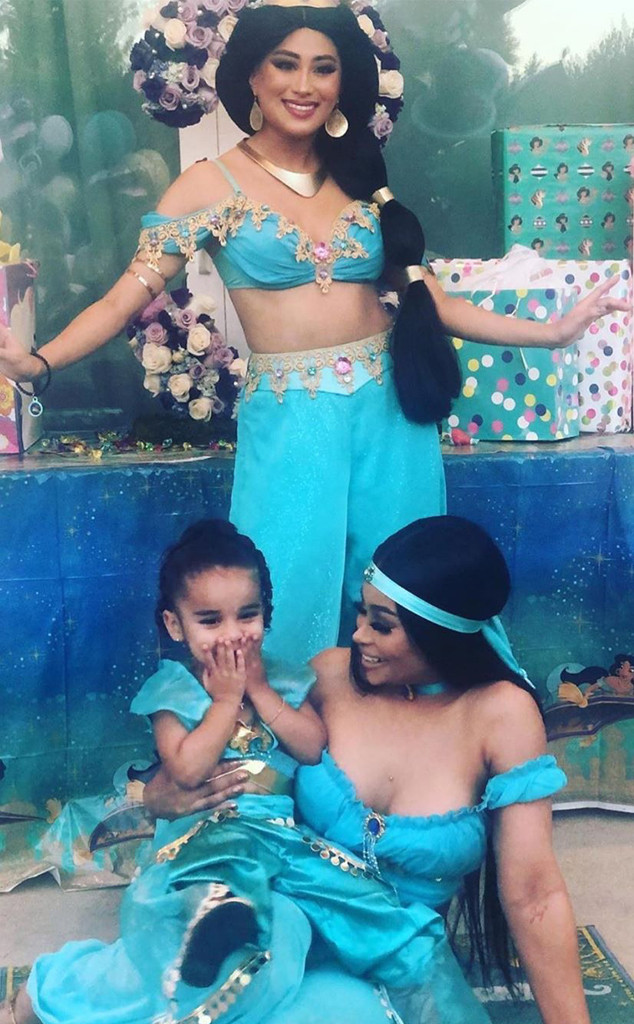 Multiple sources tell E! News the reality star is seeking primary custody of the 3-year-old because he's "concerned" for her. "He is worried sick about Dream and knows she would be better off with him," one source explains. "She tells Rob some of the stuff that goes on and he also hears it from the nanny and friends."

It also appears Blac Chyna's actions are already affecting the toddler. The source says, "[Rob and his family] have noticed serious behavioral changes after she spends time at Chyna's house. She comes back to Rob and it takes her time to adjust."

"There have been many times where Dream has been picked up from Chyna's house and has been upset about what went on during her stay," a second source adds.

Moreover, according to TMZ, who obtained the sealed court documents, Rob claims Dream has started "naked twerking and acting out sexual position that she said her mom taught her," as well as using foul language. 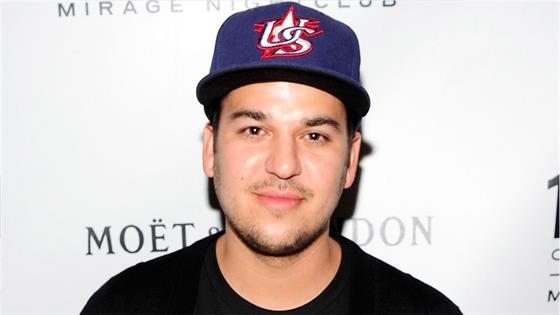 Not only do Blac Chyna's alleged actions seem to be affecting Dream, but Rob too. The first source shares, "He hates having to send Dream back to Chyna's and it gets him stressed out and anxious when the time comes."

But the sources both say Rob isn't going to sit back and "tolerate" Blac Chyna's alleged behaviort. "Rob is in a very good place in his life right now and has no tolerance for any irresponsible behavior around Dream. He got very angry and upset when hearing about Chyna's alleged behavior around Dream and wants Dream to primarily stay at his house or be in the hands of his family/sisters," the second source reveals. "He would never want to take Dream away from her mother but wants Chyna to get help for whatever she may be dealing with personally." 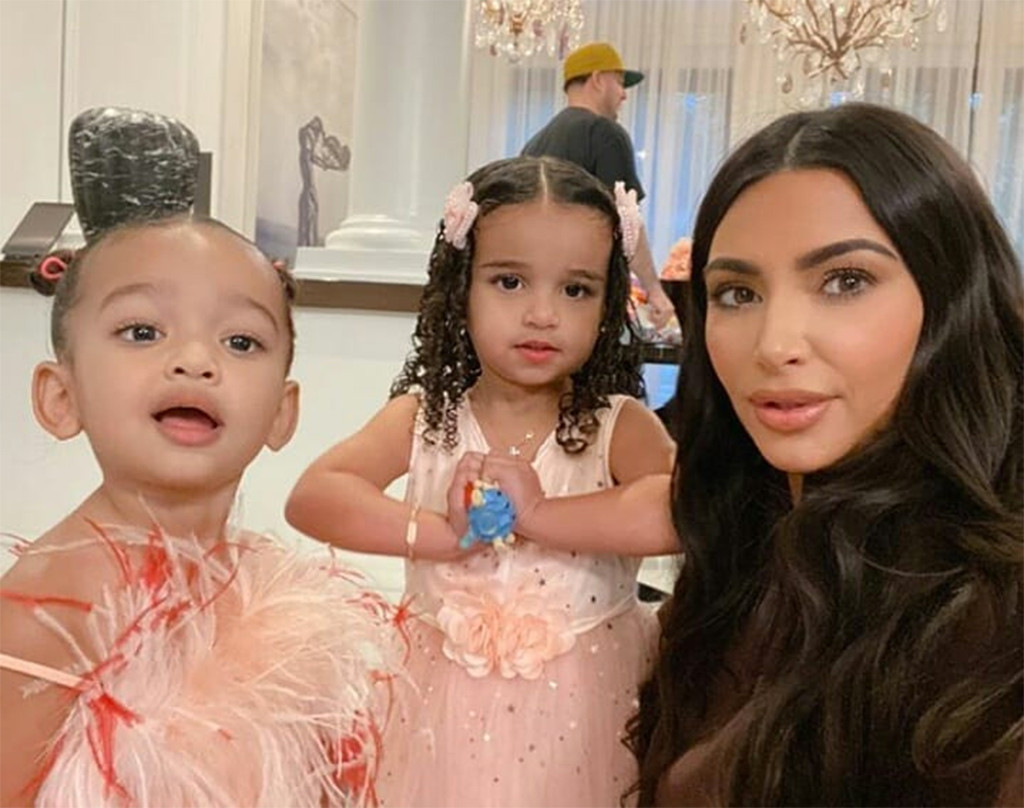 While Rob and his family wait to learn the judge's decision on Rob's request for primary custody, they're rallying together to shower Dream with love and support. According to the second source, the Kardashian sisters have "really stepped in and made sure that Dream is actively around her cousins and in a positive, loving environment. They are all looking out for both of them and want what is best."

The second source adds Rob is "doing everything he can to create a positive environment for Dream," which includes focusing on his own health. The source shares, "Rob has set several goals this year and is on a really good track. He is trying very hard to lose weight and has been working out with his sisters and hired a nutritionist to help him. He is in a really good mindset... Dream truly changed his life and he will never sacrifice that relationship with his daughter."

She adds, "Chyna has already overcome many baseless, malicious, and anonymous calls to Child Protective Services that falsely claimed she is an unfit mother. To the contrary, Chyna is a devoted mother who loves both of her children—King Cairo and Dream Renee—more than anything in this world."