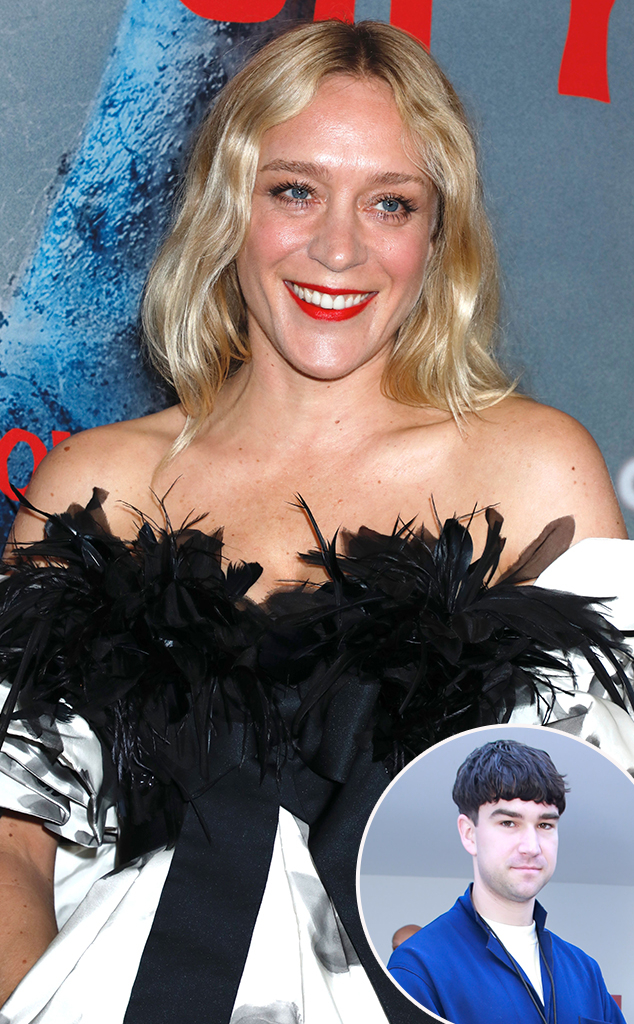 Chloe Sevigny is bumping with joy.

The 45-year-old actress is expecting her first child with boyfriend Sinisa Mackovic, her rep confirms to E! News. In photos published by TMZ, the American Horror Story alum—due in the spring—debuted her growing belly while out January 6 in NYC with her love of more than a year, who couldn't help but cradle his love's bump.

Just days before their PDA-filled stroll, the Oscar nominee took to Instagram to share her appreciation for a "fruitful" year, writing, "Much love and many thanks to all my friends and collaborators...#thankyou2019hello2020."

In the past, Sevigny credited her youthful glow to not having children of her own. "I think the baby wear and tear and stress on your body is part of the reason why people say, 'Why do you still look so young?'" she told W magazine in 2016. "I really think that that unfortunately ages women, especially when they have children in their 30's, not in their 20's. So I think, first and foremost, it's that and genetics." 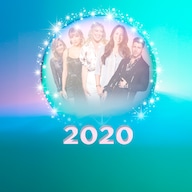 She isn't the only overjoyed celebrity to get pregnant over the age of 40. Keep scrolling for more moms who welcomed their bundles of joy later in life! 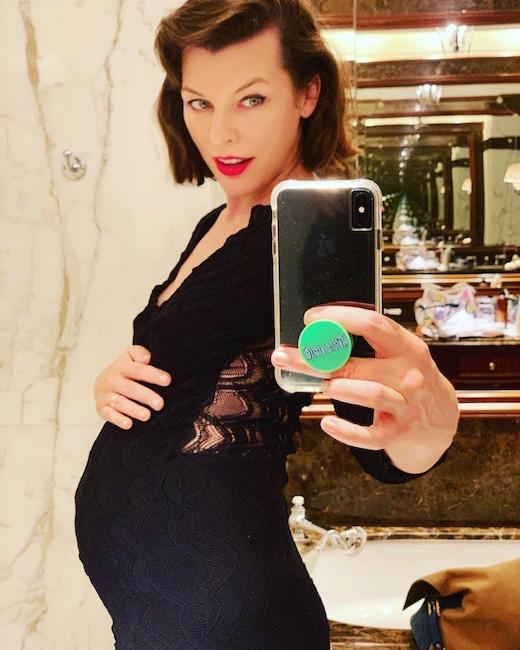 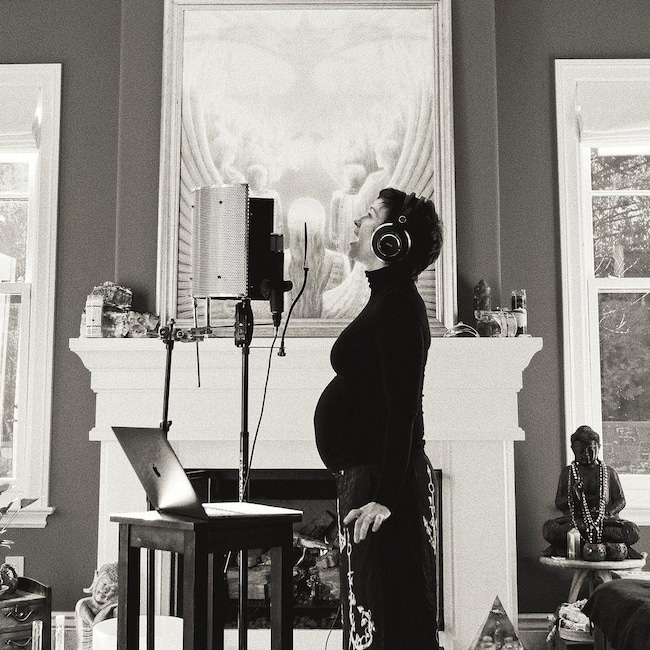 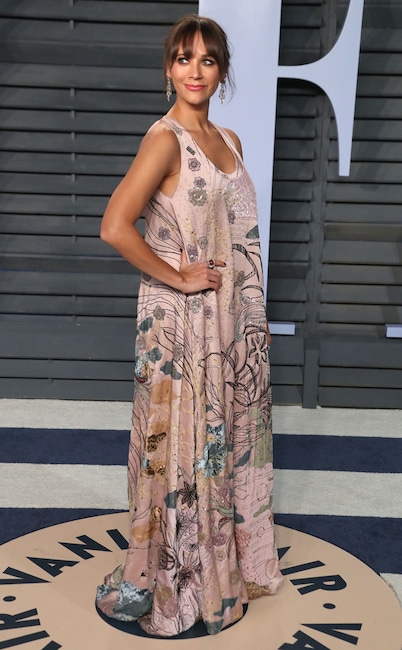 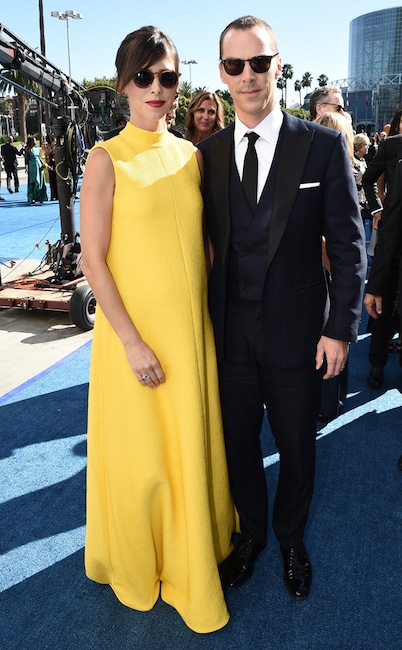 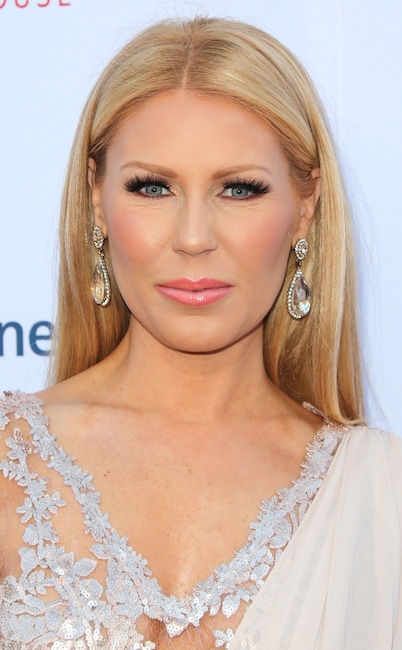 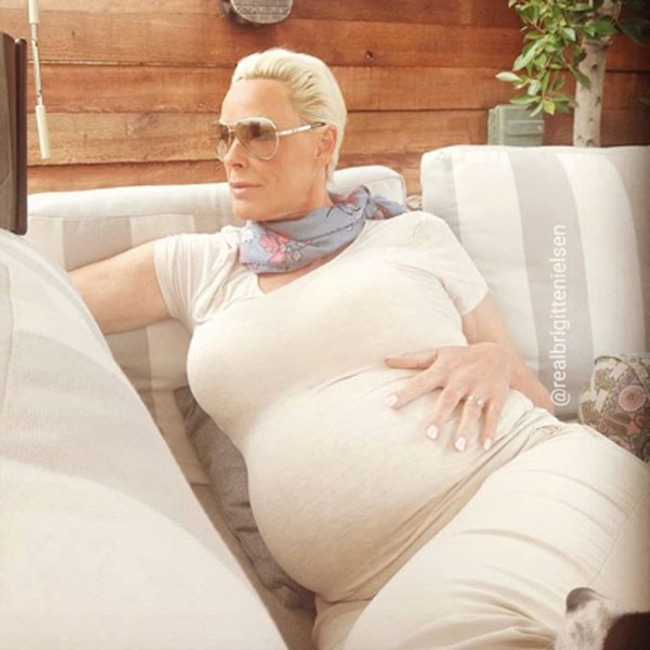 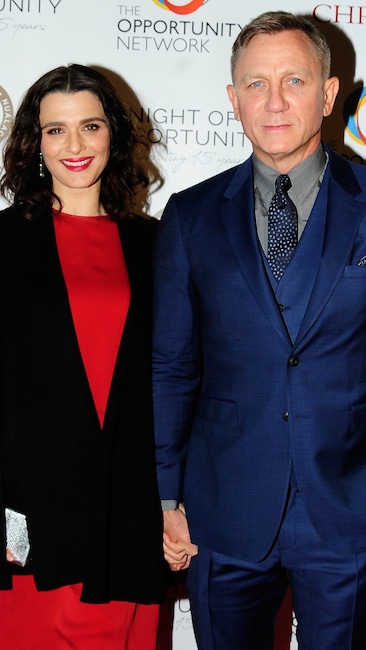 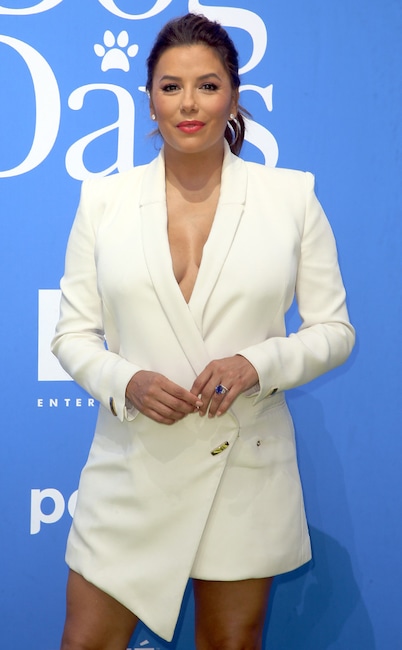 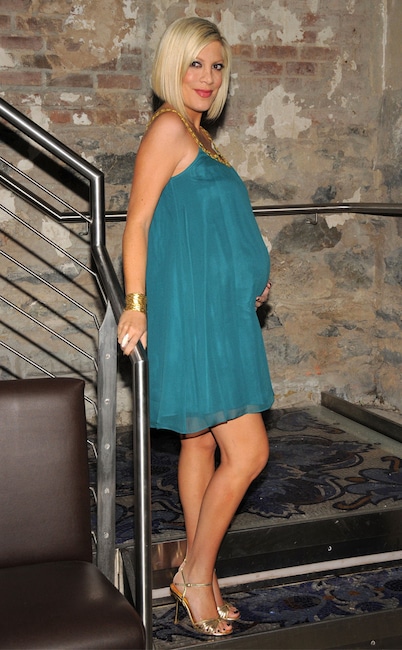 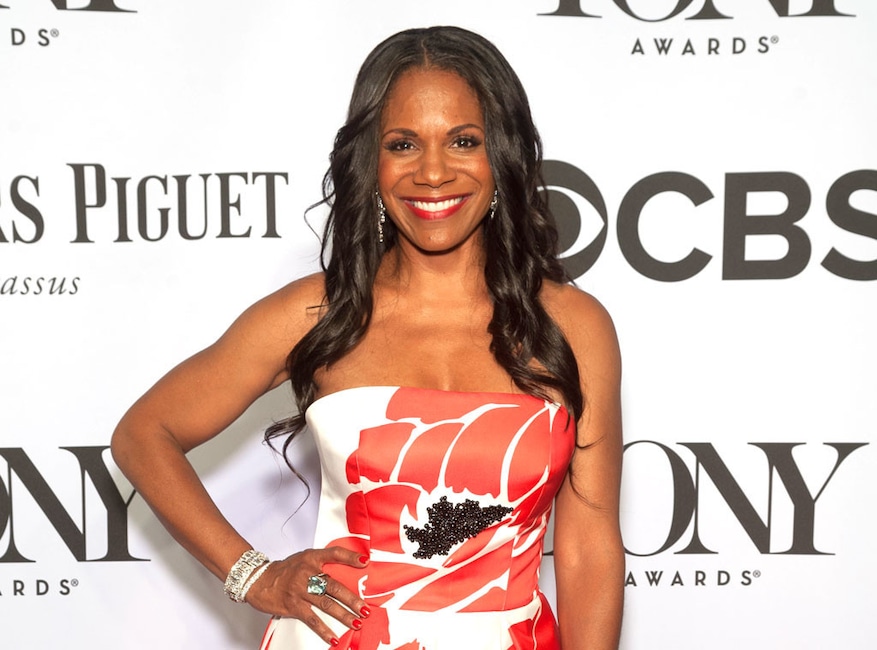 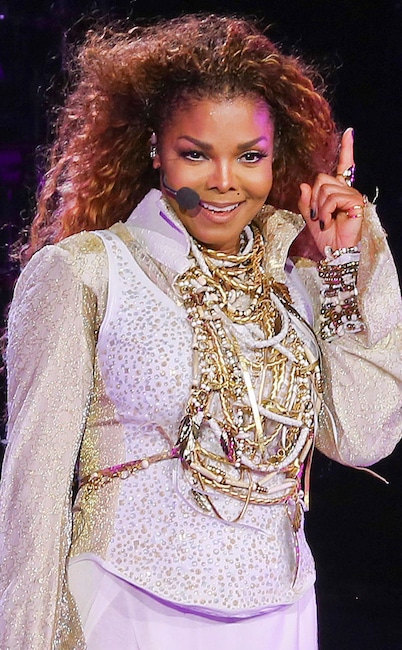 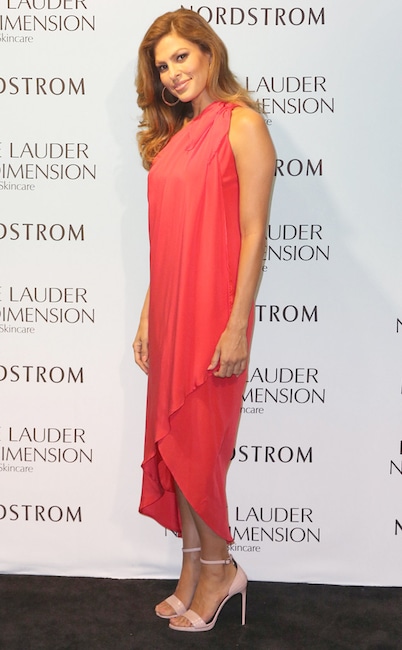 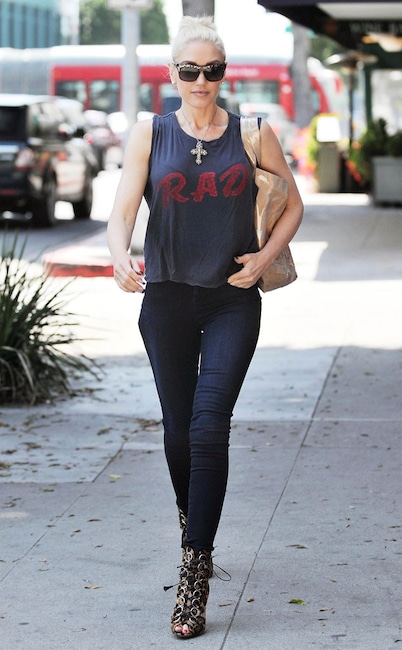 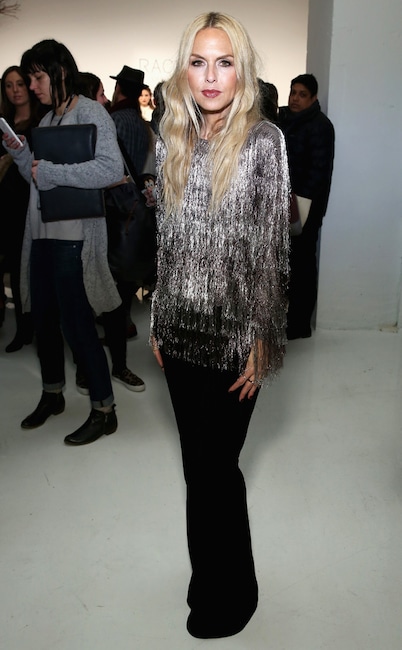 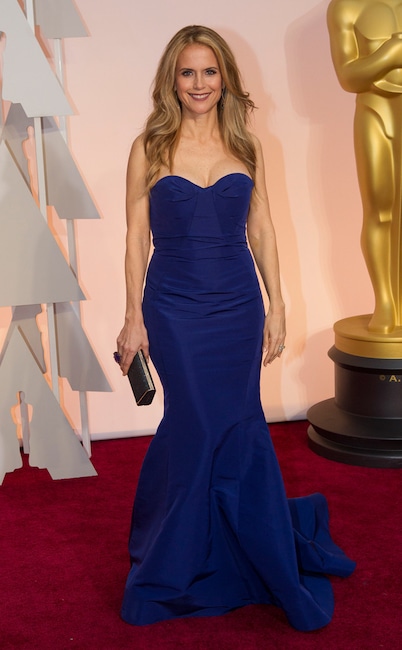 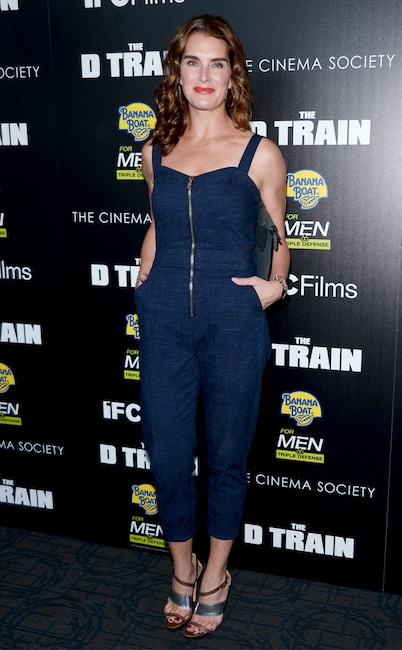 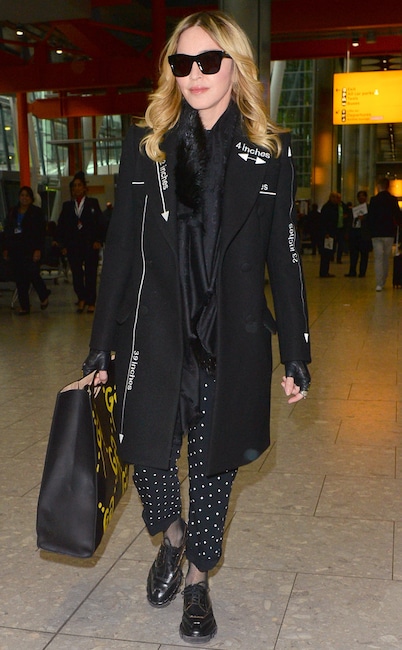 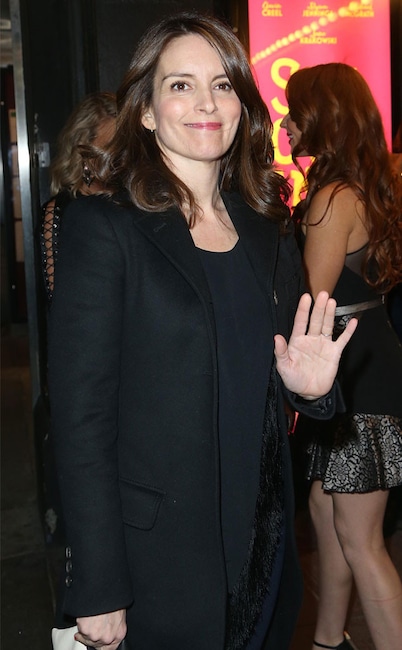 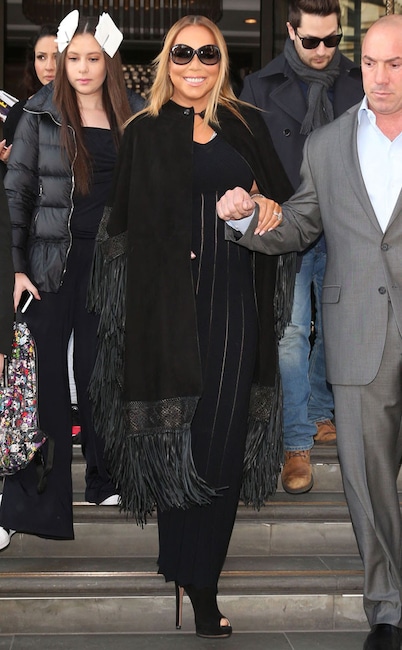 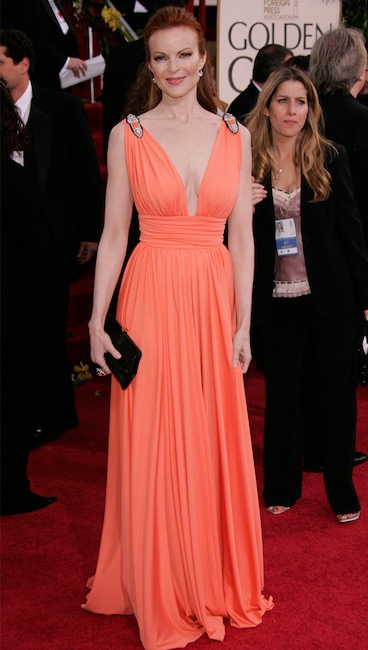 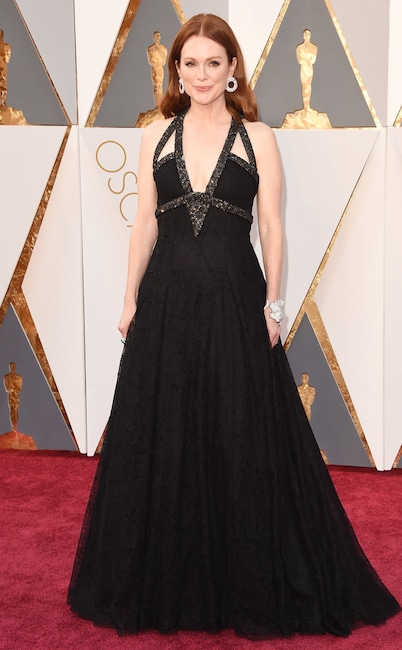 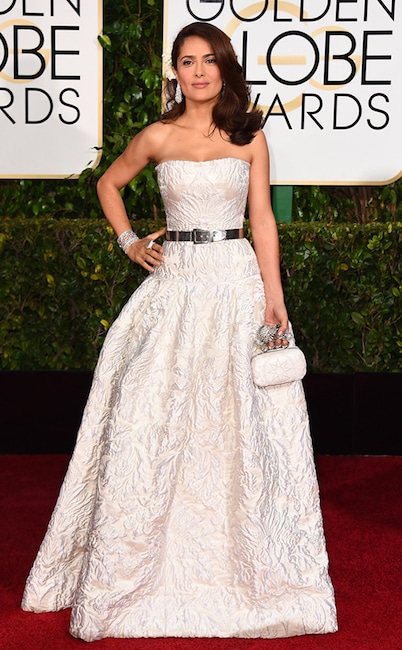 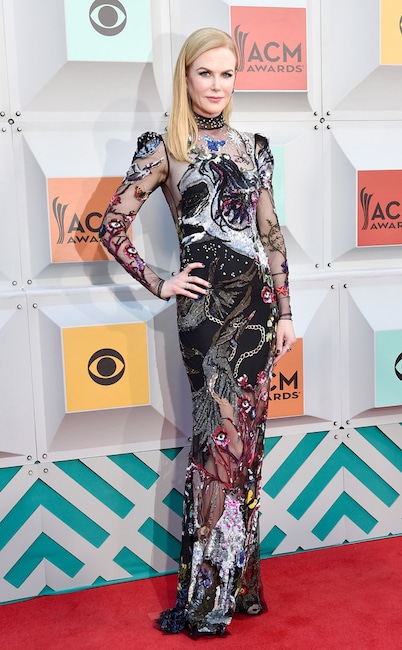 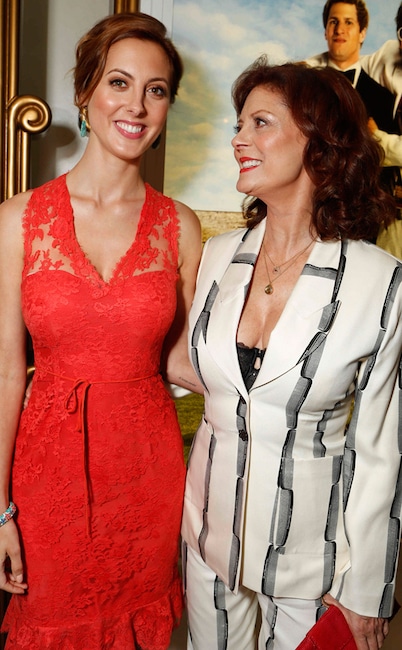 Congratulations to this soon-to-be party of three! 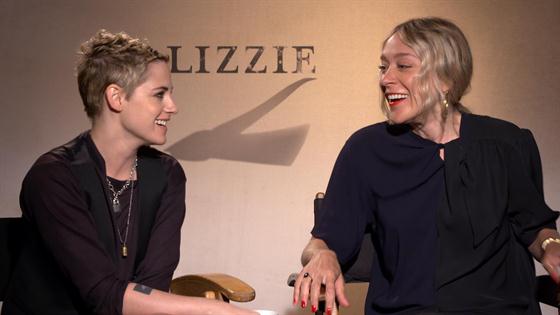