It's a Friends reunion!

Jennifer Aniston and Paul Rudd will be two of the presenters at the 2020 Golden Globes, E! News can exclusively announce.

In addition to presenting at the ceremony, both of the actors are nominated for their respective returns to television (well, streaming services) in 2019. For her part, Aniston is nominated for Best Actress in a TV Series, Drama for her performance in Apple TV+'s The Morning Show. As for Rudd, the Ant-Man star is up for Best Actor in a TV Series, Comedy for his performance in Netflix's Living With Yourself.

Chris Evans, Dakota Fanning, Scarlett Johansson and Rami Malek are all also confirmed presenters, with Johansson joining the ranks of Aniston and Rudd as presenters who are also nominees. (She's nominated for Best Actress in a Motion Picture, Drama for Marriage Story.)

This year's ceremony is going to be packed with A-listers abound. And all of those A-listers will be eating an entirely vegan meal at Sunday's award ceremony! 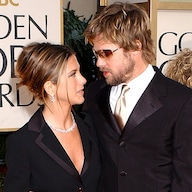 On Thursday, the HFPA announced this year's Golden Globes dinner will be 100% plant based.

As the statement obtained by E! News read, "As part of the HFPA's overall focus on sustainability, the Golden Globes will be serving a 100% plant-based meal at the show, to raise awareness about how our choices can impact the environment. All produce and vegetables are locally and sustainably sourced." 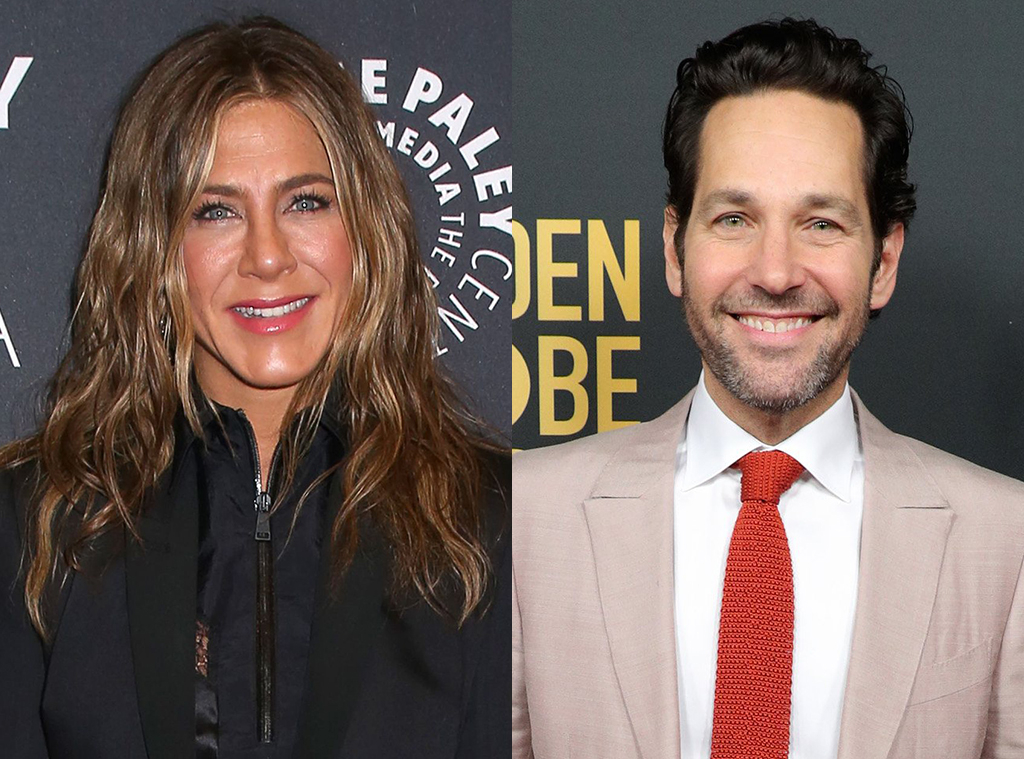 Single-use plastic has also been eliminated from the night's events, in the HFPA's effort to evolve award shows into more sustainable events.

As the statement continued, "Icelandic Glacial is this year's water sponsor who will be serving water on the carpet and inside the ceremony in glass bottles, eliminating plastic waste. They will also be making a donation to an organization of the HFPA's choice." 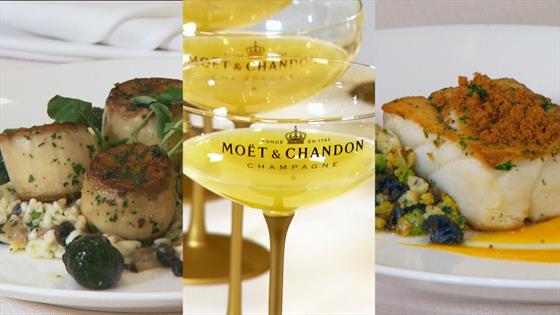 "Over the holidays, we took time to reflect on the last year and began thinking about the new year and the decade ahead," he said. "The climate crisis is impossible to ignore and after speaking with our peers, and friends in the community, we felt challenged to do better."

As Soria continued, "The decision to serve an entirely plant-based meal was embraced by our partners at the Beverly Hilton, and represents a small step in response to a big problem. By partnering with Icelandic Glacial to hydrate guests via glass bottles, eliminating single-use plastic, and serving a 100% plant-based meal, we're hoping to raise awareness around small changes that can have a greater impact. We know Awards shows have a long way to go, and we all can do better."