Eniko Parrish Reveals How She Found Out About Kevin Hart's Cheating 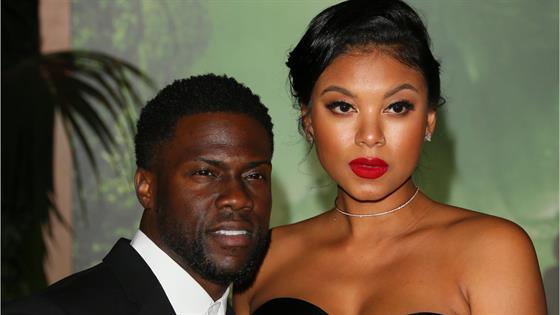 Eniko Parrish is speaking her truth.

On Monday, Dec. 16, Kevin Hart released the trailer for his upcoming Netflix documentary series, Kevin Hart: Don't F**k This Up. On Friday, Dec. 27, the docuseries finally landed on Netflix and fans were able to get a closer look at the recent events of the comedian's life, including a cheating scandal and the Oscars controversy.

In episode 3 of the docuseries, titled "What Happened in Vegas," Hart's wife breaks down as she recalls the moment she found out that the 40-year-old Night School actor had cheated on her, while she was seven or eight months pregnant with their child.

"How I found out was a DM. I don't know who it was," Parrish begins telling her side of the story. "They sent me an edited video of Kevin, and you know, another woman... I was pregnant at that time. I was about seven or eight months pregnant. I was having breakfast, I opened my phone and immediately and I just lost it. I called him, I'm crying, I'm like pissed. Right then and there, I kept saying, 'How the f**k did you let that happen?'"

Parrish went on to say that she felt "publicly humiliated" by Hart.

"You whole everything's on Instagram," she continued. "Everything's on social media. It was an ongoing fight all the time. Every single day. I kept questioning him, like, 'If this is what you're gonna do, I don't want to be part of that.'" 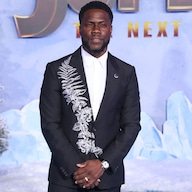 Because she was far along in her pregnancy, Parrish says she "kept worrying about the baby" and had to "maintain a level head."

"I think that's the only thing that really got me through. I wasn't ready at the time to just give up on my family," she said. "I wanted Kenzo to be able to know his dad and grow up, so it was a lot... It was a lot for me, but we've been through it, we've gone through it, we passed it and he's a better man now because of it."

Fighting through tears and visibly emotional, the 35-year-old said, "I'm happy that it kind of happened, you know? I get sensitive every time I talk about it. Sorry." 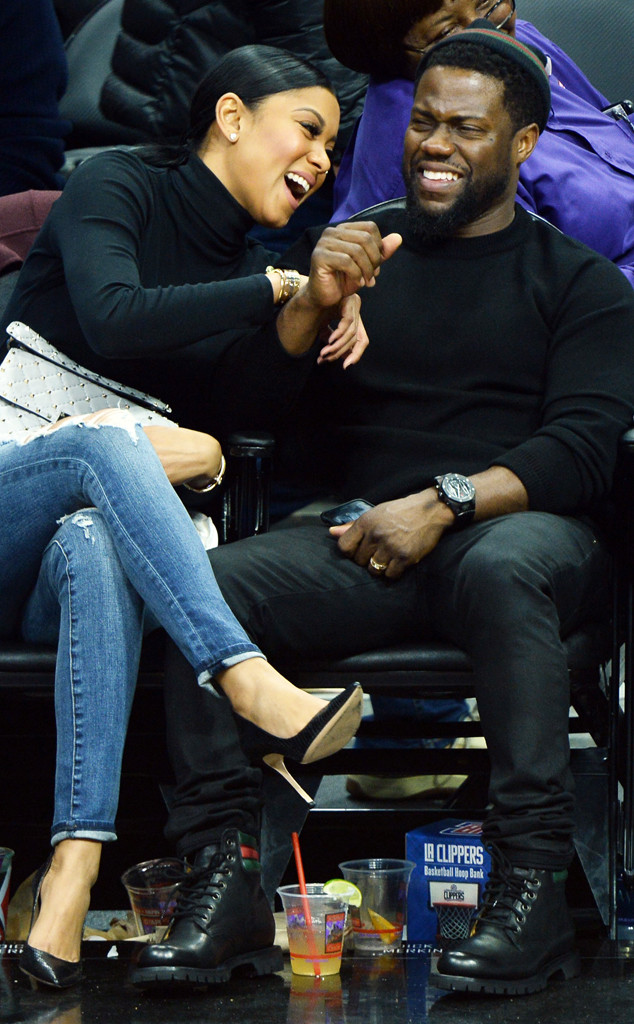 The cheating incident happened in 2017 when the actor admitted he had cheated on her in a move he later called a "bad error in judgment."

That year on Instagram, of the incident, he wrote, "I put myself in an environment where only bad things can happen and they did. And in doing that, I know that I'm going to hurt the people closest to me, who've I talked to and apologized to, that would be my wife and my kids."

In a later scene of Kevin Hart: Don't F**k This Up, the Jumanji star can be seen with his wife and his youngest son, while a voiceover of the actor says, "The toughest thing was just telling my wife. That conversation was a tough conversation. There was no easy way to have that conversation."

He added: "The worst part is just knowing how you made somebody feel. There's a major effect that it can have on the people that you are closest to, the people that you love the most. And when I got to see that firsthand with Eniko, when I got to see the effect that my reckless behavior had, it was... that was crushing. That tore me up. That really tore me up."

In another moment, Parrish said, "He's fucked up, and this was a bad one. This was major. So nine years, and I think, looking forward, it'll be better, you know? I believe in second chances. I'm all about forgiveness, and you only get at least two times. Three strikes you're out, you're out of here. You're done. So, as long as he behaves, we're good."