Is The Voice Season 17 the Most Talented Season Yet? 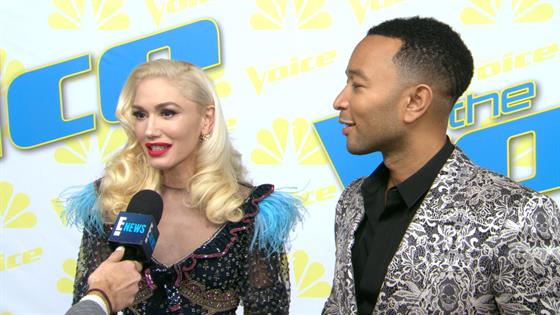 It's a big night for The Voice.

For the first time in seven seasons, as Carson Daly reminded us at the start of last night's show, all four coaches have a singer in the finale, making it a true competition for both the singers and the coaches. It's also the first season without Team Adam Levine in the mix, so it's like a whole new ballgame in season 17.

Kelly Clarkson tells E! News that this is also one of the most talented seasons she's seen since she joined the show as a coach.

"Collectively, this is like the most talented season I've been a part of, as a whole," she says. "There have been some amazing people to come out of different seasons obviously, I just mean collectively, this has been a really talented group."

She spent last season on the bench for the finale, while Blake Shelton has only ever not had a contestant in the finale once, as far as he remembers.

"You know how stupid you felt last season? I felt like that once, years ago...I was embarrassed for you," he joked, and Kelly had but one beautiful response: "Suck it. Just a real hard suck it." 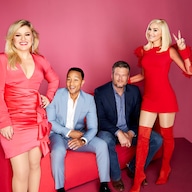 John Legend and Gwen Stefani were much nicer to each other over in their portion of the interview, while they mostly just couldn't stop gushing about their contestants.

Gwen has Rose Short, who worked in a prison before pursuing a music career. John has Katie Kadan, who has perfected not just her sound but also her incredibly distinct look. Blake has Ricky Duran, who he claims is the most talked-about contestant he's ever had, and Kelly's competing with country boy Jake Hoot.

All four are incredibly talented and finale-worthy, but we gotta say we've been a lot more excited about Rose and Katie, who are just as charming as they are great performers. Of those two, it's hard to look away from Katie, who has been a fully-formed artist from the beginning. Her original song she debuted last night, "All Better," has already gotten stuck in our head, and actually made us google it to make sure it wasn't already a song we've been listening to on repeat.

She feels both old school and fresh at the same time, and after watching her sing "Merry Christmas Baby" with John Legend last night, we'd like to request a Christmas variety special from the both of them (plus Chrissy Teigen obviously).

That said, all of this season's finalists are definitely talented, and it feels like Katie Kadan might still have a bright future in this industry even if she doesn't win.

Hear from the contestants below (minus Jake, who skipped interviews), and tune in tonight! 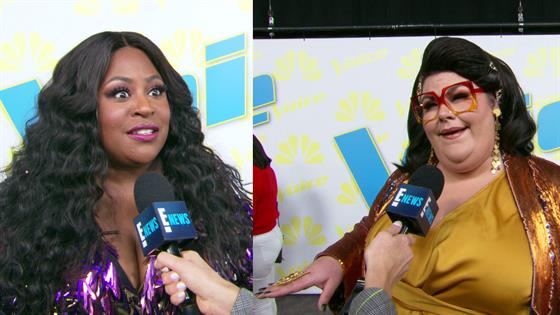 The Voice's final four will find out which of them will win season 17 tonight in the three-hour live finale, starting at 8 p.m. on NBC.