A list of Harry Styles' exes reads like a Who's Who of the most beautiful women in entertainment.

The 25-year-old pop singer rose to fame almost a decade ago with One Direction, making him an international heartthrob. And some famous ladies took notice. Styles has been romantically linked to the likes of Taylor Swift, Kendall Jenner, and a slew of Victoria's Secret models.

Swift, his most famous ex, has even written songs about Styles—as well as other former beaus—while he has reportedly returned the "favor."

And Styles has remained friends with some of his former flames and rumored flames. Just this week, he and Jenner reunited on The Late Late Show for a funny and rather stomach-churning segment. And who can forget their PDA-filled Caribbean yacht vacation?

Other reunions were more...fleeting. And all business. Styles performed at the 2017 Victoria's Secret Fashion Show, where three of his rumored exes walked the runway.

See the famous women Styles has been linked to romantically over the years: 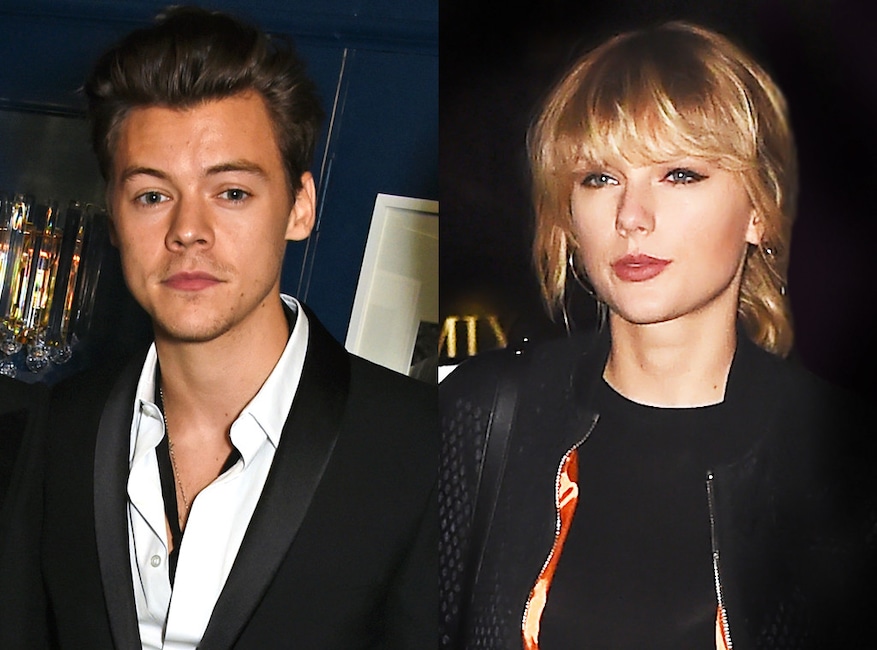 Styles and Swift dated for a few months between fall 2012 and winter 2013. The two were famously photographed walking together in Central Park.

"When I see photos from that day, I think: Relationships are hard, at any age," Styles told Rolling Stone in 2017. "And adding in that you don't really understand exactly how it works when you're 18, trying to navigate all that stuff didn't make it easier."

"I mean, you're a little bit awkward to begin with," he added. "You're on a date with someone you really like. It should be that simple, right? It was a learning experience for sure. But at the heart of it, I just wanted it to be a normal date."

Her song "I Knew You Were Trouble" is about him, while her music video "Style" also contains a tribute to the singer. Meanwhile, many fans believe Styles' song "Perfect" is about Swift. 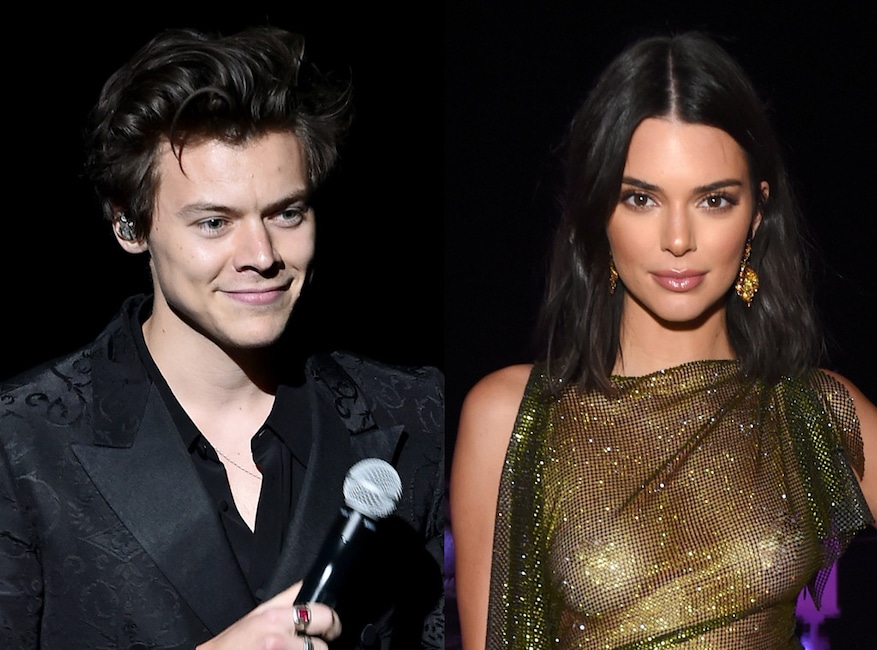 The twe have occasionally sparked dating rumors on and off since 2013 and remain friendly. In December 2019, they showcased great chemistry as they reunited on The Late Late Show for a funny and pretty gross segment. 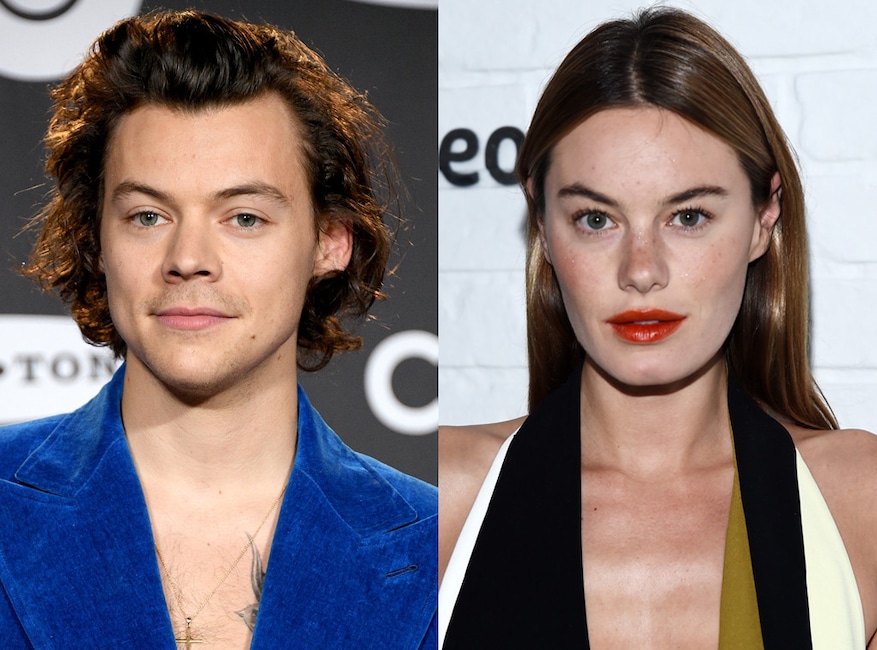 Styles and the French-American Victoria's Secret model dated for a year until summer 2017. Many fans think his song "Cherry," from his 2019 album Fine Line, is about her. 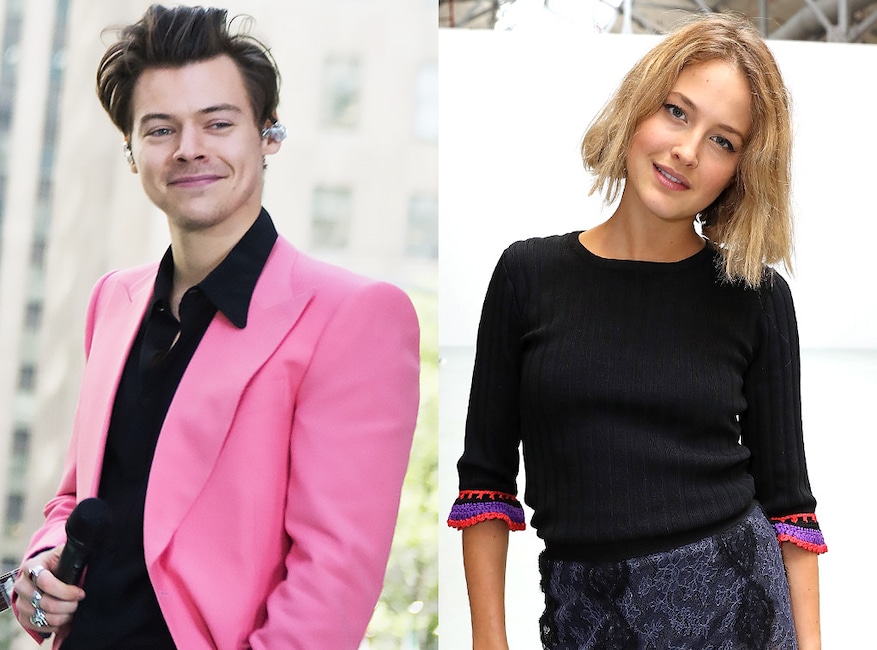 Styles dated the chef, food blogger and fellow Briton for a couple of months in the summer of 2017. She got a lot of hate on social media while the two were involved.

"It's been so weird, the hate messages…very bizarre," she told The Times that year. "I'm not the kind of person who's interested in fame, and if you're put in an environment which you don't understand and you can't control and you don't want, it's horrible." 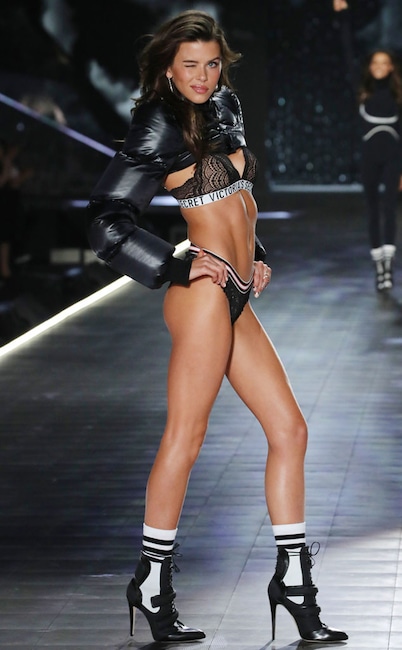 Styles and the New Zealand Victoria's Secret model were romantically linked in 2015. Many fans think his song "Kiwi" is about her. 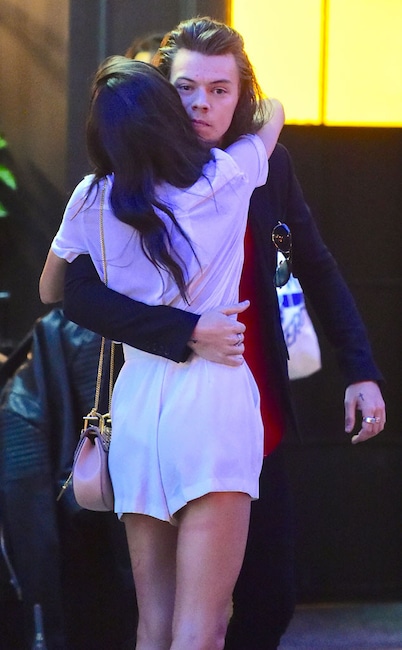 Styles and the Portuguese Victoria's Secret model sparked romance rumors when they were spotted looking cozy while out together in NYC in June 2015. 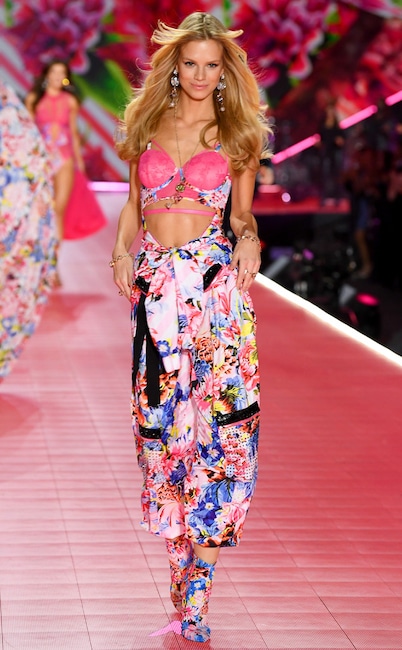 Styles and the Austrian Victoria's Secret model reportedly dated for a few months in late 2014 and early 2015. 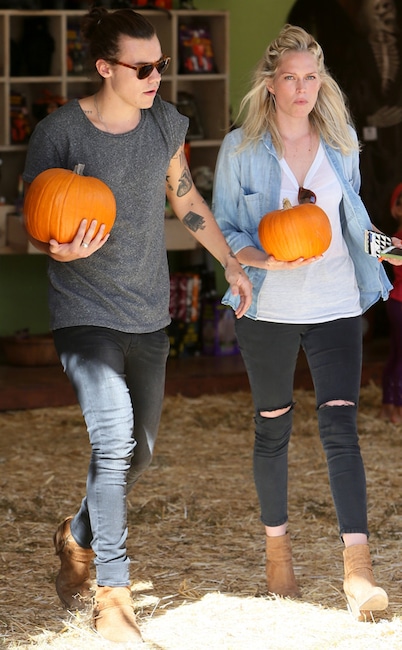 Styles and the TV and Instagram star and David Foster's daughter dated for a bit in the fall of 2014. 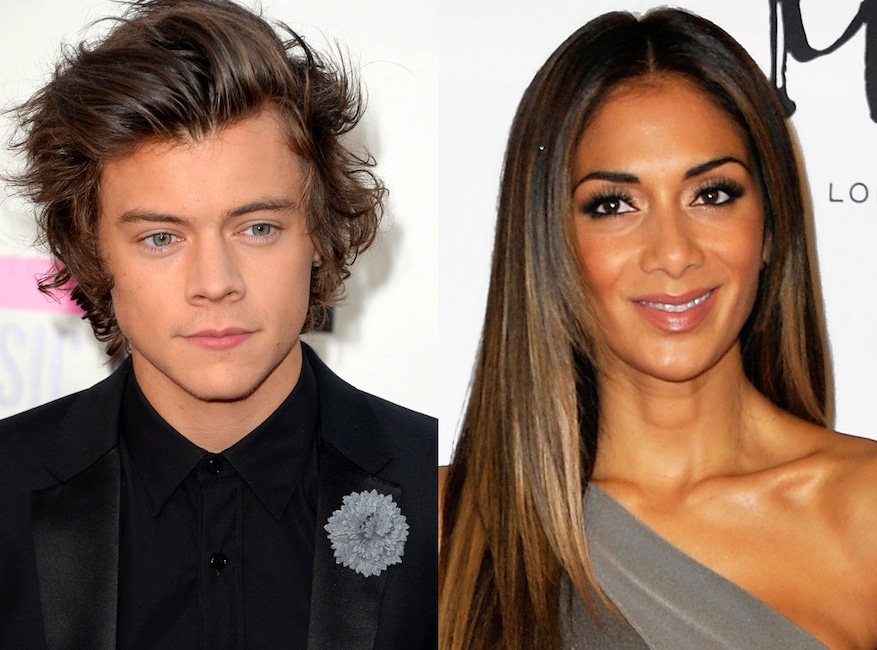 Styles and the Pussycat Dolls singer and TV personality had a fling in late 2013 when he was 19 and she was 35, according to The Sun. They have never confirmed the report, but Scherzinger did raise eyebrows when she wore a T-shirt bearing the name "Harry Styles" while out in London in 2017. 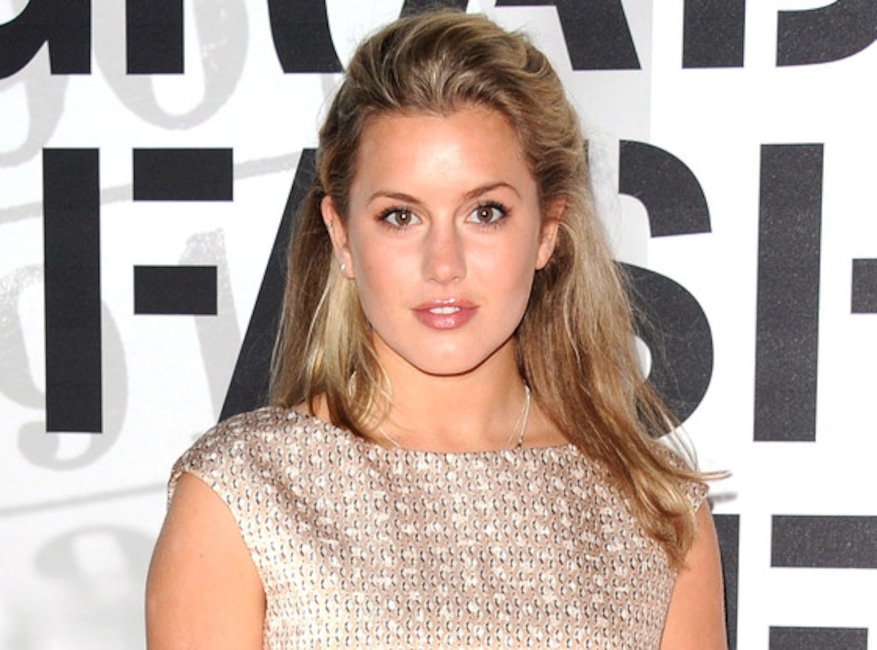 Styles briefly dated the Made in Chelsea star in 2012. 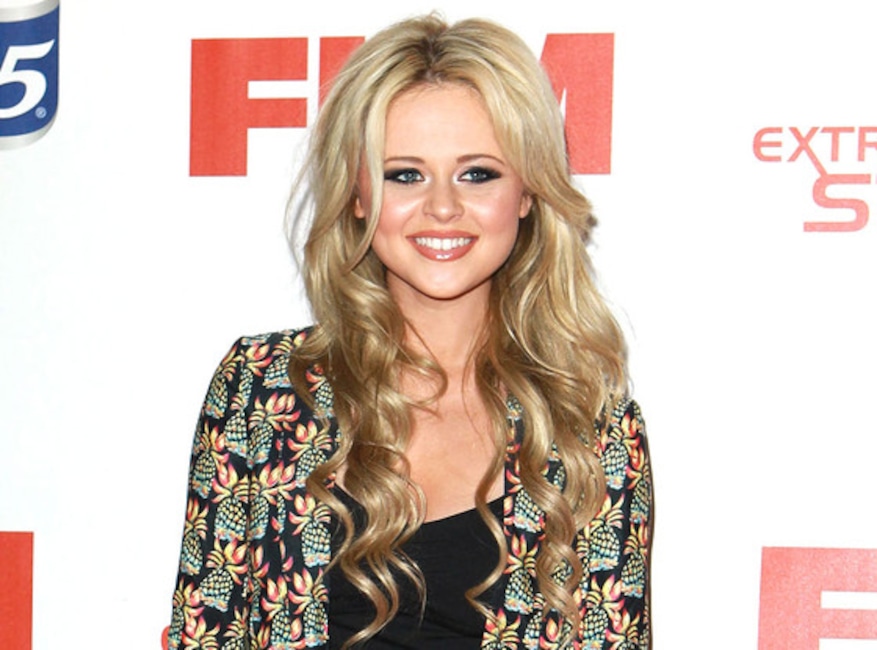 In 2012, Styles was romantically linked to the Inbetweeners actress. A year later, she told Reveal magazine, "We were never boyfriend and girlfriend. I think that's the first time I've ever admitted to what it was, because I've always just shrugged it off before. But I think it's best to clear it up. So, yeah, we had a short-lived thing that was just a bit of fun. Then we went off in our opposite directions." 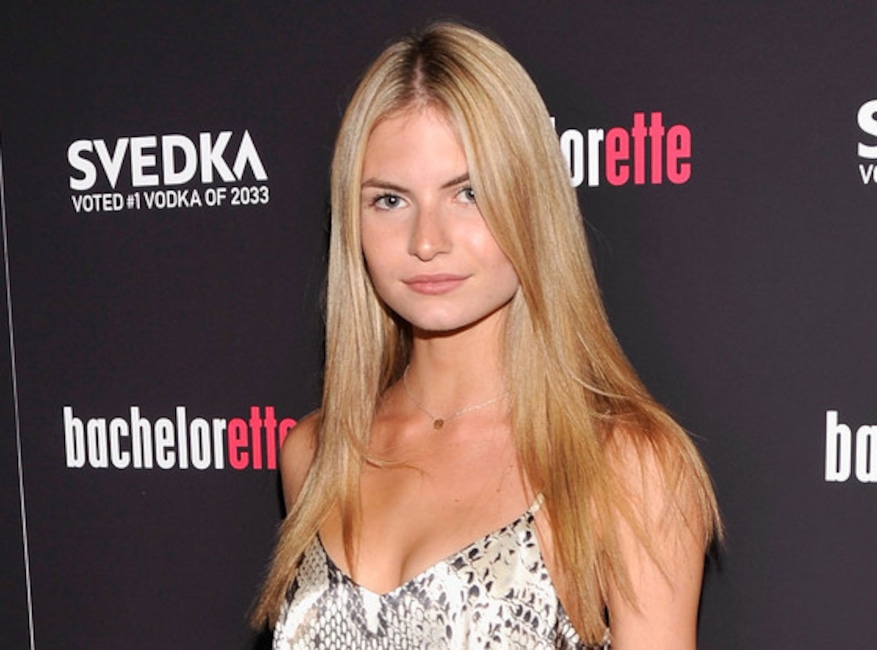 The U.S. model appeared in Styles' band One Direction's music video for "Gotta Be You" in 2011. A year later, the two sparked romance rumors after they were spotted kissing while out in Auckland, New Zealand. 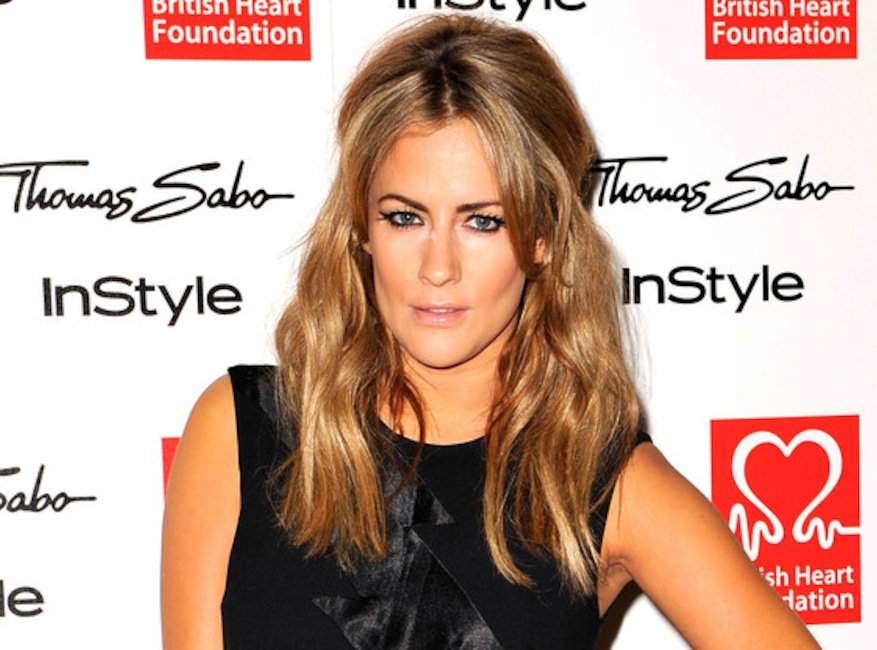 Styles and the former X Factor host, now host of Love Island, dated in 2011. Flack, who is about 15 years older than him, wrote in her 2015 memoir, Storm in a C Cup, "At the beginning it was all very playful. He joked about being attracted to older women. There was 12 years between us...no one seemed to be bothered then about the age difference."

She said "it began to go wrong" after there was an unflattering tabloid story about her romance with him, in which she was dubbed a "classic me-first cougar" and "predatory older woman." She said strangers called her "pedophile" and "pervert" to her face and that One Direction fans harassed and mocked her.