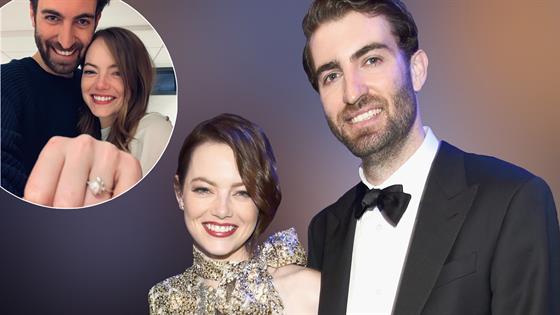 Emma Stone is on her way to joining the SNL family...by way of marriage, that is.

The 31-year-old Oscar-winning actress and show writer and segment director Dave McCary announced on Wednesday via Instagram that they are engaged. The two have been dating for more than two years.

Another member of Hollywood royalty, Scarlett Johansson, also found love with a member of the SNL family: Colin Jost. The 35-year-old actress and 37-year-old Weekend Update co-host and writer first sparked romance rumors in May 2017 and it was revealed in May 2019 that they are engaged.

And of course, we cannot forget Pete Davidson. The 26-year-old SNL cast member has over the past year and a half dated not one but four female celebs, and was even engaged for one hot minute to pop star Ariana Grande, 26. He recently began a hot romance with 18-year-old model Kaia Gerber, Cindy Crawford's daughter.

Emma Stone Would Bring Which Celebrity Back to Life?

Check out celebs who found love with SNL stars: 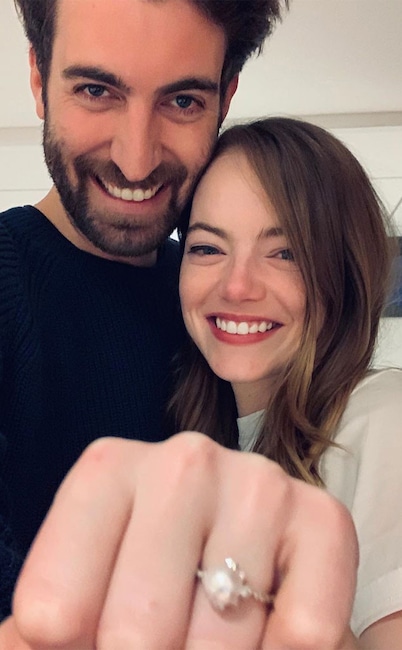 The Oscar-winning actress began dating the SNL writer in late 2017. They announced their engagement in December 2019. 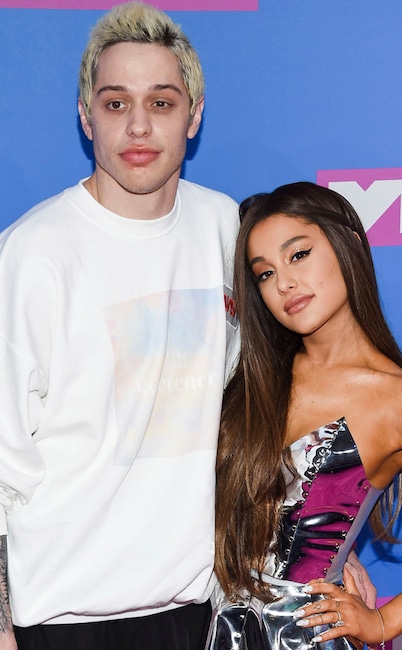 The SNL cast member began a whirlwind romance with the pop star in 2018. They announced their engagement that June. Three months later, they called it quits. 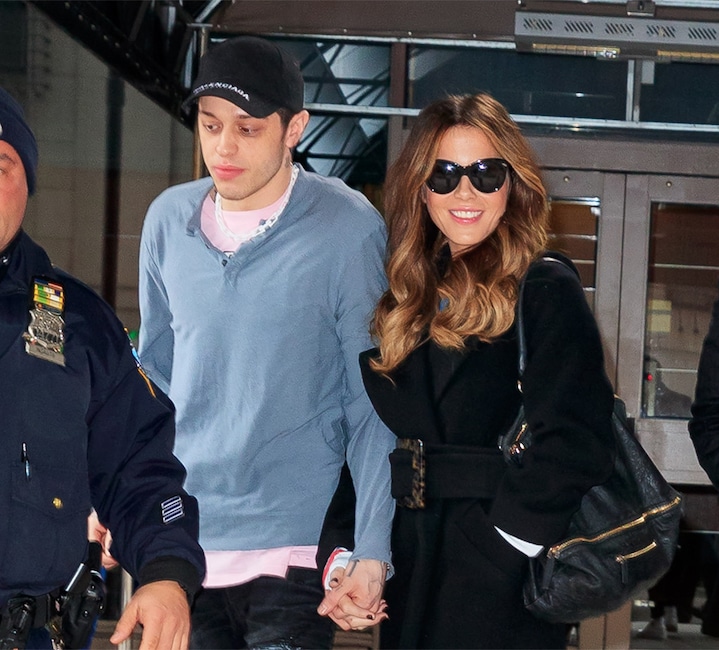 Fresh off his breakup from Ariana Grande, the SNL star and the British actress sparked romance rumors in January 2019 when they were spotted flirting at a Golden Globes after-party. They dated for a few months. 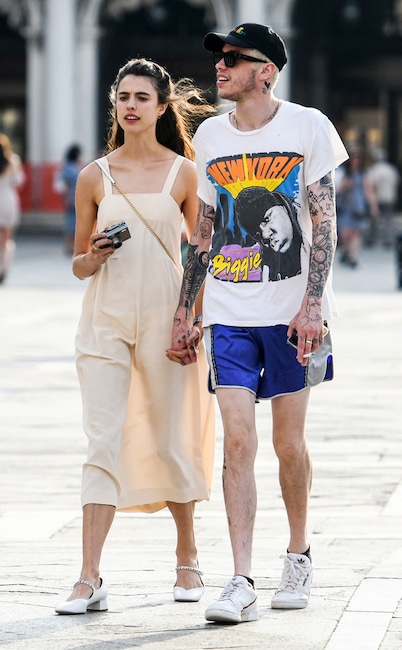 In August 2019, a few months after his breakup from Kate Beckinsale, the SNL star sparked romance rumors with the Once Upon a Time in Hollywood actress, Andie MacDowell's daughter. The two spent time together in Italy, where they attended the Venice Film Festival. But by October, the two had called it quits. 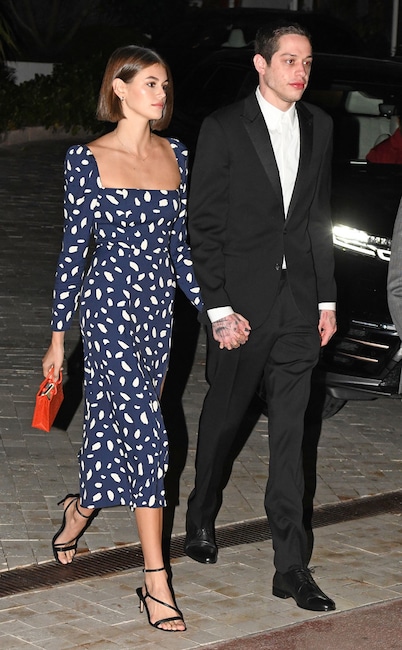 Fresh off his breakup from Margaret Qualley, the SNL star stepped out with Cindy Crawford's daughter, a model like her mom, in October 2019. The two remained coy about the nature of their relationship at first but a month later, they were photographed making out in a pool while vacationing in Miami. 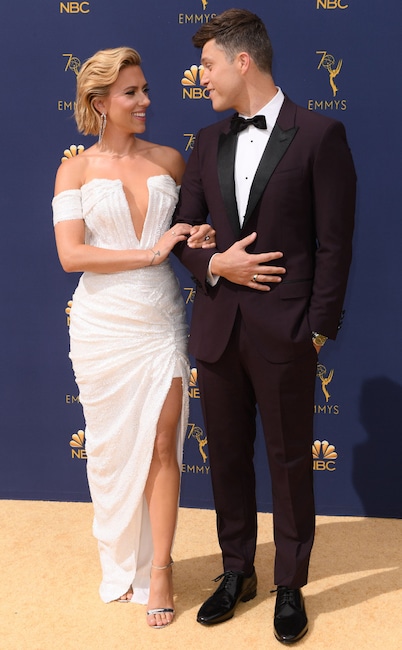 The actress and SNL star began dating in 2017. They announced their engagement in May 2019. 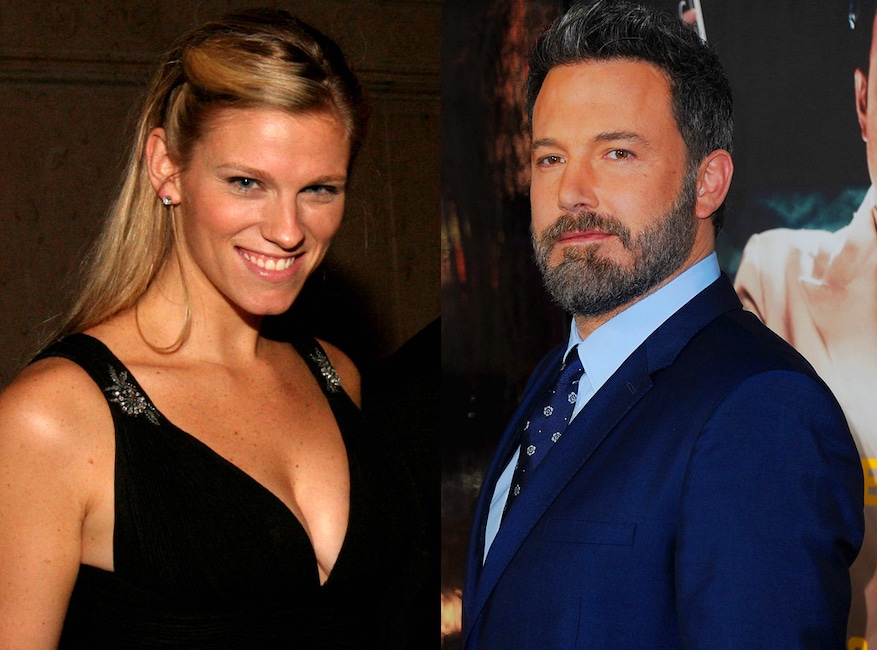 E! News learned in July 2017 that the actor and the SNL producer are dating, three months after he and ex Jennifer Garner filed for divorce. They broke up in summer 2018, reconciled the following winter and then split again around April 2019. 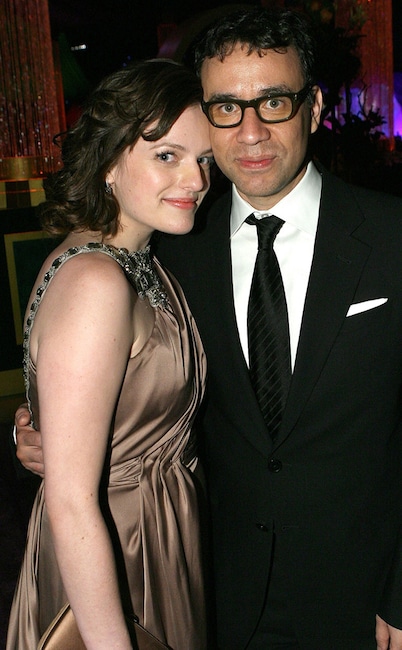 In a different reality, the Mad Men alum and The Handmaid's Tale star would have actually been an "Offred." The actress was married to former SNL star Fred Armisen for a more than a year until 2011. 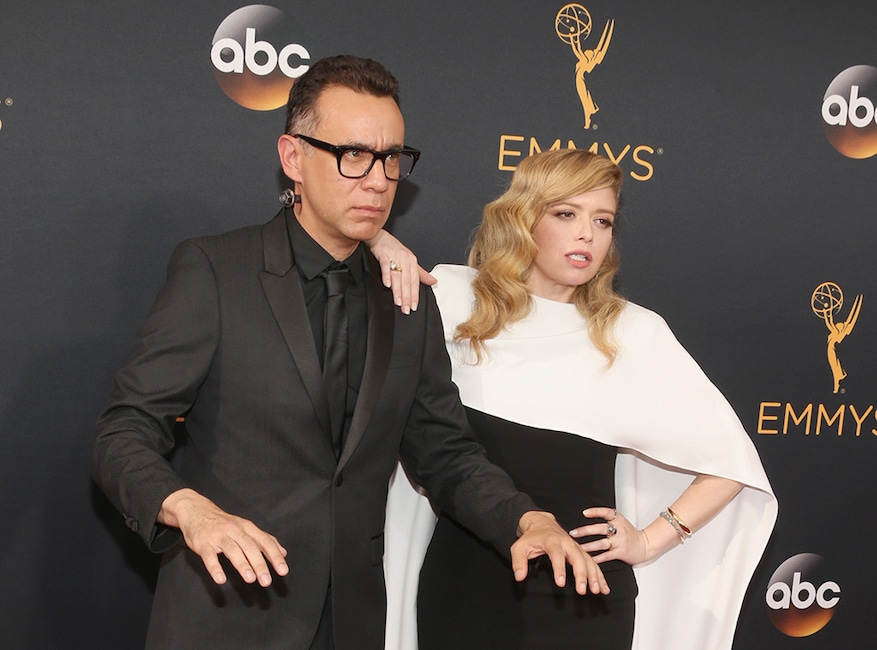 The Orange Is the New Black actress and the former SNL star have been a couple since 2014. 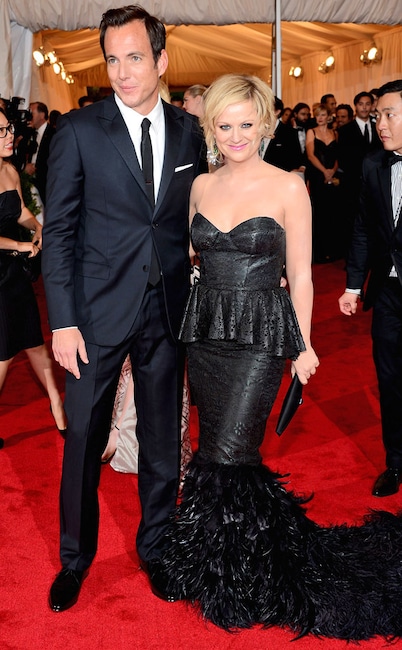 Amy Poehler and Will Arnett 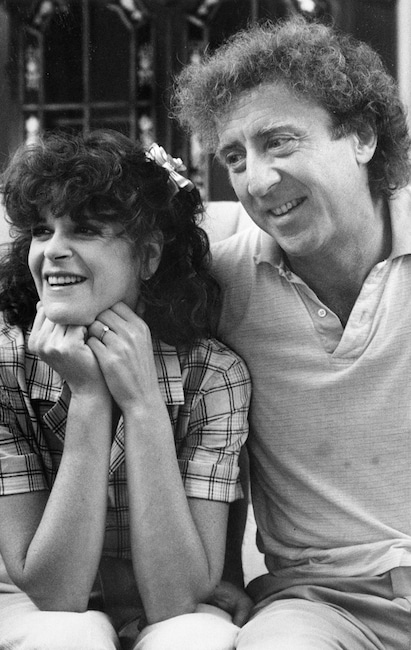 The Willy Wonka and the Chocolate Factory star wed the SNL star, his co-star in the movie Hanky Panky, in 1984. Radner died of ovarian cancer in 1989. 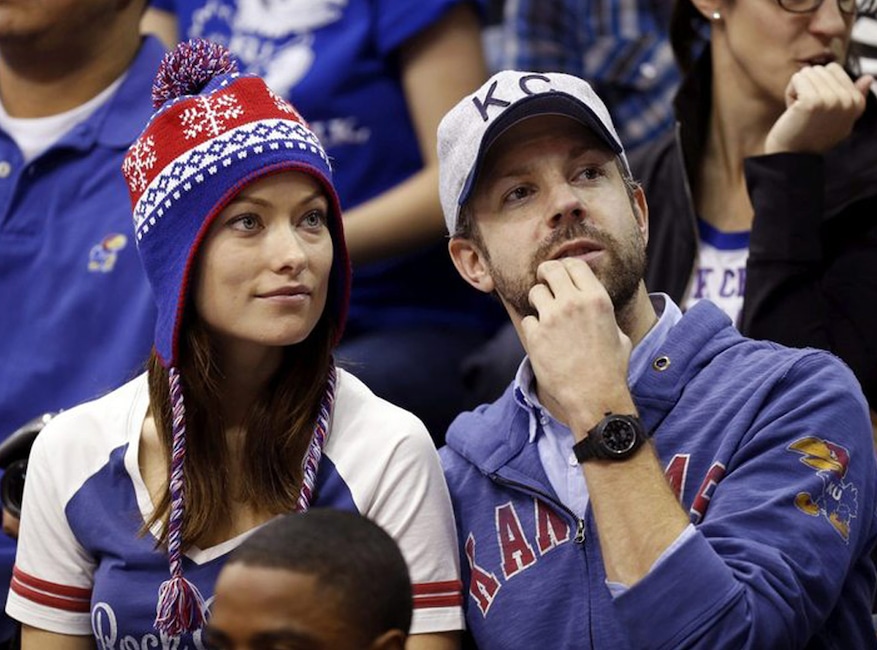 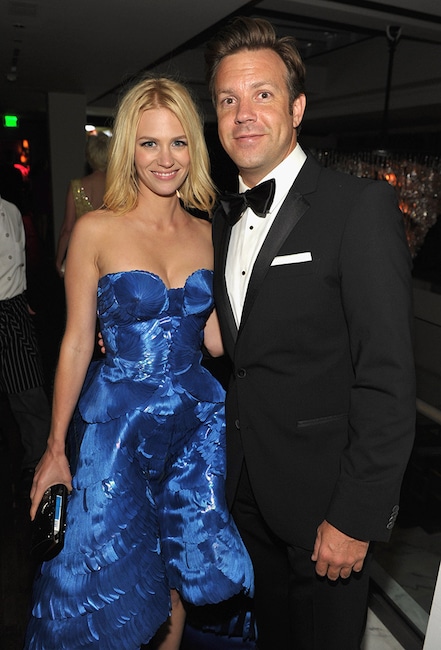 The actress and actor and former SNL cast member dated briefly in 2010. 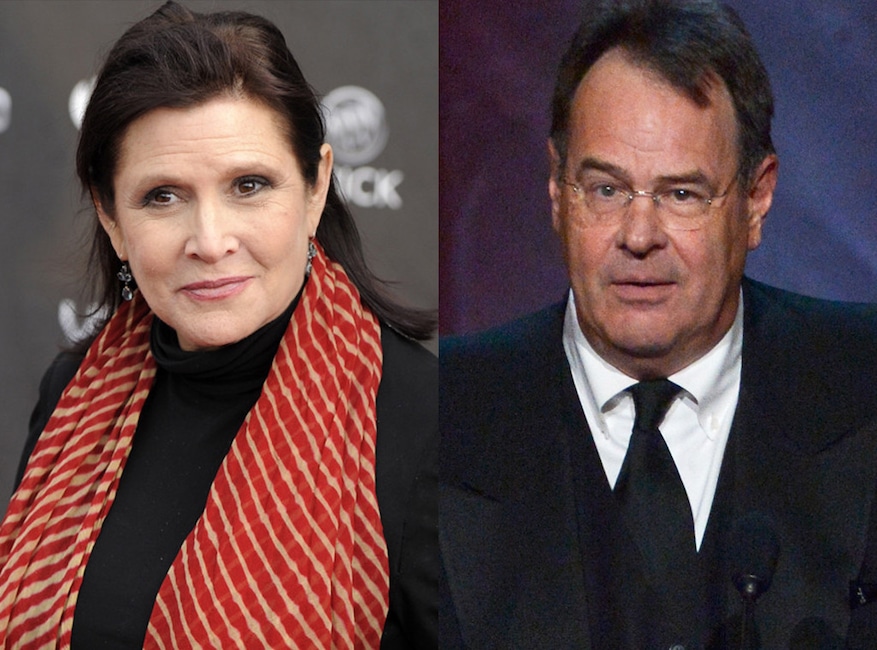 The late Star Wars actress and the actor and former SNL star Dan Aykroyd dated on and off in the late '70s and early '80s and were engaged at one point.

"She was also in love with Paul Simon," Aykroyd told Empire magazine a month after Fisher's December 2016 death. "She married him but I hope she kept my ring."

Aykroyd and Fisher starred together in the 1980 movie The Blues Brothers, based on a band he created with mutual friend and late actor John Belushi on SNL. 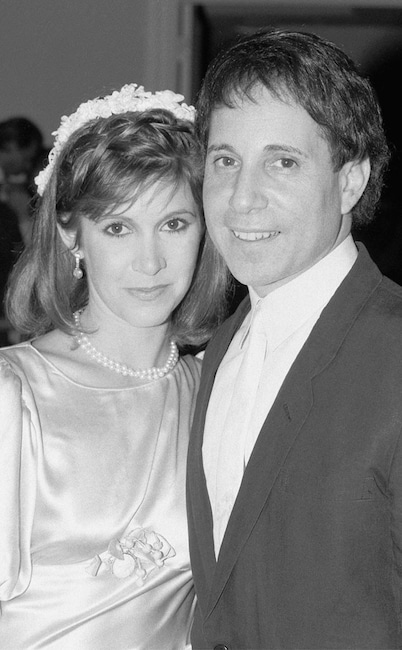 The late Star Wars actress was married to the musician for less than a year until 1984. SNL creator Lorne Michaels served as his best man at their wedding. 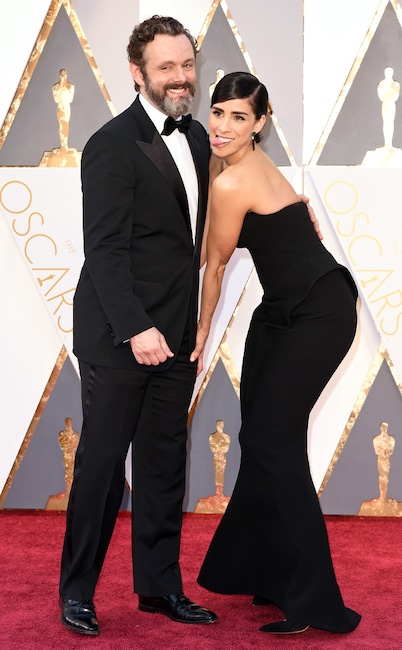 The comedienne and former SNL star has been dating the Masters of Sex actor since 2014. 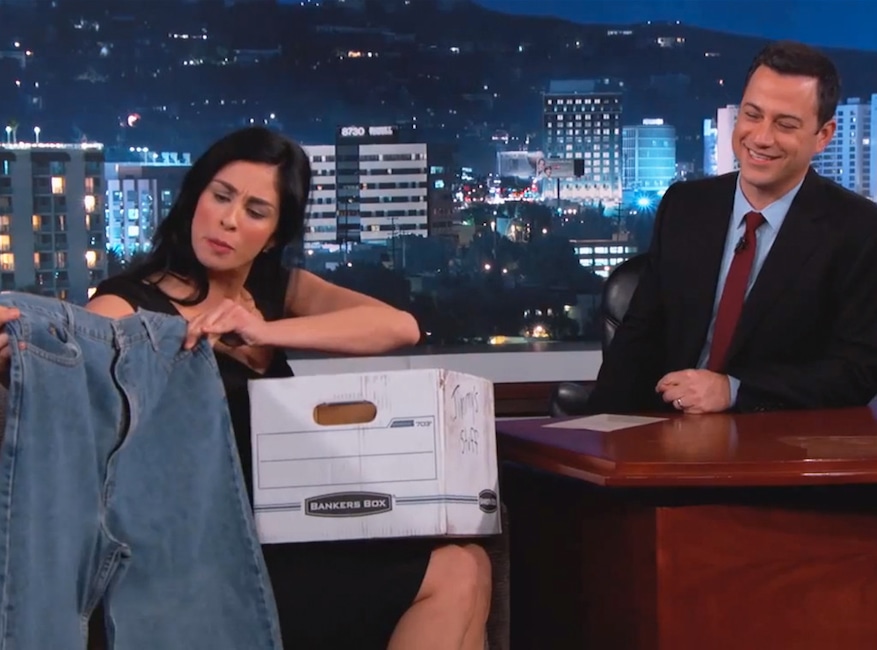 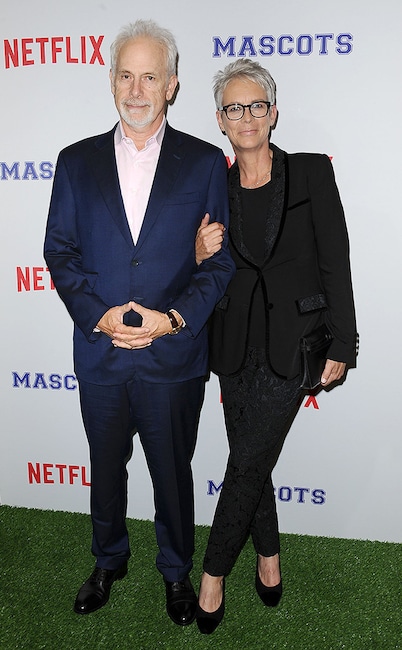 The actress and former SNL star, better known his role in The Princess Bride and mockumentary films such as This Is Spinal Tap and Best in Show, have been married since 1984. They are parents to daughter Anne, born in 1986, and son Thomas, born in 1996. 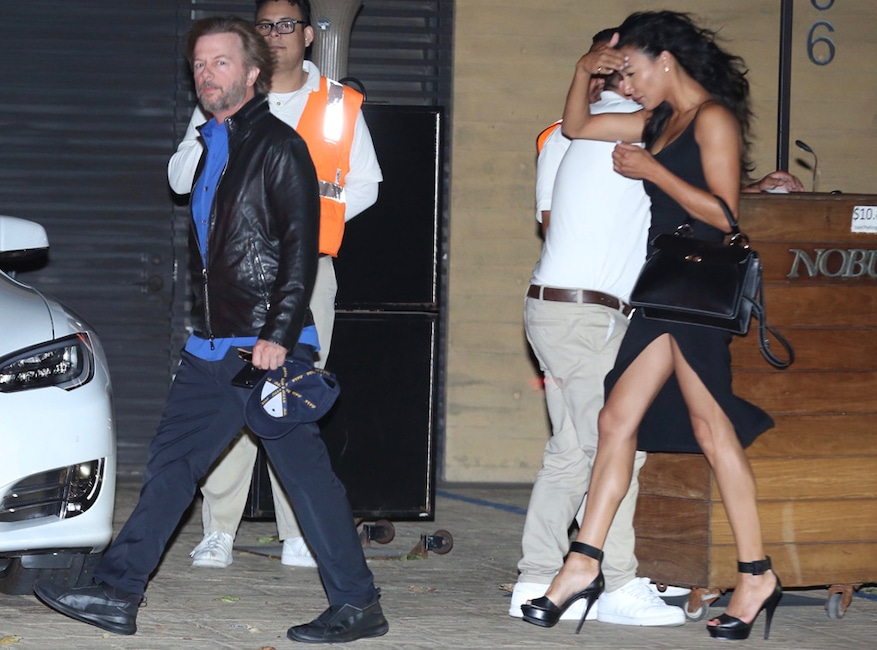 In 2017, the Glee alum and former SNL star co-starred in the Crackle comedy film Mad Families and also dated briefly.