In the four months since Lifetime aired its damning six-hour docu-series Surviving R. Kelly, a harrowing portrait of the R&B singer's alleged predatory behavior as told by those who claim to have suffered his abuse first hand, the fallout facing R. Kelly has been decisive. It's also been, at times, hard to keep track of.

The series brought to light what amounts to nearly two decades of abusive and controlling behavior said to have been carried out by the singer, behavior that had once been whispered about or ignored or treated like a joke, but might, in this new #MeToo-Time's Up world, finally be taken seriously and given the investigation many thought it deserved.

Now, Lifetime is returning to the series to examine its aftermath in the new special Surviving R. Kelly: The Impact, airing Saturday, May 4. Hosted by journalist Soledad O'Brien, the two-hour special will explore the effect the documentary had on society as a whole, while also detailing the way in which efforts to bring Kelly to justice have progressed. Before you tune in, we thought it might be helpful to have a bit of a refresher on all that's gone down since the series aired. 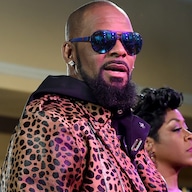 While the early days following Surviving R. Kelly's airing actually saw an increase in streams of his music by 116 percent, radio stations in most major markets announced that they'd no longer play any of the singer's hits that were still in their rotation. Lady Gaga, who'd famously teamed up with the singer on the controversial 2013 track "Do What U Want" spoke out on January 10 after years of ignoring the outcry over her involvement with Kelly, sharing a note on her social media accounts that read, in part, "I stand behind these women 1000%, believe them, know they are suffering and in pain, and feel strongly that there voices should be heard and taken seriously." After offering a glimpse into her mental state when the song was recorded, Gaga, herself a survivor of sexual assault, revealed she'd be taking action. "I intend to remove the song off iTunes and other streaming platforms and will not be working with him again," she wrote. "I'm sorry, both for my poor judgment when I was young, and for not speaking out sooner. I love you."

Following Gaga's distancing herself from Kelly, others who'd collaborated with him in the past began to do the same. Celine Dion, Chance the Rapper, Ciara and the Pussycat Dolls all had their tracks featuring Kelly scrubbed from streaming services in the aftermath. 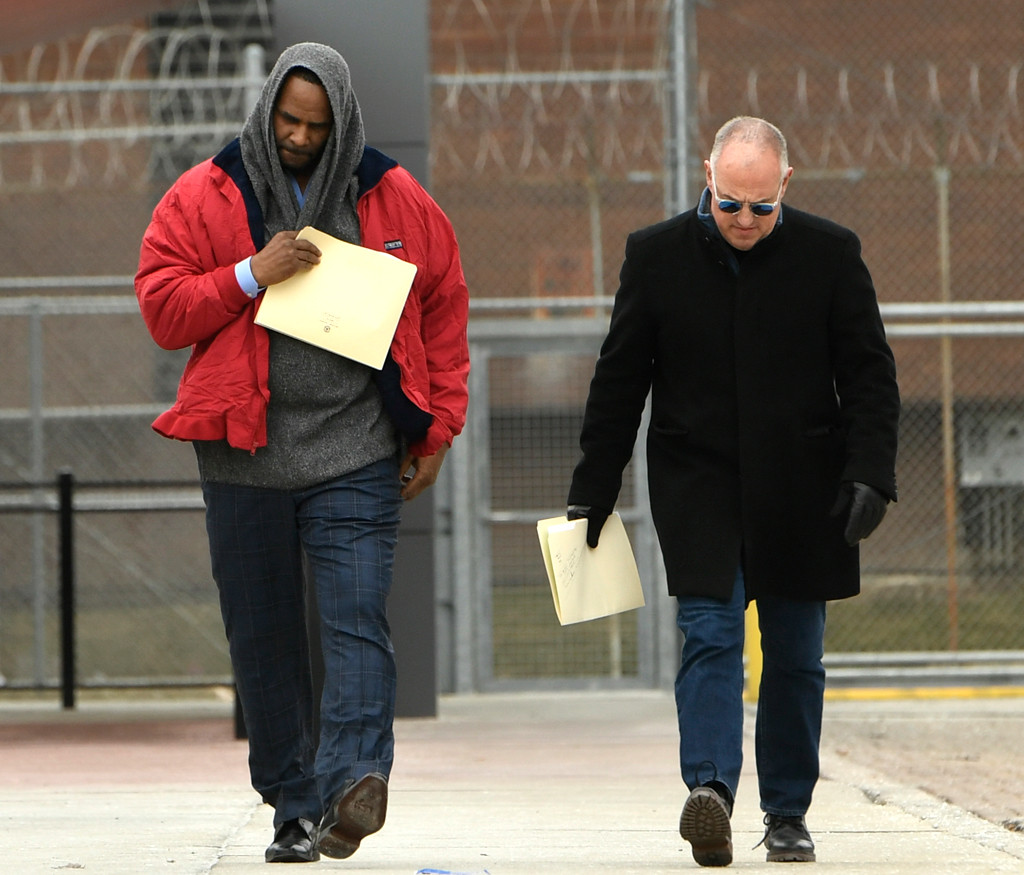 In an interview with ABC News, Kelly's lawyer Steven Greenberg  vehemently denied all of the allegations in Surviving R. Kelly, saying "We know what happened, and we know those things didn't happen. The man was not operating a harem, or a sex cult, or holding people hostage or anything like that." The lawyer said he hoped Kelly would sue Lifetime and the series' creators for defamation, though that doesn't appear to have happened yet. Kelly did, however, launch a Facebook page attempting to discredit his accusers who appeared in the show. It was quickly removed.

"The page violated our Community Standards and has been removed," a spokesperson for Facebook said at the time. "We do not tolerate bullying or sharing other's private contact information and take action on content that violates our policies as soon as we're aware." 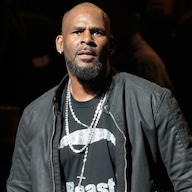 With Sony/RCA pressured to drop him from their roster of artists, his own daughter condemning him as a "monster" on social media, and his Chicago studio getting visited by city inspectors upon the suspicion that people were living in the building despite the space not being zoned for such a purpose, the walls began to close in on Kelly.

After making a public plea for accusers to come forward, Cook County State's Attorney Kim Foxx indicted Kelly on February 22 on 10 counts of aggravated criminal sexual abuse in connection with four women, three of whom were minors. Kelly turned himself in the day the charges were announced, pleaded not guilty to all charges, and was released on bail after spending two nights in jail. A female fan reportedly paid the $100,000 to release him. He was ordered to avoid contacting any victims or witnesses or anyone 18 years old or younger, and was also ordered to turn in his passport and not possess any firearms. 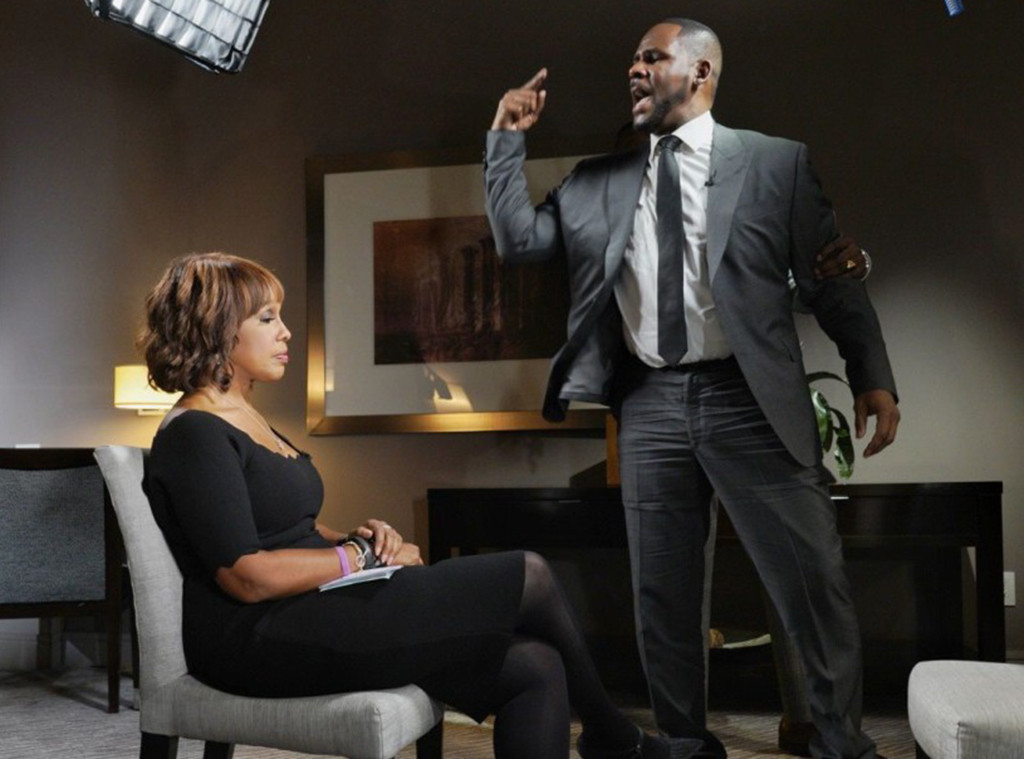 In early March, Kelly sat down for an interview with Gayle King that will live on in infamy. Airing on CBS This Morning, the conversation presented a slightly unhinged man who jumped out of his seat, screaming and cursing as he spoke directly to the camera. "I'm fighting for my f--king life!" he shouted while King somehow remained the model of composure. "I thought if I just sit there quietly looking at him, he would know I'm not going anywhere and I'll just wait for you to finish whatever this is and then you'll sit back down in the seat and he did that," she later told Stephen Colbert. "It became very troubling to me to see him really just fall apart. I thought we were witnessing the self destruction of a man having a breakdown and that's never a good thing to see—never."

The following day, an interview with the two women whose parents have claimed Kelly is holding against their will aired, with both Azriel Clary, 21, and Joycelyn Savage, 23, forcefully arguing that their parents are the ones who are lying while defending their unique relationship with the singer. "He's our full support and we're his full support and all we need is each other," Savage told King, who later noted that Kelly was present in the room during the interview. 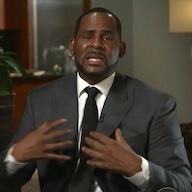 On March 6, the same day his interview with king aired, Kelly was taken back to the Cook County Jail after failing to pay $161,633 in back child support that he owes to ex-wife Andrea "Drea" Kelly, who also appeared in Surviving R. Kelly and has accused him of spousal abuse. Three days later, the entire sum was paid on Kelly's behalf by someone who didn't wish to be identified. Speaking with reporters after his release, Greenberg revealed that his client didn't believe his career was over. 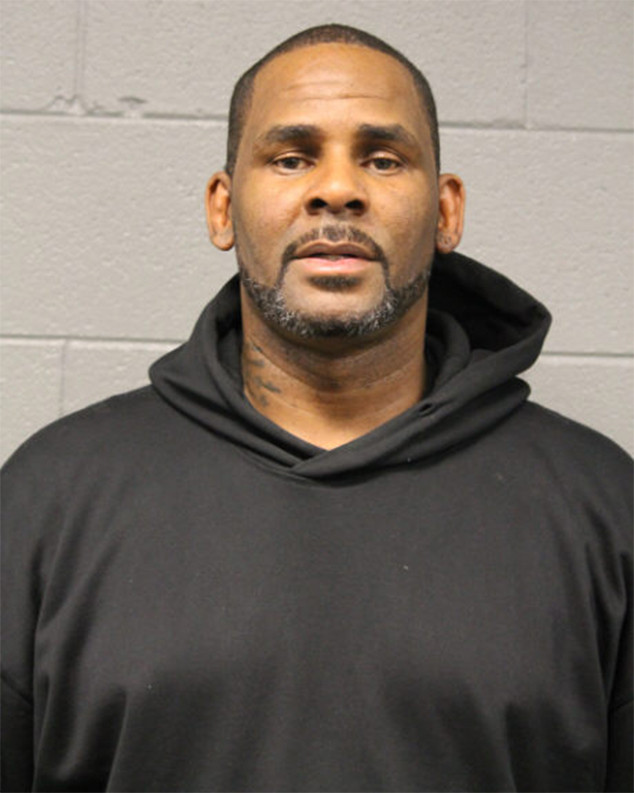 With Kelly due back in court on May 7, his team had filed a request to have his passport returned so he could travel to Dubai to perform, arguing that he needed the work to pay his child support and other bills. However, that request was put on hold in late March.

Aside from the criminal case, Kelly is also being sued in civil court. He was served during his time at the Cook County Jail in early March, with subsequent hearings scheduled for April 23 and April 24. Kelly showed up to neither. As result, a default judgement was issued against Kelly, with an impending hearing set to determine how much Kelly will pay the unnamed woman, one of the four victims listed in the criminal complaint against him.

According to the Chicago Sun-Times, Kelly's civil attorneys Raed Shalabi and Zaid Abdallah said in a filing dated April 26, "The defendant does not recall being served. The Defendant suffers from a learning disability that adversely affects his ability to read, in essence he cannot."

While the legal outcome of Kelly's case remains to be seen, at least one person is certain that the singer will walk free when all is said and done. Appearing on the BBC podcast The Next Episode in early May, Greenberg predicted, "It's going to end with a dismissal or a not guilty [verdict]."

The lawyer asserted that his client is just "a regular guy." "He lives in a regular condo in Trump Tower. He eats — as everyone knows — he eats McDonald's," Greenberg said. "He plays basketball, he sings, goes out for relaxation, he smokes cigars at a cigar bar. He's a pretty simple guy."

As Surviving R. Kelly and its fallout has shown, there's nothing simple about it. And with the judge in Kelly's criminal case ruling that cameras will be allowed to document the proceedings, save for the testimony of two of four alleged victims who objected, there'll be no shortage of footage for future installments, beginning with the upcoming May 7 pre-trial hearing. Stay tuned.

Surviving R. Kelly: The Impact airs Saturday, May 4 at 10 p.m. on Lifetime.