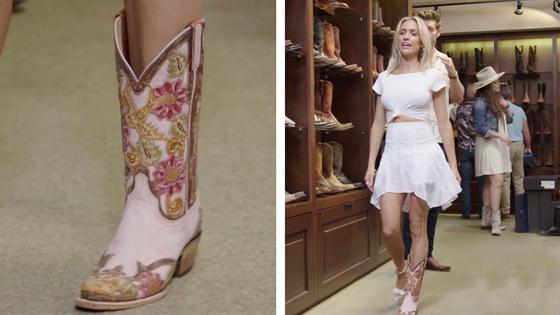 Try scrolling through Justin Anderson and Austin Rhodes' Instagram photos without melting. And yes, that is a double dare!

Kristin Cavallari's hair colorist and BFF is lucky in love—or at least he has been for the last half-decade—and we're grateful to witness it. Justin and his long-time boyfriend, nicknamed "Scoot," have treated the likes of social media to many an adorable snapshot since the start of their relationship.

And since the two will make their joint Very Cavallari debut when the reality series returns for season three (fans who've watched the show's previous episodes have been acquainted with Justin already), we're taking some time to get to know them better.

Justin met Scoot some time in 2014, long before either half of the couple had begun his foray into reality television. Now, roughly five years later, the co-founder of luxury color brand dpHUE and his YouTube personality beau seem happy as can be.

Whether they're snapping photos on vacation, over dinner, during a casual hangout or, occasionally, while decked out in cowboy-esque wardrobe (for that, we can probably thank the duo's current Nashville adventure), these two consistently prove themselves to be ours and everyone's relationship #goals in pretty much every way.

To experience the sweetness for yourself, check out the photos below! 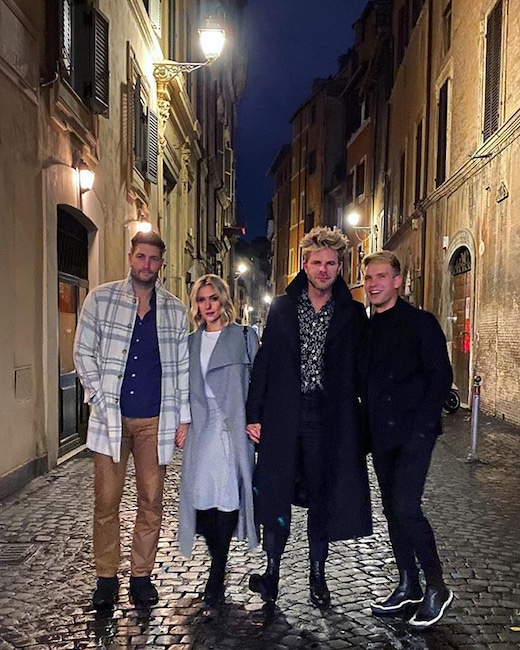 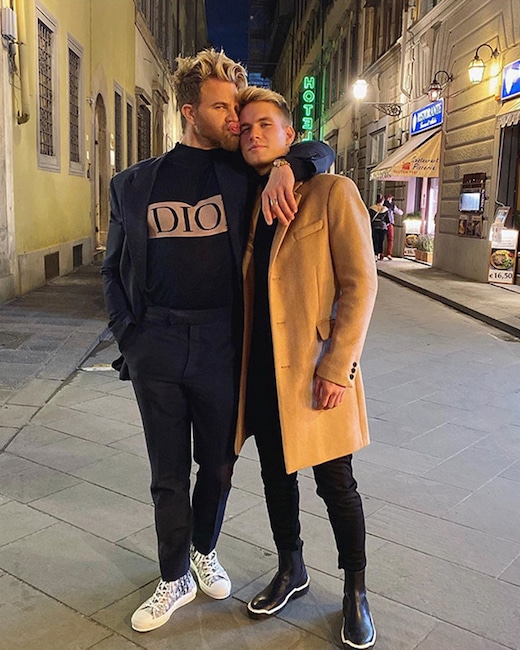 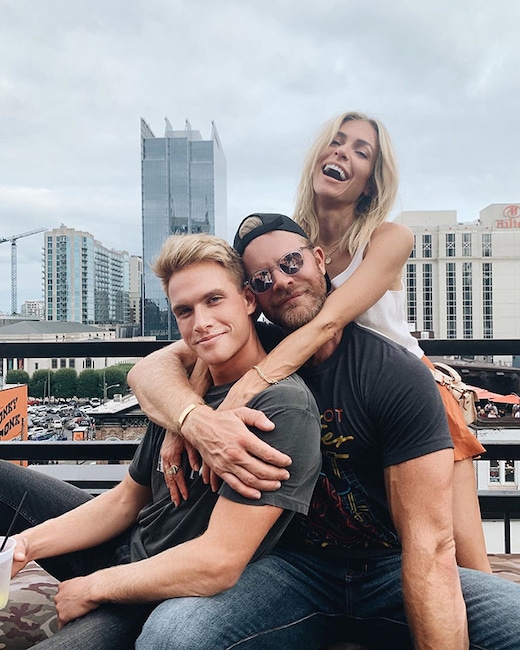 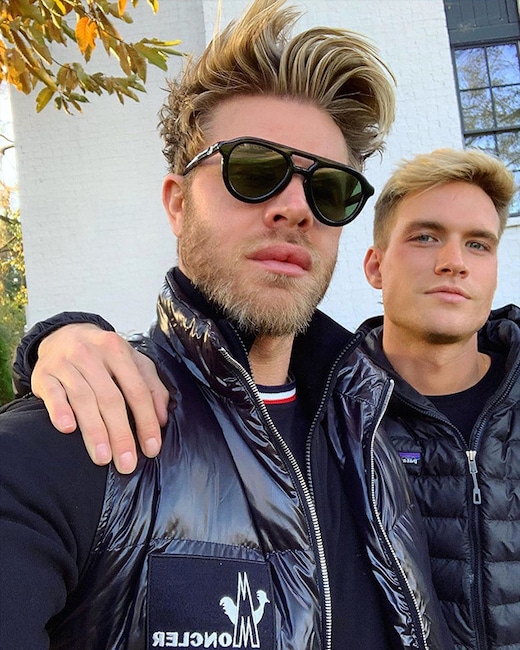 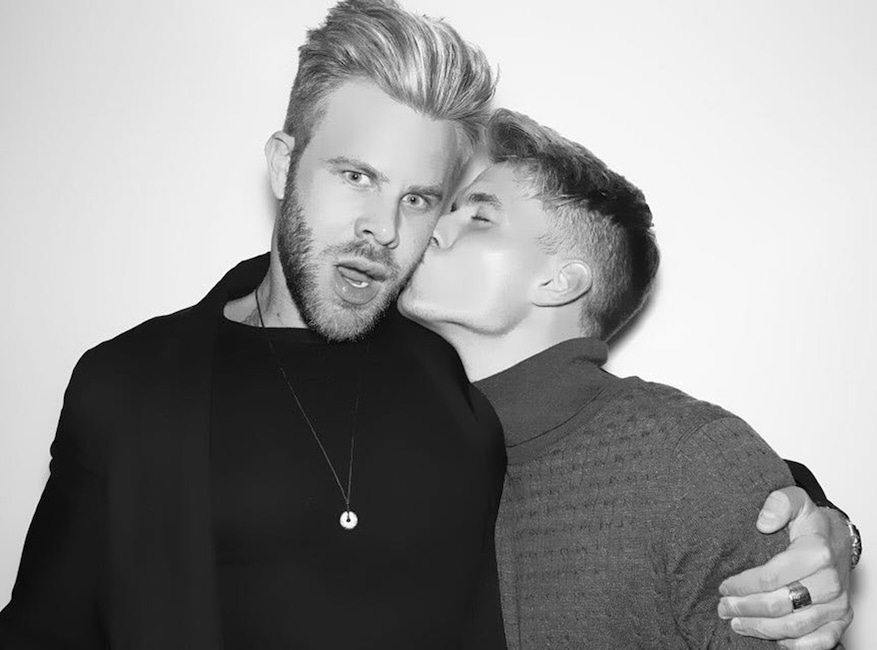 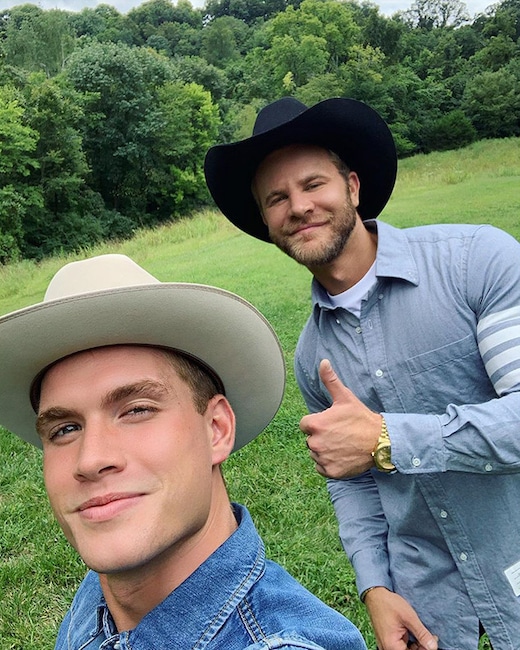 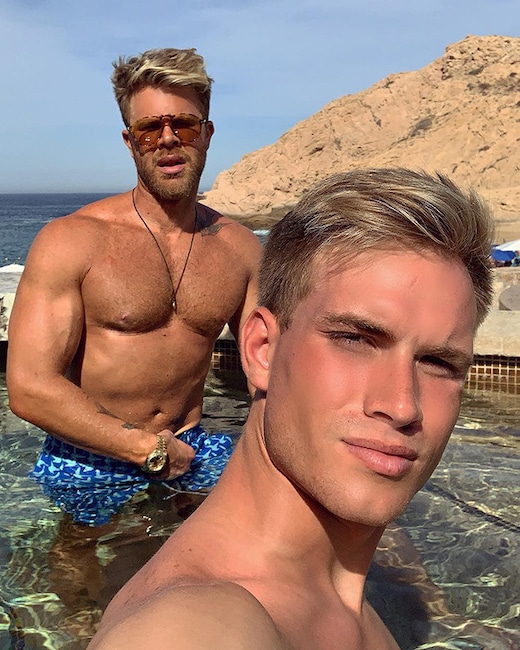 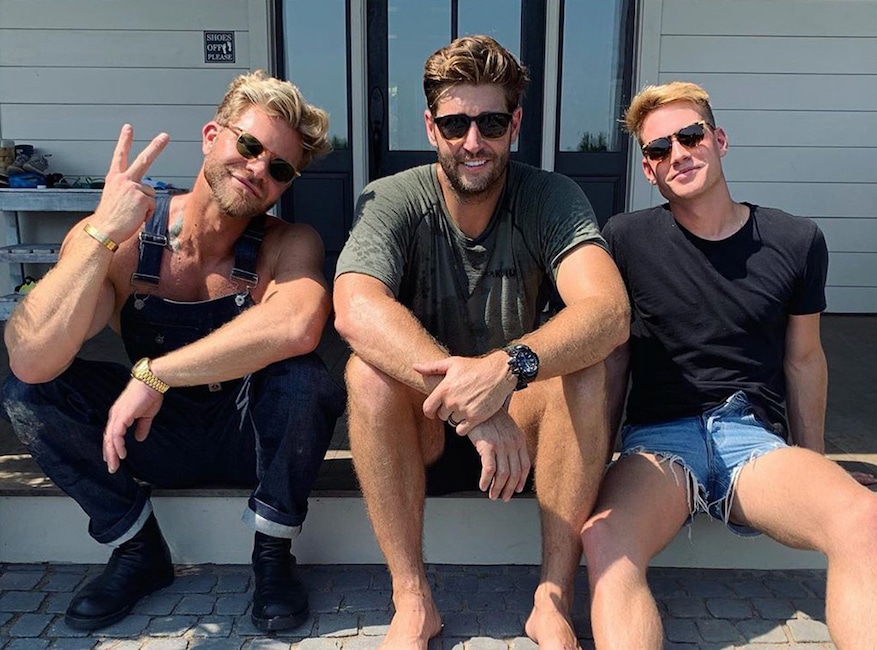 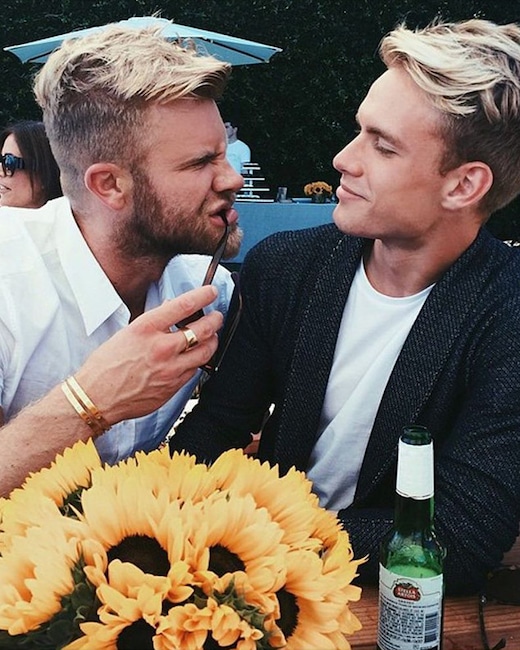 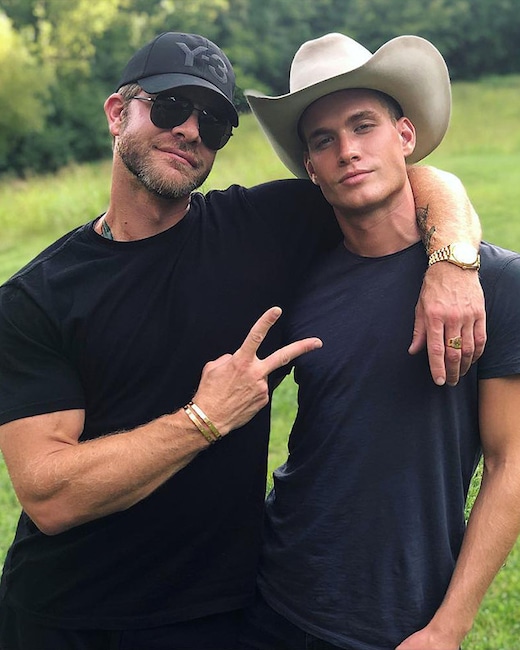 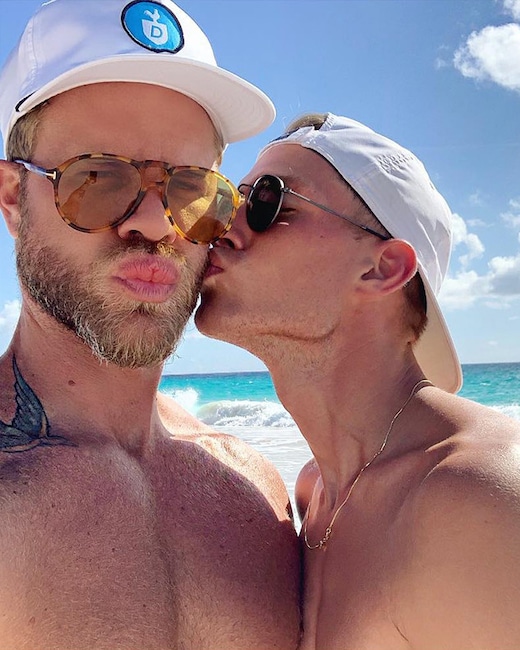 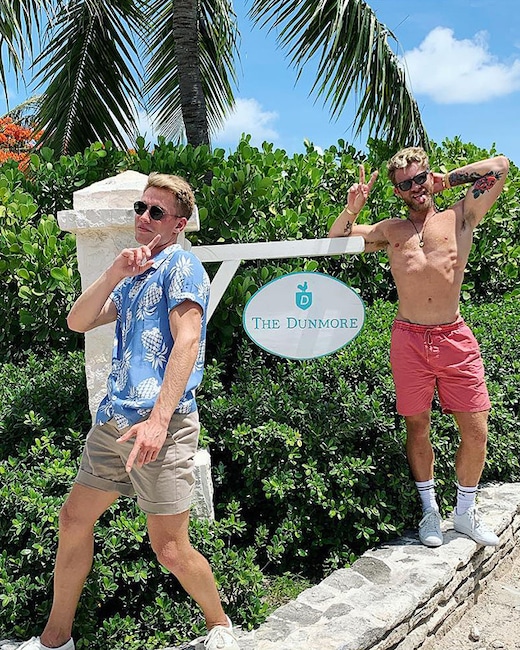 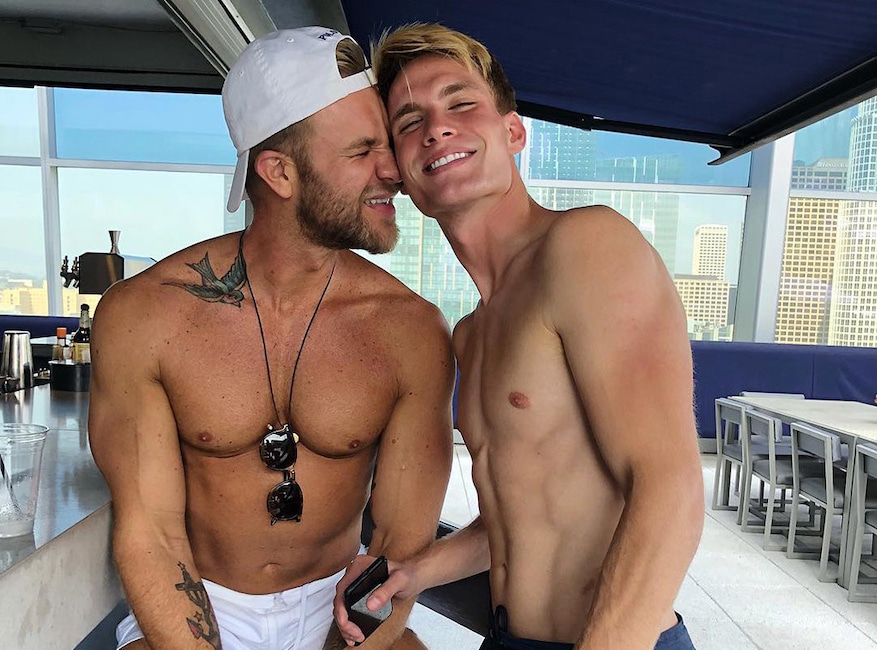 Cheers to a whole lot more of these two on TV and social media in 2020!