Love may not be blind for everybody, but for some, Netflix's grand experiment worked in an unexpected way.

Thanks to the release of the Love Is Blind cast reunion this morning, we now have confirmation that Giannina Gibelli and Damian Powers are back together after breaking up at the altar in the show's finale.

Giannina explained what exactly went down after Damian said no in an appearance on E!'s Daily Pop with Carissa Culiner and Justin Sylvester.

"After everything went down, I reached out to him because I just wanted to see where we stand. Can we be friends? What happened? Like let's have a conversation where we're not riled up and we're just talking as normal people," Giannina said. "And then we just talked it out, and we understood where the other person was coming from, 'cause there were so many beautiful moments, and that's the reason why we're still together now. We just snuck back into our apartment. He snuck us back in, and we like held each other and healed, and we haven't been apart since." 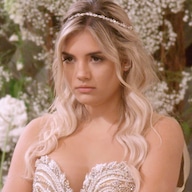 So is there another wedding in this couple's future?

He says that while things worked out, he doesn't regret the decision he made during that first wedding.

"If I could go back that day and take away that pain from her, 100% I would, but the decision was important for us to have a healthy relationship outside of there, to be best friends first. Marriage comes with so many things, from oh, we're going to have children, we're going to move in together, bills are combined, your whole world flips upside down, holidays split now, so all these things in the back of your mind register with it, right? And she's a free spirit, she doesn't like to be locked down, and it was so tight-framed that I felt in that moment I was doing what was best for us, and I felt like she was doing what was best for us too, but..." 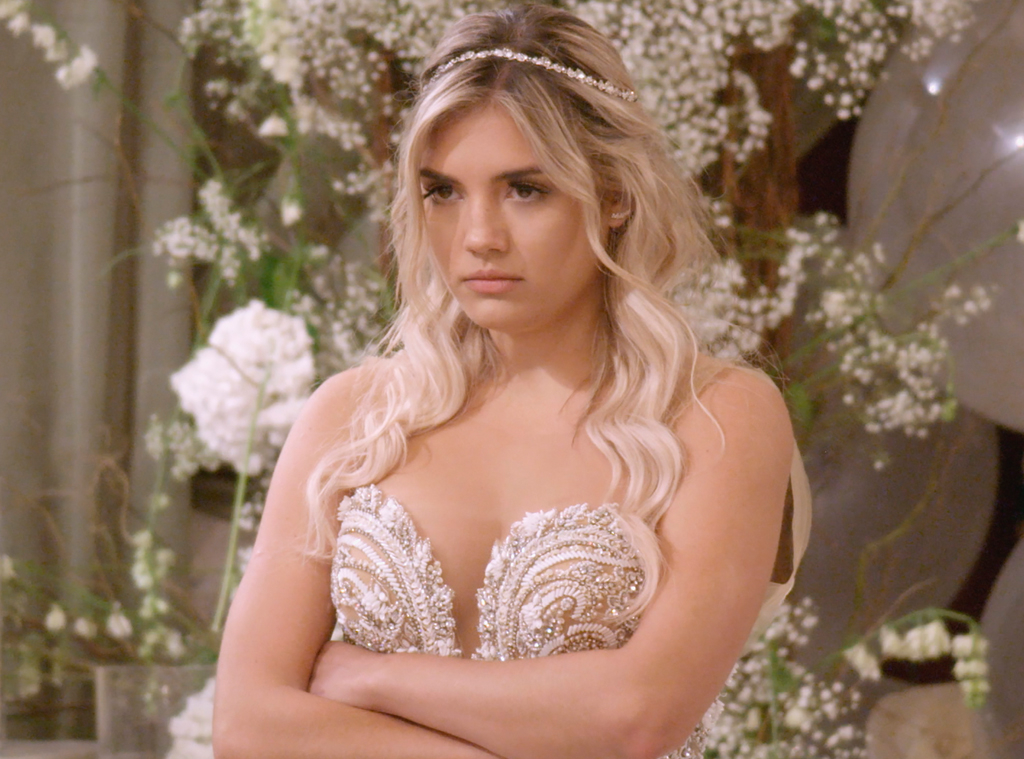 Carissa asked if there was a way the couples could have figured this stuff out before the wedding, and Damian explained that while the whole thing was unscripted, getting engaged meant they had to go through with the rest of the filming.

"The engagements were completely up to us, but if we got engaged, we had to show up to the altar," he said. "And we had to go through the vows, you had to go through everything. But it wasn't, honestly, until that moment...if you heard me, I was like 'I do...not.' And it because I wanted to say 'I do' so bad. It literally was the hardest thing I've ever had to do. Those tears were real, and when I rewatch it, I still get like really emotional. It's still very hard, because I don't want any woman to ever have to experience that, so it was heartbreaking, but our relationship is healthier than ever."

"Everything happens for a reason," Giannina added.

Hit play above for more from the couple!

Love Is Blind and the season one reunion are streaming on Netflix.