Lisa Vanderpump's Last Season of RHOBH: Everything We Know 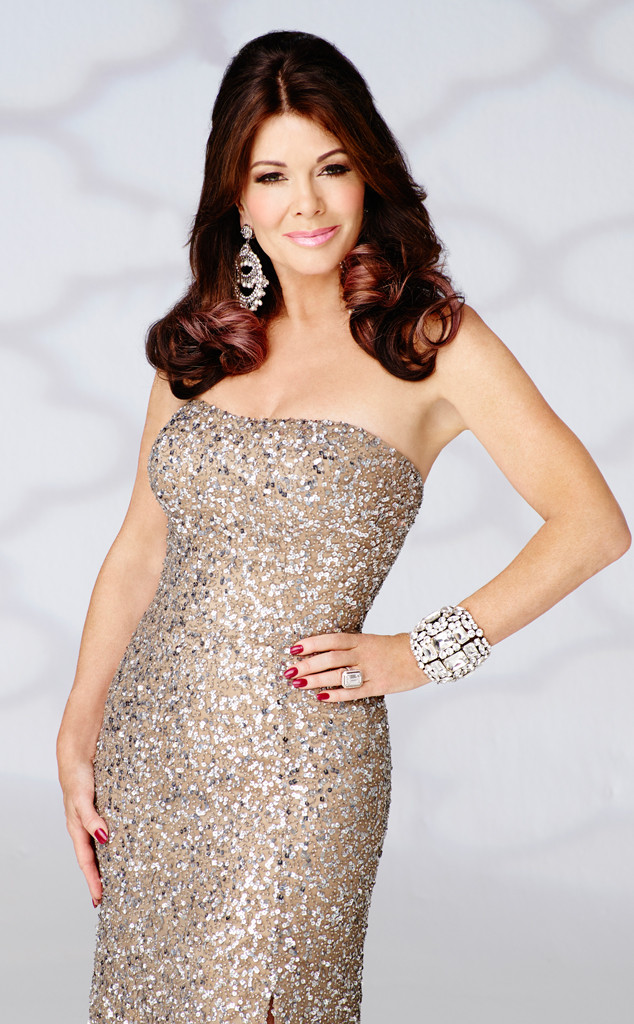 Lisa Vanderpump will soon make her exit from Real Housewives of Beverly Hills.

E! News confirmed this week that the Bravo star, who has appeared on the show since its Oct. 2010 premiere, is likely to depart the series after the upcoming ninth season. While Bravo hasn't commented, speculation about the 58-year-old restaurateur's exit has been building over the past few months.

In October, Vanderpump was noticeably absent from RHOBH co-star Camille Grammer's wedding to beau David C. Meyer in Hawaii, which raised eyebrows among the Housewives fans. And now that more details about Vanderpump's departure have emerged, let's take a look at everything we know about her exit from RHOBH.

Lisa Vanderpump's RHOBH Future Revealed: Find Out the Status of All Your Favorite Stars 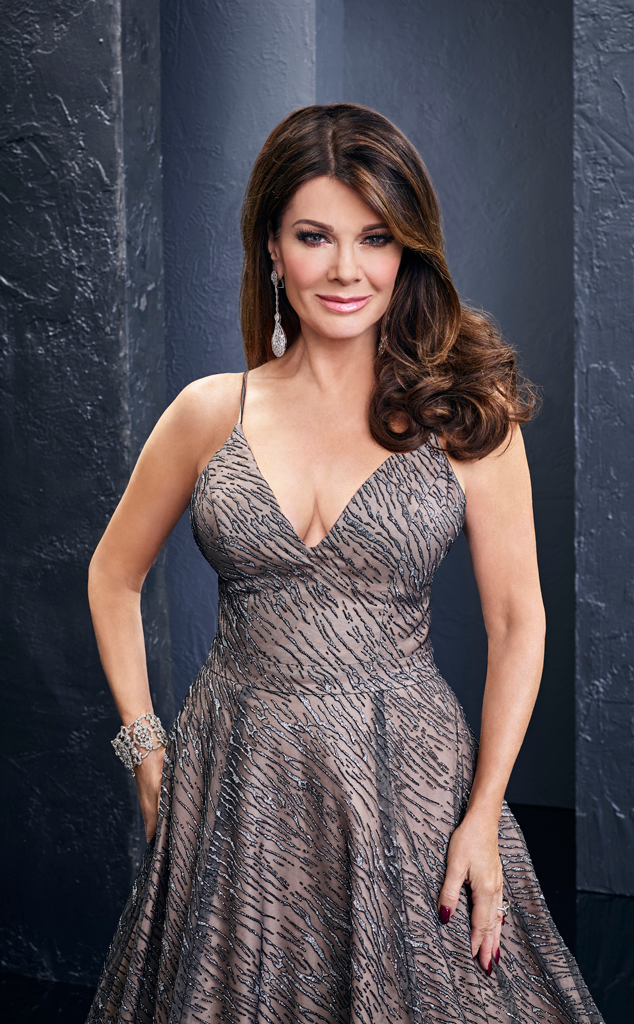 "Lisa will appear in the majority of episodes this season," a production source recently told E! News. "She has not been filming at every event, but fans can expect to see her throughout. The show will return to Bravo in early 2019."

Another insider also shared with E! News that Vanderpump has only filmed on a "few occasions" this season.

"Lisa has only filmed on a few occasions during the beginning of filming this season, and has been absent the remainder of the time," the source said. "She has been refusing to film and...her interactions with the ladies have been solely negative. Lisa has still not returned to filming and as of now has no plan to. It's too far gone, and Lisa agrees that she shouldn't return at this point."

A separate source also added, "The rest of the cast is over her." 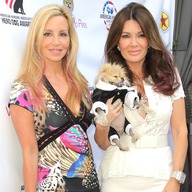 News of Vanderpump's exit has emerged just as her co-stars Kyle Richards, Lisa Rinna, Dorit Kemsley, Erika Jayne and Teddi Mellencamp Arroyave wrapped up a trip to France together. The group has shared a series of posts on social media from their time overseas, with Vanderpump nowhere in sight.

Earlier this year, Vanderpump's brother, Mark Vanderpump, passed away at the age of 59. In the days and weeks following his death, Vanderpump took to social media to pay tribute to her brother, telling her fans, "It's been a devastating couple of weeks... one day at a time... I thank you all from the bottom of my heart for all your love and support. Love Lisa xo."

In October, prior to Grammer's wedding, Vanderpump told E! News that she she has been "more emotional" since her brother's death. 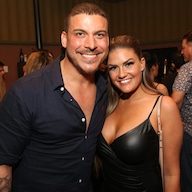 "I think a lot of people who follow me and know me know that this year has been much more challenging for me than a normal year," she shared. "I have done 320 episodes of reality television. This year, there were certain things that felt very different to me. I'm not having a go at anybody, I never do, because it's not who I want to be, it's not who I want to be. I want to focus on things for the greater good and carry on doing what we're doing and try to enjoy my life."

After missing Grammer's wedding that same month, a source close to Vanderpump told People, "She's going through a lot right now. It's not been the best time for her."

How to Dress Up Like Erika Jayne for Halloween

During an interview with Real Housewives of New Jersey's Melissa Gorga on E!'s Daily Pop, the reality star shared that if Vanderpump were to leave RHOBH, she'd join the cast next season.

Vanderpump, who still has her Bravo spin-off Vanderpump Rules, as well as her restaurants and her Vanderpump Dog Foundation, took to Twitter on Wednesday to tell her fans, "If you hear it from me...It has to be true. Until then,not so much."

(E! and Bravo are part of the NBCUniversal family).