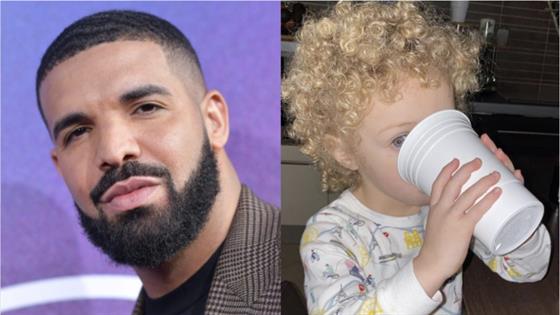 Drake feels "great" about deciding to share his 2-year-old son Adonis with his fans and the rest of the world.

As fans may recall, the "In My Feelings" rapper shared the first pictures of his son on Instagram, alongside a special message to his followers back in March.

"What is most important for you right now is to connect to your own inner light," the 33-year-old captioned his post, alongside a series of pictures of his son with him and his mother Sophie Brussaux. "This will create the biggest opening of all. Trust that you have all of the power within to make this happen, and in order to do that connect to the people and things that bring you a lot of joy."

Now, the rapper recently appeared on Lil Wayne's Young Money Radio with Lil Wayne on Apple Music in late April to talk about his reasoning behind sharing pics of his son and on how fatherhood has been treating him.

"It was great for me. It was great for to just share that with the world," he shared. "I just woke up one morning and I was like, you know what? This is just something that I want to do."

He also shared that he wants to be able to "go places with my son and share memories" with his little one.

"I don't want to feel like just because of a life choice I made to be a 'celebrity' that I got to make everybody live under this blanket... I just wanted to free myself of that," Drake shared.

About his decision to share his son with the world, he also added that it wasn't anything he had "talked to anybody about or anything I planned." 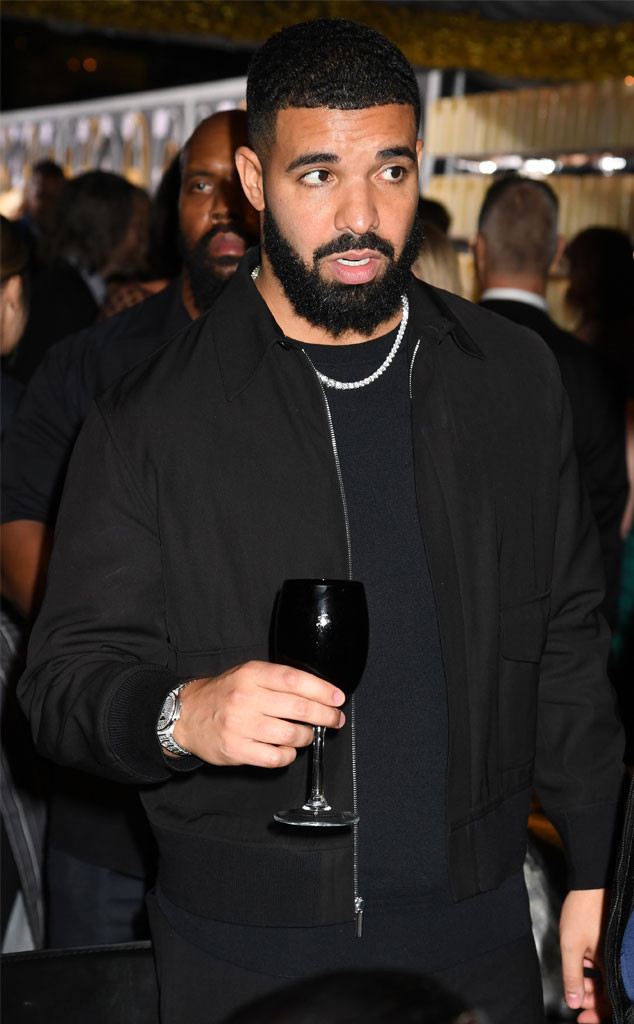 Later on during the podcast episode with Lil Wayne, he also shared that: "I could just tell the way your kids would stare at you that the time and effort that you put in as a father. So, that was really inspiring for me just to know that I can still keep pushing forward as a musician and be there for my son."

Back in March, when he first shared his son on Instagram, Drake also wrote a powerful message in light of the current COVID-19 pandemic.

When the mind starts to move into overthinking or fear, shift your attention right away to something bright. It doesn't matter what has happened in the past or what is happening around us now, you can always make the choice to break free of the wheel of suffering and panic and open up to your own light," he wrote. "We are powerful manifestors , so once you make the choice in the moment to shift your awareness to something good, it will show you in your reality. Be conscious, especially right now of fears coming in from others, and recognize that not everything should be held by you. Laughter is your best medicine, but tears can also be a powerful release. Let go of any judgment you may have around that. Remember that you are never alone, and if you need to be reminded of that ask for support and it will show up."