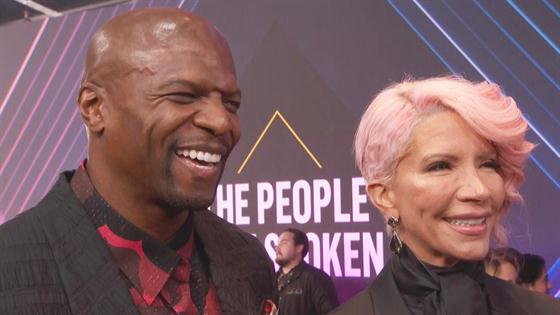 Now Playing
Up Next
Why Terry Crews Is Perfect for TikTok

Rebecca Crews is recovering after undergoing a double mastectomy and reconstructive surgery.

The 54-year-old shares with People that she decided to go forward with the surgery after learning she had stage 1 Breast Cancer. Stage 1 cancer means the singer's tumor was limited to one area, nonetheless she took the drastic step because she says she was "overwhelmed with fear" upon hearing her diagnosis.

And not only was she nervous, but for a moment it seemed her husband Terry Crews needed more reassurance than she did. "My husband has watched me go through a lot, but the look on his face … he looked at me like I was going to die," she remembers. "He told me it felt like his insides were melting. I said, ‘I need you to be strong for me,' and he said, ‘Okay' and hugged me, but I think he needed that hug."

Going into the surgery, the star says she wasn't as scared as she was before because she "just had this sense that I was going to be okay." 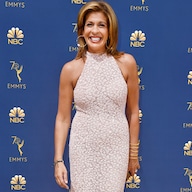 Moreover, the 54-year-old always had a "gut feeling" that she'd get cancer one day. When she first started tests, Crews recalls, "I just thought to myself, ‘Okay, if they find something, Rebecca, just cut it off and reconstruct it'."

Weeks later, on March 3, she went into the operating room as husband Terry Crews, her pastor and a friend from college waited outside. 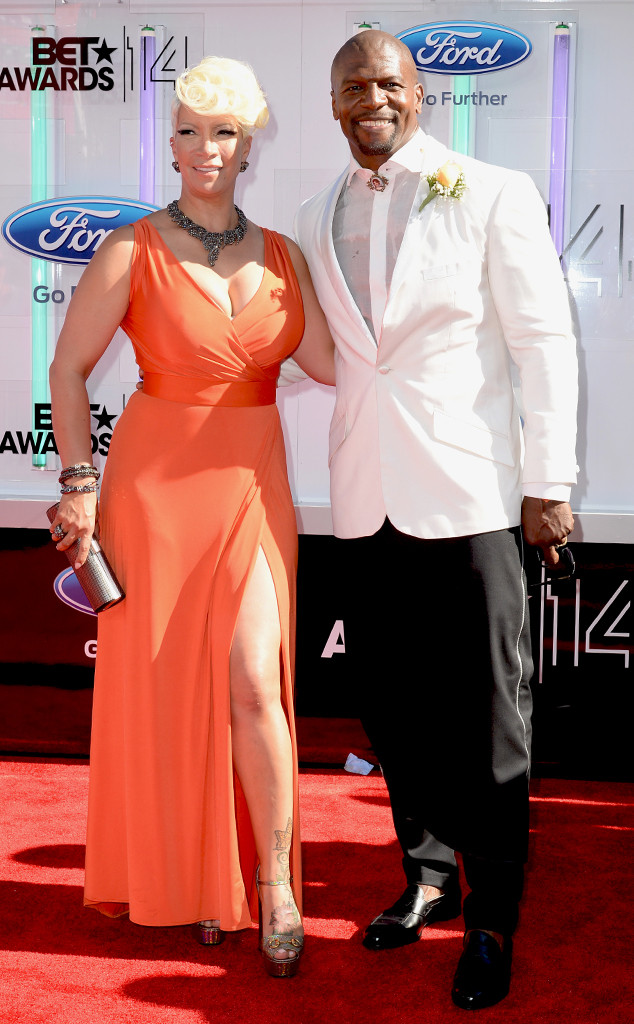 Now, Rebecca is on the mend. She is laying low at her and husband Terry Crews' home in Pasadena, where they are hunkering down amid the coronavirus epidemic. "I have to give him his props because he's been cooking for me, helping me bathe, and just really stepping up," Crews jokes. "I tease him all the time, I'm like, Did I have to get cancer to be treated like this?!' "

The surgery happened a few weeks ago, just as the coronavirus was beginning to spread, which presents certain challenges. For one, she has a compromised immune system. Because of this, she risks her health by going to follow-up appointments at doctors' offices.

"I've been so nervous, too, because a couple times I've woken up in the middle of the night with trouble breathing and thought, ‘Oh no,'" she reveals. Though difficult breathing is a symptom of COVID-19, Rebecca also acknowledges that the surgery she underwent could attribute to the pressure on her chest. 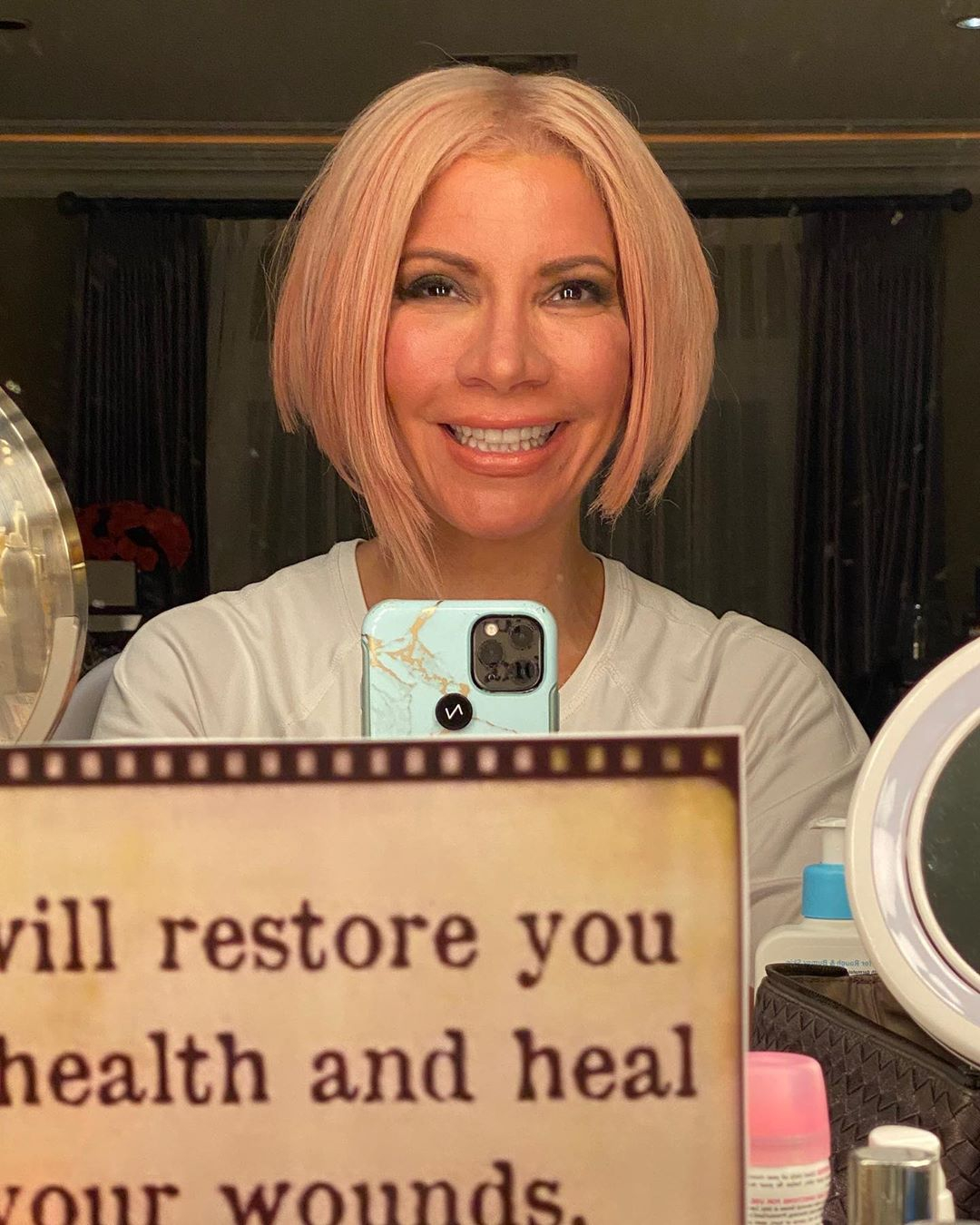 But the Crews family knows it's better to be safe than sorry, so Rebecca is staying in the guest room since Terry's been out and about getting groceries or performing other necessary duties. She still interacts with Terry and their kids, Wynfrey, 17, and Isiah, 14, but not as closely as they used to.

In her downtime, Rebecca shares she's "doing a little soul searching" and thinking about what she's going to do now that she has a healthy and "exciting" life ahead of her.