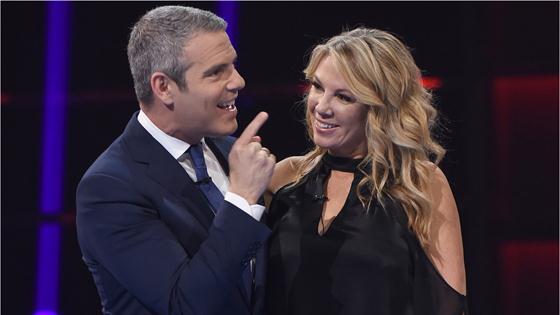 Ramona Singer has Andy Cohen in her prayers after the Watch What Happens Live host announced he tested positive for COVID-19 last week.

In an exclusive interview with E! News, The Real Housewives of New York City star is opening up about reaching out to her Bravo boss and how she's staying safe amid the coronavirus pandemic.

"Listen most people communicate by text, not phone. So I've been communicating with him by text," Singer said of reaching out to Cohen. "He's hanging in there."

Singer added, "He'll be fine. I'm praying and he'll be fine. He's strong, he's healthy. And the virus you know, 80 percent of the people get over. I mean, I have two friends right now and I actually was with them in Aspen. They have the virus but low. You know, one of my friends was in the hospital. Not in the hospital, in bed for two weeks. He felt better than he was like a jerk. He ran for seven miles then he relapsed. My other friend that I hung out with, and he's been resting for like the past 10 days. Thank god I didn't catch it from them." 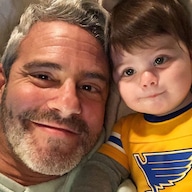 Singer, who just announced she has Lyme disease earlier this month, has been self-quarantining in Florida with daughter Avery and ex-husband Mario Singer after Mario "very generously invited" her amid the rapid spread of COVID-19. 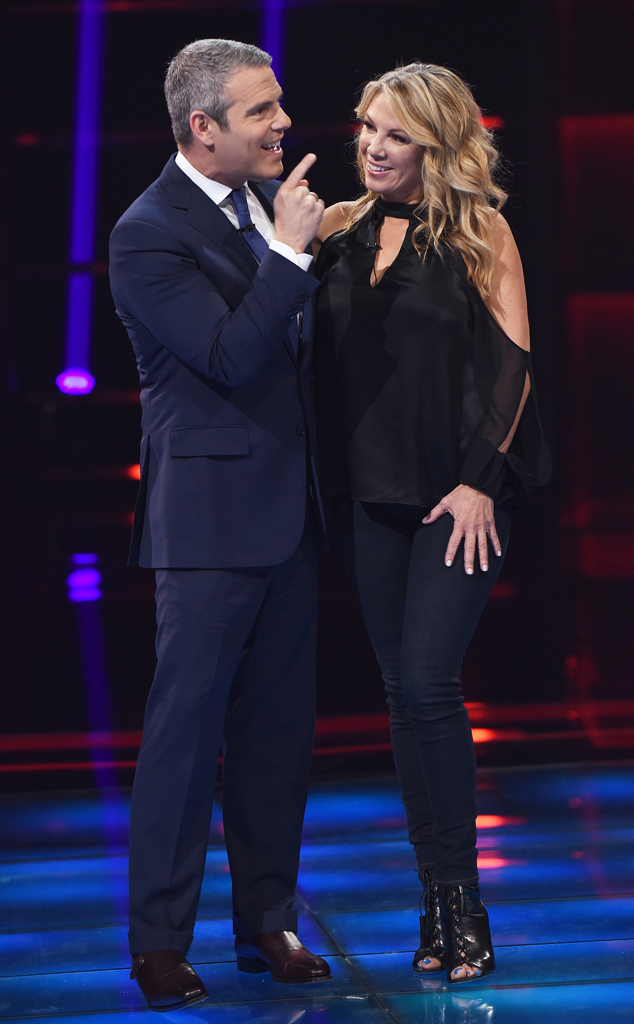 "He invited us to come down. He's like, 'Wouldn't you rather be Florida oceanfront on the beach than in the Hamptons?' Like, 'Oh yeah, does sound kind of better doesn't it?' Like, 'Well OK, I just hope your father I don't stress each other out because I can't have stress.' So we made a little pact with each other, Mario and I, that won't stress each other out and we've been getting along really great and I'm feeling better but that's why I've been quarantined now for 11 days," she told us exclusively.

And for any OG Real Housewives of New York City fans wondering if this means there's any chance Ramona and Mario would get back together, the Ageless by Ramona founder told us, "You know what, I love Mario but we just have a great friendship at this point," adding that Mario is a "great father" and he and Avery talk every day.

Singer has one last piece of advice for getting through these tough times: " You have to laugh every day, put a smile on your face and think positive. This will pass, it will take time. But you have to have a positive outlook. You know, I really believe that if something negative comes, something positive [comes] out of this negative situation. People are realizing it, how important family and friends are and your health and you know we are only one world, one big country where, you know, it's just a learning curve."

Don't miss the season 12 premiere of The Real Housewives of New York City Thursday Apr. 2 at 9 p.m. on Bravo!