UPDATE: The 2020 Olympics have been postponed. "In the present circumstances and based on the information provided by the WHO today, the IOC President and the Prime Minister of Japan have concluded that the Games of the XXXII Olympiad in Tokyo must be rescheduled to a date beyond 2020 but not later than summer 2021, to safeguard the health of the athletes, everybody involved in the Olympic Games and the international community," an official statement announced Tuesday.

UPDATE: In a new statement from the NBC Olympics team to E! News, the organization dismissed International Olympic Committee member Dick Pound's previous remarks about the future of the summer games.

"Dick Pound, an IOC member, does not speak for the International Olympic Committee and so his quote today that the Tokyo Games will be postponed until 2021 is not the position of the IOC, which put out a statement yesterday that they are studying postponement but not cancellation of the upcoming Olympics. We expect a decision within 4 weeks, but more likely sooner," the statement read.

The 2020 Tokyo Olympics are likely to be postponed amid the Coronavirus outbreak, according to one committee member.

Dick Pound, a Veteran International Olympic Committee member, spoke out about the Olympic Games, suggesting that they could be moved to 2021.

"On the basis of the information the IOC has, postponement has been decided," Pound told USA Today on Monday. "The parameters going forward have not been determined, but the Games are not going to start on July 24, that much I know."

Pound told the outlet that he believes the IOC will announce the postponement soon.

"It will come in stages," Pound shared. "We will postpone this and begin to deal with all the ramifications of moving this, which are immense."

In response to comments made by Pound, an IOC spokesperson told E! News, "It is the right of every IOC Member to interpret the decision of the IOC EB which was announced yesterday."

While no official word has been made, a statement was released regarding the "unprecedented situation."

In the statement, it was confirmed that the Olympic Games have not been canceled. 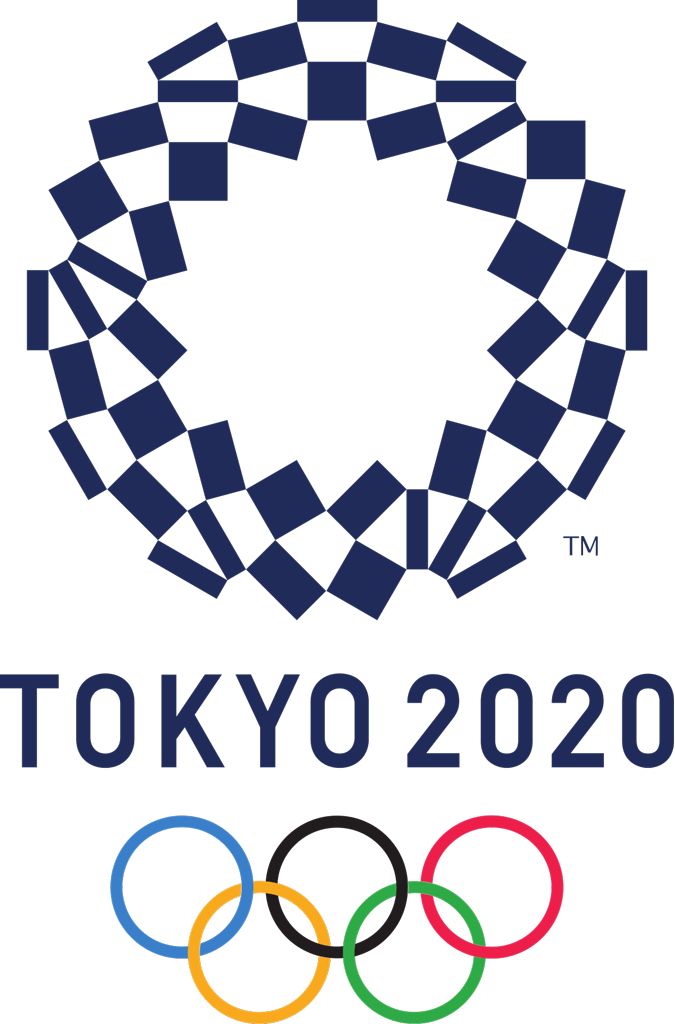 "As the IOC has stated, due to the extreme complexity of the Games, a final decision has not been reached at this time, and discussions will be finalized within the next four weeks," the statement reads. "Cancellation of the Tokyo 2020 Games is not on the agenda."

"Our thoughts are with all those affected by this crisis, and we will continue to prioritize the safety of athletes, spectators and all other Games participants. As we closely monitor infection trends, we will dedicate ourselves to examining detailed plans for different scenarios, including opening the Games on 24 July, in accordance with the agreement reached yesterday with the IOC," the statement continues. "We will continue to work closely with all relevant organizations in order to meet the expectations of the athletes who have been training day and night and the fans who have been looking forward to the Games for so long."