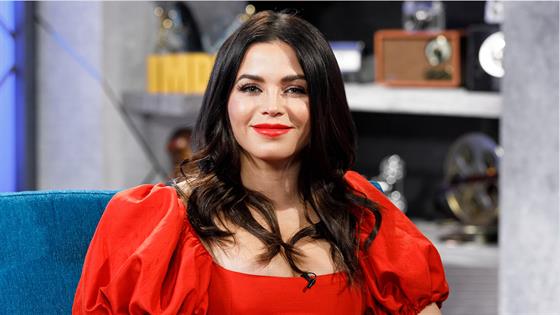 Now Playing
Up Next
Jenna Dewan Welcomes Baby No. 2

It's a party of four!

Between planning a wedding and welcoming their first child together, Jenna Dewan and Steve Kazee have a lot to celebrate.

On Tuesday, the newly engaged couple made special the announcement about the new addition to their family—a baby boy named Callum Michael Rebel Kazee.

"And just like that, our hearts exploded into all of eternity and beyond," the Flirty Dancing host expressed on Instagram. "Welcome to the world you little angel! Callum Michael Rebel Kazee 3/6/20."

Additionally, the first-time dad shared his own heartwarming message about his little nugget. "In an instant our universe burst wide open and nothing would ever be the same," he wrote on Instagram. "Welcome to earth star child."

Luckily for baby Callum, he already has a big sister he can look up to.

The Step Up actress is already a proud mom to 6-year-old Everly, whom she shares with ex-husband, Channing Tatum. 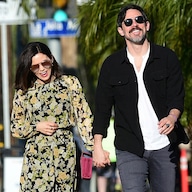 According to a source, the 39-year-old actress and her fiancé are cherishing these first days with their son.

"They are at home and in newborn bliss," the insider said. "They spent the weekend at the hospital and now have brought the baby home and are getting settled." 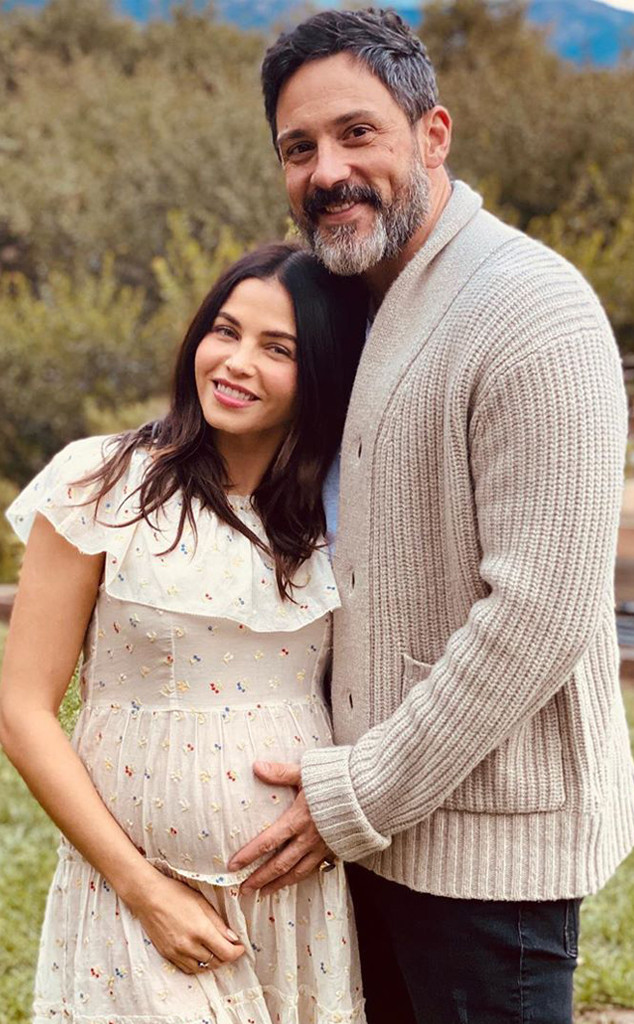 Moreover, the source shared that Jenna's daughter is also spending time with her baby brother.

"Evie is there with them and they are all bonding with the baby," the insider dished. "They aren't leaving the house and are just taking their time getting to know the baby and watching him feed and sleep."

And it's safe to say the 44-year-old actor is enjoying that dad life.

According to the source, he's been extremely involved and by his fiancée's side.

"Jenna is recovering and Steve is super hands-on and doing anything and everything he can to be helpful," the source revealed. "He is diving right in to parenthood and is up in the middle of the night and first thing in the morning."

The source added, "He doesn't want to miss anything and is completely amazed at this whole process and first few days. He's loving on Jenna and in awe of her and this miracle they created."

Just last month, Steve and Jenna took their relationship to the next level. 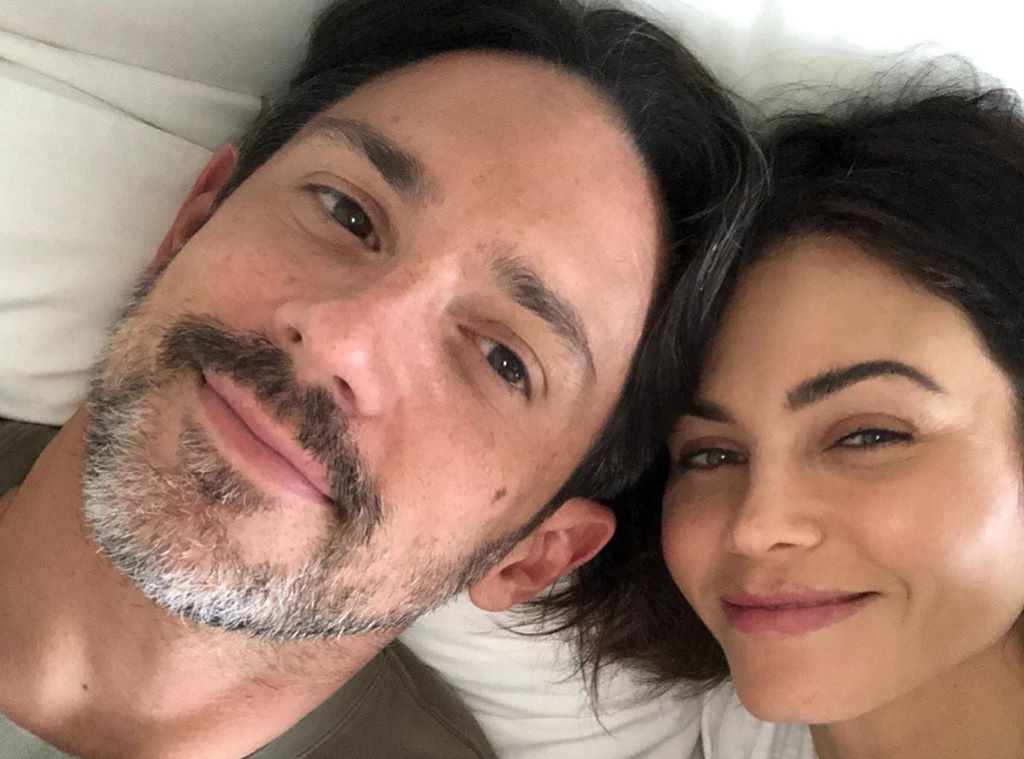 The Legends star popped the big question during Jenna's baby shower, which took place a few days after Valentine's Day. In fact, it was a complete surprise to the Flirty Dancing host.

"She had no idea what was coming and thought the day was a celebration for the baby," a separate source shared with us at the time. "Steve surprised her in front of all of her friends with an engagement ring and proposal at the shower. It was extra special that Jenna's closest friends were there to share in the moment."

The source added, "They are so happy and excited for the baby and to have found soulmates in one another. Everything has felt so right and perfect from the beginning."

The dynamic duo first sparked romance rumors during Halloween 2018, made their relationship official in June 2019.

And as the saying goes.... the rest is history!