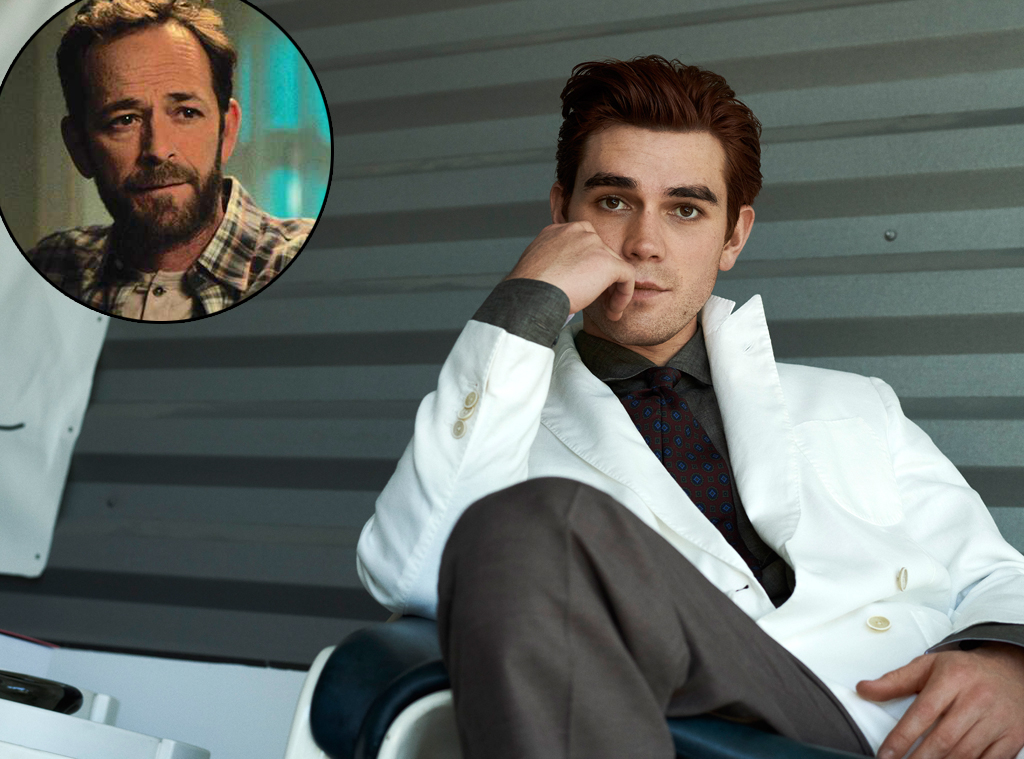 On Tuesday, the Riverdale star opened up to Mr. Porter's The Journal about his late co-star, who died last year after suffering a stroke at the age of 52. Despite only knowing each other throughout their time on the 2017 hit CW drama, Apa said that the beloved Beverly Hills: 90210 alum left a lasting impact on his life and even taught him an important lesson when it comes to living in the public eye.

"I think privacy is everything," the 22-year-old told the outlet. "I really do work hard on protecting my privacy, my home, my family, the people I love. Luke taught me that."

Between the suddenness of Perry's passing and the close bond that the on-screen father and son duo shared, Apa said that he had a "really hard time" accepting that the Once Upon A Time in Hollywood actor was gone. 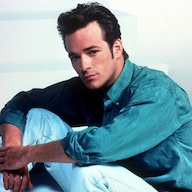 "It changed everything when Luke passed," he shared. "I had never gone through anything like that before. I've never lost anyone close to me, so it was a really hard time. It's still hard. Going to work, I can just feel that he's not there anymore."

He continued, "We had a really, really, really good relationship, me and Luke. He was just kind of a guy that kept us, especially me, grounded because he'd been through all of this stuff. I was so blessed to have him in my life to say, ‘Maybe don't do that,' or, ‘This is a good idea.' Just giving me advice. I miss him. I just miss talking to him. I miss listening to him." 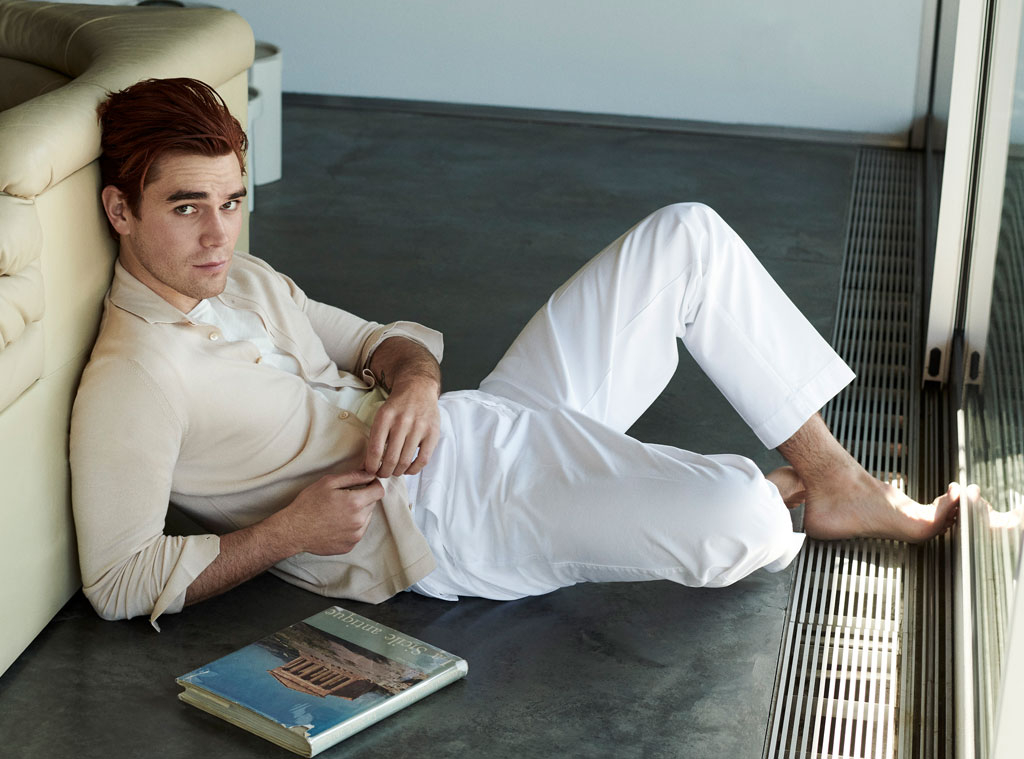 On March 4, several of Perry's former colleagues honored the first anniversary of his death with touching tributes. Among them was Riverdale co-star Lili Reinhart, who remembered the late actor's warm spirit with a moving message.

"I had a dream last night that I saw Luke...and I hugged him so hard and cried into his shoulder, telling him how much we all miss him," the actress wrote. "Looking back on it this morning, I think his spirit was visiting me in my sleep, letting me know he's smiling brightly on the other side."

In addition to reflecting on his relationship with Perry, Apa said that 2019 marked a pivotal change in his personal life and career. He explained, "Last year was probably the hardest year of my life. It made me really think, what kind of man do I want to be? And I'm still figuring it out." 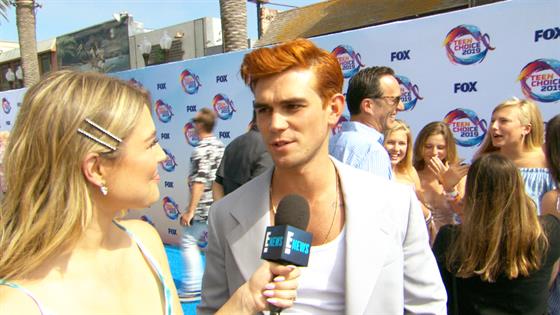 Channeling that energy into 2020, he told Mr Porter that he hopes the future is filled with inspiring and challenging opportunities to grow. "I literally just go with the flow," Apa said. "I want to work on things that inspire me and that challenge me, but at the end of the day, I don't really have a plan."

Of course, it wouldn't be an interview with Apa without mention of his Riverdale co-star and real-life bestie Cole Sprouse. While discussing the show, the I Still Believe star shared what it's like to travel the world with the former Disney Channel actor.

He said, "Whenever you're with Cole and he's got a camera, at some point you're bound to be asked to stand somewhere, to pose a certain way."