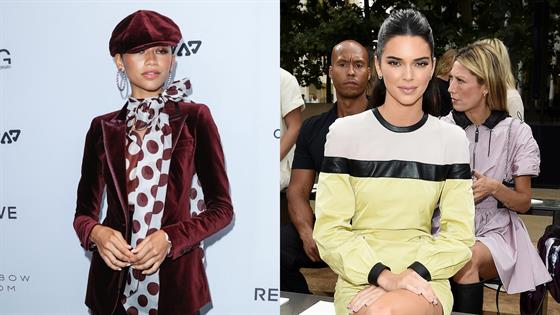 New York Fashion Week is officially underway and more than a few Disney stars are scoring invites and access to some of the hottest shows and parties in town.

While you may know them as young child stars who brought the laughs every week on Disney Channel, many of your favorite actors and actresses have earned a spot in the fashion industry. As a result, they are showing up in style to more than a few special events.

In the first few days alone, former Shake It Up star Zendaya has turned heads for her fabulous look at Fendi's Solar Dream event. She later stopped by the Bvlgari B.zero1 Rock collection event in another impressive outfit.

As for Dylan Sprouse, he's proving Fashion Week isn't just for ladies. The former Suite Life of Zack and Cody star has been spotted at events with girlfriend Barbara Palvin. 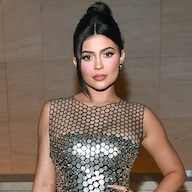 Even Austin & Ally star Laura Marano got to walk on the runway as she participated in The American Heart Association's Go Red for Women Red Dress show.

"Thank you @american_heart and @goredforwomen for such a special night," the actress shared on Instagram after wearing a red Maison Alexandrine dress. "Talking about cardiovascular disease is already something that is very close to my heart (pun absolutely intended), but getting to raise awareness about heart disease in women by simultaneously celebrating women was so incredibly fun."

With the shows just beginning, we decided to compile some special sightings of Disney stars in and around Fashion Week. See in our gallery below. 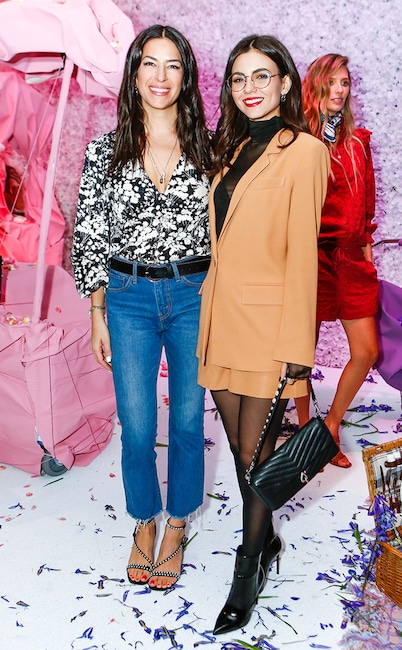 The former Suite Life of Zach and Cody guest star had a front-row seat to Rebecca Minkoff's Spring Summer 2020 Presentation. 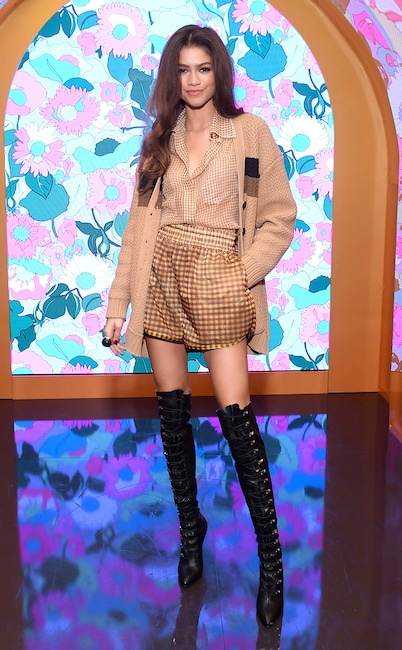 The Shake It Up star kicks off New York Fashion Week Fall 2020 by attending the launch of Solar Dream hosted by Fendi. 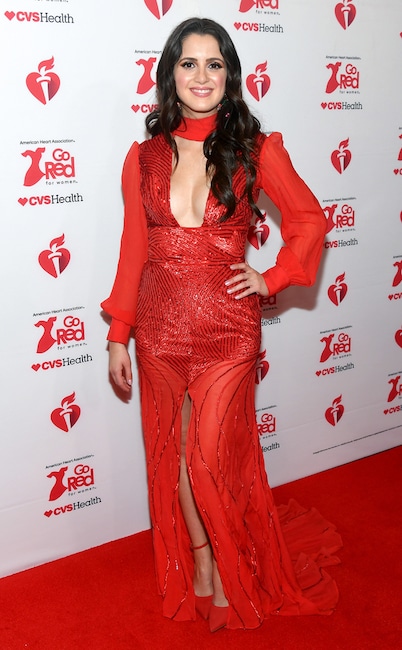 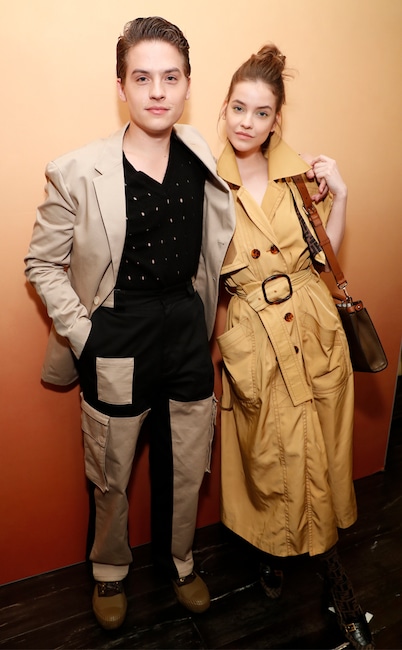 Living The Suite Life in New York City! The actor steps out with Barbara Palvin at the launch of Solar Dream hosted by Fendi. 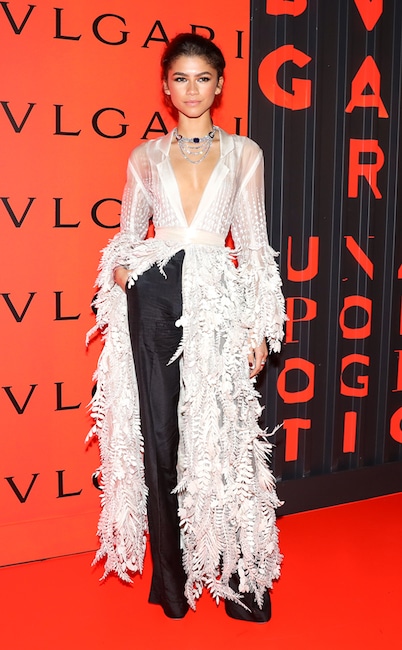 Bow down to the actress' look from head-to-toe. And yes, she's wearing fabulous jewelry from BVLGARI. 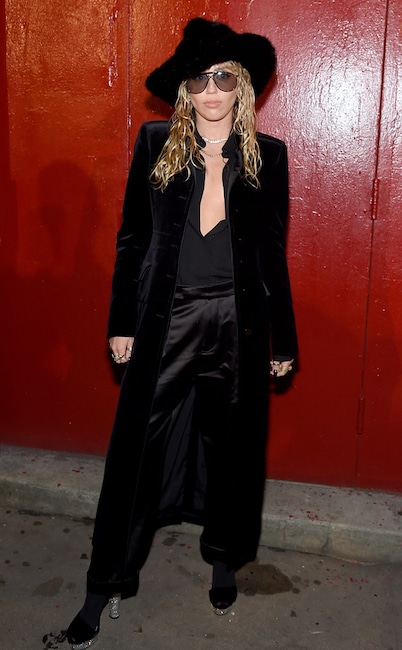 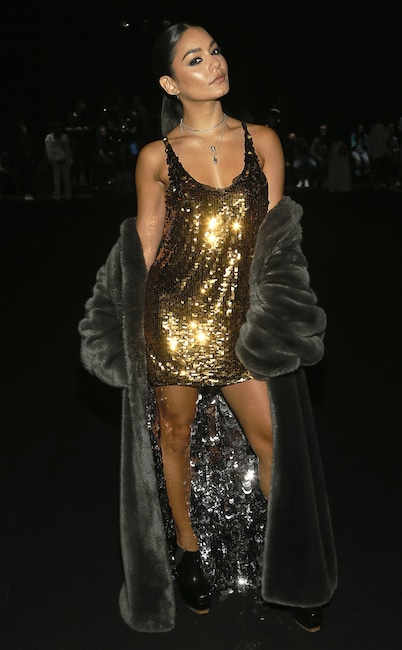 It's a jam-packed week for the fashion lover who earned a front-row seat to Vera Wang's show. 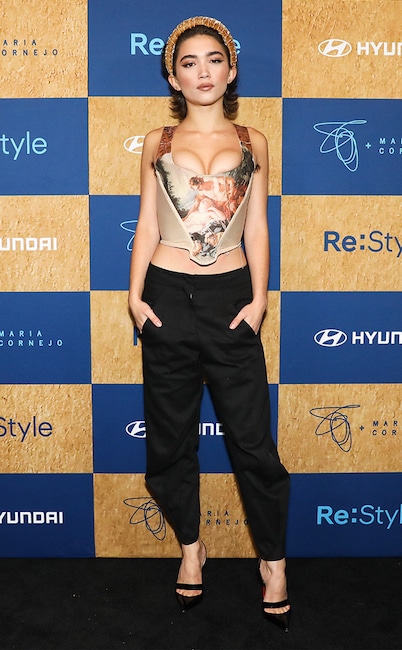 When Hyundai Motor Company debuted its capsule collection in collaboration with Zero + Maria Cornejo at Re:Style, the former Disney star had a front-row seat to all the looks. 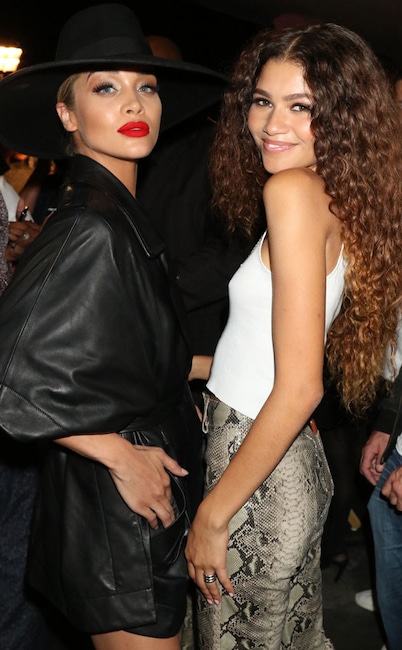 Front-row is nice. but backstage is pretty epic too! The actress spotted Jasmine Sanders at Tommy Hilfiger's Spring 2020 runway show. 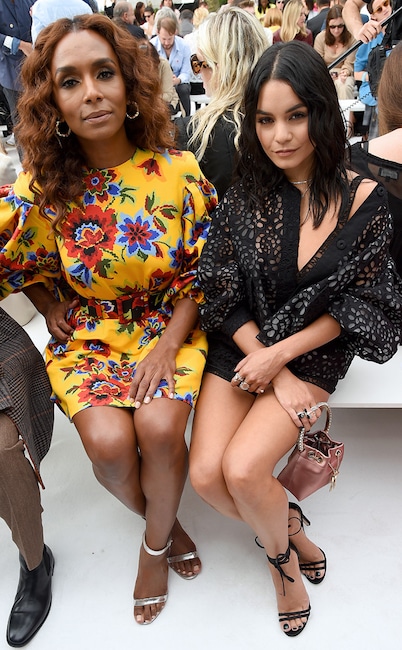 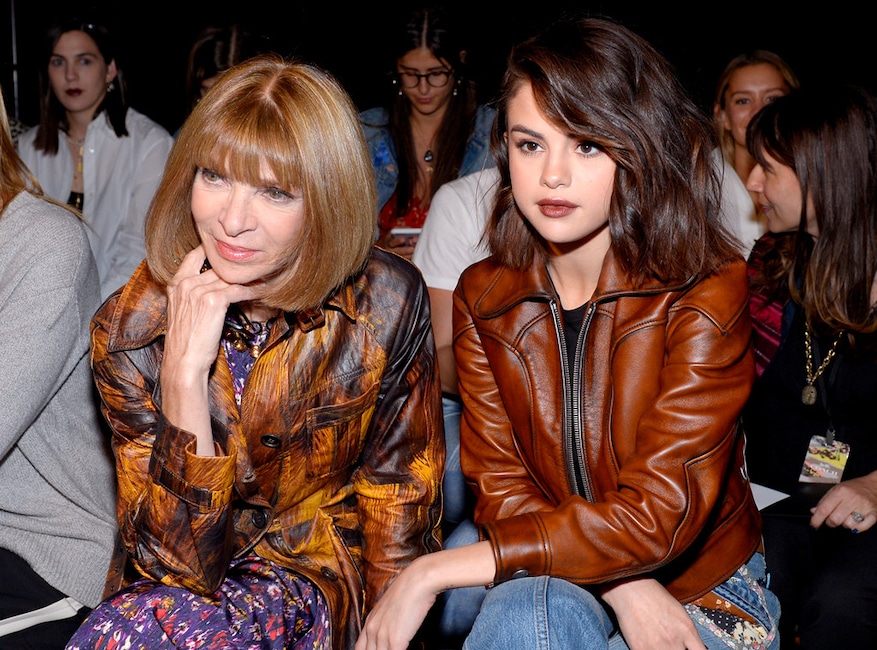 When the "Come and Get It" singer attended the Coach Spring 2019 fashion show, she casually sat next to Vogue's Anna Wintour. NBD! 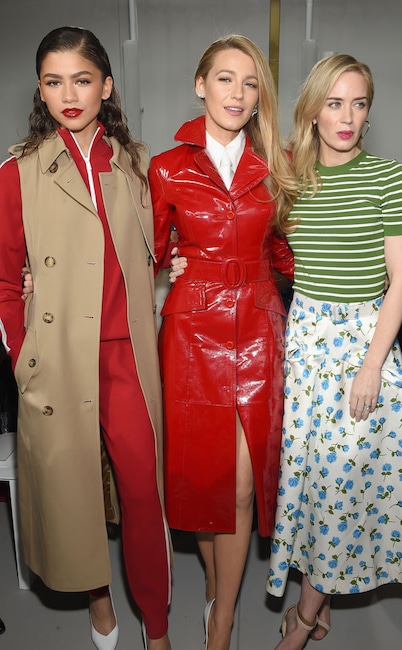 While attending the Michael Kors Collection Fall 2018 runway show, the Shake It Up star had a front-row seat alongside Blake Lively and Emily Blunt. 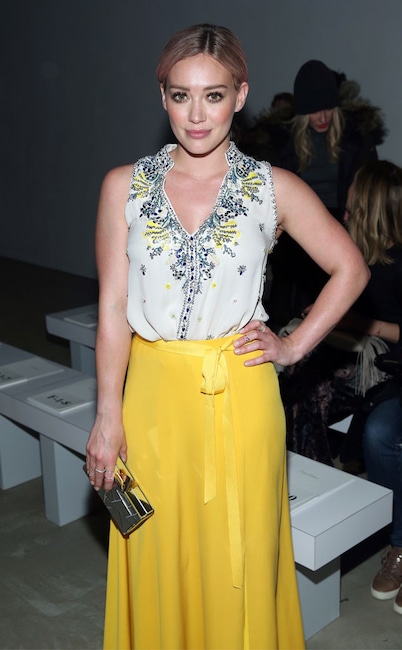 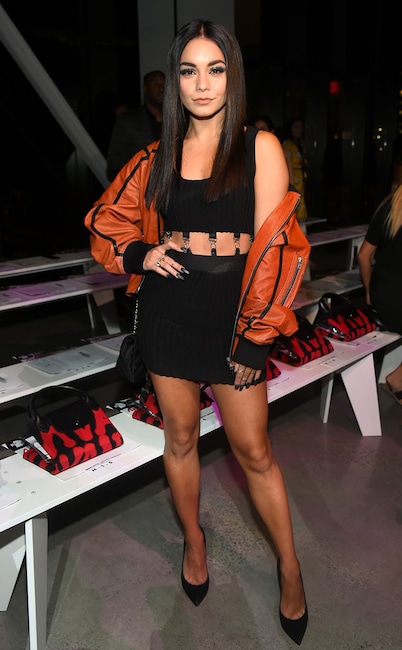 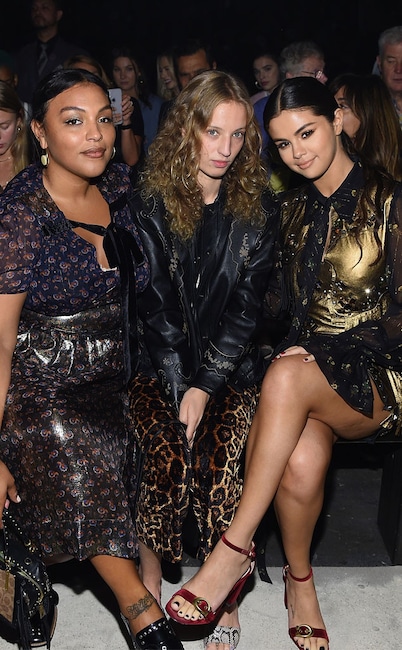 Rewind to September 2018 when the Wizards of Waverly Place star attended the Coach 1941 fashion show. 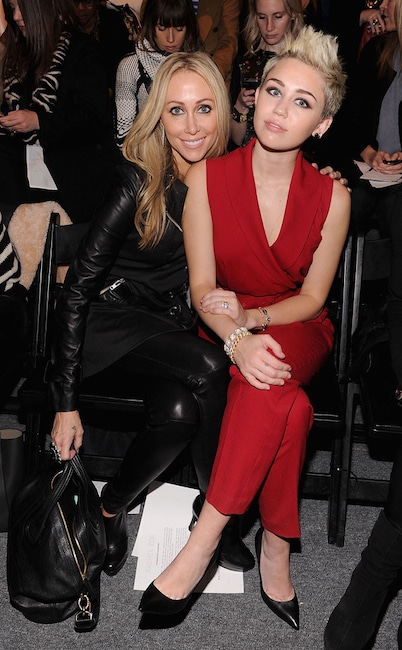 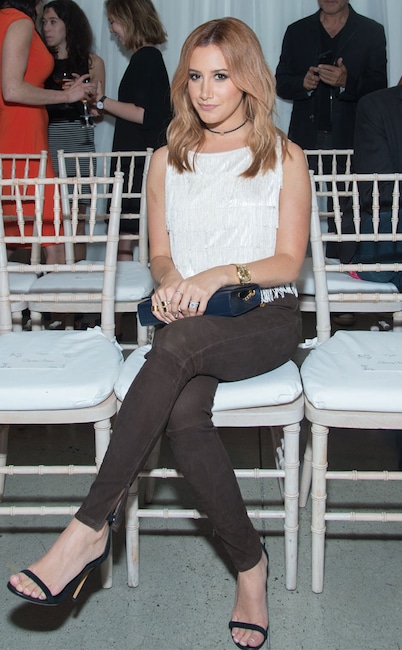 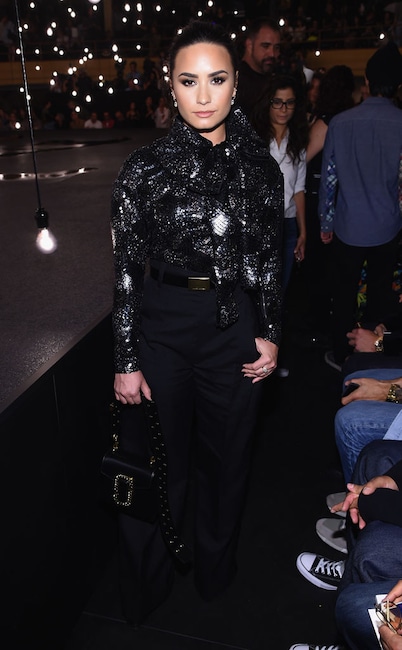 The Sonny With a Chance star dressed to impress at the Marc Jacobs Spring 2017 fashion show. 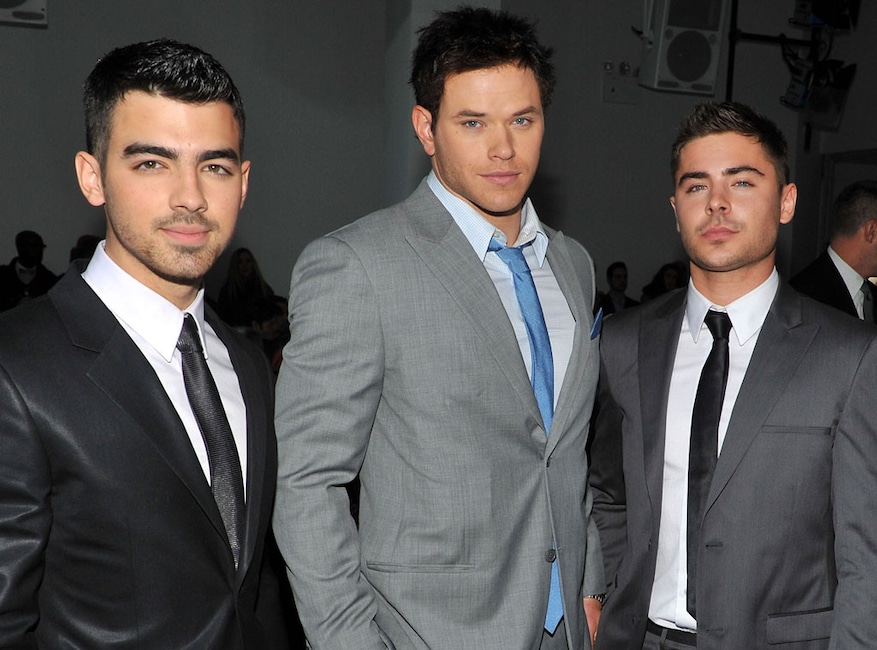 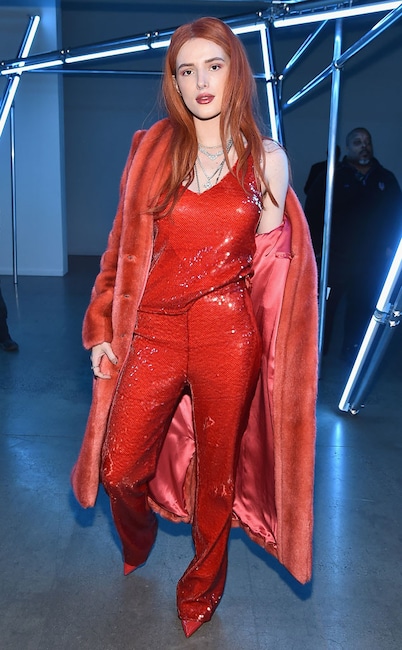 The Shake It Up star turned heads for all the right reasons while attending the Sally LaPointe fashion show. 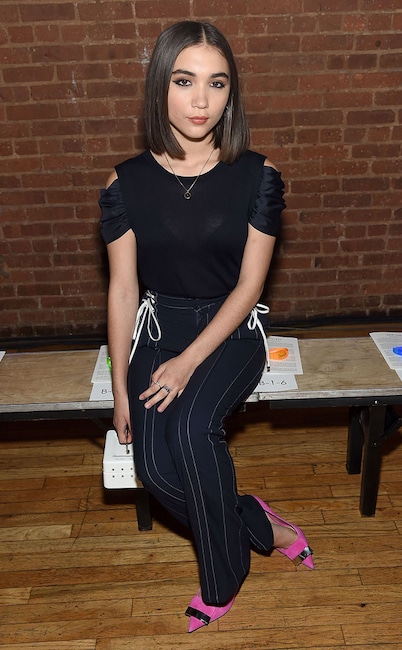 The Girl Meets World star didn't disappoint in the fashion department while attending the Adeam fashion show in September 2018. 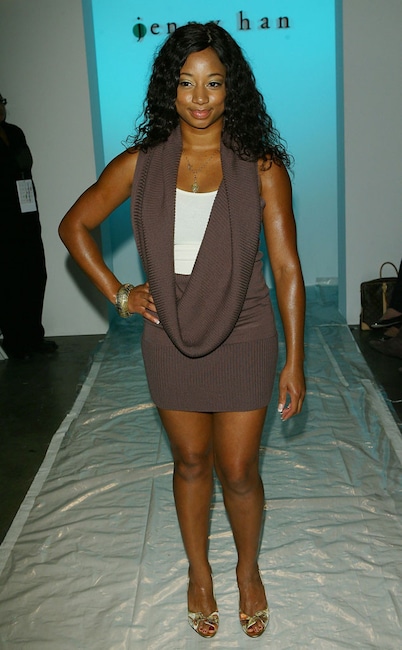 The High School Musical star had a front-row seat to the Jenny Han Spring 2008 collection at Smashbox Studios.