Shannen Doherty and More Cancer Survivors Who Continue to Inspire

Shannen Doherty is ready to beat cancer once again.

On Tuesday morning's Good Morning America, the actress shared a difficult health update for her fans and followers.

"It's going to come out in a matter of days or a week that I have stage 4," she revealed on the morning show. "My cancer came back and that's why I'm here."

In 2015, Shannen revealed that she had been diagnosed with breast cancer. But in April 2017, the actress announced that she was in remission.

"We only live once, Snoopy," a photo on Shannen's Instagram read after the news was revealed today. "Wrong! We only die once. We live every day!"

According to the BH90210 star, she has been privately battling the disease for more than a year while filming the popular reboot. "It's a hard one because I thought when I finally do come out I would have worked 16 hours a day and people can look at that and say, 'Oh my God, she can work and other people with stage 4 can work,'" Shannen continued. "Our life doesn't end the minute we get that diagnosis. We still have some living to do." 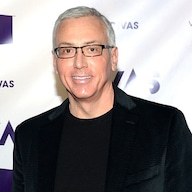 As the actress prepares for battle, we're taking a look below at a few more breast cancer survivors who have overcome a difficult diagnosis. Perhaps the words of others will inspire Shannen and others battling similar health obstacles to never give up. 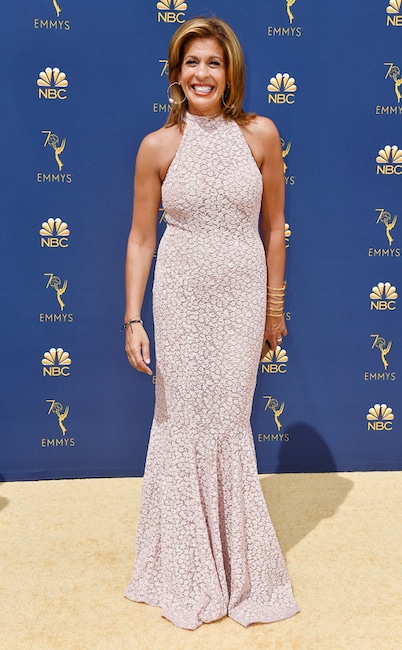 "I think after overcoming breast cancer, you sort of become fearless and somehow going up to your boss to talk about a possible promotion doesn't seem like such a daunting task anymore." —TODAY show co-anchor to Cosmopolitan 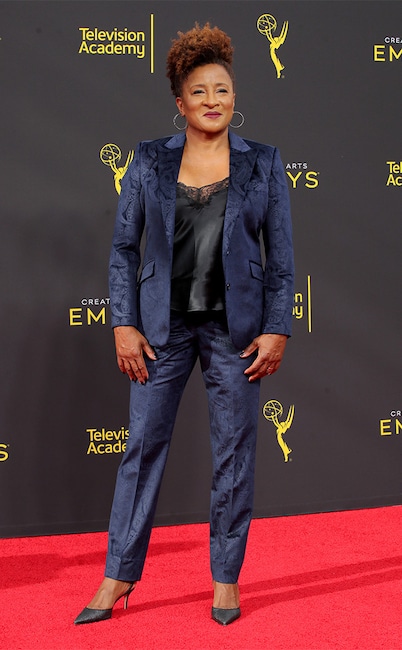 "My scars? I barely see them. I feel whole; I really do. Because every day, I get to say, 'There's no cancer.' I'm healthy, and that's beautiful." —Actress and comedian to People 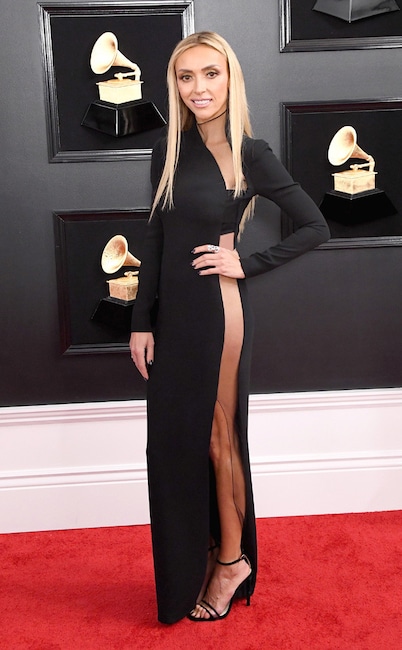 "'Everything will be OK in the end. If it's not OK, it's not the end.' Ever since I was diagnosed with breast cancer, this quote has been my mantra. These words have been my anthem, my inspiration, my comfort and my prayer."" — E! News co-anchor on Instagram 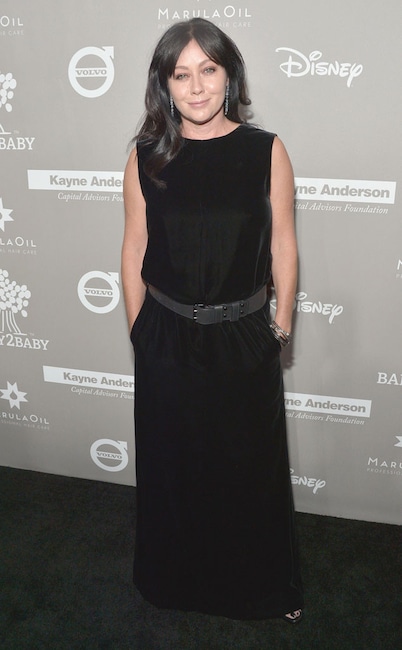 "Ultimately, they're just breasts right? I mean, I love them, they're mine, they're beautiful, but in the grand scheme of things, I would rather be alive and I would rather grow old with my husband." —Beverly Hills, 90210 star on Dr. Oz

"I laughed more in the hospital than I ever have in my life, making fun of all the weird things that were happening to me. My friends would walk in with this sad look, and I would throw something at them and say, 'Come on! This isn't the end of the world!'" —Dead to Me actress to Women's Health 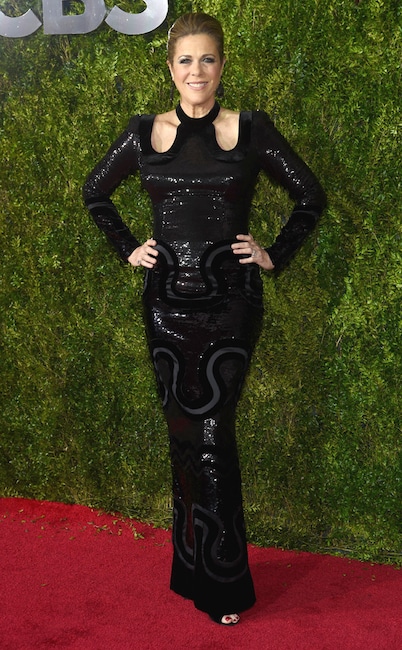 "Try to find the moments in your day that give you joy and give you happiness, because there's still time to laugh, and life is going on." —Actress, singer and producer on the TODAY show 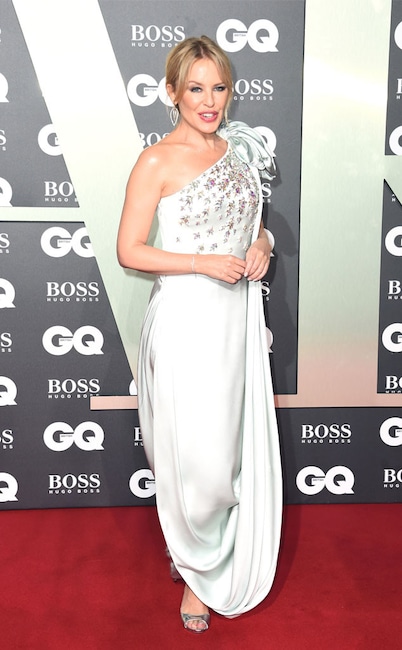 "It takes hard work, it takes determination, you have to be relentless, you have to work through the tears and the pain and all that kind of stuff. But you can't do any of that without the people who love you and support you." —Australian pop singer at the GQ Men of the Year Awards 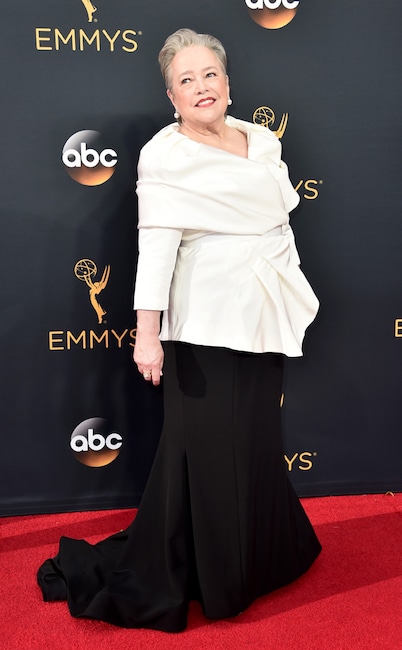 "I don't have breasts—so why do I have to pretend like I do? That stuff isn't important. I'm just grateful to have been born at a time when the research made it possible for me to survive. I feel so incredibly lucky to be alive." —American Horror Story actress to WebMD 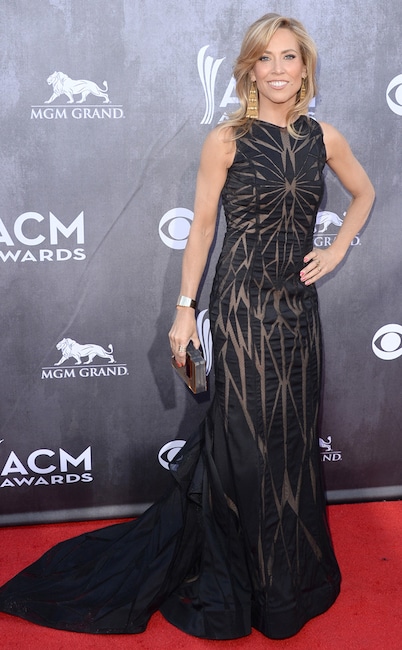 "My lesson was, in my diagnosis and laying on the radiation table every single morning for seven weeks, was nobody can take care of me but me. And I wasn't doing that...I had to reflect and had to remember who it was I came in as and had to really sort of redefine my life." —Singer-Songwriter to NPR 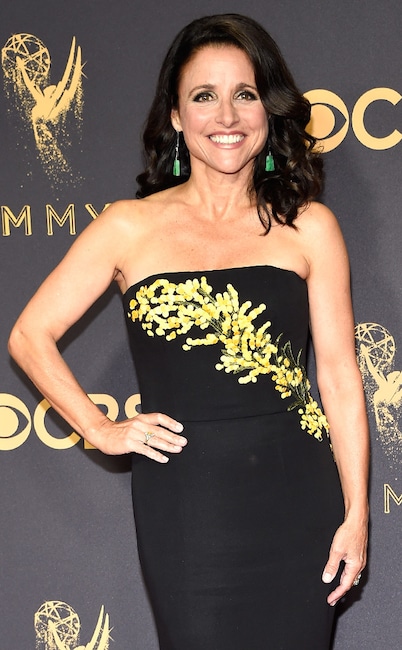 "I'm not someone who likes looking back. I look forward. That's how I operate. We'll finish an episode, and I am just ready for the next thing. I'm always just moving on, you know?" —Veep actress to InStyle 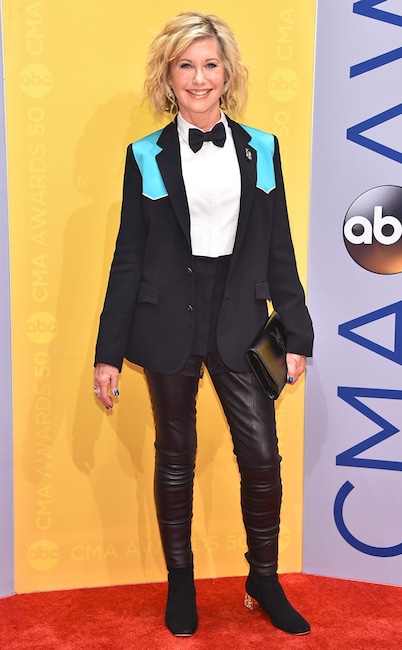 "I am positive about my life and about my journey, and I hope that can touch other people to be positive about theirs... I'm happy if I'm entertaining people, but I'm happiest when I'm helping people." —Grease actress to Entertainment Tonight