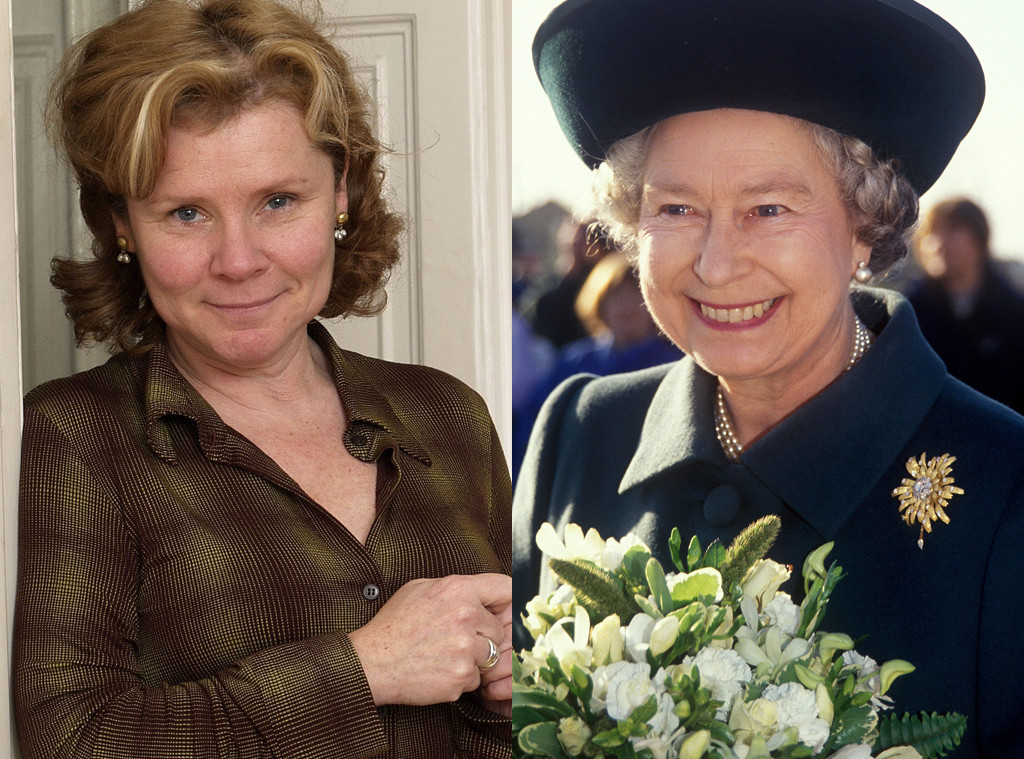 Queen Elizabeth II's story is coming to an end on Netflix. The Crown will end with season five, E! News has confirmed.

"I'm absolutely thrilled to confirm Imelda Staunton as Her Majesty The Queen for the fifth and final season, taking The Crown into the 21st Century. Imelda is an astonishing talent and will be a fantastic successor to Claire Foy and Olivia Colman," Peter Morgan, creator, writer and executive producer said in a statement. "At the outset I had imagined The Crown running for six seasons but now that we have begun work on the stories for season five it has become clear to me that this is the perfect time and place to stop. I'm grateful to Netflix and Sony for supporting me in this decision." 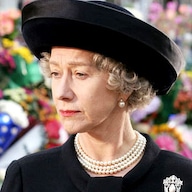 Staunton is taking over the role from Olivia Colman who plays Queen Elizabeth in seasons three and four. Claire Foy played the role in seasons one and two of the Emmy-winning series.

"I have loved watching The Crown from the very start. As an actor it was a joy to see how both Claire Foy and Olivia Colman brought something special and unique to Peter Morgan's scripts. I am genuinely honoured to be joining such an exceptional creative team and to be taking The Crown to its conclusion," Staunton said in a statement.

Season four of The Crown with Colman, Helena Bonham Carter, Tobias Menzies, Josh O'Connor and Erin Doherty will likely drop at the end of 2020. Gillian Anderson joins the cast as Margaret Thatcher and Emma Corrin will play Princess Diana. The fourth season will feature the brith of Prince William. Each season has covered roughly 10 years. 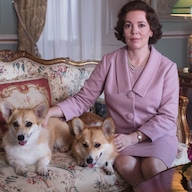 What to Expect From The Crown Season 4

The cast has changed as the show moved through time. The Crown season one took place between 1947-1955, season two between 1956-1964 and season three, which dropped in late 2019, covered 1964-1977. With Thatcher and Princess Diana's arrival, season four will track the 1980s. Thatcher left office in 1990. Given how the show has handled time, it's likely the show won't touch Prince Harry and Meghan Markle's recent headlines.

The Crown executive producer Suzanne Mackie told PA, according to the BBC, that the latest batch of royal headlines are pretty safe from getting dramatized.

"To be honest, whatever the life of The Crown is after where we are now, I doubt we'll ever go as far into the present day," Mackie said. 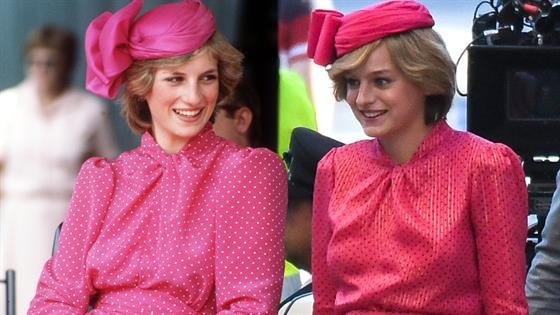 "The first three seasons of The Crown defined an era, and I know the upcoming fourth season will build further on that success. It's a stunning example of award-winning entertainment, created in the UK and loved by millions of fans around the world. I fully support Peter Morgan's creative decision and am excited to see how he, Imelda Staunton and the cast and crew of season five, bring this landmark series to a fitting and spectacular end," Cindy Holland, vice president of original content at Netflix, said in a statement.

The Crown seasons one-three are streaming on Netflix.